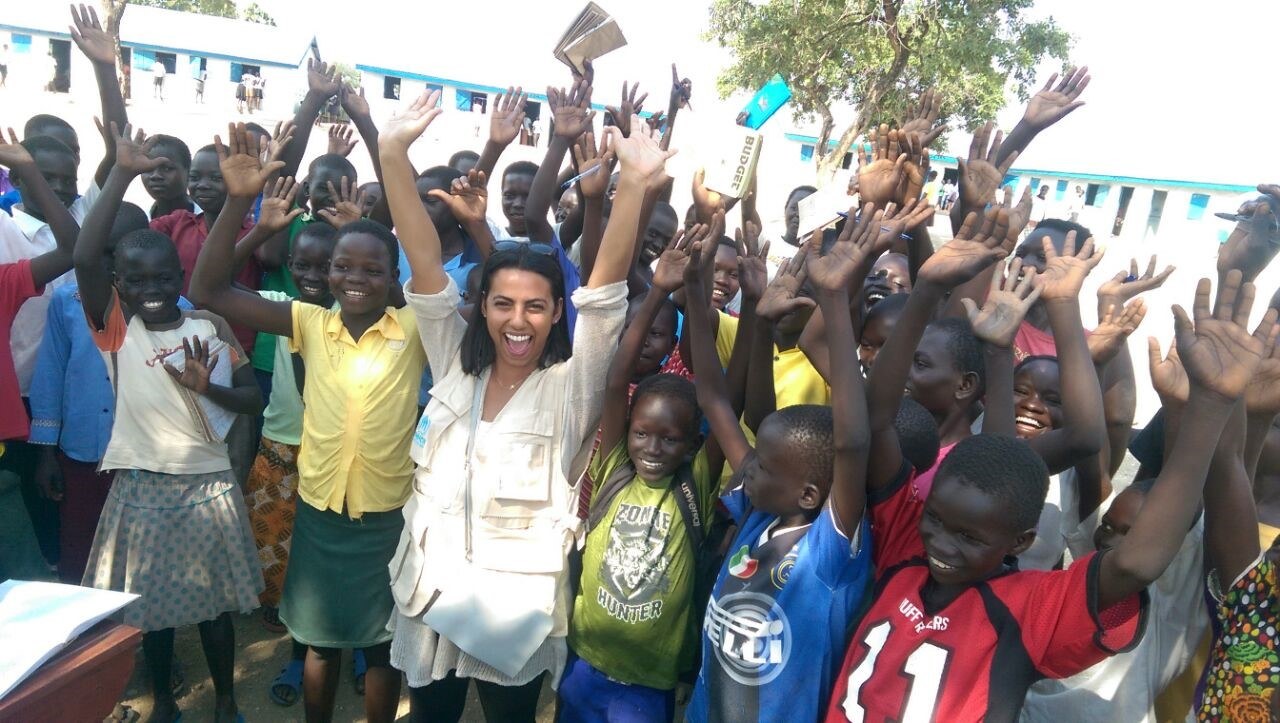 As we finish up a week highlighting Kuwait during the YES 15th Anniversary celebrations, we hear from one of the first ever YES students - Dalal Alsharhan.

Dalal (YES 2003 - 2004, Kuwait, hosted in Ashburn, VA) reflects on her time on YES and what she has done since, including fighting for women's rights and supporting refugees:

“The YES program had a significant impact on my life. Fourteen years later, I still reflect on the life lessons that I have learned, the people that changed me and the people whom I've changed.

It was quite a volatile time politically in the international community, but what was inspiring was learning how open minded and welcoming people can be despite cultural differences. In fact, we learned that we have more in common than we initially thought.

Since completing my exchange program, I went back to Kuwait and immediately started volunteering with my mom at the women's society. We helped raise awareness about a campaign for women to gain their full political rights (to vote and run for parliament). And on my 18th birthday, we won those rights.

In the years that followed, I continued to work with friends and family on community service and volunteer projects, including the rehabilitation of public parks, managing street traffic during Gerge'an (the Kuwaiti version of Trick or Treat), and teaching English in remote villages in Bali.

I am now in my seventh year working with the United Nations Refugee Agency, helping raise awareness and support for displaced and stateless populations worldwide.

The YES program gave me an experience of a lifetime, and the friends and family I made while I was in Ashburn, Virginia have changed me forever.”