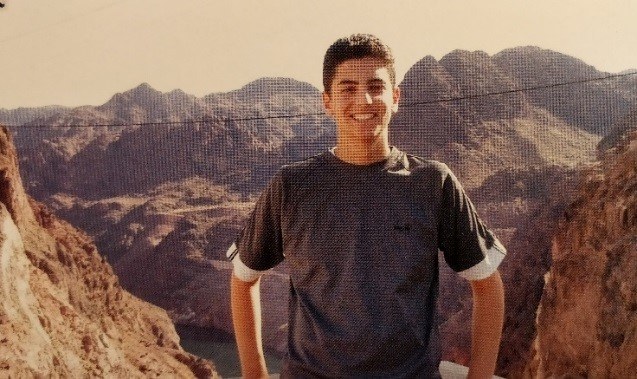 It's the last day of the Tunisia highlight week for the YES 15th Anniversary, and we close things out by catching up with an oustanding alumnus from the first cohort.

I was placed with a wonderful host family, the Blairs, who were just the kindest, most genuine and most generous host parents one could hope for. At the time, they only had a 3-year old daughter, Jaryn, who quickly became attached to me and started calling me her "big bear". 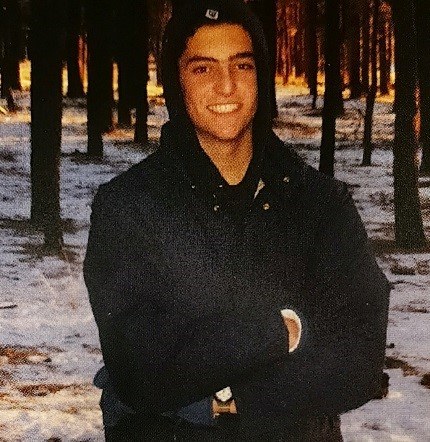 I met many wonderful people during my year in the US, participated fully in the school and community life, and had the chance to travel frequently to different places in California, as well as visit the neighboring states of Colorado and New Mexico. I even had the chance to travel to Washington, DC and meet senator Lugar and the late senator Kennedy.

There isn’t a single doubt in my mind that my participation in the YES program changed the course of my life. Upon my return to Tunisia, I stayed involved with the program through the local AMIDEAST office and helped with the pre-departure orientation of the following YES participants. I had also become determined to continue my university studies in the American education system. 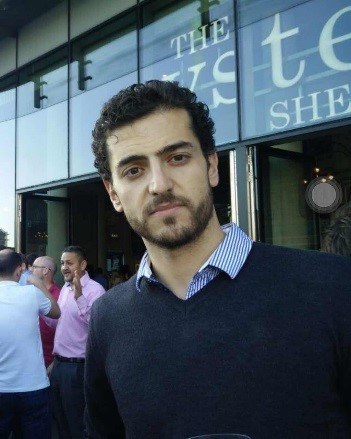 The two came together nicely when I earned a full scholarship to study at the American University in Beirut. I completed a degree in Economics and Mathematics and was eventually offered a position in London to join Nomura, an investment bank, where I am now a Vice President in the Global Markets division. None of this would have happened if it weren’t for that wonderful day in spring 2003, when I was told that my YES application was successful!

In summer 2016, 12 years after I left Phoenix, the Blair family fulfilled a promise they made back in 2004 by visiting me in London. I hadn’t seen them since 2004 and it was quite emotional. Jaryn, now 15-years old, still had memories of me. Their son Jack, who was born after I left, also grew up hearing our stories. It was wonderful to see all of them after so many years.