3.5 Billion Reasons to Speak Up For Women 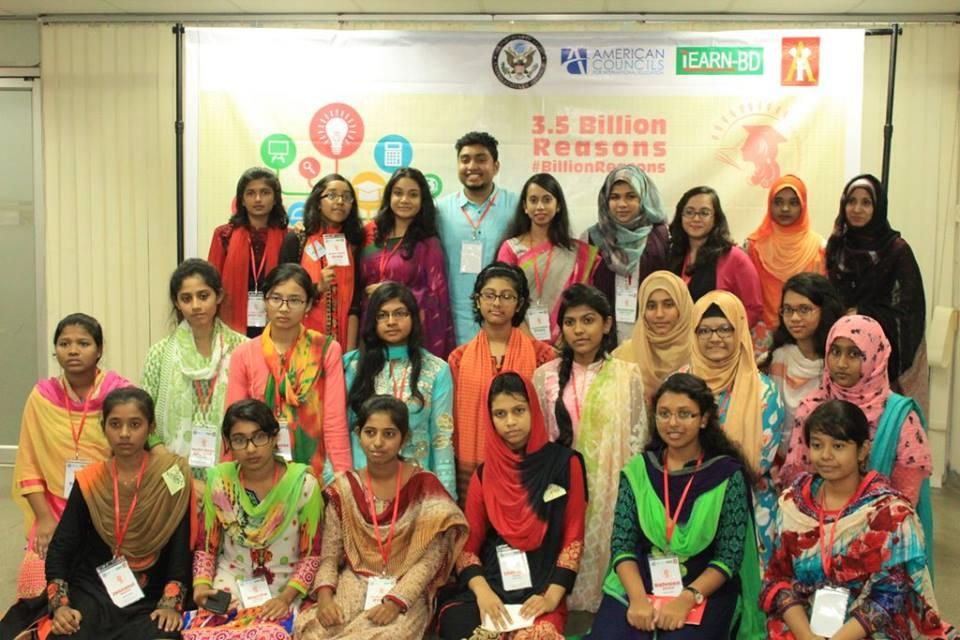 There are times when believing that youth can and will positively change the world is hard; and then there are times when youth show us they hold the power to change the world with their strong leadership skills, commitment to community-based projects, and determination and spirit to do their part. 3.5 Billion Reasons is one such youth empowerment project created and led by YES alumni in Bangladesh. 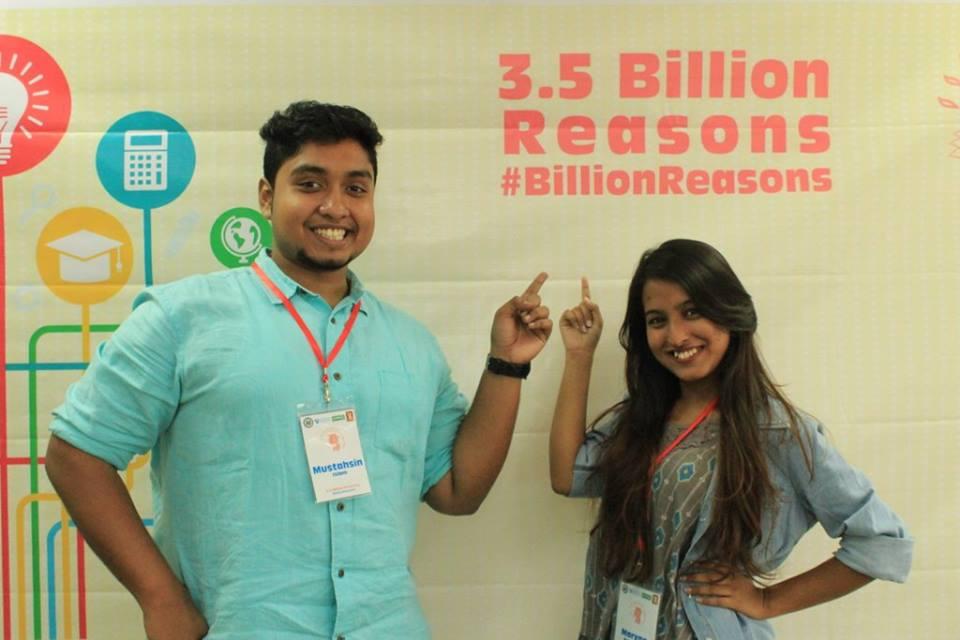 The bustling, metropolitan capital of Bangladesh, Dhaka, is in the center of the country, with seven rural districts surrounding it. Life in Bangladesh varies greatly depending on one’s social class and home district, and, as a result, women’s rights and girls’ access to education also varies dramatically.

Rural villages are home to majority of the population in Bangladesh, where 63% of the population makes their living in the agricultural sector. Regardless of age, all family members who are able to work are expected to contribute to a family’s income, so regular school attendance may not be prioritized. Low literacy rates tend to unevenly impact young girls. Many girls do not attend school and have little awareness about the impact and importance of formal education due to lack of family support, despite the many new female-focused, progressive policies of the Bangladeshi government, including, but not limited to, free education up to grade 10, room and board, and a stipend for girls while in school. 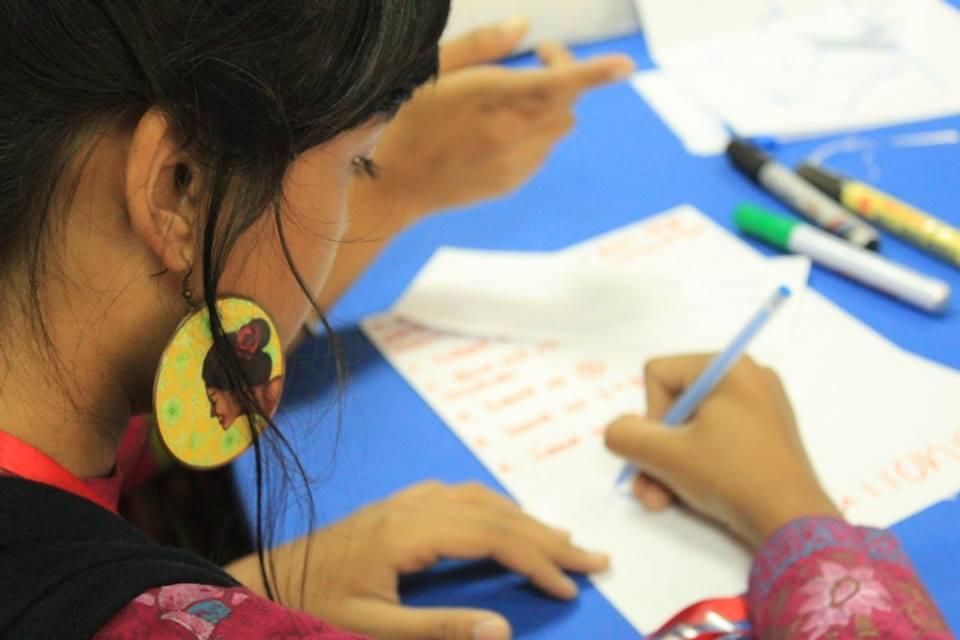 Unmarried girls can face sexual harassment in the villages, where attackers often react violently to rejection. In the hopes of lowering the chances of a daughter facing harassment or violence, families feel increased pressure to pursue marriage at a young age, despite the fact that the legal age of marriage in Bangladesh is 18 years of age under most circumstances. As a result, Bangladesh is ranked fourth in the world for the highest rate of child marriage.

Driven by the motivation to address this issue, a member of the YES alumni community in Bangladesh, Mustahsin Islam (YES ’08), created and implemented a project called 3.5 Billion Reasons. This project, cleverly named for the 3.5 billion women in the world, was awarded a YES Alumni Grant, funded by the U.S. Department of State, Bureau of Educational and Cultural Affairs. 3.5 Billion Reasons was conducted in two phases. In the first phase, highlighted in November, 18 young, female mentees from rural Bangladesh participated in a “Big Sisters” type of leadership program. Each young woman from rural Bangladesh was paired with a young woman living in an urban area for peer-to-peer connection and training. The theme of the first phase was empowering women, and the day-long workshop was conducted by five trainers and guest speakers who discussed educational opportunities for women, community leadership, identifying and working against patriarchal values, and storytelling to empower other women in the community. The trainers and speakers consisted mostly of women who are accomplished in their fields of career counselling, engineering, and computer programing. 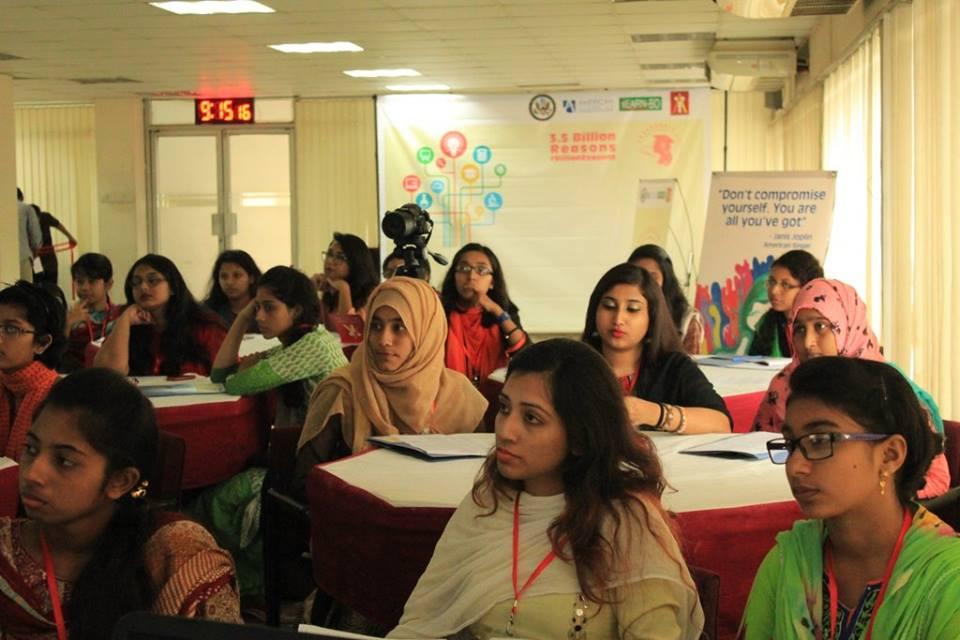 The mentees analyzed nine case studies of impediments to women’s education and then moved on to building vision boards for themselves, aligning their hopes and dreams to realistic strategies. Next, they participated in the “privilege walk” activity, where each participant was given the role of a woman from a certain social and economic class. By taking steps forward in the context of their role’s privileges, mentees were introduced to the idea of how women’s roles and community responsibilities vary based on their socioeconomic status. This was followed by skits demonstrating solutions to the problems commonly faced in their communities. They also learned to identify and resist the social constructs and stereotypes surrounding women which lead to gender inequality. The final part of the first phase of the project concluded with a formal introduction to leadership skills and how-to guides for mentees to brainstorm and flesh out their own community empowerment projects and budgets. 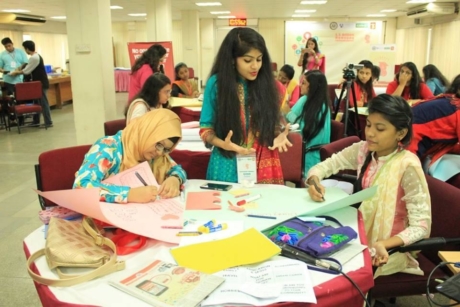 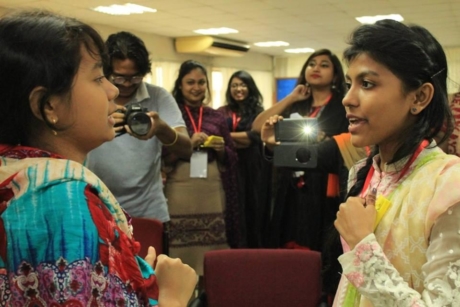 In the second phase of the project, the mentees implemented what they learned in their own communities. From November to April, mentees conducted projects to bring about awareness of sexual harassment and child marriage, introduce educational opportunities for women and girls, and create clubs at their schools and institutions. The young women from Chittagong and Mymensingh went back home to found extracurricular clubs at their school. Another mentee started a campaign to stop the planned marriage of a child in her community. On her path to achieving this, she crossed hurdles of her own, including earning the attention of influential adults in the community and getting those adults to trust her. One mentee, hailing from the rural eastern city of Sylhet, applied for and was accepted to the YES program. She is currently preparing to leave for the U.S. as a YES scholar! These are only a few of the successes that have emerged from the 3.5 Billion Reasons project – listing all of them could go on forever, but these examples are a testament of how immediate and impactful this project has been.

The closing ceremony of the 3.5 Billion Reasons project was held in late spring. It included a photo exhibition of the mentees’ projects at home and connected mentees with a network of well-respected local organizations that are working towards female empowerment in Bangladesh. The closing ceremony was only the beginning of the mentees’ lifelong journey of community service for the greater good. The hope is that the impact of this project leads to sustainable improvements to as many communities as possible and to the lives of as many girls that it can reach. 3.5 Billion Reasons has ended for now, but its implications are sure to live on. 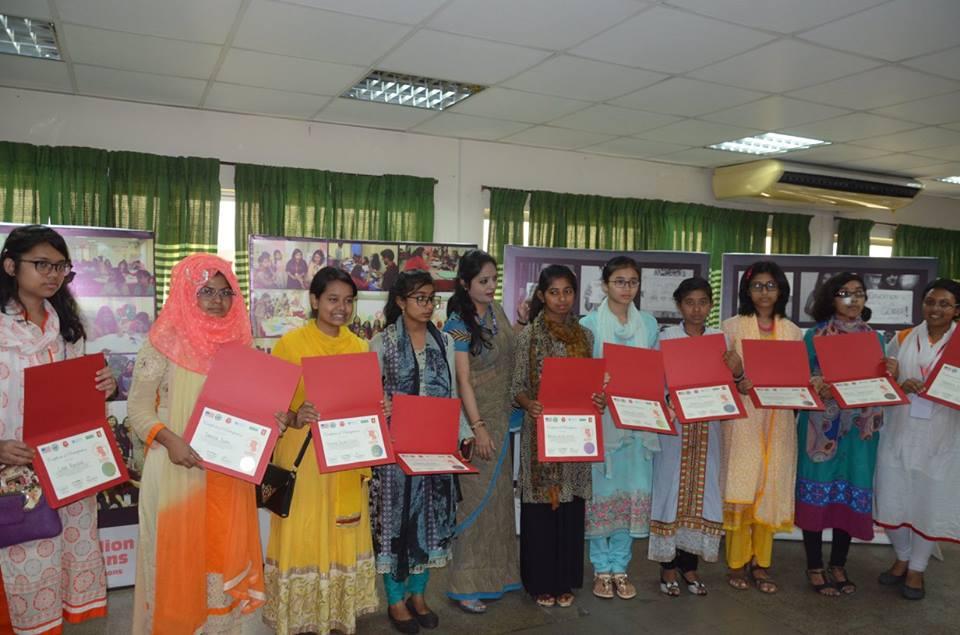