A Camping Experience in Michigan 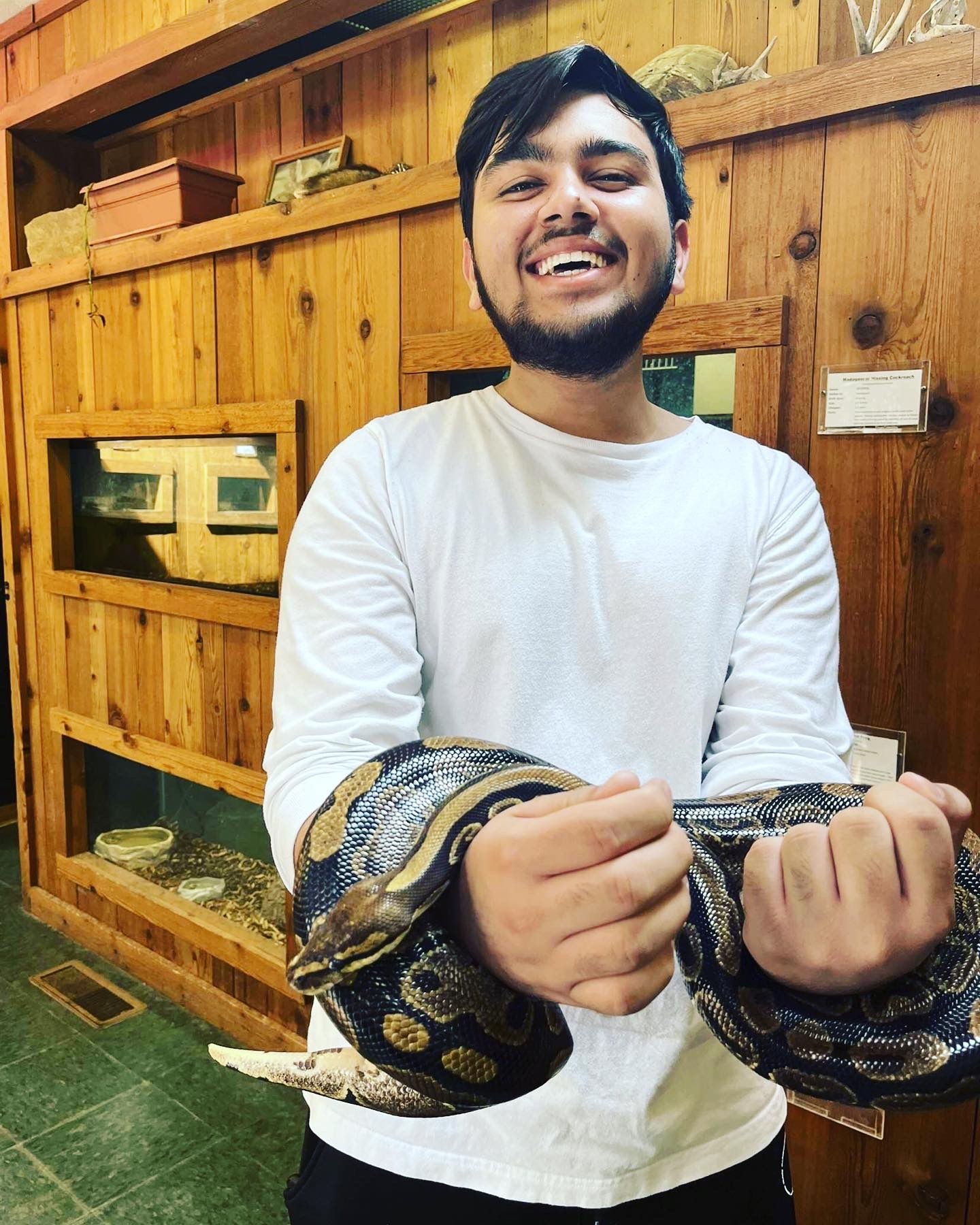 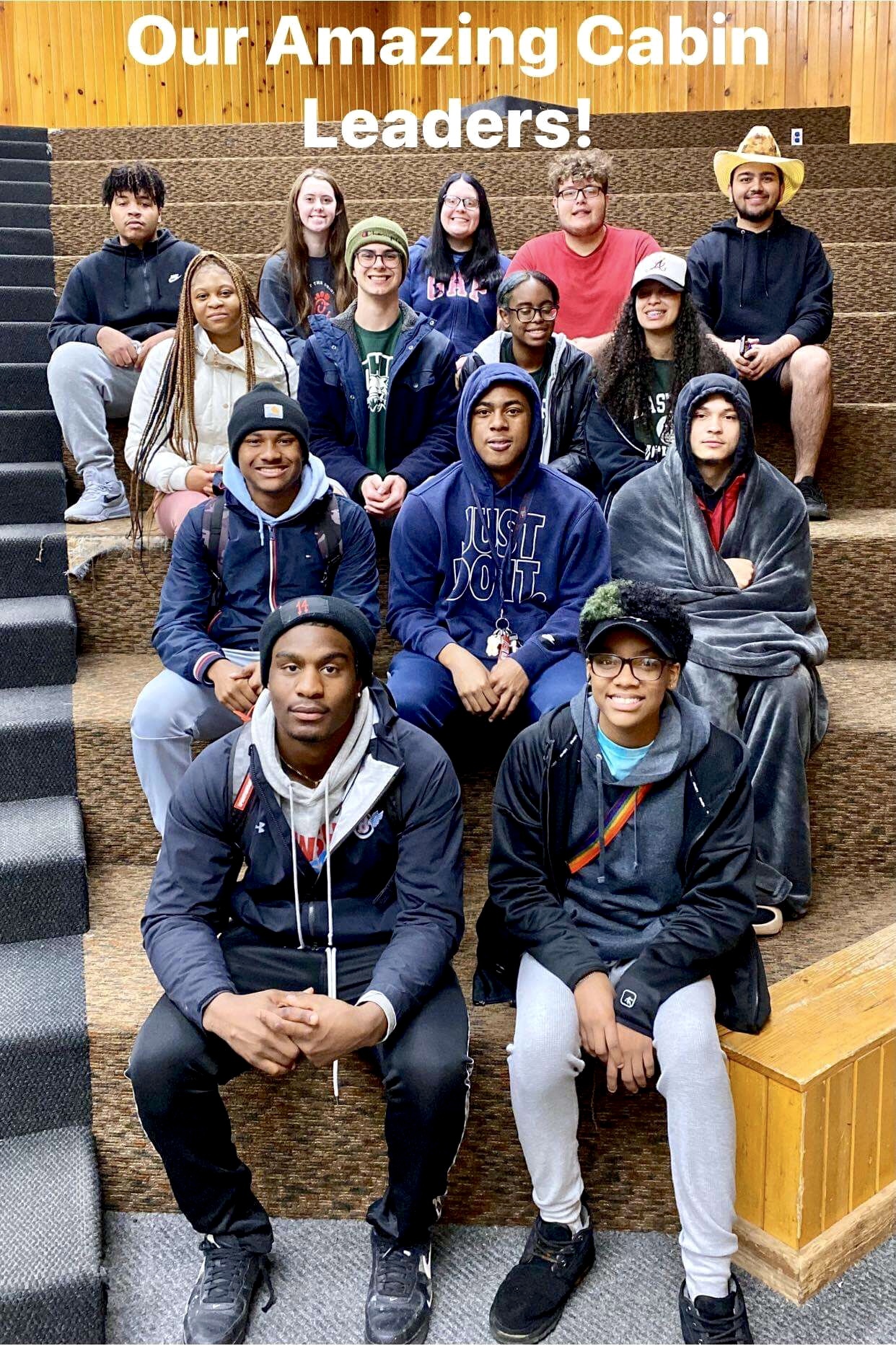 It was a normal Friday at my host school. I went to my first class, turned on my laptop, and started looking at my assignments. While I did this, I saw my pre-calc teacher coming towards me. She stood in front of me and asked, “Hey Azhab, you want to be a cabin leader for a 6th grade camp?” I had never been to a camp in my life, so I asked my teacher some more questions about it. She explained what the camp would be like and what I would be doing. It sounded interesting and was a new thing for me to try, so I said yes!

Before I knew it, we were heading to Camp Michindoh in Michigan. It was my first time staying at a camp and I was a little bit nervous. When we got there, our first day was an introductory day. We went through the orientation on how to be a good camper and cabin leader. Each of the cabin leaders, myself included, were assigned a cabin and a few campers. I was put in charge of Kestral Cabin and was the leader for three 6th graders. After meeting the campers, the schedule for the camp began. 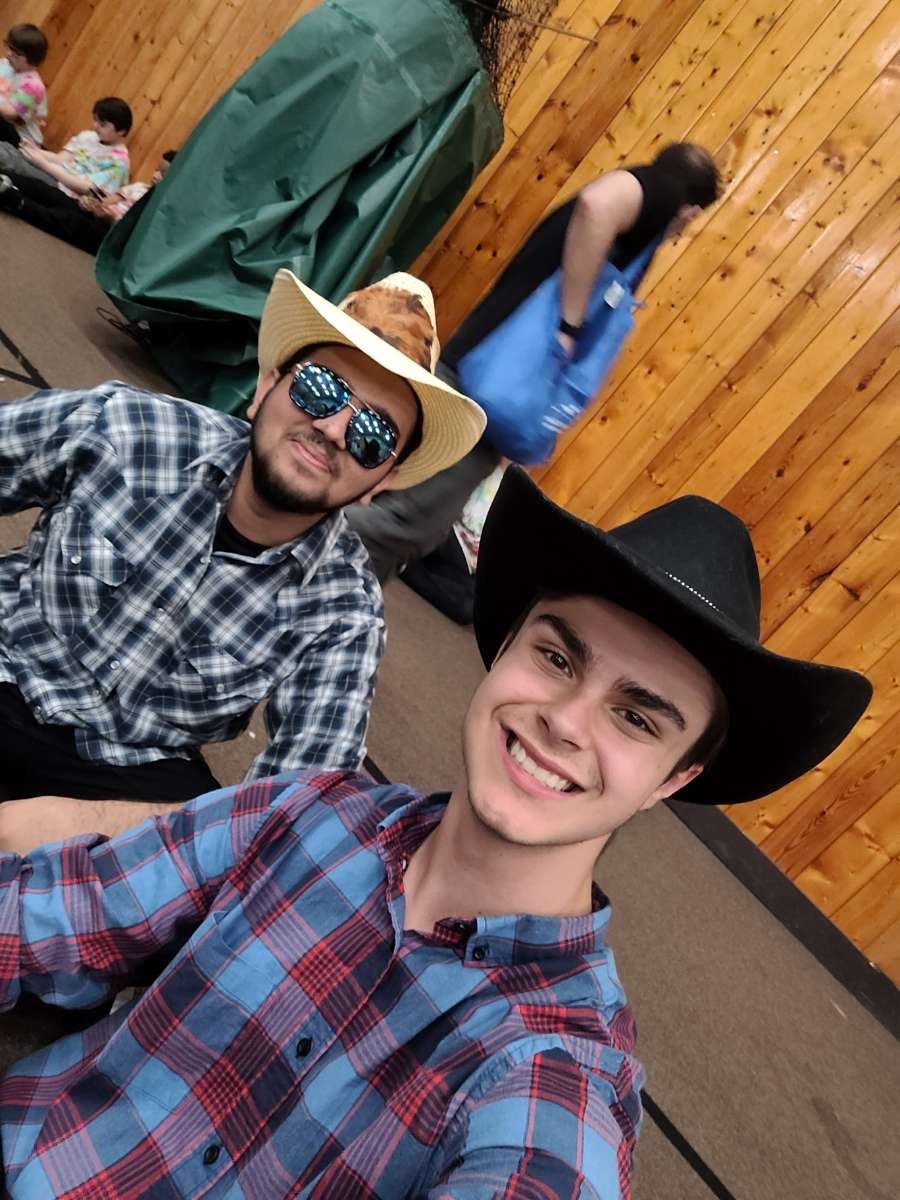 Part of the schedule included an “amphibian and reptile class.” I’ve always been scared of lizards and snakes - they look smooth and scary to me. As you can imagine I wasn’t very excited for the class. However, one of my friends, Mackenzie, encouraged me to hold one of the lizards and I did. As we were leaving the class, the instructor said, “Come on, Azhab, you can hold the snake now.” So, I actually held the snake! Surprisingly, it wasn’t as scary as holding the lizard, but the sensation of the snake moving through my hands and touching my hair was really weird, but  it was a good experience overall.

We also had a fun dance on the last night of camp. Usually, I don’t have the confidence to dance. However, after coming to the U.S., I have gained confidence in dancing with my friends and host family. The theme for the camp dance was square dancing so my friend, Sam, and I dressed up for it. After the staff members taught us how to dance, many of the kids wanted to dance with me. I was dancing with so many campers I didn’t get the chance to dance with any cabin leaders!

During the camp, I would tell campers that I was from Pakistan. I would tell them how I had done a lot of activities for the first time in the U.S, like trying macaroni and cheese for the first time. They found all this interesting and would ask me questions about my country. Their questions were really funny and interesting and helped me grow a strong connection with all of the campers. At the end of camp, several even came up to me, hugged me, and told me I was the best camp leader they had ever had. At that moment, I felt like I did a great job as a cabin leader and was proud of myself and I will always remember those kids and my role as cabin leader. I’m also really thankful to the YES program for giving me an opportunity to have a whole new experience in my life.