A Citizen of the World 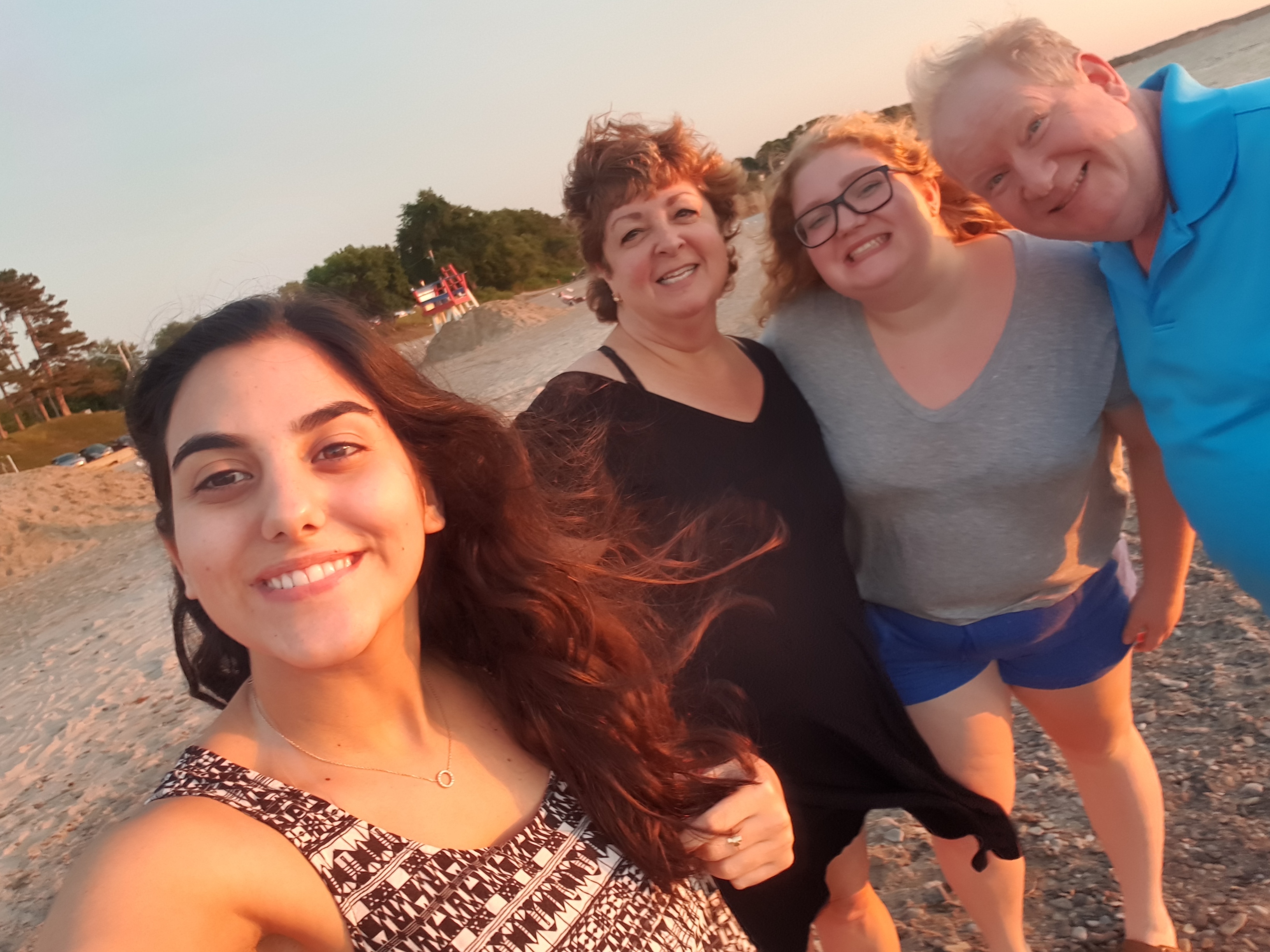 I arrived in August 2018, and I'm the fifth exchange student that my American family has hosted. At first I was so nervous about the difference between Lebanon and the US, and of course, living with different people who I don't know for a year. When I met my host family, I immediately became a part of their life and they felt the same way. I already loved them so much from the first week.

My school started in September and I didn't have a lot of friends during the first month, but when I joined sports teams, I started to make friends. I joined the bowling team, which was really fun and I made a lot of friends, and I also joined the ski club in school which was fun as well. Last month I was inducted into French language honor society since I’m taking the highest level of French at school. My host family was really proud of me! I'm in the drama club as well and I made some friends in this club too. 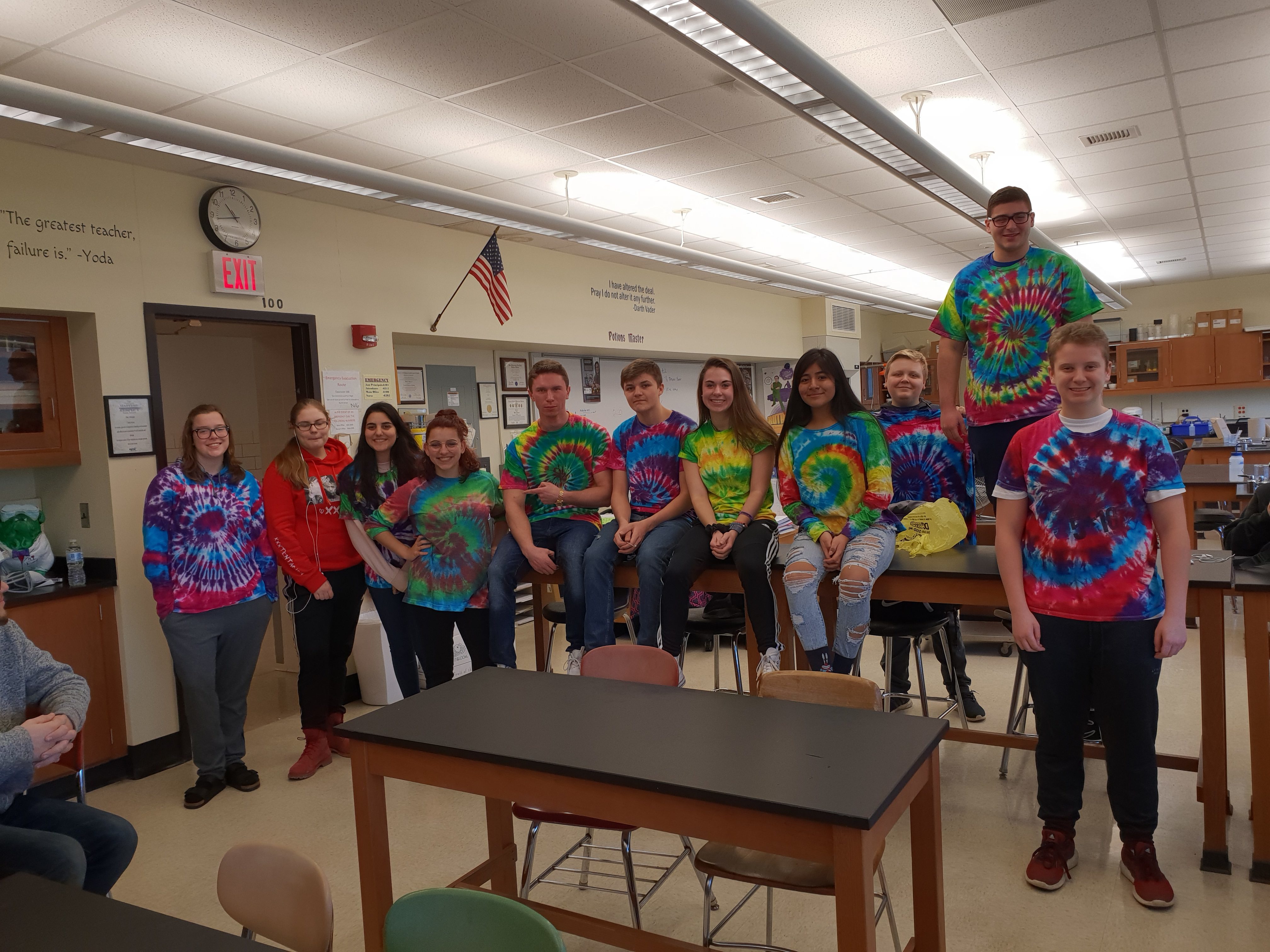 When it comes to volunteering, I completed 100 hours. Most of my volunteer work was at the Kevin Guest House and the Ronald McDonald House, which are designed to let people stay for a few nights if they need daily access to a nearby hospital. I also volunteered at many festivals such as the Kids’ Fest at WNED studios for three days in a row and some other events in Buffalo, tied to the Kevin Guest House and the Ronald McDonald House. The challenging part about some of my volunteer experiences was being a leader and proving that I’m responsible to handle this work, even if I’m not old enough.

The best part was volunteering with children. It was so fun to work at the Kids’ Fest because I got to play with the children and teach them about our countries. We gave them flags so we can spread the word about hosting an international student in the future.

In the end, I want to say that I thought that leaving my country and my family for a year would be hard, but now I feel that leaving my host family and the friends that I made here is even harder. I want to thank the YES program for giving me this opportunity. 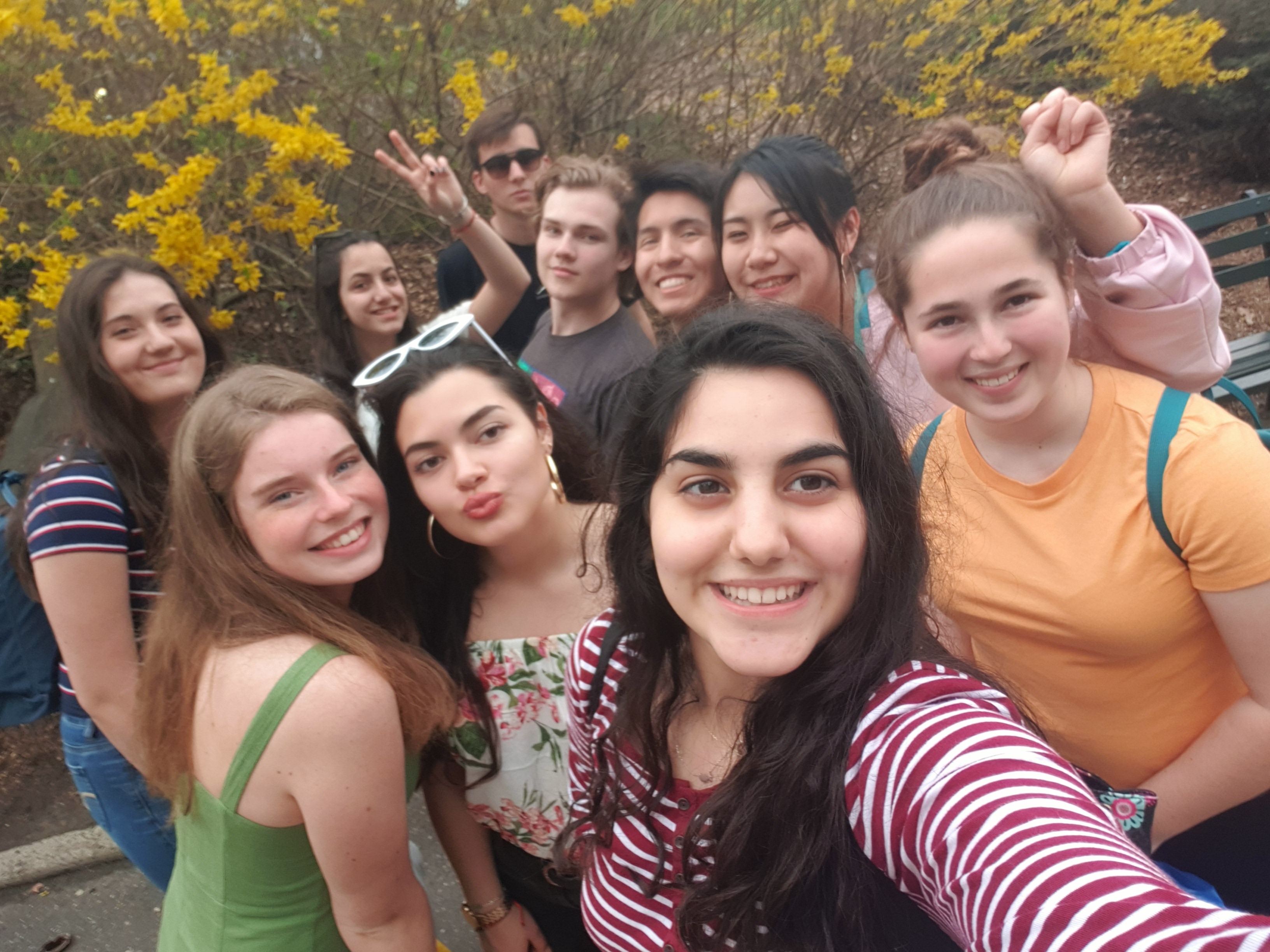