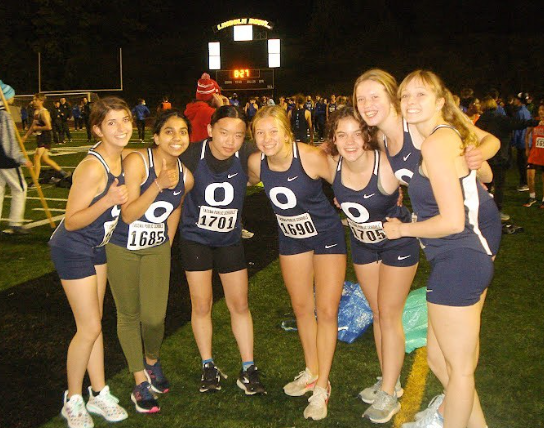 Athletic principles, such as sportsmanship, teamwork, and perseverance, begin at a young age for Americans, as their schools allow students to become student-athletes. During her exchange year in the U.S., Emilija had the opportunity to learn these same principles as she joined her host high school's Cross Country team. 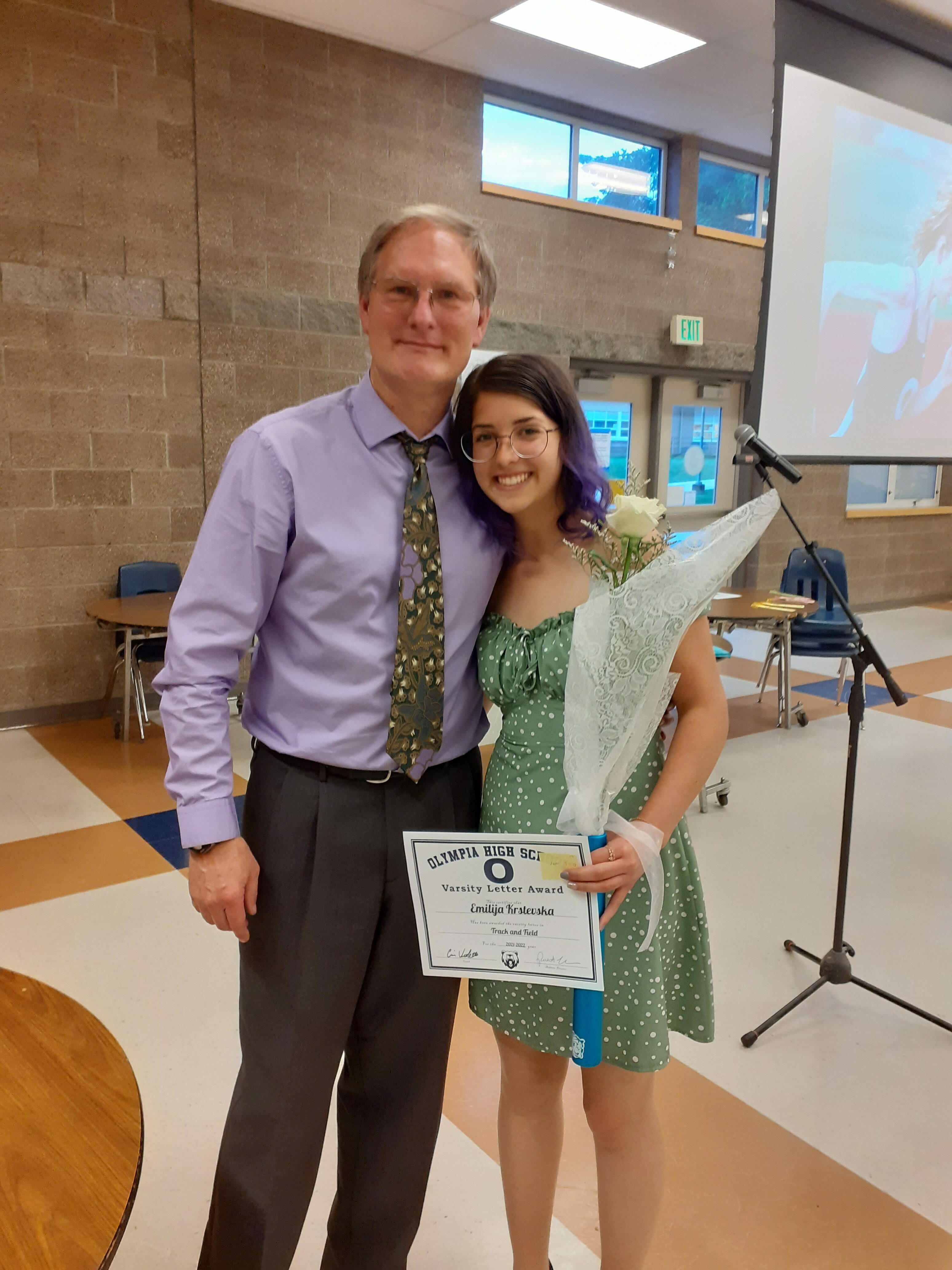 Emilija spent her exchange year in Olympia, WA, a state widely known for its rainy weather and evergreen forests. The almost-constant cloudiness made the location a perfect place to start running, as it was never too hot nor too cold, and the wooden trails provided gorgeous scenery for a long outdoor run. Emilija's American high school, Olympia High School, was even known for having a student who is the 4th fastest 2-miler runner in Washington State.

Becoming a part of the Cross Country team allowed Emilija to run together with people who pushed her to her limits while experiencing the comradery and fulfillment of an American high school sport. Running became an essential hobby for Emilija, and she found herself doing it daily. Her newfound love for athletics made her become a part of the Track & Field team at her high school, where she ran in the event 3200 meters and the 4x4 relay 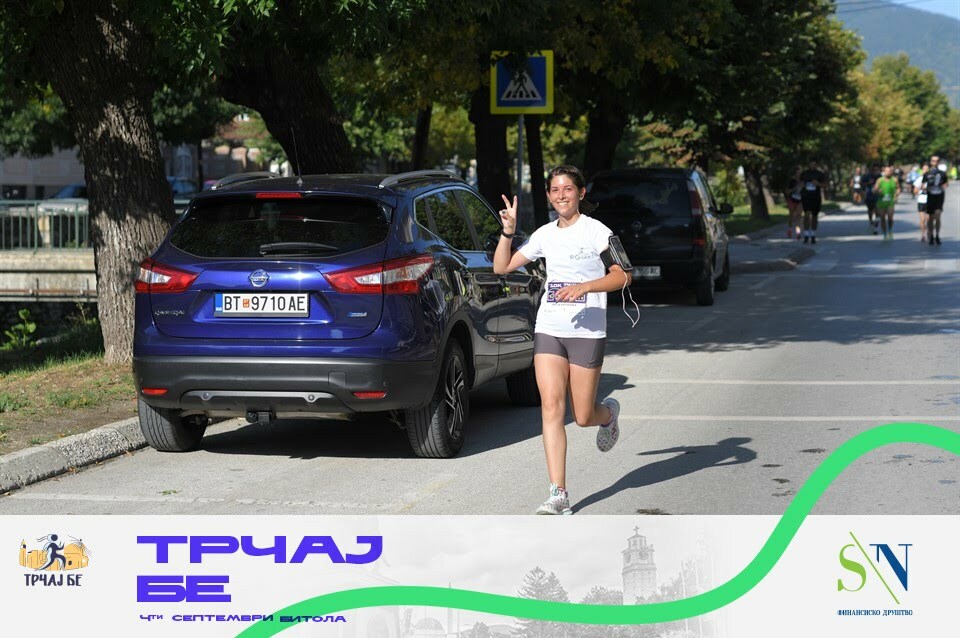 Ever since her exchange year, Emilija continued doing the workouts her coach taught her and kept up running. In September 2022, only 3 months after her return, Emilija competed in a race in her hometown of Bitola, Trcaj Be, where there were over 1400 contestants. In the race, she ran 10 kilometers, a distance double what she had ever run with her American teams. Emilija placed 29th in the race with a time of 1:00:01.

The day of the race, she woke up with countless messages from her teammates who sent her pictures of them holding signs with motivational words and cheering for her even five thousand miles away. She hopes to have the chance to run with them again and is forever grateful to her teammates.

Outside of becoming a strong runner, being a part of American sports teams had many benefits for Emilija. For example, she discovered the importance of discipline and consistency, the payoff of hard work, and the value of being part of a team where she felt supported, welcomed, and accepted.