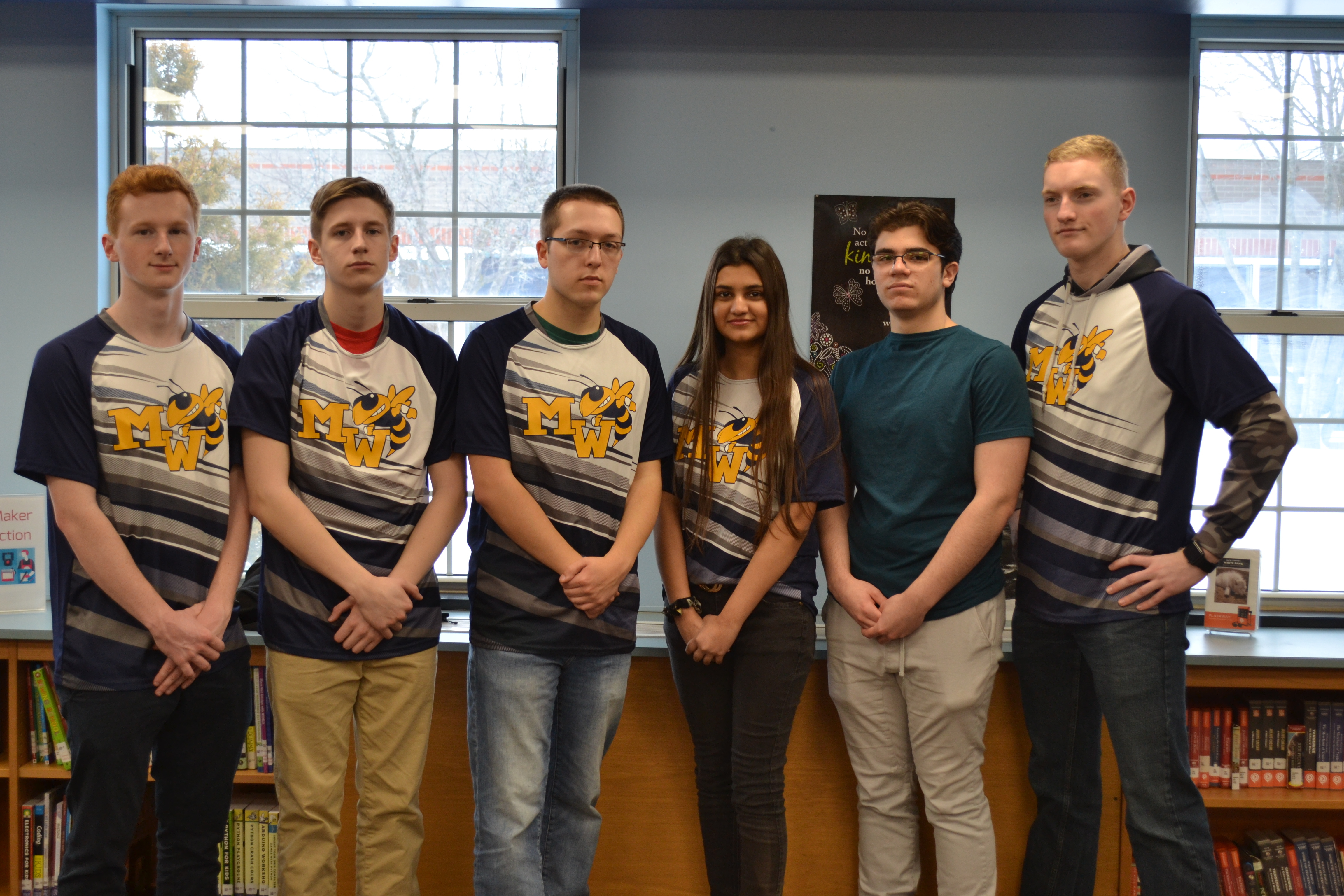 It’s amazing trying something that you have already done before, but this time for a different reason and in a different way! I didn't know it could both be fun and teach me about a lot of new things as well, but it did! Trying physical sports in the U.S. had its own individuality, but electronic sports or “esports” has its own, too. You may be wondering what kind of sport esports is. Well, esports is a form of electronic sports competition using video games. It could either be as an individual or as a team competition depending on the game. During my time in high school here in the U.S, I joined my school’s esports team. I became the first female player in my school. Since I used to play this game called League of Legends in my home country, I wasn't a terrible starting player. I used to play as an individual player, and I only cared about my participation without caring about anyone else in my team. This was because I didn't know who anyone was. But now as a part of my school team, I started to care about my teammates and their skills.

Unknowingly, I also started to keep track of my skills during this time. It was not just about me, but it was also about my team and my school's reputation and their emotions, too, in a way. I was also able to inspire some other people at my school to join esports, and I changed their thoughts about gaming. A lot of people think that it's only a leisure activity, but with my team we proved that that's not the only purpose of it. I learned about teamwork and communication through esports and about women’s empowerment, too. Joining esports was indeed a good choice for me to learn about common traits that are important for a successful life. Esports can teach you more than you think; there is more to it than just gaming. I have developed important traits through esports and I’m continuing to work on them. 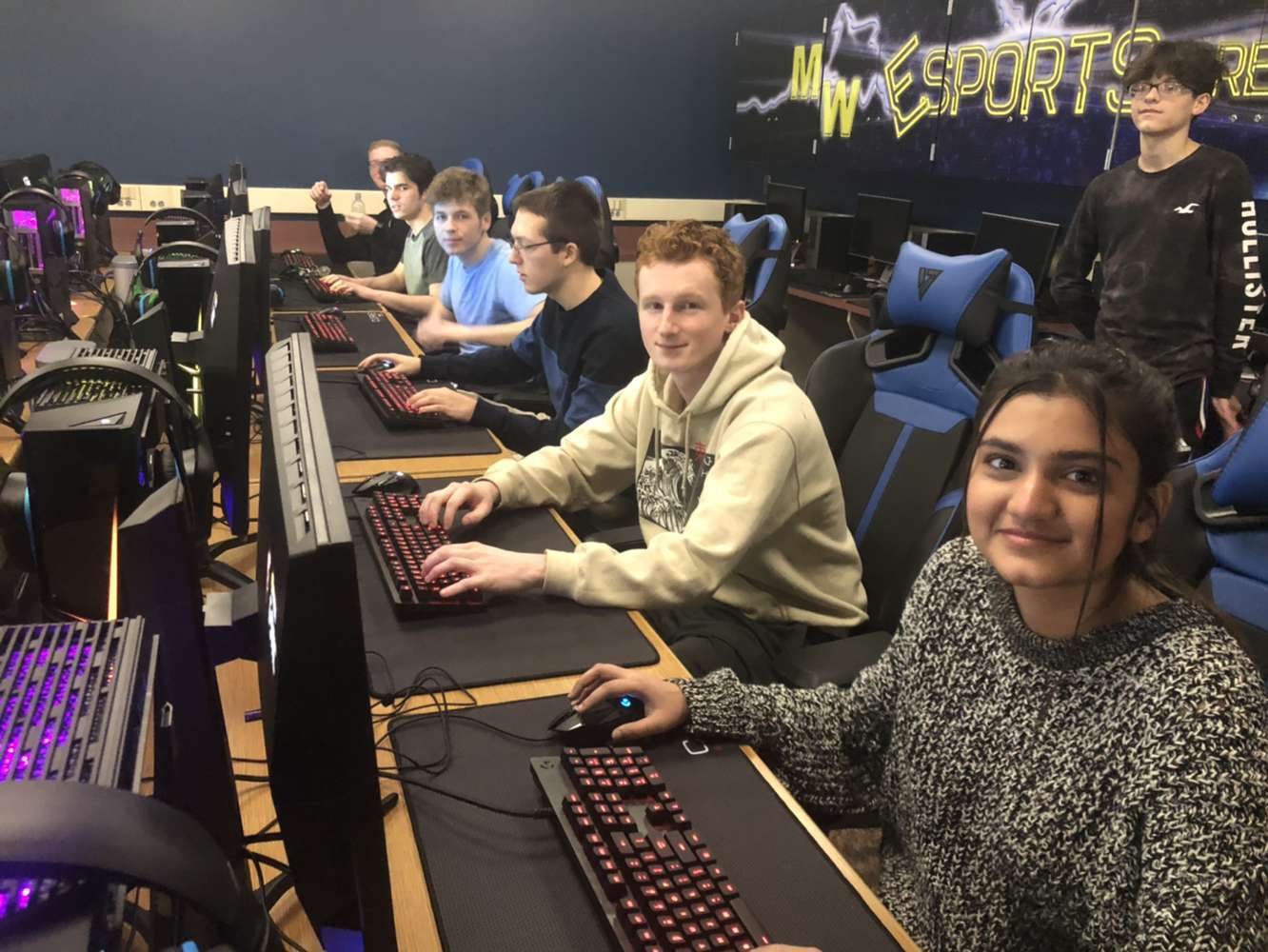 Thank you YES for giving me the opportunity to look and think in a different perspective and find myself through the path of an amazing journey. Although there may be many perks of playing esports, it did have its difficulties at times. At the beginning when I had first joined, the team had communication struggles. Not everyone had understood how to work and communicate with each other. This common error happens with any sport though and eventually the players, with the help of an amazing coach, can overcome it. Another problem was absences. People were missing or would leave a game to try a new one. Yes, it is great to try new things, but it can make it difficult to play a game when you're used to a certain amount of people and one drops out.

After my esports experience here, I intend to bring it back to my home country, too. I have a bunch of people who could help me as fellow players. We will make our team and enter playvs (a platform for e-sports competitions). We will do competitions and teach other students about it. My current coach has also volunteered to help me bring it to Pakistan in any way he could, which is a really nice thing. In this way, hopefully in the next five years there will be quite a lot of teams from Pakistan competing in these games and breaking down the stereotypes for esports. Another thing I received from joining esports was being part of a team. We have decided to always be a team no matter where we are and play together, which to me is really heartwarming. 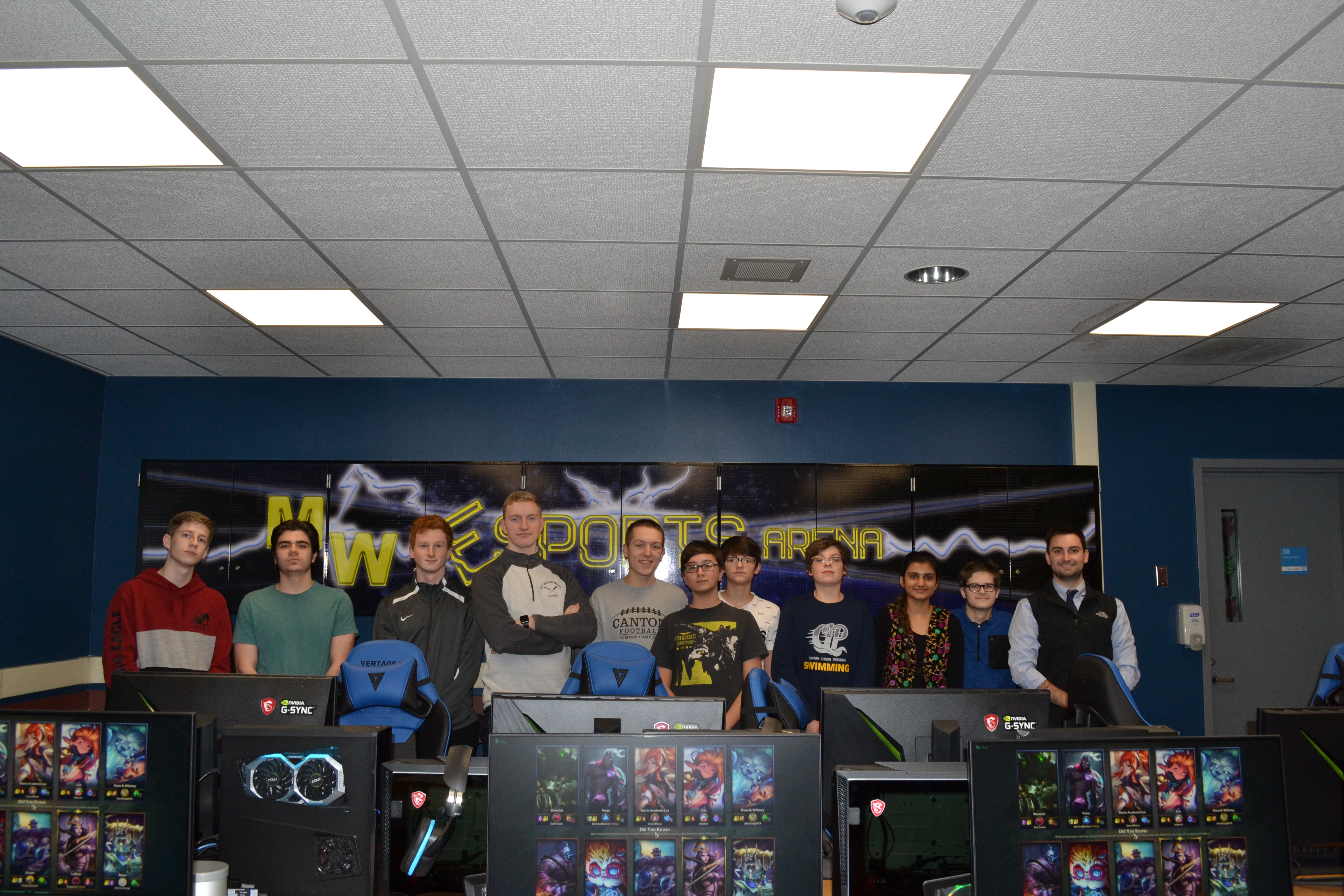