A Memorable Chapter of My Life 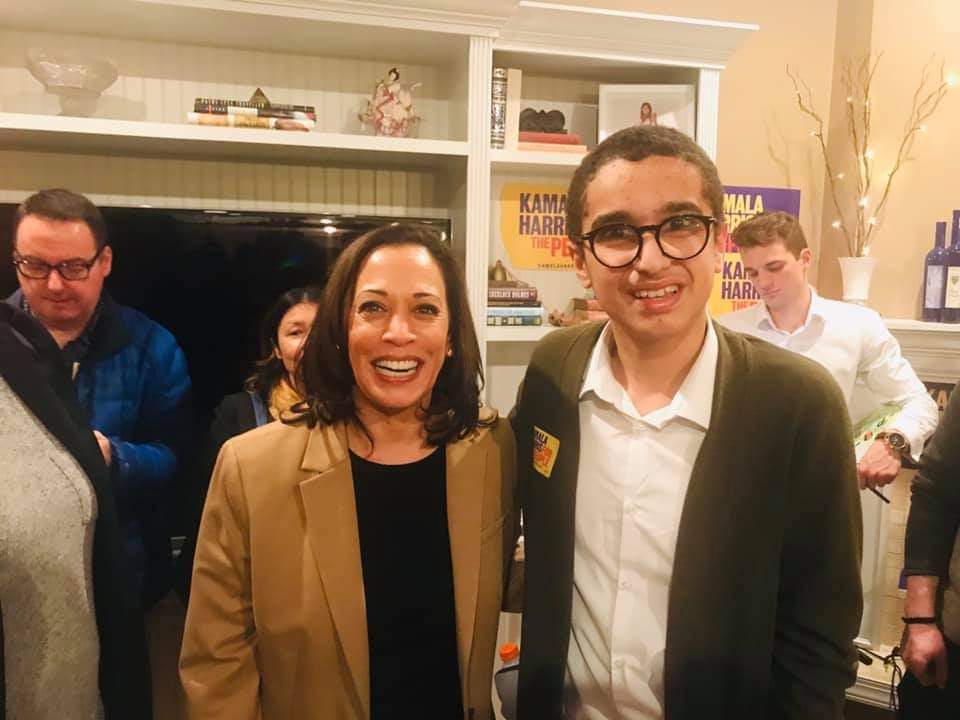 As I prepared to leave Des Moines, Iowa, I could not help but reflect on the incredible year that I had spent in the United States. The countless memories overwhelmed me as I stepped onto the plane to leave what I now proudly consider my second home.

I left Bahrain to embark on a new journey and experience life in the U.S. I was sent as part of the YES 2019-2020 exchange program, and it is a joy to recapture some of the best memories I made during my year in the U.S.!

I spent some time in the city of Jefferson before settling down permanently in Des Moines. In addition to the hospitality of my host family, community, and school, I got a chance to learn about Iowa’s rich history at the Living History museum. The historical furniture,  architecture, and my host mom, who knew her way around the place, allowed for an enriching and enjoyable experience.

As Halloween approached in October, I got invited by my South African friend, Zano, to join her and her friends at the Sleepy Hollow Scream Park. From being chased down by clowns to walking through the horrifying forest, the scream park was unlike anything I have experienced before! I also got introduced to the concept of funnel cake, which was quite new to me.

When the 2020 US preliminary elections were occurring, I realized how lucky I was to be placed in Iowa — which is where the first caucus took place. I got a chance to attend the Democratic Party’s Liberty and Justice Celebration, which hosted a number of candidates including Joe Biden, Kamala Harris, and Bernie Sanders. I also lived close to where a Trump rally was being held, so I took some time off school to see him. I attended these events regardless of the speakers’ political views and that is because I was interested in expanding my understanding of the American political process.

Finally, I traveled to Washington, D.C. in February to attend the Civic Education Workshop (CEW), where I learned more about American democracy, civic participation, and diplomacy. Considering that I am a history buff, I was amazed by the National Mall, which houses the US Capitol, the White House, and a number of historical monuments. The CEW also gave me a chance to see some of my dearest friends from the YES orientation in D.C.

The YES program gave me the opportunity to make memories that are hard to forget! I want to thank the YES program and the U.S. State Department for making all of this possible.

A Day in Chicago


Caren from Lebanon talks about her first time visiting Chicago.


The YES alumni in the West Bank visited their community elders at the DAr Al-Kautar residence home.