Alumna Speaks at ASEAN - US Workshop 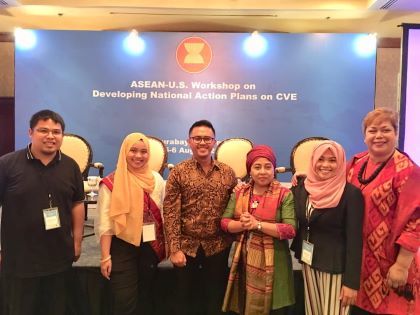 Following her team’s third place win in the 2018 Facebook Global Digital Challenge, alumna Aniyyah Fatmah Guinar (YES 2016-17, Philippines, hosted by AFS-USA, in Wisconsin) was invited to present to approximately 100 participants at the ASEAN-US Workshop on Developing National Action Plans on Countering Violent Extremism (CVE) held from August 5 to 6 in Surabaya, Indonesia.  Anniyyah, a student at Mindanao State University – Iligan Institute of Technology, was invited to serve on the ‘Youth and Countering Violent Extremism” panel along with several professors from Mindanao State University. 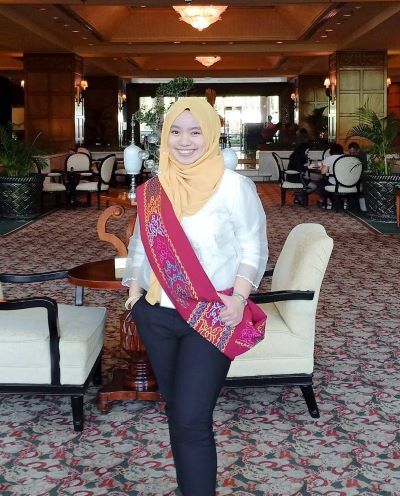 Aniyyah remarked, “Being the sole student speaker was quite intimidating but alhamdulillah, I was able to represent my team Pakigsandurot and the youth sector of the Philippines in general for this ASEAN-US workshop. I got the opportunity to listen to my co-delegates’ presentations about their plans for countering violent extremism at the national level and to meet several ASEAN members, Indonesian government officials and U.S. Department of State staff. The youth has still a lot to learn. And we have a lot to offer." 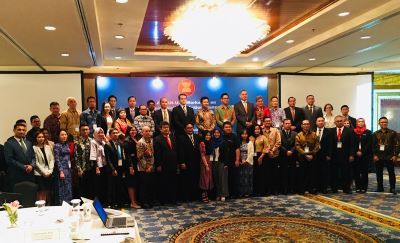