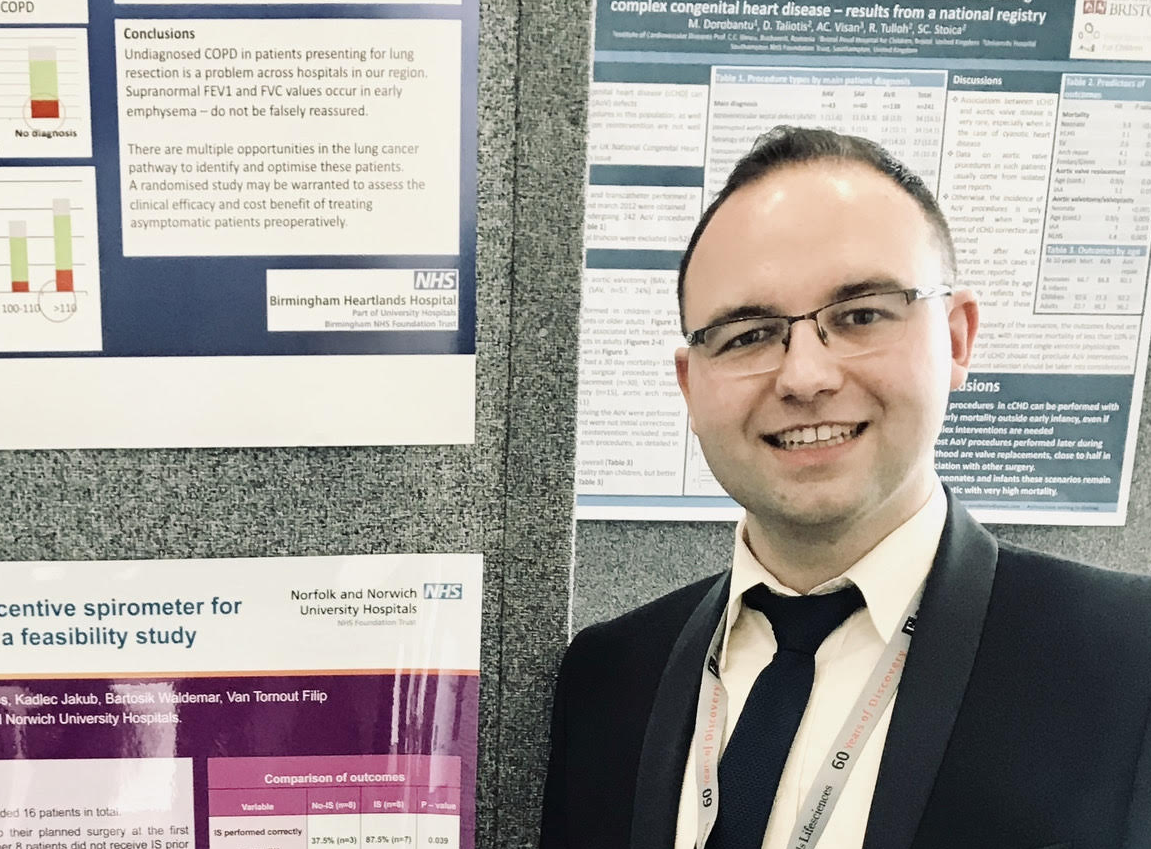 Being chosen for the YES scholarship remains one of the most important milestones in my life. I lived with a host family in Colorado, surrounded by the beautiful Rocky Mountains. I still remember the exact day that I landed at the airport in Denver, when half of the words thrown at me were ambiguous to my mind. A year later, I became one of the top-ranked seniors in Palestine, which gave me the opportunity to gain a scholarship to study medicine in Alexandria, Egypt where I became an officer of medical education. This would not have happened if not for the YES program, where my language, communication, and leadership skills were explored and developed. The YES program helped me think outside the box, improve my self-esteem, and enhance my writing capabilities, which was useful for when I had to write proposals and formally document my work.

My time on the YES program in the United States was a life-changing year, and it enabled me to advance my linguistic capabilities, build bridges between cultures, and develop a resilient personality. As a YES exchange student, I was able to absorb new knowledge, skills, and ideas quickly. During my exchange year, I was part of an organic chemistry class where I won prizes at a state level and received the Bausch and Lomb award, which opened my mind and heart towards health-related innovation. The YES program helped me decide on my pathway as a doctor and since I grew up in Gaza and witnessed war, conflicts, and various humanitarian health catastrophes, I became confident in my choice to become a surgeon. 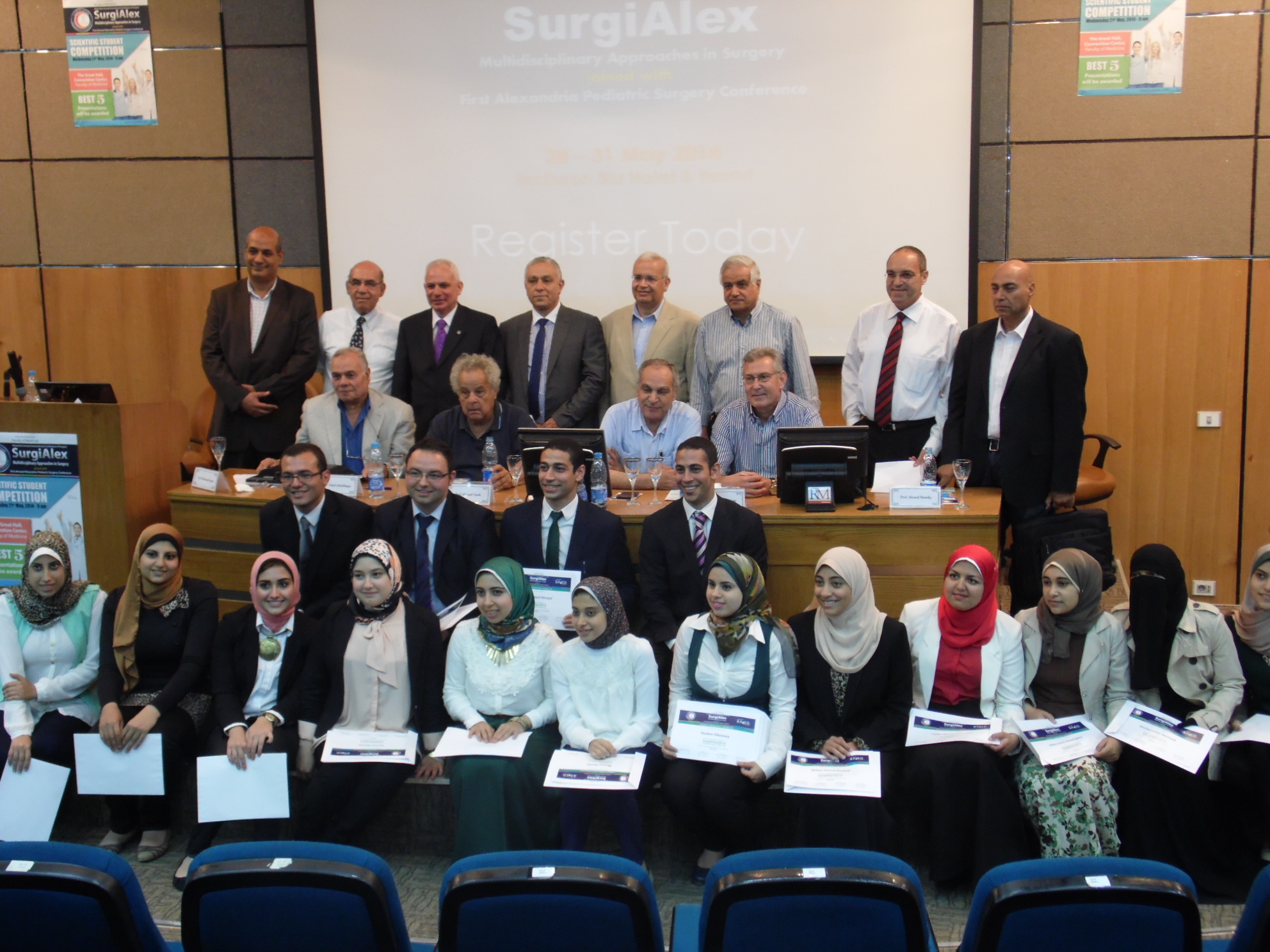 As a YES alumnus, I had the opportunity to work and collaborate with other medical students, including YES alumni, to launch the first-ever Stem Cell and Researching Conference. Held in Alexandria, Egypt, the conference was an arena for teamwork among more than 500 medical students and mentors.

Soon after graduating from medical school, which was a dream of mine since I joined the YES program, I had the opportunity to build upon my previous experiences and acquired skills to emerge as a certified doctor in the United Kingdom. I aimed to further develop and specialize my abilities as a doctor and I became one of the top-ranked in my class; this time, I was ranked third among foundation doctors. I was offered work at Cambridge University Hospitals as a starting point to my career in medicine, which in turn opened up the doors for me to become a clinician and a researcher with numerous publications. This prepared me to be accepted into vascular surgery specialty training. 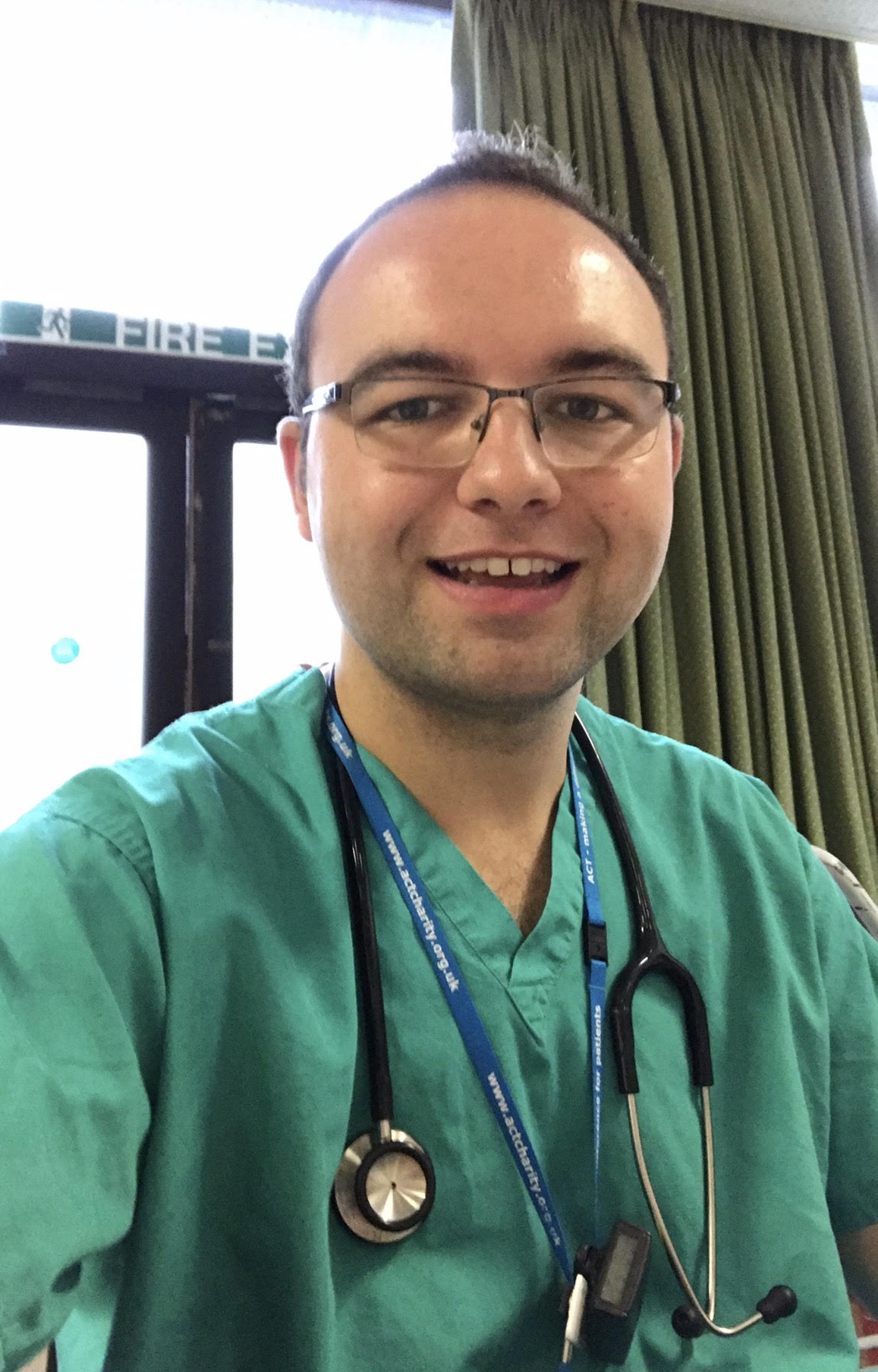 In addition to my current position as a fourth-year trainee of vascular surgery at the University of Leicester hospitals, I am also the supervisor of various research groups and meetings for medical students and doctors in the Middle East, notably in Palestine, Egypt, and Jordan. I also undertake medical research in the United Kingdom. In the near future, I am planning to become a vascular and endovascular consultant. I hope to improve medical research and understanding in the Middle East by establishing an international collaborative group in developing countries to promote, teach, and publish medical research.

In conclusion, the YES program not only contributed to my personal development, but also enhanced my lifestyle, mindset, and skills in every way imaginable. I am thankful to the U.S. Department of State, Amideast, Aspect, my host family, and all of my teachers, who are still in touch with me today.