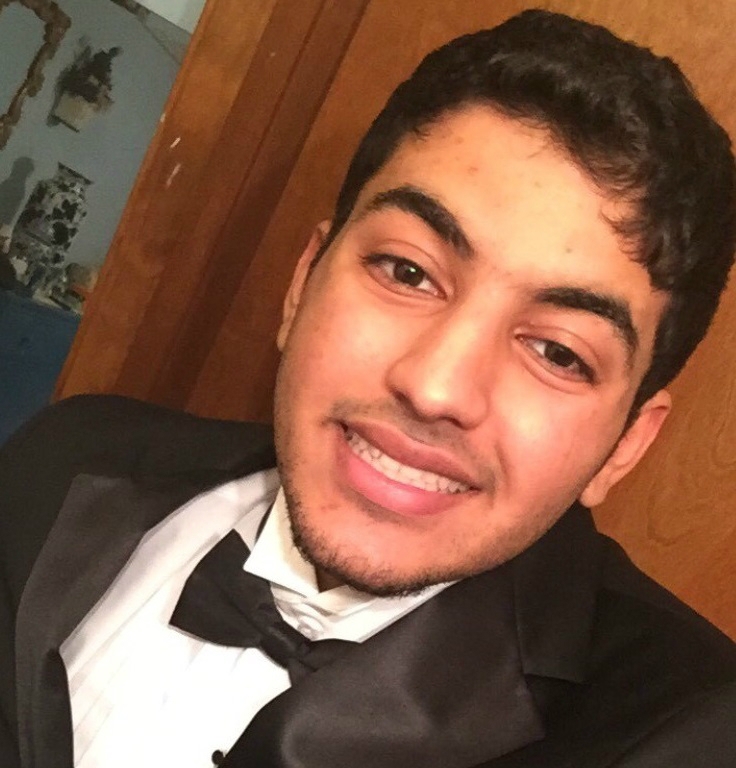 Always Against Bullying (AAB) is a volunteer group that mainly focuses on spreading awareness around schools in Muscat, the capital of Oman. All our members are volunteers gathered from social media announcements. In AAB we do not only focus on spreading awareness about bullying being a big problem in schools, we also focus on the victims. We hear their stories and try to collaborate with the schools anonymously to achieve a higher level of collaboration between people who feel they’re bullied and the school administration. We build a bridge for the students to know that they are not alone and they are heard.

I founded AAB as a smaller initiative coming from a project called “Take a Stand, Lend a Hand”, which was formed by Maitha Al-Asmi. After seeing the successes of that project, I decided that this subject should be addressed in long term projects and not only campaigns. I gathered a team of amazing people who are passionate about helping others and we formed the first AAB group of five university students. I played the role of a coordinator for AAB; I contacted schools, handled new volunteers’ applications, arranged the work timetables, and led the presentation events.

What I like most about AAB is how well accepted it has been. Many people wanted to join and share their own experiences with bullying. I enjoy listening to people’s stories and when we present in schools I enjoy the thoughts people have on this subject. AAB is currently divided between the group here in Muscat and other parts of Oman where people have their own initiatives inspired from AAB. I don’t volunteer as a coordinator anymore but I help with the small ideas, events, and connecting people and speakers regarding this topic. 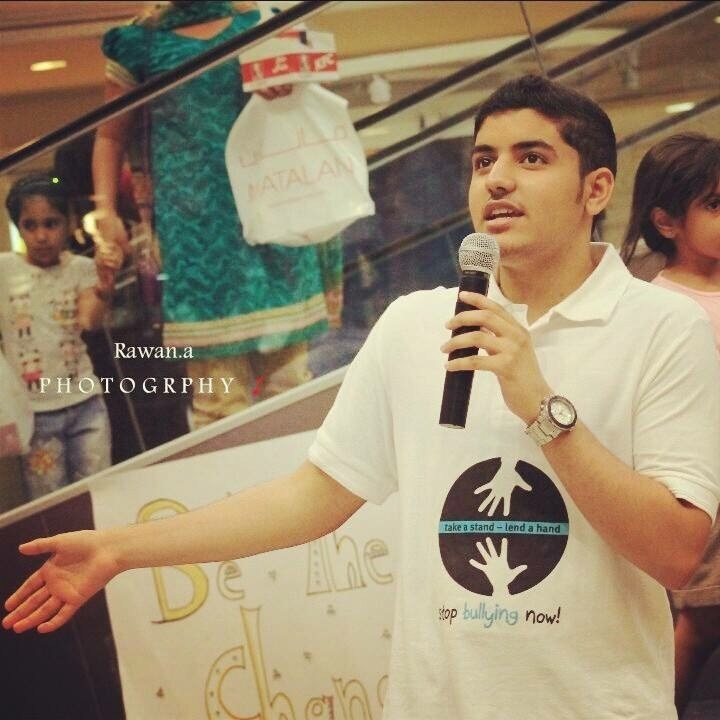 Being a YES student helped me connect the dots on what it is like to be a leader. In the US, I gave multiple presentations about Oman in my school, I performed in a play for the first time, took part in many events, did a lot of volunteer work, and got to know some of the most incredible people who I keep connections with till this day. My host family became my second family. My host father, Sergio, supported me in every way. He pushed me to be outgoing and outspoken and to try new things. I am a part of a bigger family now. I was the first guy from the Middle East in my school so I had a lot of work to do, to speak about how it really is and how the media sometimes portray the Middle East differently than what reality is. I became a cultural ambassador of Oman and I felt the responsibility of representing my country properly abroad. I received a gold medal level presidential volunteer service award from President Obama. The YES program made me a lifelong ambassador and a better leader.

I’ve always wanted to become an official Ambassador since I was a kid. I always loved meeting people and getting to know new cultures and present mine. Now that I am studying in law school, I still want to work for the Ministry of Foreign Affairs as an Ambassador, but I also would like to be a contracts lawyer. My experiences learning to be independent and self-determined in both AAB and YES made me stronger and taught me that nothing is impossible.

When we started AAB, we contacted many schools and waited so long before we got our first reply. Likewise, it took me many exams and long periods of patience and time to be a YES student. Today, I have interned in big international law firms and huge companies. I present in front of large audiences at my university, I tutor students in English, and I was chosen as an ambassador for Youth for Enlightenment and Welfare. I am so passionate about helping people and hope one day to build my own training center for leadership.