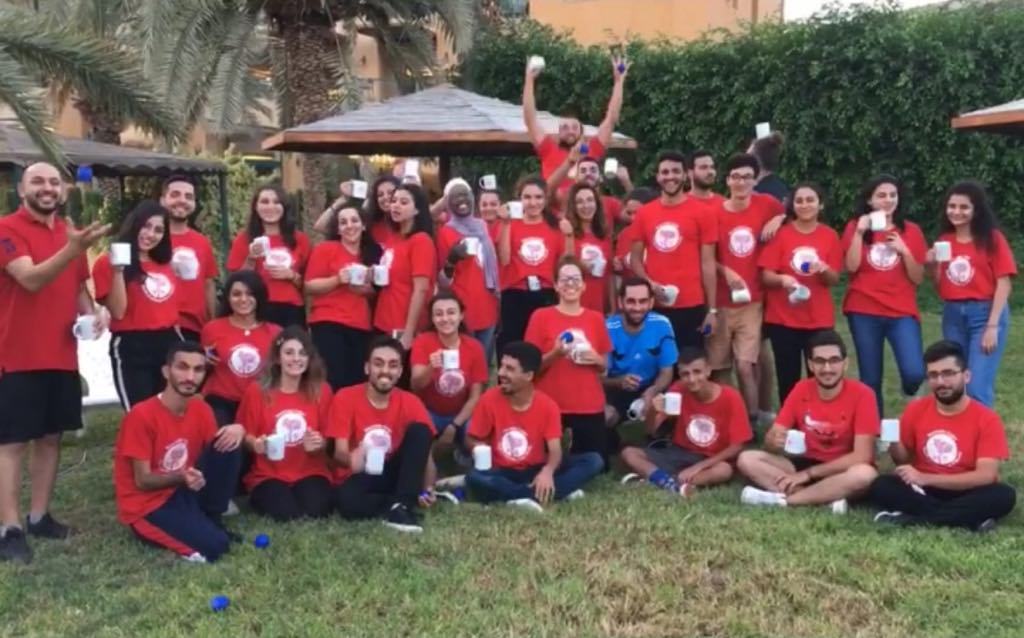 On November 1, 33 YES alumni in the West Bank held their annual reunion at the Jericho Resort. The alumni organized and led the sessions for the reunion including yoga, games, and alumni bonding activities to connect the newer alumni to the older classes. Nayef Maqboul started the reunion day with an ice breaker to energize everyone and kick off the event. 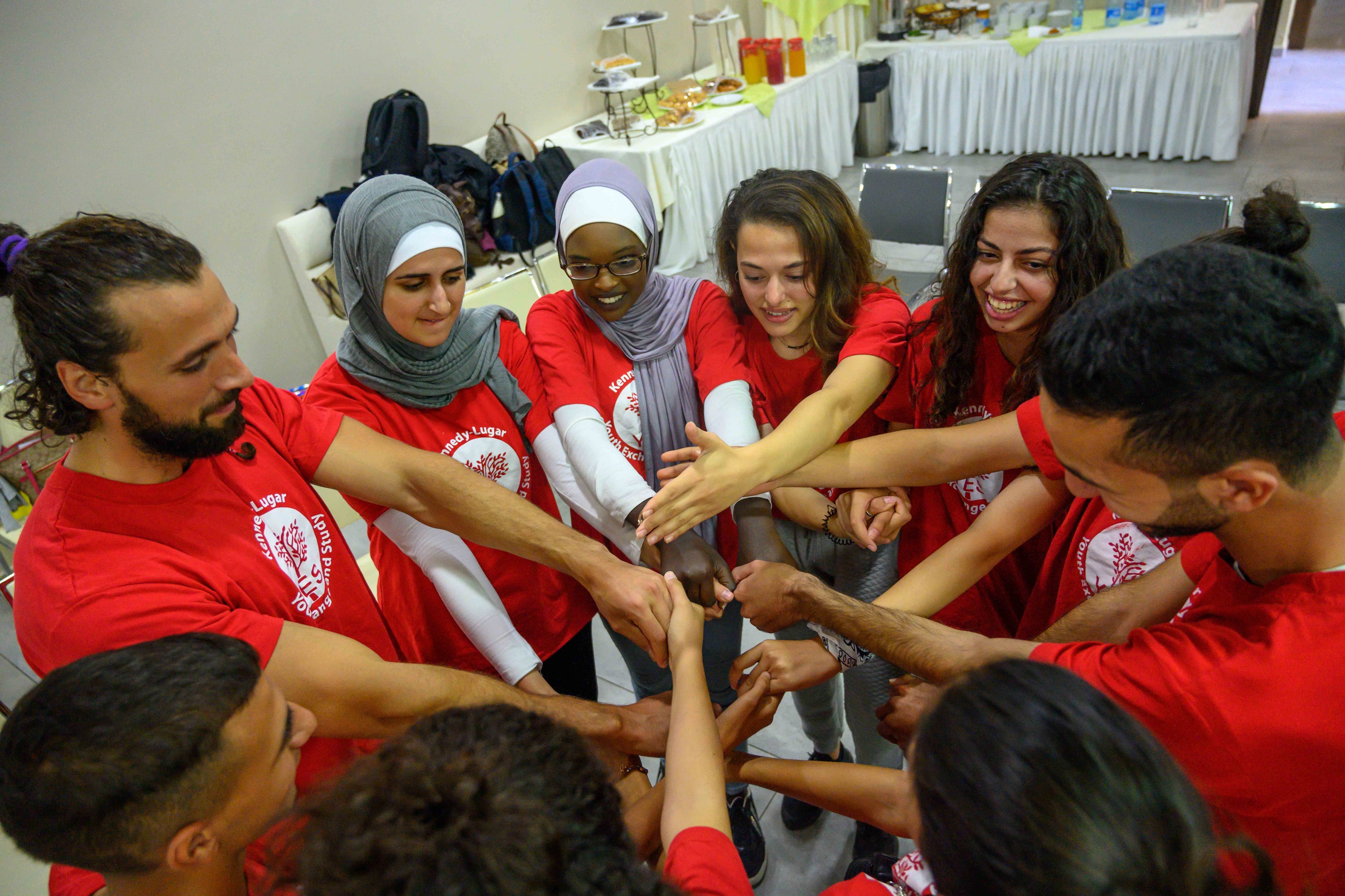 Alumni were then divided into two groups; the first group went to a yoga session with Mohammed Al-Khatib, while the other group went with Nayef to play different games designed to enhance life skills. Once the alumni completed their first sessions, they switched group leaders to attend the second activity. After these sessions, the 2020 YES Alumni Steering Committee was announced and the new members introduced themselves. The then group had some free time to meet and mingle while eating lunch.

During the last part of the day, everyone gathered in the garden and sat in a circle while a number of older alumni shared their success after their return from the YES program, and how the YES program helped them succeed in their lives.