April YES Student of the Month 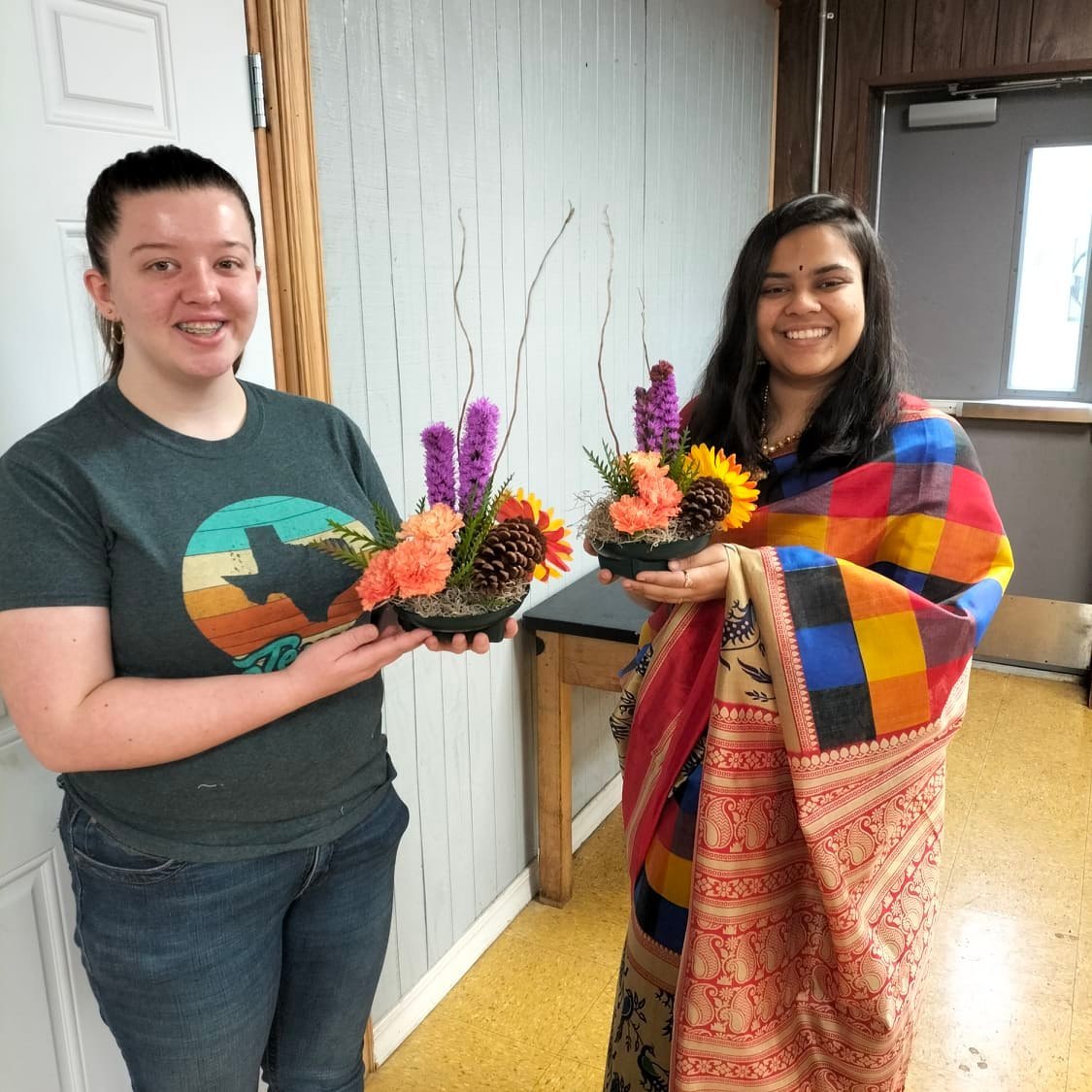 Above: Riya with a classmate after a cultural presentation.

We are pleased to announce the April YES Student of the Month, Riya Pandya from India, who is placed by AYA/AIFS and hosted in San Augustine, Texas.

Riya is an open, active, and engaged exchange student who continually seeks out new and different American experiences.

With an eye to the future, Riya often thinks about how she will be able to use her experiences on program once she returns home. She sees an opportunity in everything. For example, she is interested in becoming an entrepreneur, so she often spends time at her host mom’s store learning how it runs. This energetic YES student has even taken up the surprising hobby of raising rabbits and chickens, despite not having any previous experience with animals. With the guidance and encouragement of her host parents, Riya has been caring for the animals for months.  At the end of March, she participated in the San Augustine County Junior Livestock Show and Fair and won several prizes. Riya’s chickens won the grand champion prize and her rabbits earned 5th place. With the help of her host mom, Riya entered four items in the baking cook-off and took 1st place for her cake and 3rd place for her cookie bars. Riya’s chickens, rabbits, and cake were successfully sold at auction. For Riya, the event was a wonderful opportunity to make new friends in the community. She also enjoyed watching the livestock show and backstage fun during the auction. 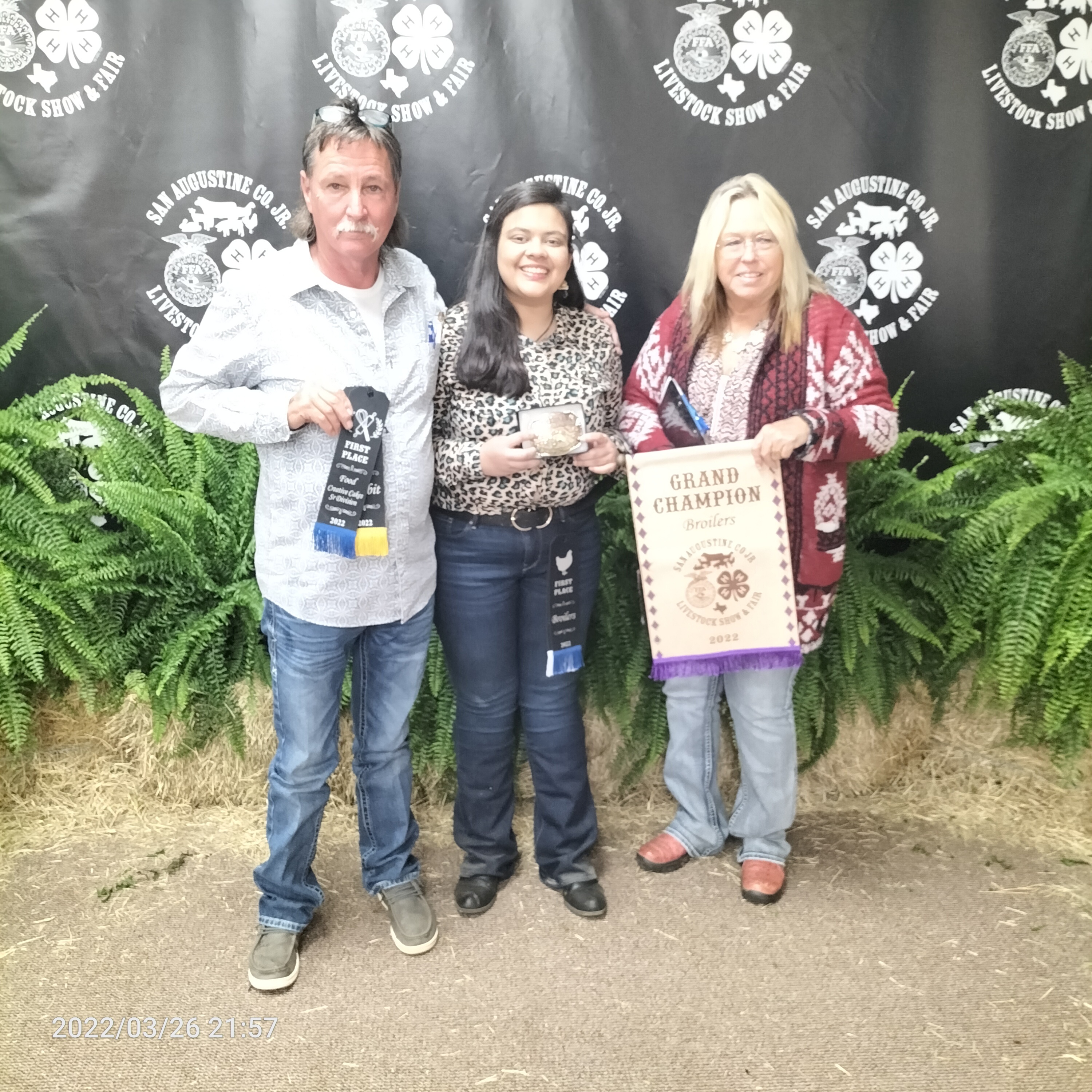 Riya, joined by her host parents, the Poindexters, earned prizes at a livestock fair.

Riya has noted how proud her host parents are of her and that they have been telling others about her achievements, just as her family in India would. Having hosted exchange students for more than 16 years (with Riya as their 20th participant!), her host parents are happy to share their culture and hometown. They were recently honored with a Chamber of Commerce “Ambassador of San Augustine 2021” award.

Riya has made it her mission to educate as many people as possible about her home country and culture and has given dozens of presentations about India at school, community functions, and during International Education Week. In addition, Riya enjoys volunteering and set a goal of completing 200 community service hours before she returns home. She reached well over 100 hours by the end of the first semester. At school, she has volunteered at varsity games, fundraisers, decorating committees, and media/video projects. In her community, she has contributed to events with her local coordinator and other exchange students, including through the local 4-H chapter, local festivals, and even as part of Santa’s Village.

Riya was named Student of the Month for February at her school, and her local coordinator and host family have only wonderful things to say about her positive attitude and her efforts to share about her culture. She has made many friends at school and continues to be an exemplary representative of both her country and the YES program. Congratulations, Riya!