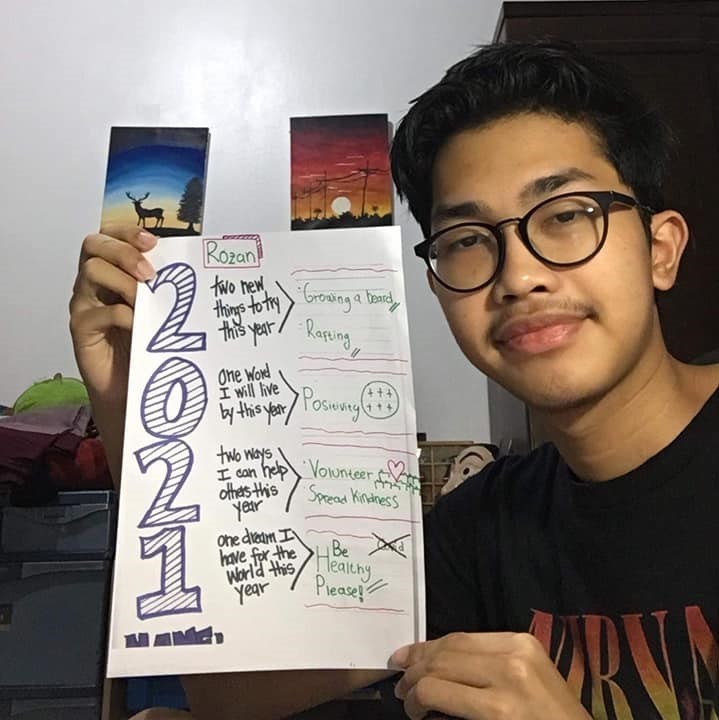 During their New Year’s video chat, Fajar “Ozan” Rozan (YES 2020-2021, Indonesia, virtually placed by World Link in Omaha, NE) and his virtual host family set their 2021 intentions. What was Ozan’s one word for the year? Positivity. Not only has Ozan shown his positivity since the start of 2021, but throughout the entire virtual program.

Ozan has avidly participated in every World Link activity and event since October, interacting with guest speakers and enlivening breakout rooms. In World Link’s “Experience My America” diversity discussions, Ozan heard the life stories of young people representing minority cultures in America and asked insightful questions. He learned how holidays are celebrated around the world during World Link’s Merry Little Christmas Party; he was introduced to cheerleading and show choir at two different Iowa high schools; and he enjoyed World Link’s Game Night event.

Ozan has gone above and beyond by organizing student-led events, including language lessons and a New Year’s Eve Party. Ozan’s favorite part of his International Education Week (IEW) presentation at Patrick Marsh Middle School was having students introduce themselves in his native language, Bahasa Indonesian. For World Link’s Melting Pot activity, Ozan created a thought-provoking video on discrimination. Ozan takes every opportunity to learn something new and to have meaningful conversations with his World Link FLEX and YES peers. 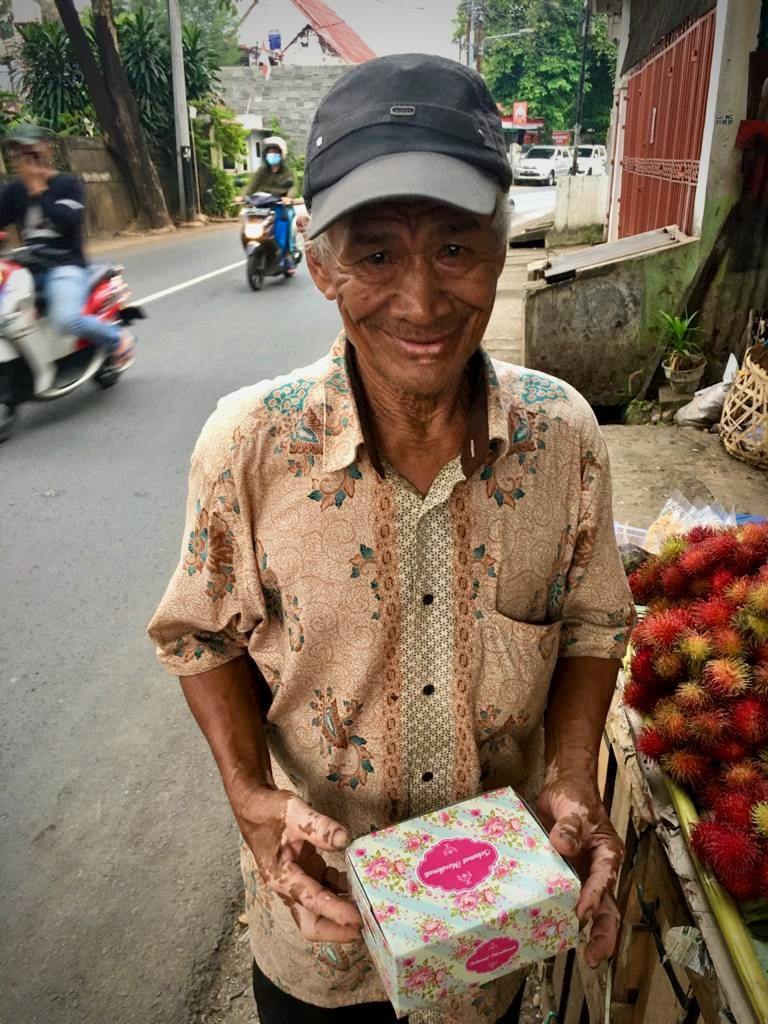 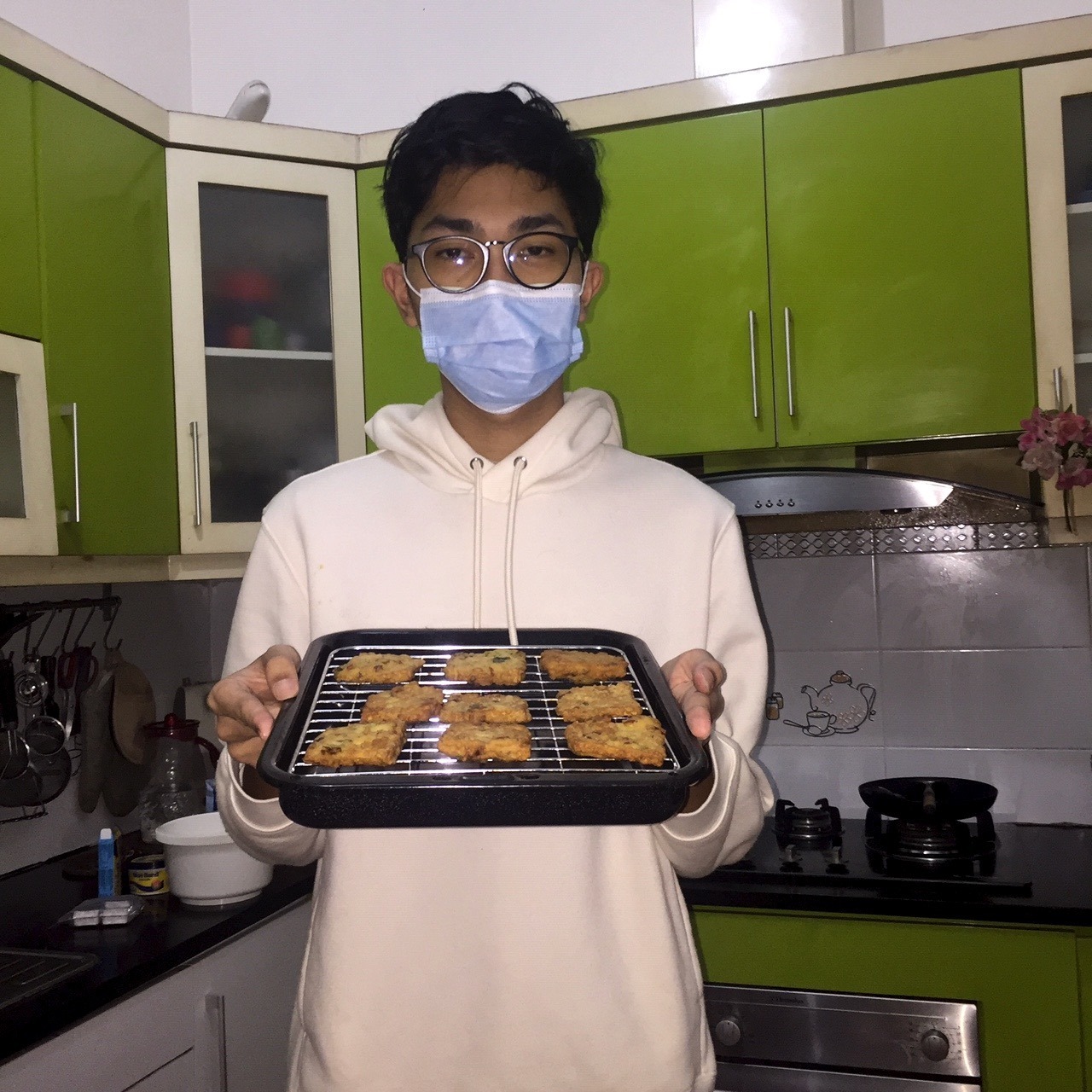 Ozan baked cookies and shared them with neighbors in Indonesia.

Two more intentions Ozan set for himself were to help others by volunteering and spreading kindness. He did just this during World Link’s Kindness Cookies project, by baking 100 cookies and sharing them with those in need in his community.

Ozan’s host mom Carol says he is very funny and an amazing student. They talk almost daily, whether about food, schoolwork, or the pandemic. When Ozan asked how to make a snowman during a large snowfall in Omaha, Nebraska, his host family built one for him and recorded the process! They also took him on a tour of their neighborhood Christmas lights over the holidays. One recipe Carol is excited to share with Ozan is a crab and shrimp boil. Her hope is for Ozan to be able to visit one day soon.

Ozan has embraced everything World Link’s virtual program has to offer. He loves his World Link Global Ambassadors and sees them as true American friends. He loves his host family and appreciates all the American traditions and culture they have shown him so far. Ozan’s goal for the program is not only to gain leadership skills but also to build lifelong relationships around the world.