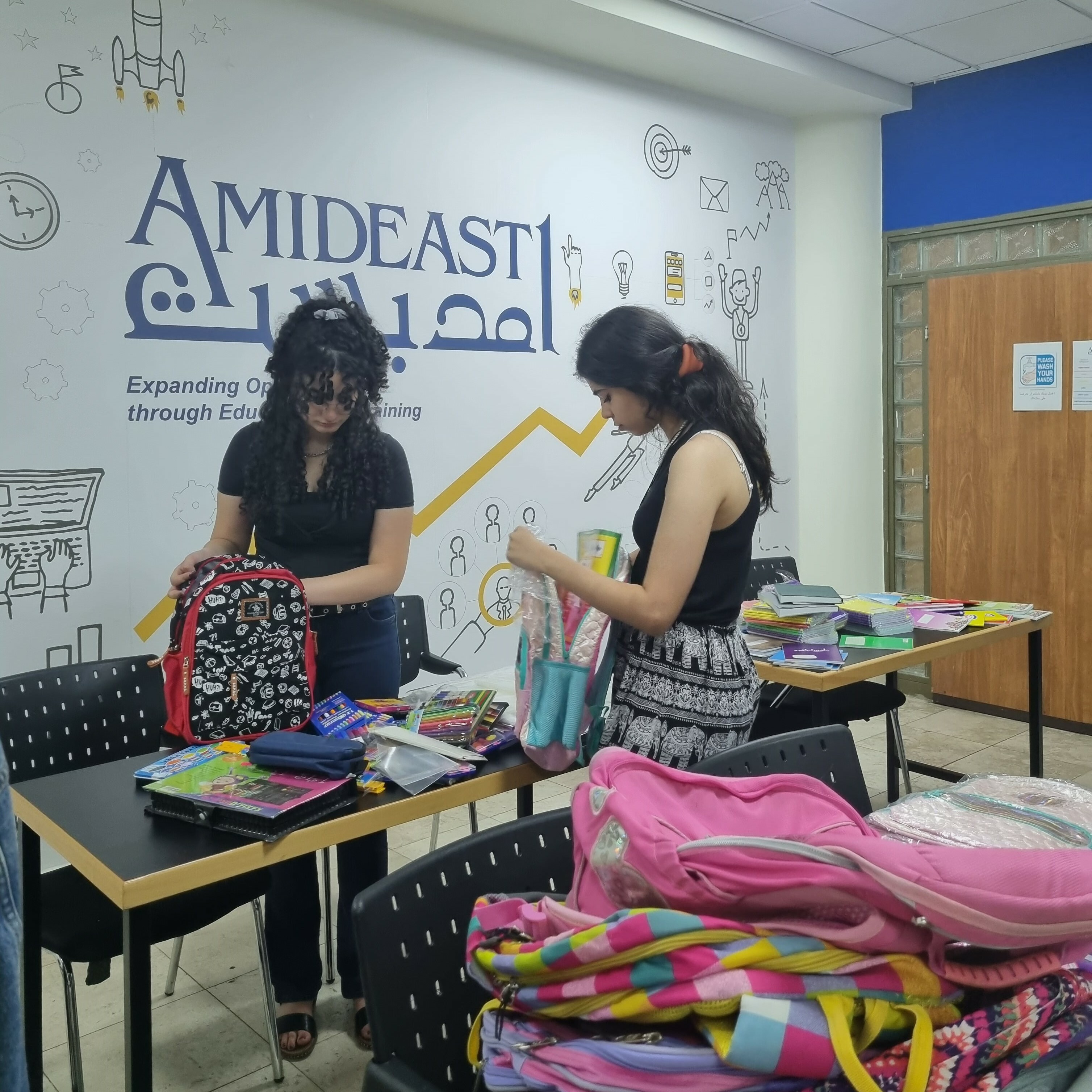 The West Bank back-to-school fundraising campaign was inspired by the saying “One child, one teacher, one book, one pen can change the world” and the goal to provide happiness to students on their first day of school. YES alumni from all over the West Bank participated in the campaign from August 16-25. 14 YES alumni gathered donations by reaching out to their network of friends and family. 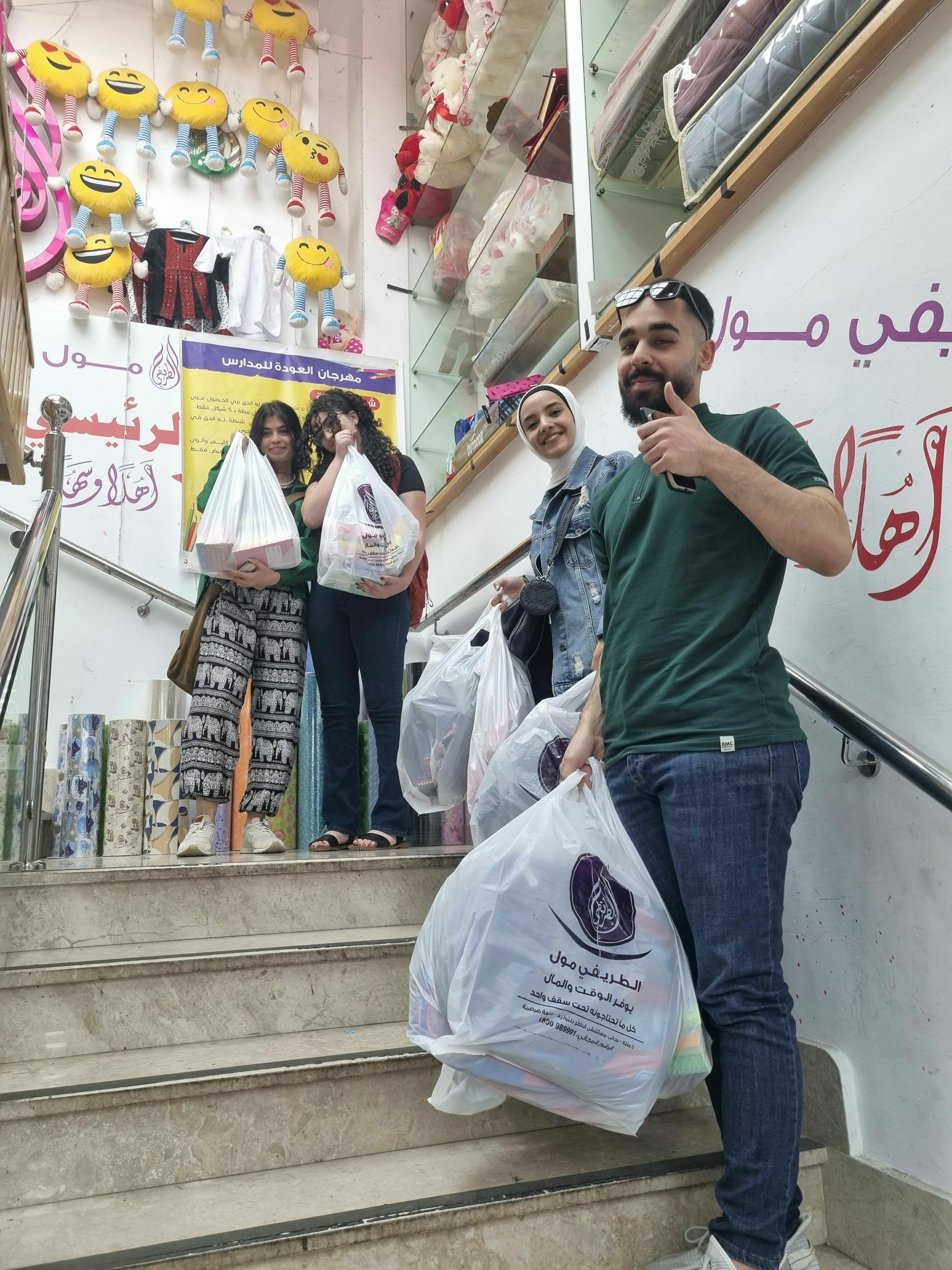 The alumni collected over $360 and donations such as bags, school supplies, and stationery. Six alumni met on August 24 and prepared 30 bags with stationery and school supplies. They sent 14 bags to a local youth charity group in Ramallah called Fakker Bghairak (Think of Others). On August 25, the alumni sent 16 school bags and small-packages of stationary to the Office of Social Affairs in Jerusalem. The donations were distributed to students in need who are about to start their school year. 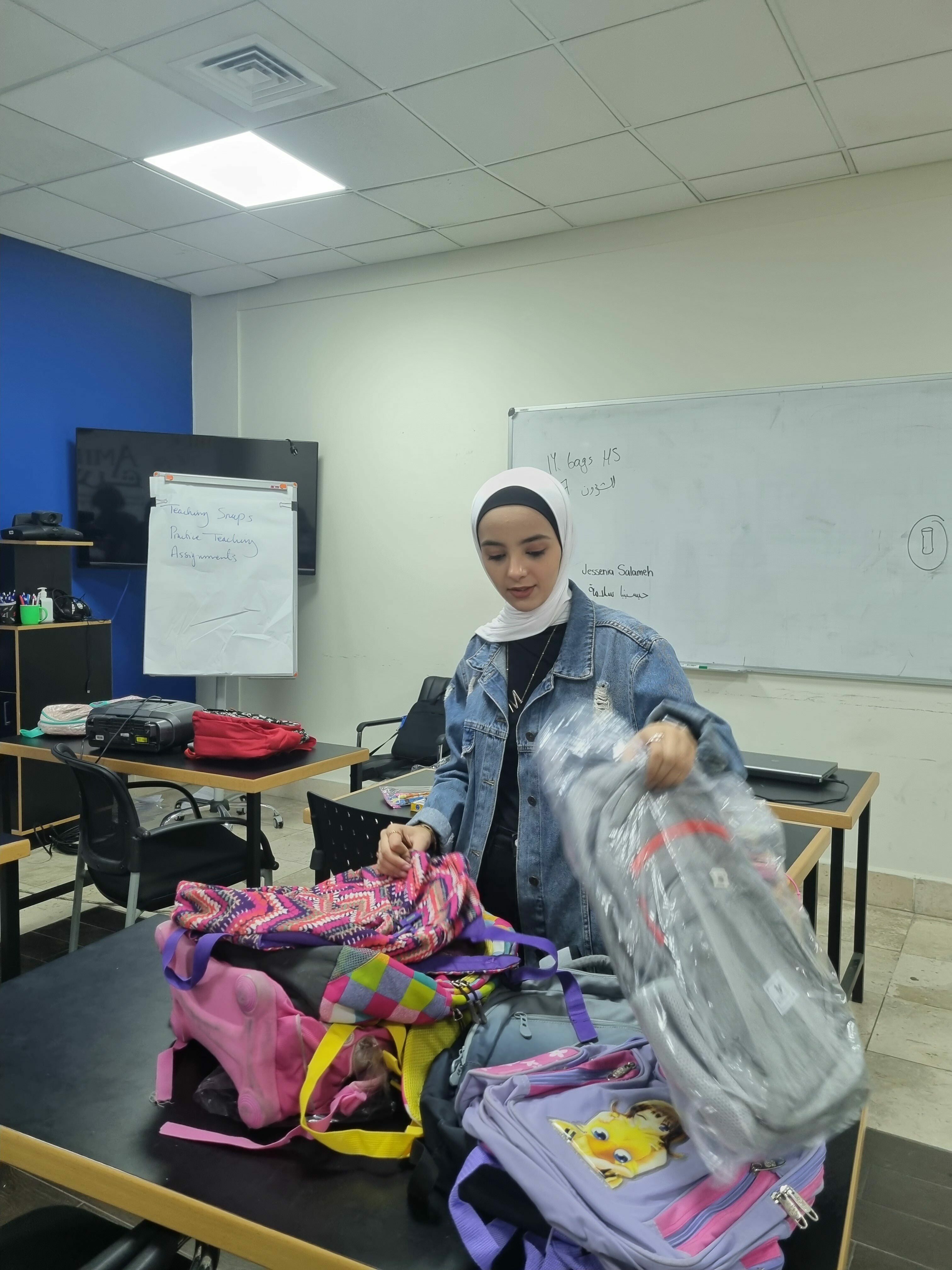 Miar Alhammouri, YES ’20, said “I really liked this activity because it made me think of others and it is a joy to bring smiles and happiness to others. I am grateful that I had the opportunity to participate in such an activity.”