Behind the Lenses: Sharing Lessons on Digital Storytelling 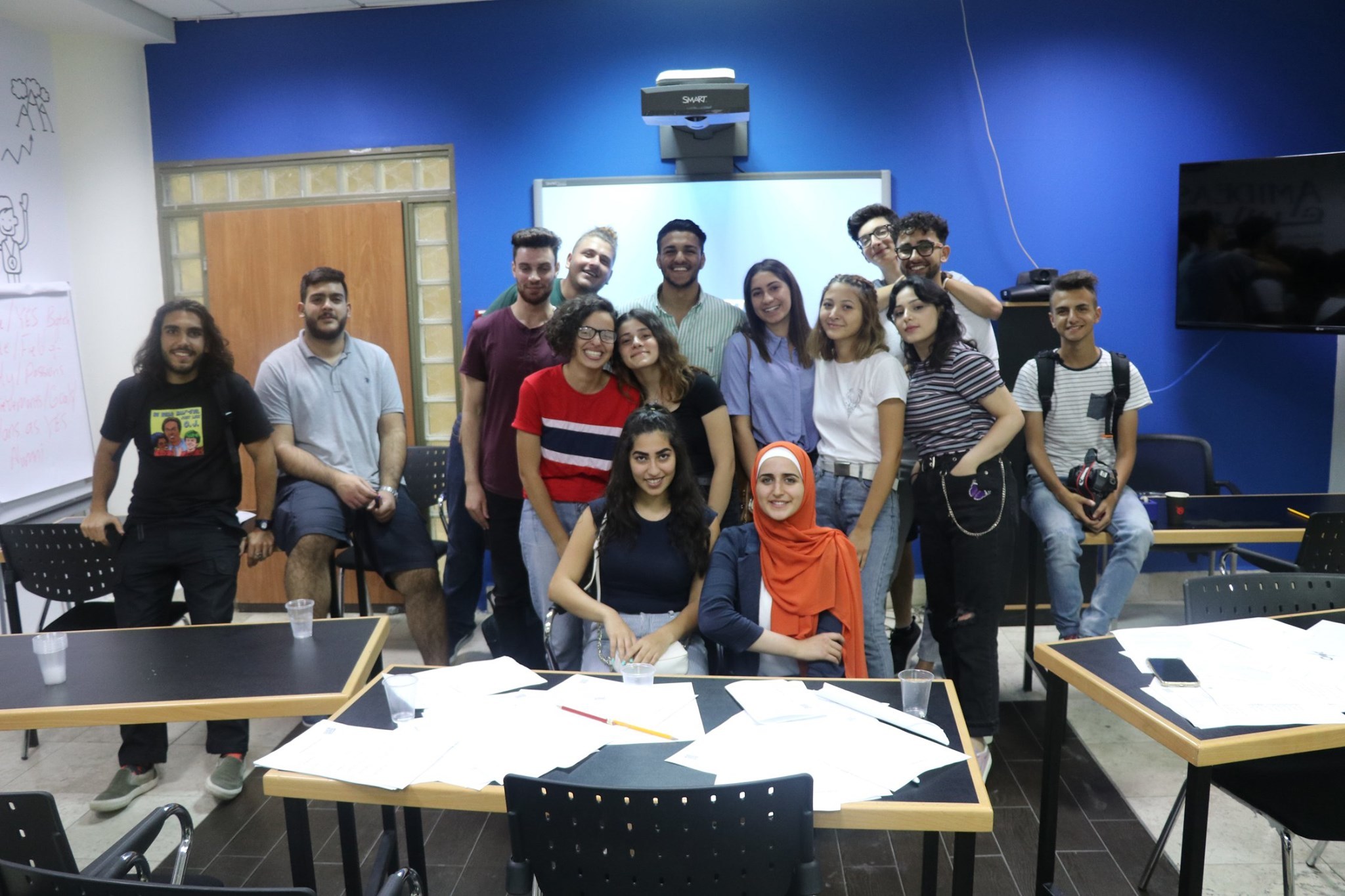 After participating in the Digital Storytelling Workshop in Bangladesh, Ahmed Hamadneh decided to share what he learned with his fellow YES alumni in the West Bank! On August 31, 2019, Ahmed led a one-day workshop at the AMIDEAST office in Ramallah that 17 YES alumni attended.

Ahmed started the workshop with an icebreaker that helped the alumni learn how to hook their audience when introducing themselves. He then started talking about how to use social media in professional settings and how to leverage it is a media tool. 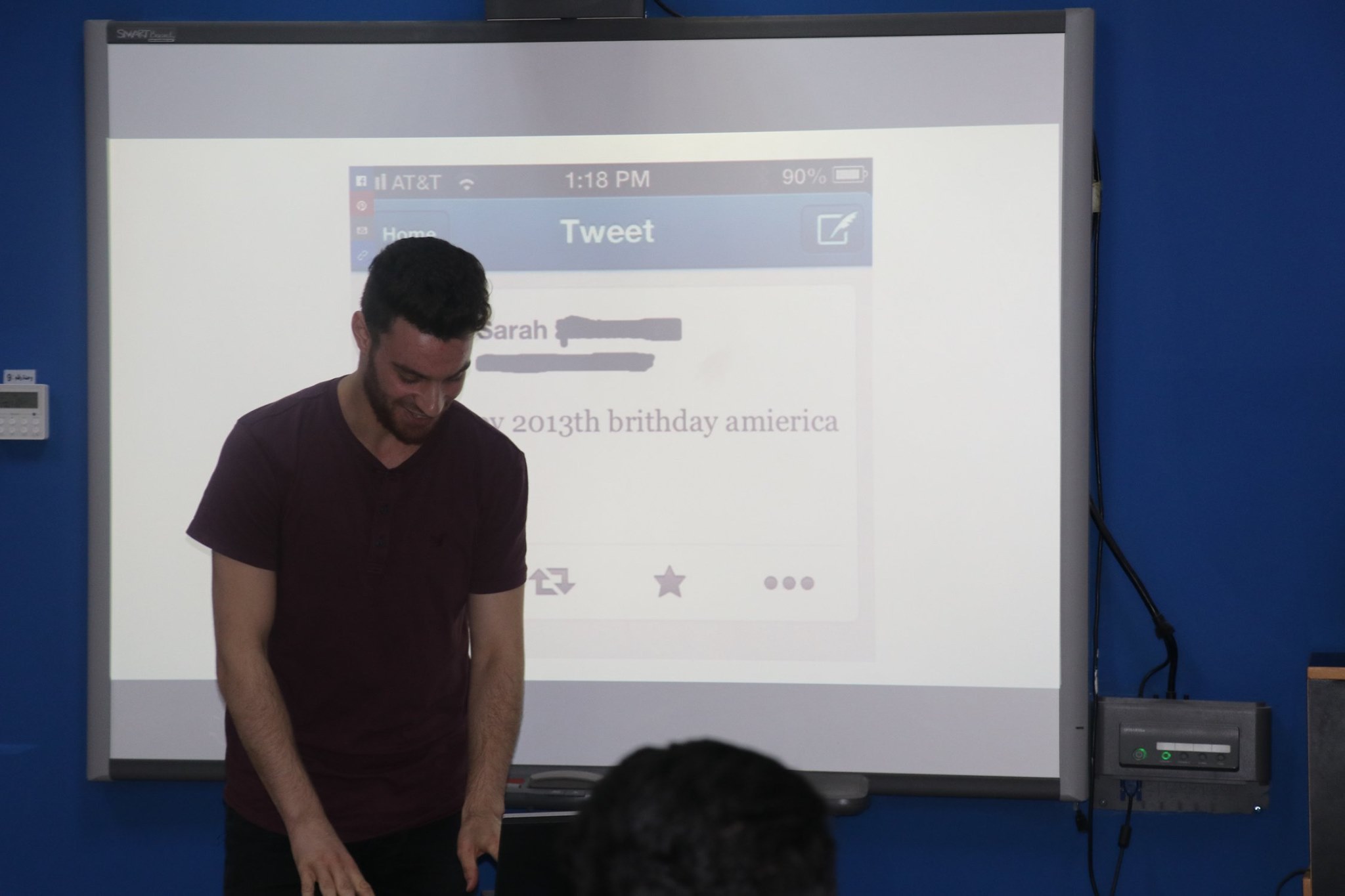 To help the alumni learn what makes a strong and interesting story, Ahmed asked the alumni to describe a typical day of their lives in the Unites States. Then he moved to filming and videotaping. The alumni learned about camera settings, as well as how to take good pictures and videos. They also learned some rules of photography like the rule of thirds and many others.

Ahmed gave tips about video audio, and the best ways to have a clear voice in a video, even when using a smart phone. He also talked about conducting interviews and how to make subjects relaxed in an interview, and how to get the information needed. 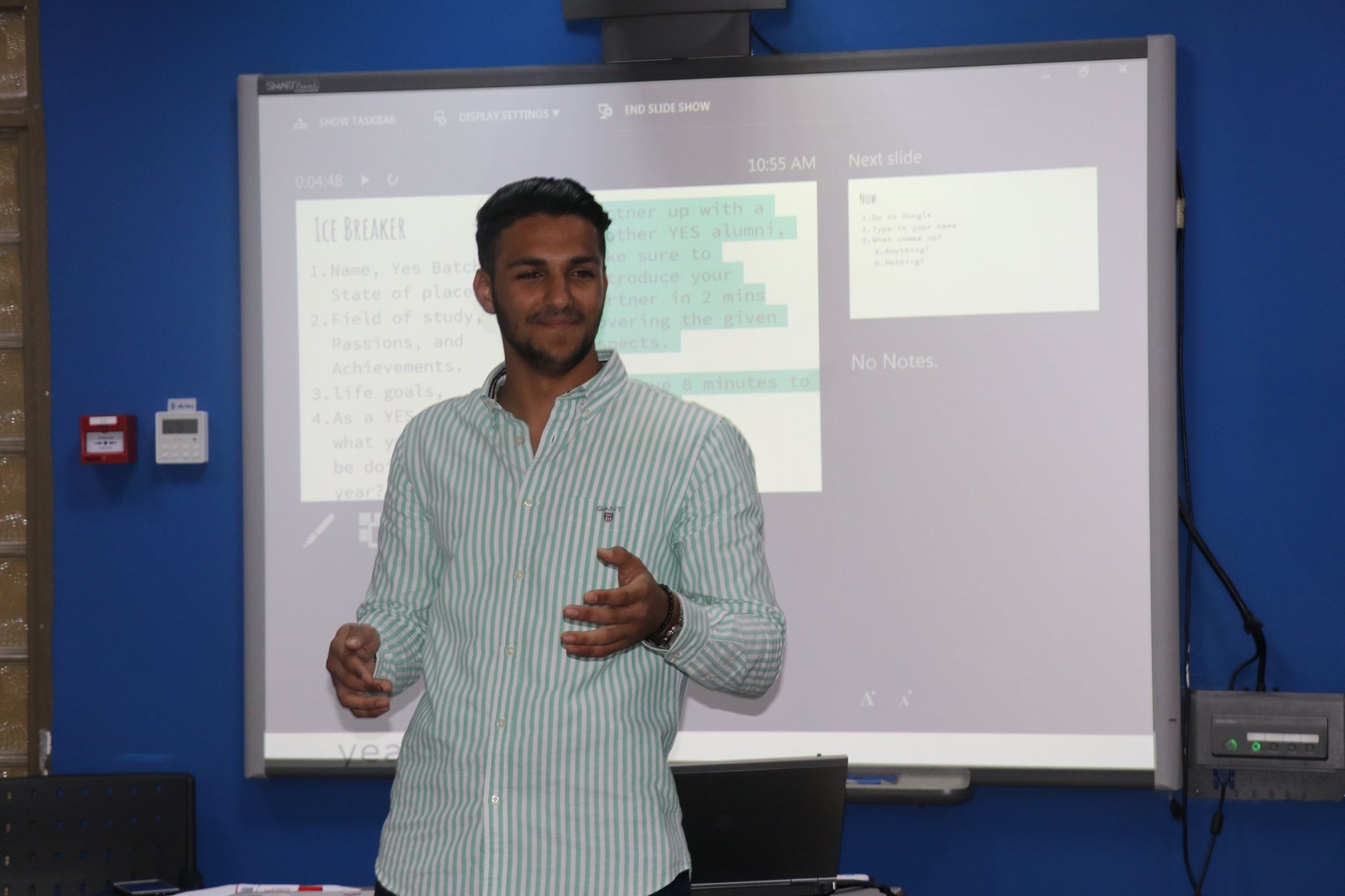 The alumni then participated in an activity on how to conduct an interview. For the final activity, the alumni discussed the elements of making movies. The alumni found the workshop insightful as alumna Marah Kharma, (YES 2016-2017) shared, "I learned many new things about cameras and my own phone. I also learned how to make the way you talk to people and deliver your information really interesting."