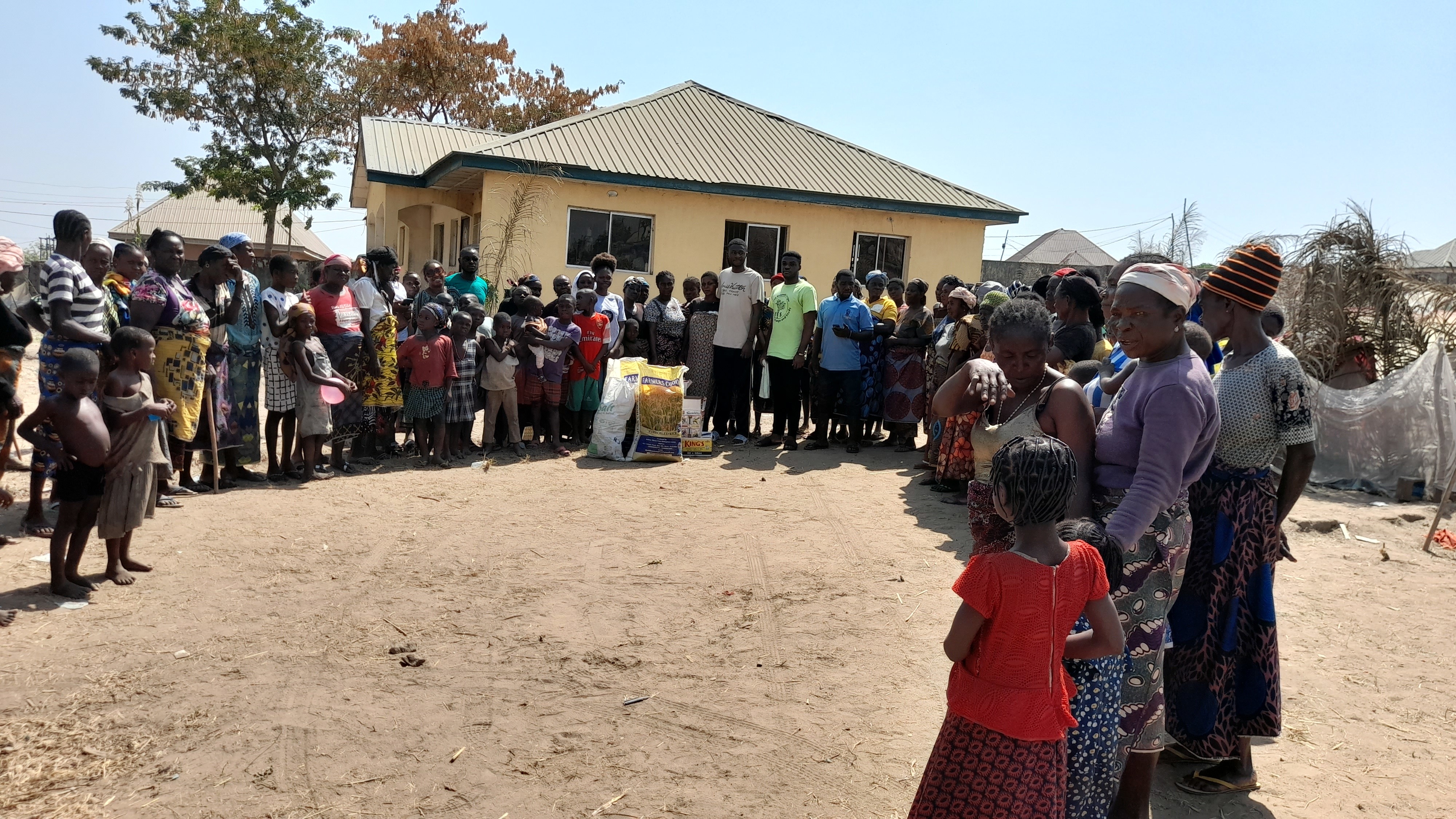 According to the Center for Global Development, there are over 40 million Internally Displaced Persons (IDPs) in the world. IPDs are people who are forced to flee their homes and communities to take refuge in camps and host cities because of conflict, natural disasters, economic instability and other drivers. Nigeria has over 2 million IDPs, a large number of which are located in Benue State.

In the past few years, the ongoing attacks by Boko Haram, regional floods, and tribal conflicts between the Tivs and the Fulani Herdsman have resulted in a large number of families losing their homes and fleeing their communities to take refuge in camps and nearby cities. Although IDPs managed to flee the imminent danger they faced in their communities, living in IDP camps has its own set of challenges including financial problems, family disintegration, lack of education, and food insecurity and lack of potable water. 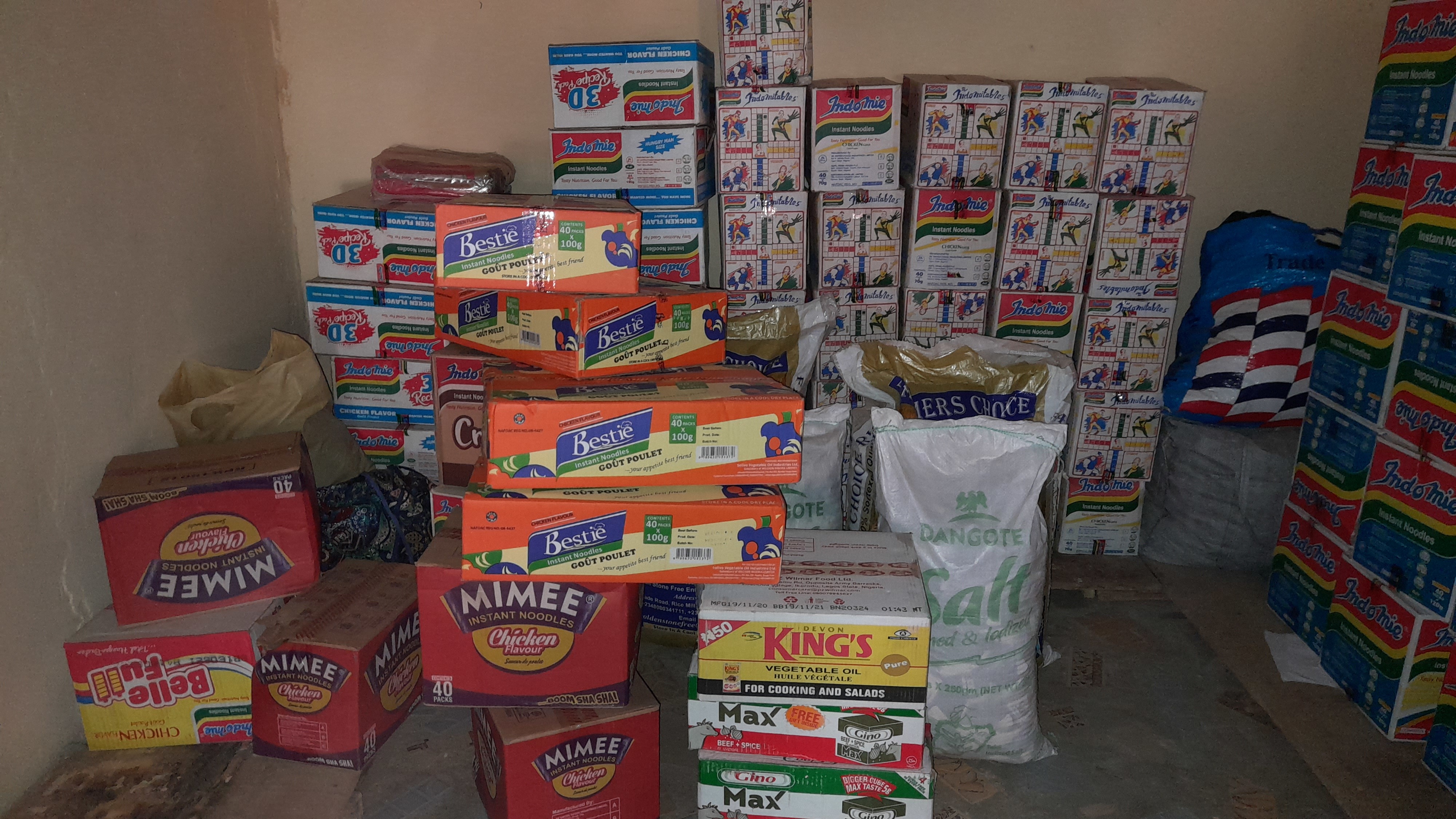 Alumni in Benue State recognized the many problems facing IDPs in Benue State today and wanted to tackle the problem of food insecurity. On December 22, alumni planned an activity to provide some humanitarian relief to these internally displaced persons that may normally be forgotten. With funds raised by YES alumni, along with community-donated items, alumni purchased and distributed bags of rice, cartons of food seasoning and noodles, bags of salt, and cooking oil to three IDP camps and three orphanages in Benue State. Volunteers prepackaged the food items into individual and family sizes and distributed them to the IDPs and orphanages.

Alumna Ana Akaangee (YES 2015-2016, placed with AYA/AIFS in Kansas City, MO) was one of the volunteers leading the distribution efforts. She said upon visiting these areas to deliver the donated food supplies, she recognized the extreme need, as the individuals in the camps are struggling with not only food scarcity but also a lack of water and other important necessities. Ana said visiting these facilities has proven that the work the alumni do is even more important and impactful than originally realized.

In addition to helping the IDPs, Ana said the project promoted selfless service amongst the alumni and volunteers. They learned that no matter how “little” their service may seem, the impact is much larger. At the end of the project Ana said the greatest feeling was to see their impact at the end of the day. “The satisfaction of knowing we put a smile on people’s faces. We did this not for publicity or any self-gain. All we wanted to do was spread the holiday spirit to them and let them know they are not forgotten,” she said.


Nagham from Jordan shares her experience participating in the YES virtual program.


YES alumni in the West Bank learn about first aid with a guest facilitator.