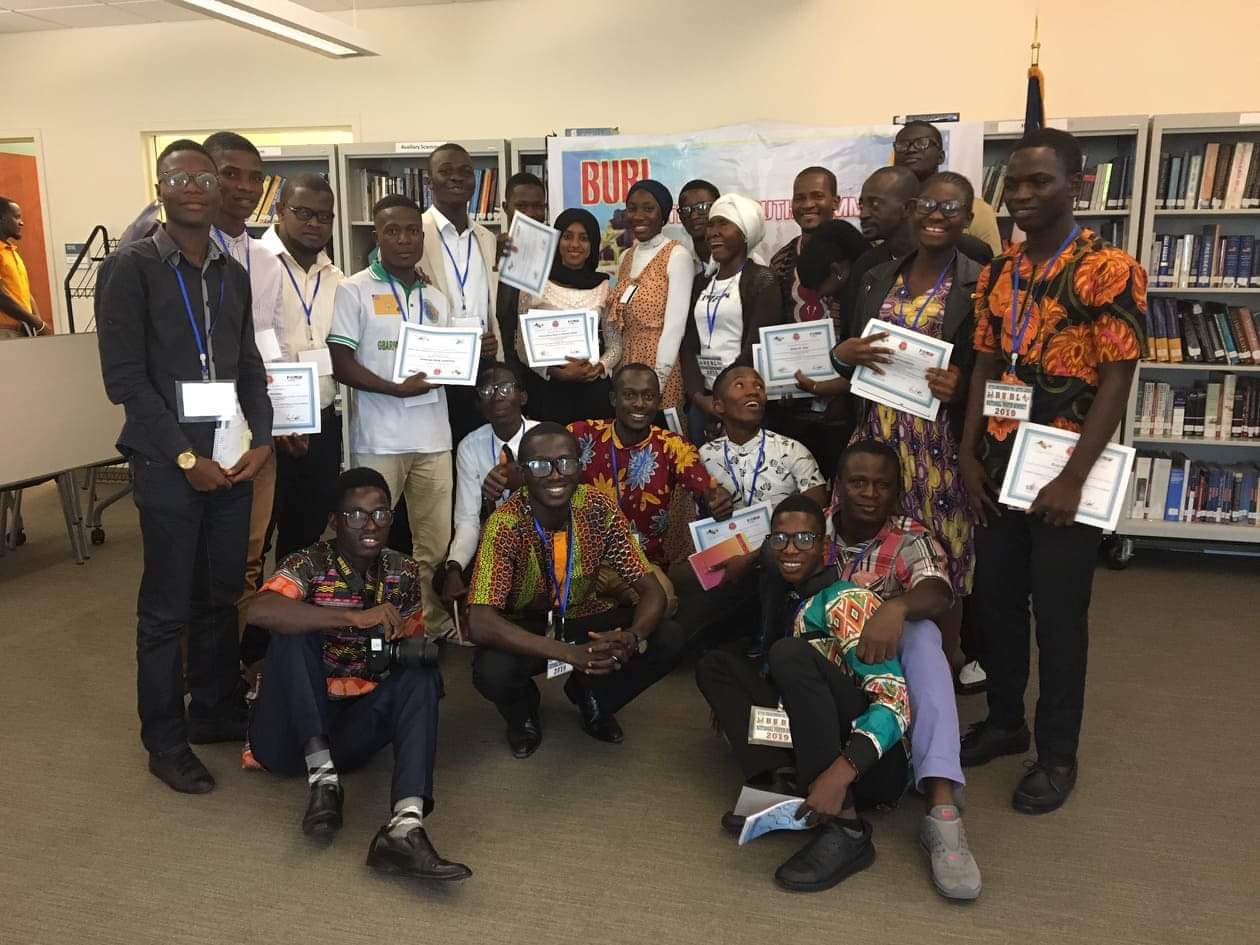 I am Musa A. Kabbah, a YES alumnus from Liberia hosted in Alpena City, Michigan. I was hosted by the Snow family in a double placement with a host brother from Jordan. During my exchange year, I played both JV and Varsity soccer at Alpena High School. One of my most formative exchange experiences was attending the Better Understanding for a Better World (BUBW) conference in Baltimore, Maryland. During the summit, I met and learned much about interfaith harmony from youth leaders from around the world. 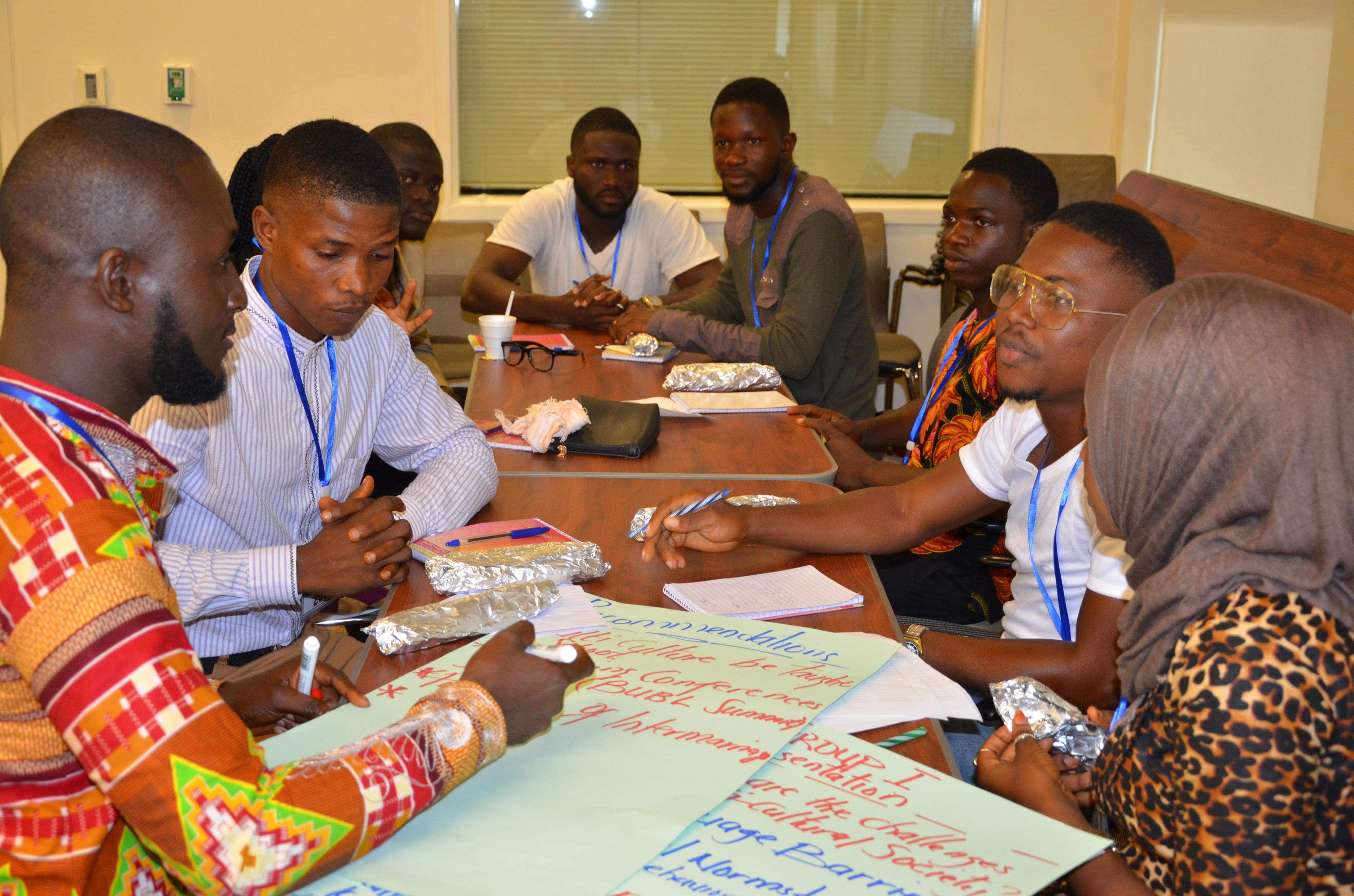 The BUBW conference played a huge role in making me the person I am today – a youth advocate, volunteer, organizer, and leader. Upon returning home from my YES year, I started Better Understanding for a Better Liberia (BUBL), a youth initiative which has since gained non-profit status from the Liberian government. BUBL works with Liberia’s youth to address challenges facing young people and the nation. 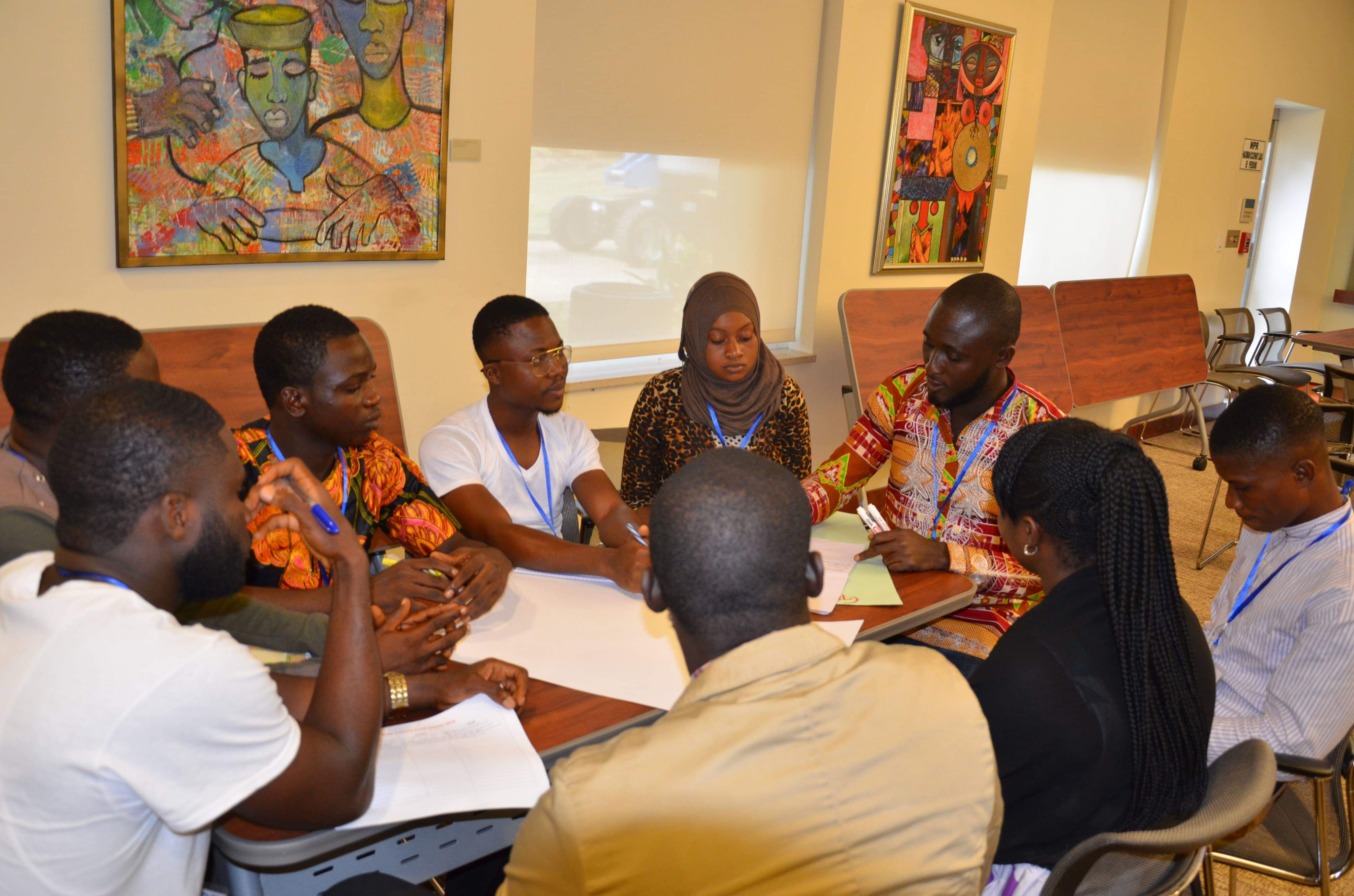 My community is inhabited by people from a variety of cultural and religious backgrounds, and there has always been discrimination, tribalism, negative stereotypes, and disunity among us. Because of these challenges, Liberia experienced fourteen years of civil unrest among tribal and religious groups from 1989-2003. The conflict particularly affected young people, who were deprived of their right to quality education during those wasted years of bloodshed. I personally grew up as a refugee in neighboring Guinea because of the civil war. 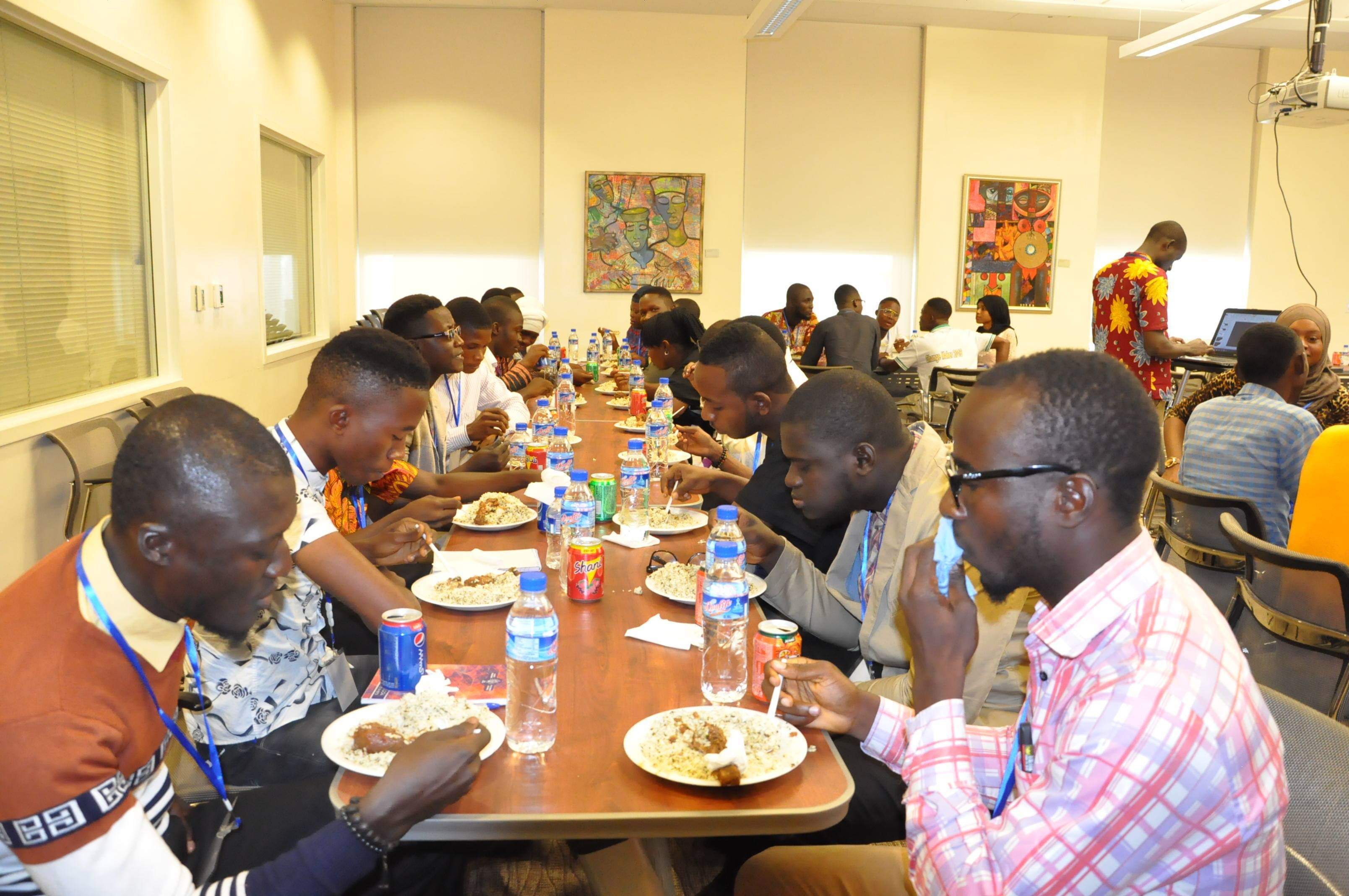 The reconciliation process in Liberia is a difficult task. As Liberia’s population is made up of more than 65% youth, youth must play a leading role in the development and transformation of the country. But despite a tragic past, Liberians are resilient and generous people. This was proven by the way in which Liberians joined efforts to fight and defeat the 2014-2015 Ebola crisis and extended our expertise to neighboring countries of Sierra Leone, Guinea, and Ivory Coast.

Over the last few years, I have noticed growing disunity among Liberian youth mainly caused by political divides and religious misunderstanding fuel by tribalism. Lack of peace will affect the next generation in the same way the civil war has had a lasting impact on my life. Youth in Liberia are mostly underprivileged, vulnerable, and lacking quality education. As the next generation of leaders, youth need to learn the skills required to be successful leaders. 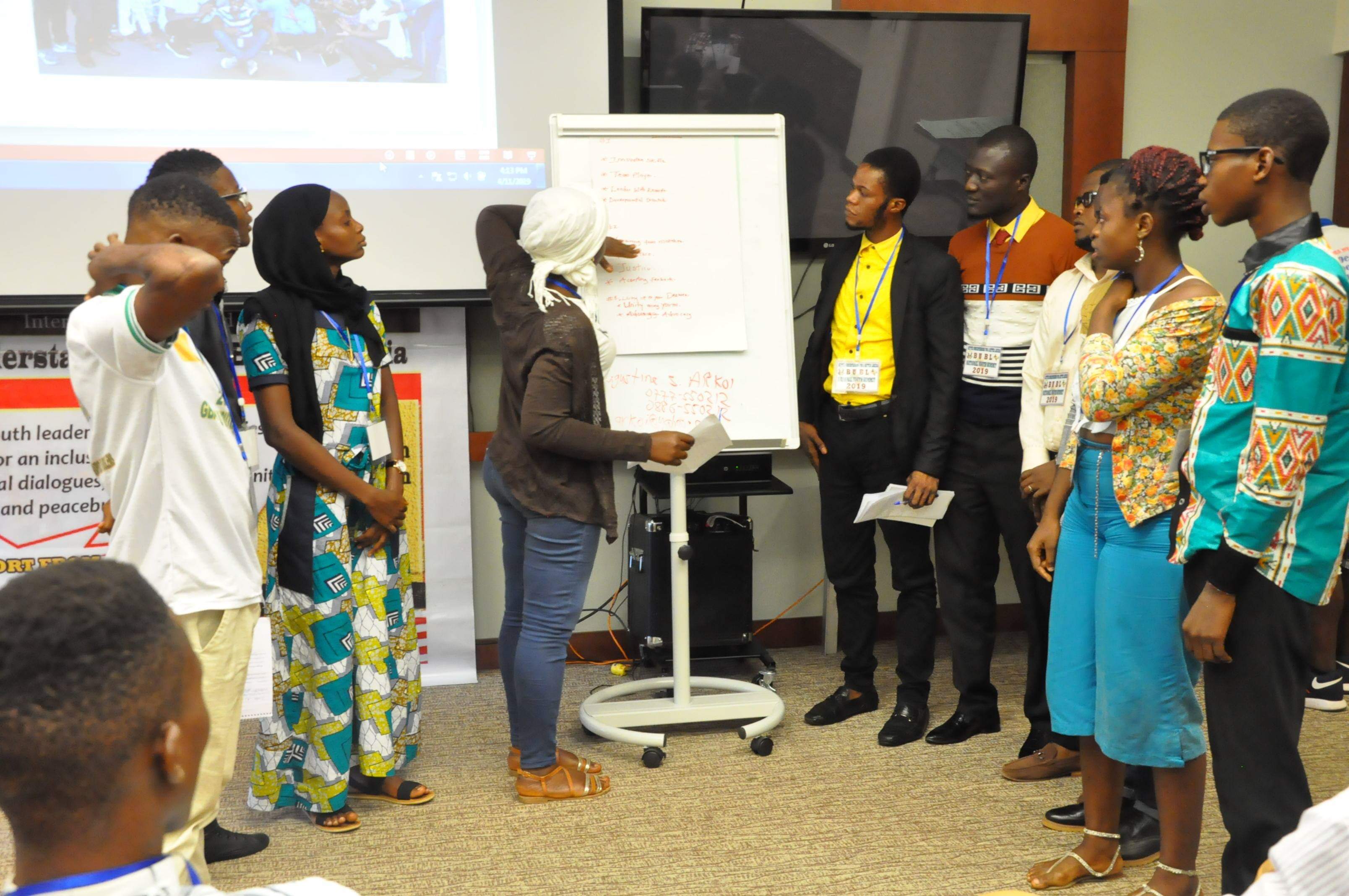 Therefore, my passion is peacebuilding and youth development in an aim to guide young people to be positive, contributing members of society. This has been my inspiration behind BUBL, and in 2018 I applied and received a YES Alumni Grant to hold the BUBL National Youth Summit. Youth leaders from across Liberia facilitated a two-day interactive summit on peacebuilding, youth development, civic engagement, and interfaith and intercultural dialogue at the U.S. Embassy in Monrovia. Six local guest speakers and one international speaker presented on different topics and took questions from the audience. Between presentations, we organized group exercises to brainstorm solutions to common problems of young people in Liberia. 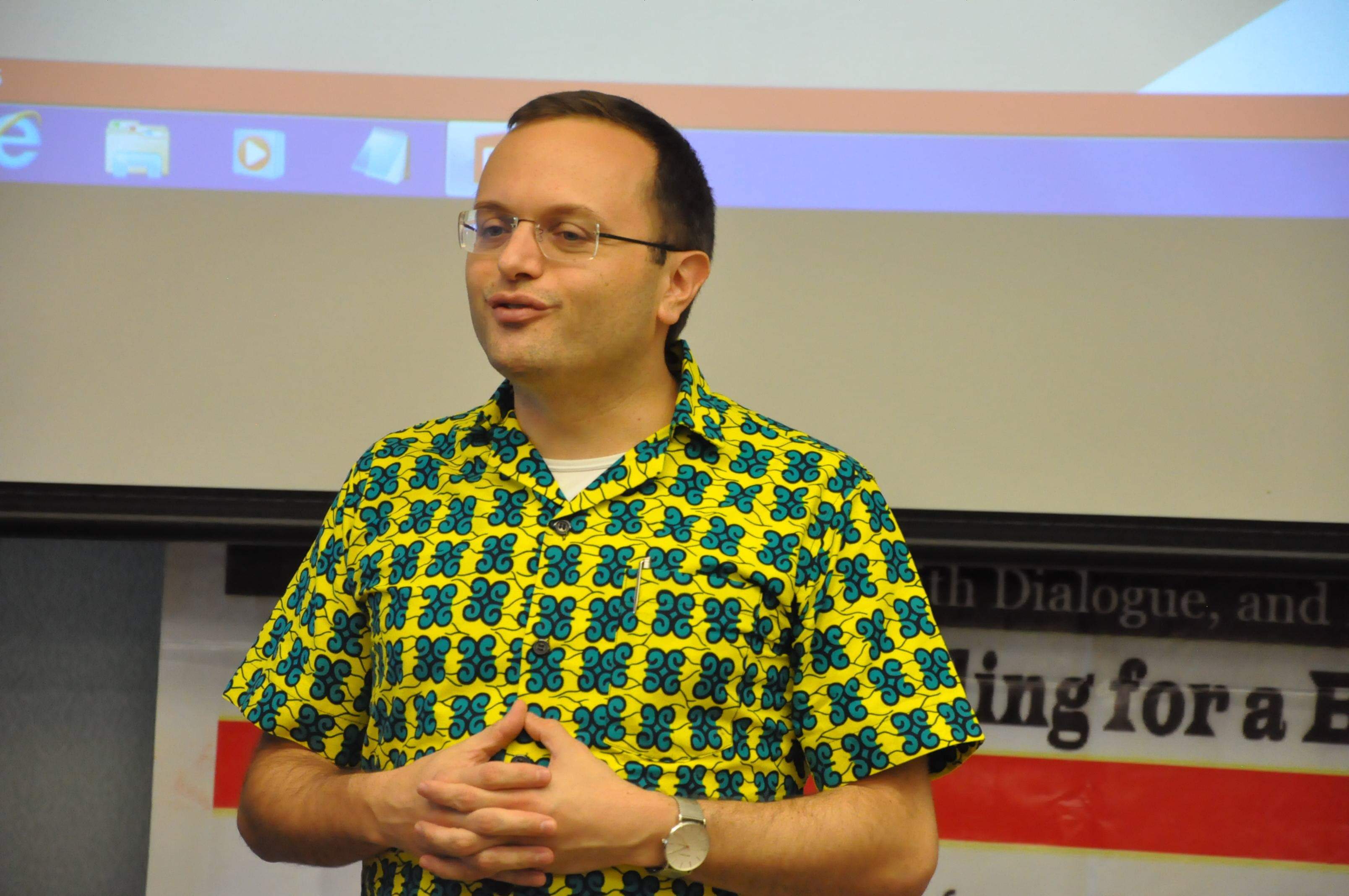 What impact did the BUBL summit have on participants?

“I learned the deepest part of my country's history and aspects of good leadership. Now, I am elated to serve as an ambassador sharing those essential things that will keep us united. I have realized that everyone is related in this world regardless of color, race, and ethnicity, and almost all the languages we speak have some similarities. Thanks to the BUBL team for the great opportunity. Different colors; different dialects; one unique people.” – Princess Vanjahkollie 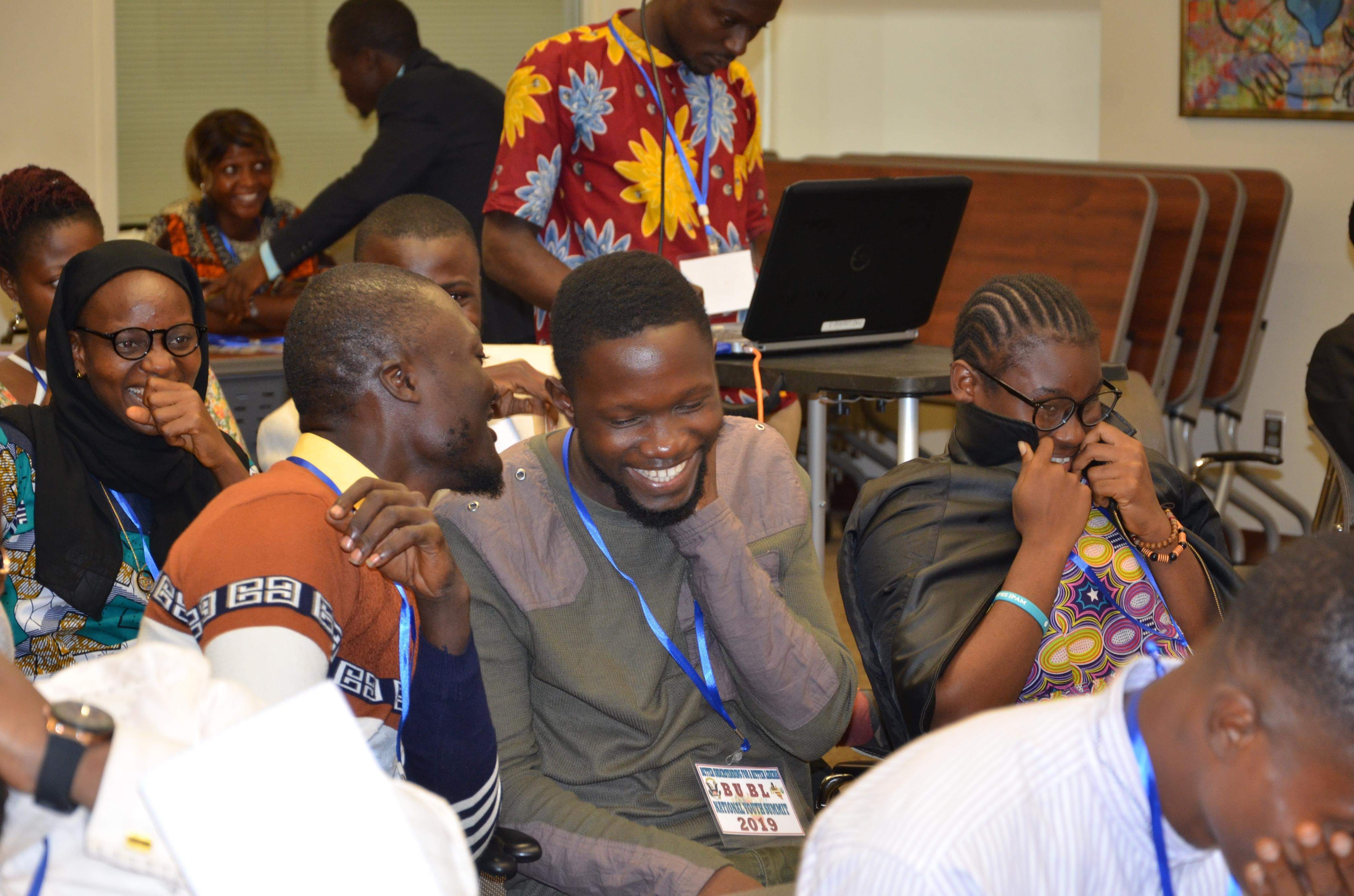 “The best way to move our country forward is to empower the youths. I believe Liberia is for everyone and everybody needs to participate in the development of Liberia. We are not too young to lead or do something that will make our country a better place to live. We're the future, and the future starts now.” – Mamayan V. Sheriff

“BUBL gave us a golden opportunity to meet loving people from diverse backgrounds and helped me in my struggle for tribal recognition as a Fulani.” – Mohamed Sedy Bah 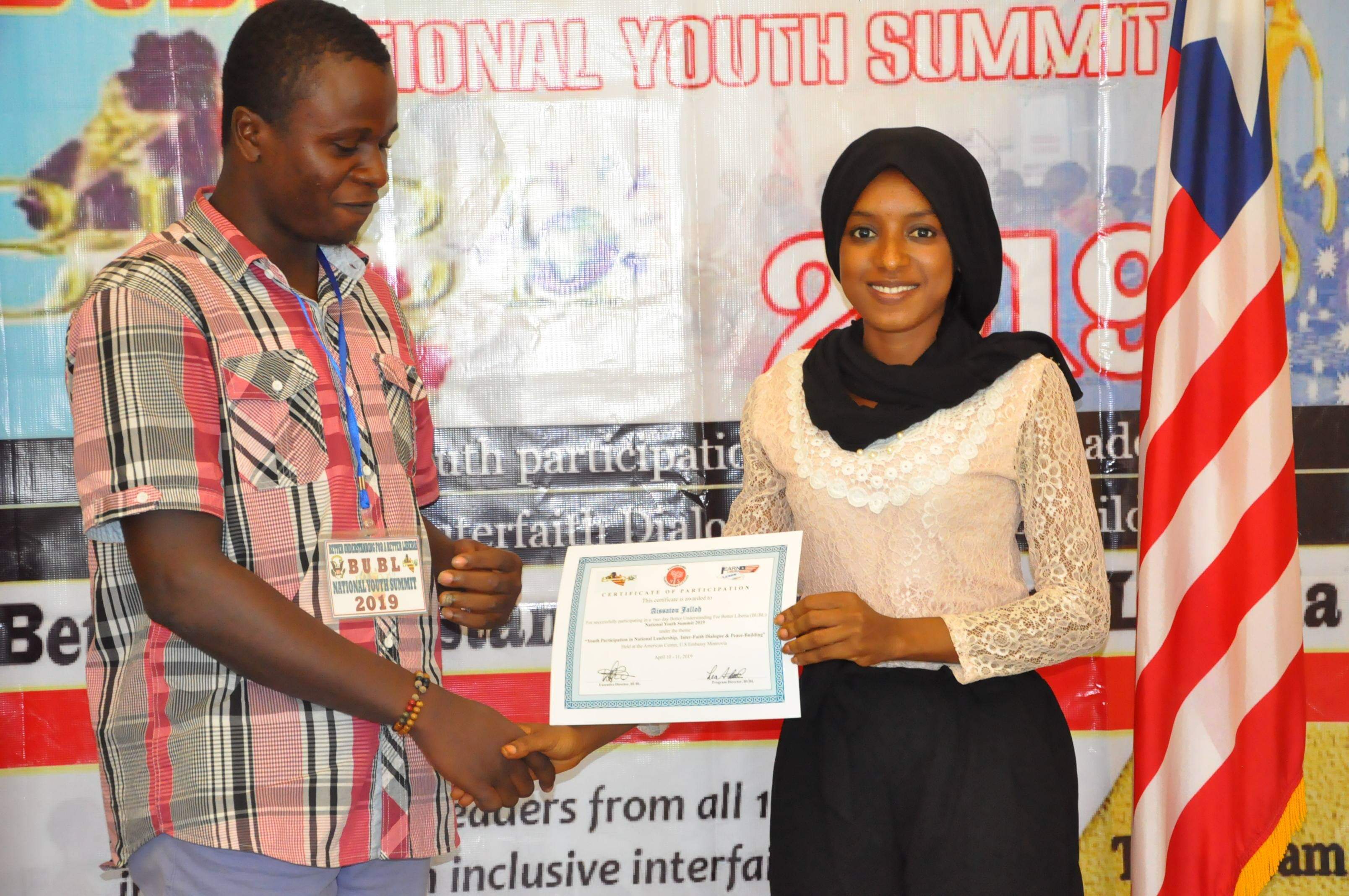 My long-term hope for this project is for Liberians to peacefully coexist and live in harmony regardless of religious, political, and tribal differences. I wish for a Liberia where everyone is judged based on the content of their character, not on their religious beliefs, tribal affiliation, cultural practices, or origin. It brings me great joy and fulfillment to see young Liberians embracing peaceful coexistence, religious tolerance, and serving as ambassadors of peace in their communities and schools.

I want to extend my heartfelt thanks and appreciation to the Kennedy-Lugar Youth Exchange and Study (YES) Program, iEARN-Liberia, Youth for Understanding (YFU), the U.S. Department of State Bureau of Educational and Cultural Affairs, and the U.S. Embassy Monrovia for their continuous support of our initiatives. Also, a special thanks goes to the dedicated, passionate, and committed BUBL volunteers, our inspirational speakers, our cook, and the participants who all made this wonderful event a success.