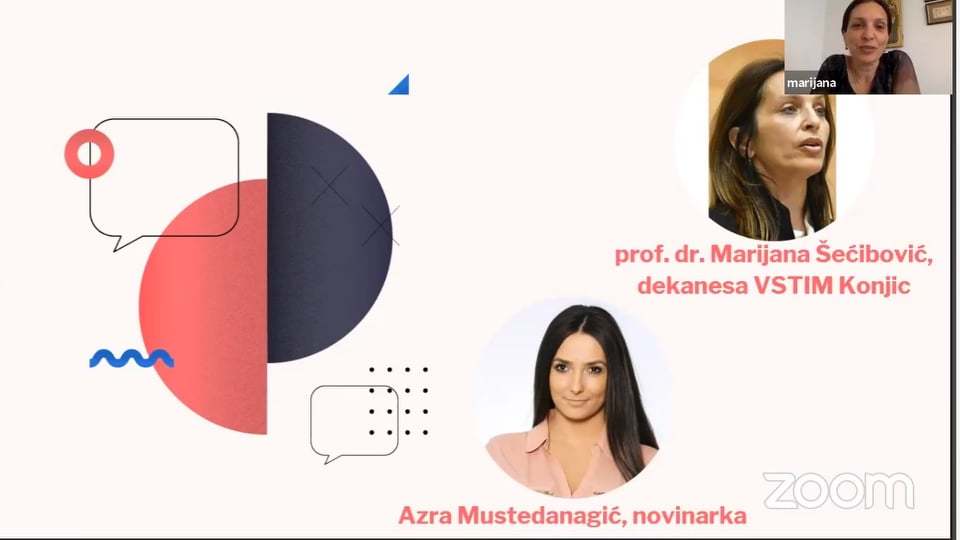 World Press Freedom Day was proclaimed by the UN General Assembly in December 1993, following the recommendation of UNESCO's General Conference. Since then, the anniversary of the Declaration of Windhoek on May is celebrated worldwide as World Press Freedom Day. This day acts as a reminder to governments to respect their commitment to press freedom and serves as a day of reflection among media professionals about concerns toward press freedom and professional ethics.

In our alumni community, we have tried to organize an annual event to celebrate World Press Freedom. This year we are sadly prevented from holding in-person events, but that didn't stop us! We partner with the NGO Omladinska novinska asocijacija u BiH (ONAuBiH) to organize a webinar on the topic of identifying misinformation and disinformation, an important topic of discussion. ONAuBiHa educates youth from across the country to critically consume media content and recognize media literacy as one of the values of a free society. We were joined by two speakers: Marijana Secibovic, Professor and Dean at the College for Tourism and Management, whose work for the past 10 years has been aimed the manipulation of the communications sector, and Azra Mustedanagic, political science graduate, currently working as a journalist at FACE TV and actively working on debunking misinformation/disinformation, clickbait, and manipulation in media at workshops in the country and region. 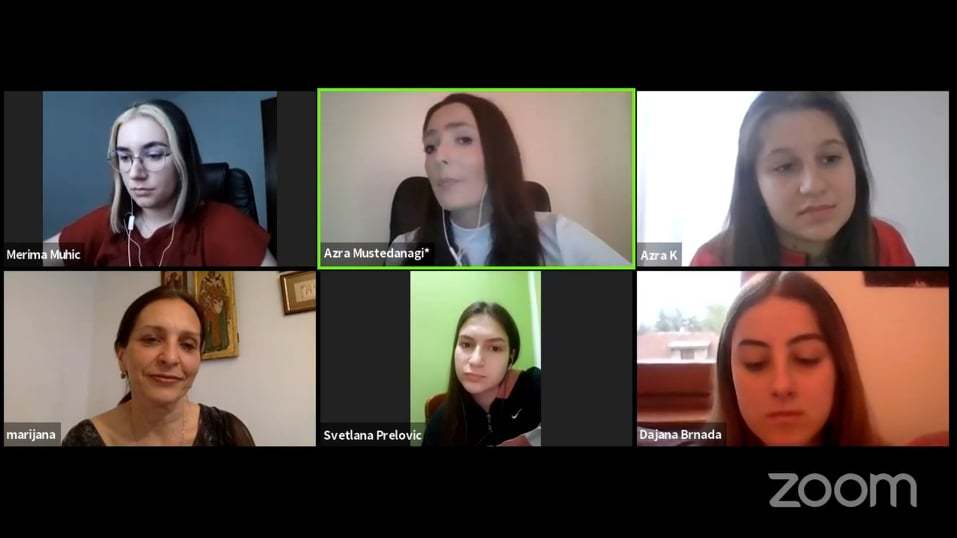 We sent out a call to all people wanting to attend, and we made sure to stream the webinar on Facebook as well. The speakers talked about the importance of free press, recognizing the sensitive role that media plays in a society, and supporting the media in all possible ways. Professor Marijana talked about the basics of misinformation and disinformation and why they are utilized to achieve specific goals. Azra talked about her experience while working o]in one of the most popular TV companies in the country and how she distinguishes fact from fiction. Professor Marijana also took the opportunity to talk about journalists who lost their lives because they were simply doing their job, highlighting the need for their experiences to be discussed openly and to serve as an example for the need provide appropriate security for media professionals.

The webinar gathered 25 participants via Zoom and over 440 views on Facebook Live. Notably, two alumnae of the most recent generation of YES students also attended the webinar: Svetlana Prelovic (YES 2019-2020, Bosnia and Herzegovina, hosted by American Councils in Cleburne, TX) and Dajana Brnada (YES 2019-2020, Bosnia and Herzegovina, hosted by PAX in Olympia, WA). Overall, the event was a huge success and we received positive comments during and after the webinar. We are glad that we were able to contribute to the celebration of World Press Freedom Day!