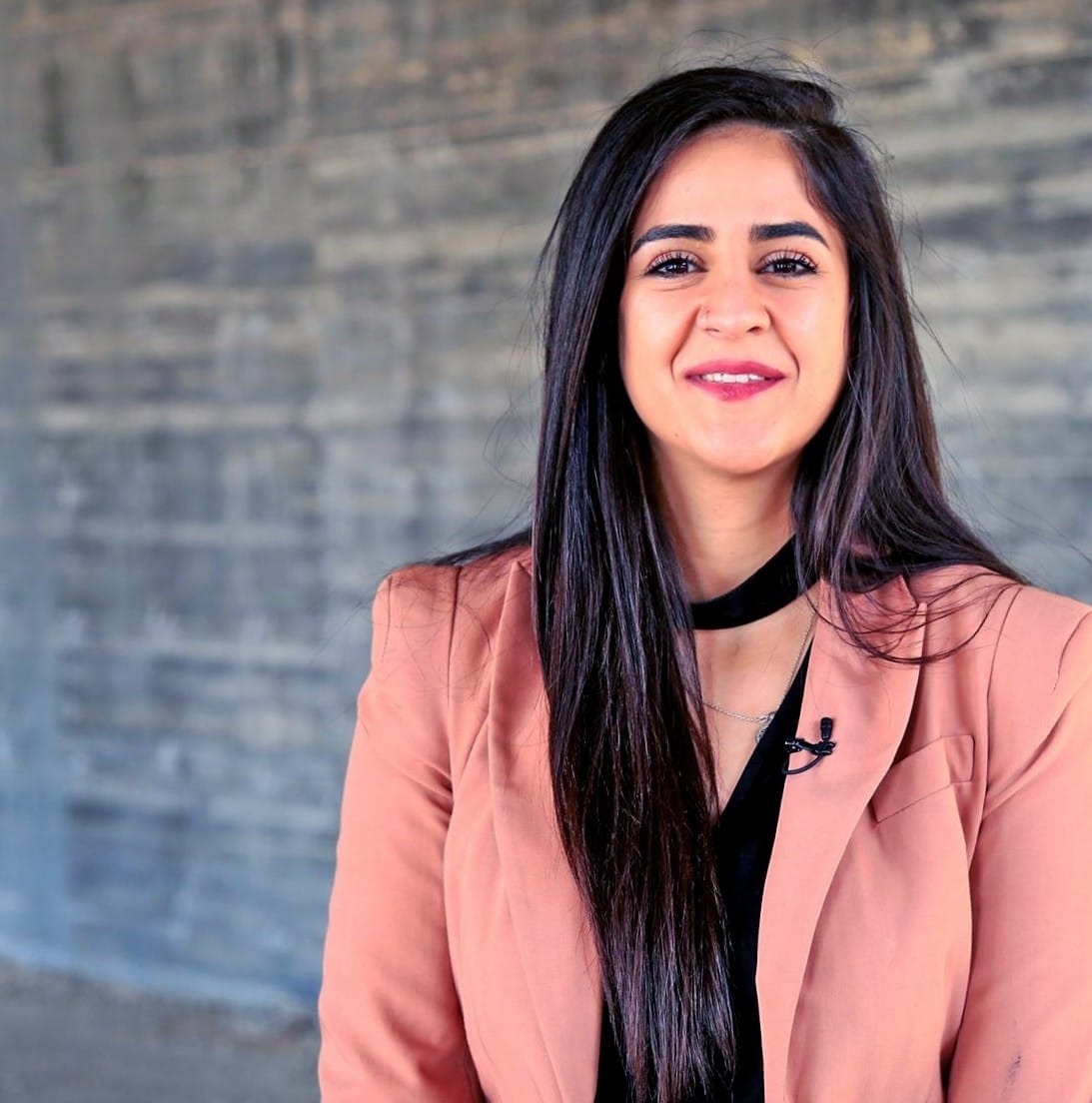 As in other parts of the Arab world, female athletes in the West Bank face many obstacles. Due to the local culture, people in the West Bank tend to perceive sports as “rough” and “manly.” YES alumna Deema Said personally deals with this struggle, however, she has forged her own path as a soccer player in the West Bank. This past March, for Women’s History Month, the West Bank YES Alumni Network and the Palestinian Affairs Unit at the U.S. Embassy highlighted Deema for her role in advocating for female athletes.

Deema plays for the Palestinian Women’s National Team and is also the captain of the soccer team for the Albireh local club. Deema’s YES experience had a major role in helping her discover her passion for soccer. While on the YES program, Deema played with her host school’s soccer team and competed at the Oregon State Championship. After returning to the West Bank, Deema decided that she would continue playing soccer despite social barriers. Luckily, Deema’s family was also very supportive, and they have cheered her on every step of the way.

Today, Deema is still trying break down those social norms that discourage girls from playing sports in the West Bank. As a coach for young girls at the Albireh Soccer Academy, Deema urges the parents of her talented players to give their daughters a chance to shine. Deema is not only a soccer player; she also hosts a sports show on a local TV station. Deema graduated from Birzeit University with a Bachelor’s Degree in Media-TV and Radio Broadcasting. This degree helped Deema combine her passion for sports and media studies together.

We are proud of Deema as she uses her voice to advocate for women in her home community!

Read about Deema’s involvement in the YES Sports for Development and Peace workshop here!