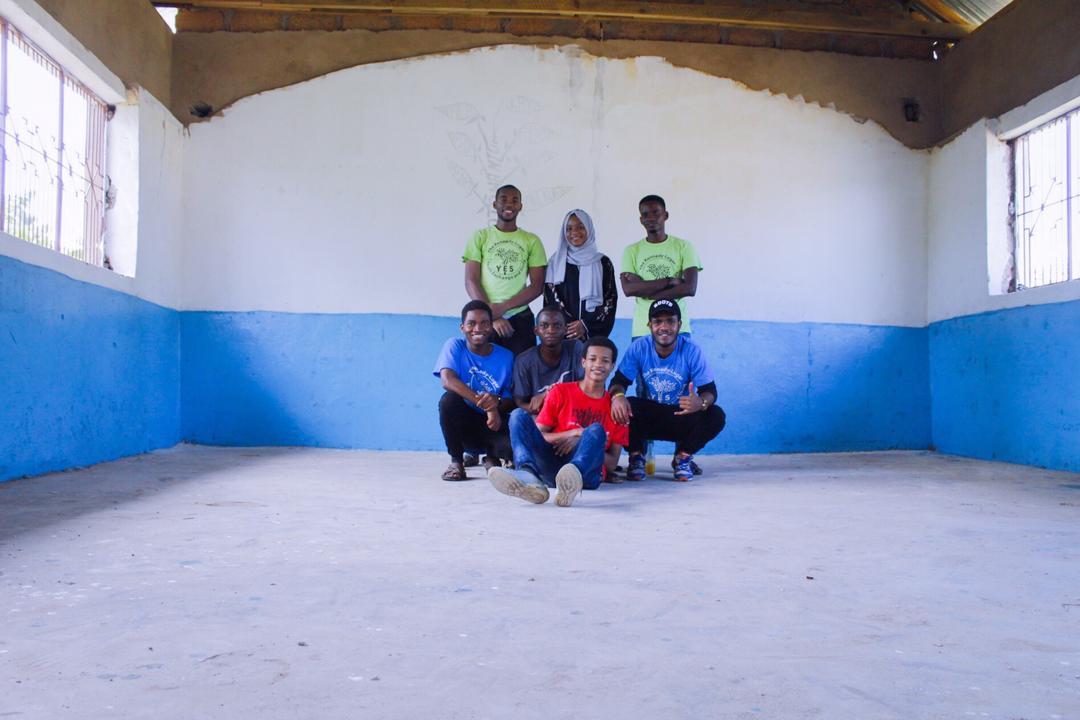 Nursery schools are the educational foundation for young children in Tanzania. Education is important and having a welcoming environment within a school is beneficial for children and their studies. YES alumni in Zanzibar realized that some schools needed a paint touch up and put together a project to brighten up these spaces for the children in their community. On January 4th, 2020, alumni gathered at the Unguja Ukuu Kaibona nursery school and painted the buildings and compounds.

By painting the buildings, more color was brought in and it brightened the appearance of the school. The alumni also repainted and added some images to the walls to help the children with their lessons in school. One image was a plant that features 7 names of the children of the prophet Mohammed and a religious reference. Because the school also teaches Islamic religion, the alumni decided to paint this image so the children would be able to memorize the names easier. They also thought that it would be a fun way for the children to learn since it is on their wall. The alumni hope that these images will provide a better understanding of what they are being taught in school. 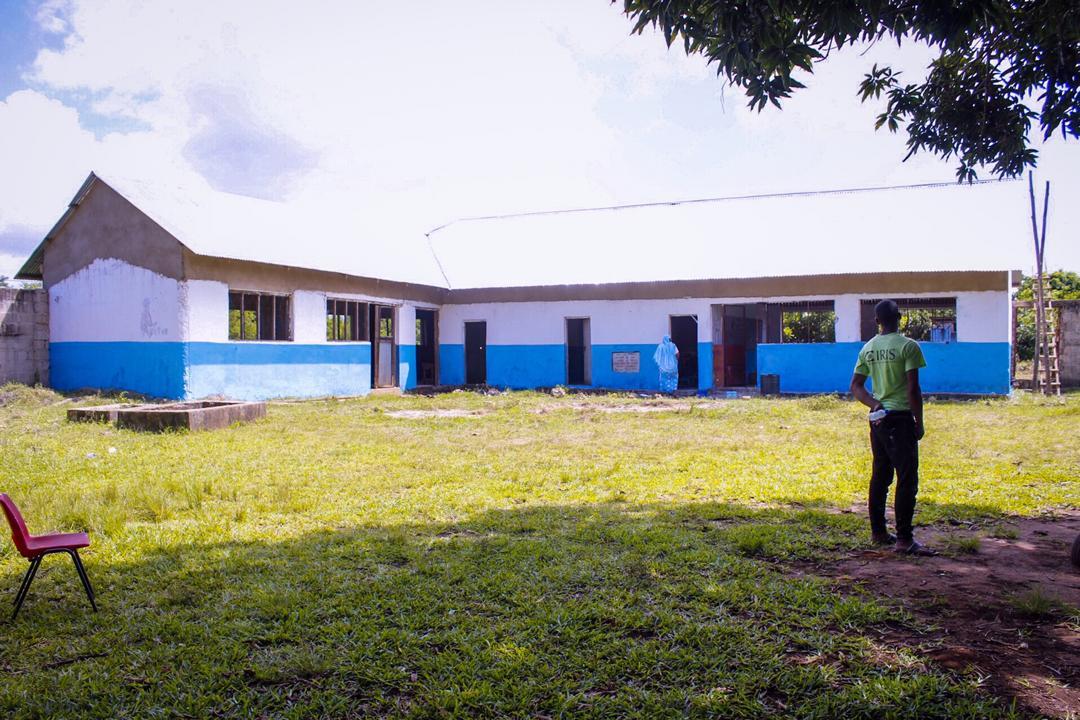 The project took about 5 hours to complete in order to bring back some life into the school buildings and rooms. The overall goal of the project was to make learning easier for children by creating a better environment for the students which the alumni felt they achieved. Abdul-hakim Issa (YES 2013-2014, hosted by AFS in Blaine, Minnesota) participated in this project because he wanted to bring these changes to the youngsters. He believes the children should have fun when studying and that the newly painted rooms will motivate the children to study as well as make it easier for teachers to teach.

Issa hopes more people will be inspired by this project to participate in other community service projects, especially ones that involve hands on work. Issa also hopes to do another project at the Unguja Ukuu Kaibona nursery school where he would make manila posters and drawings in order to help the teachers teach the students. He also has plans to help paint other nursery schools in the same areas of Zanzibar. 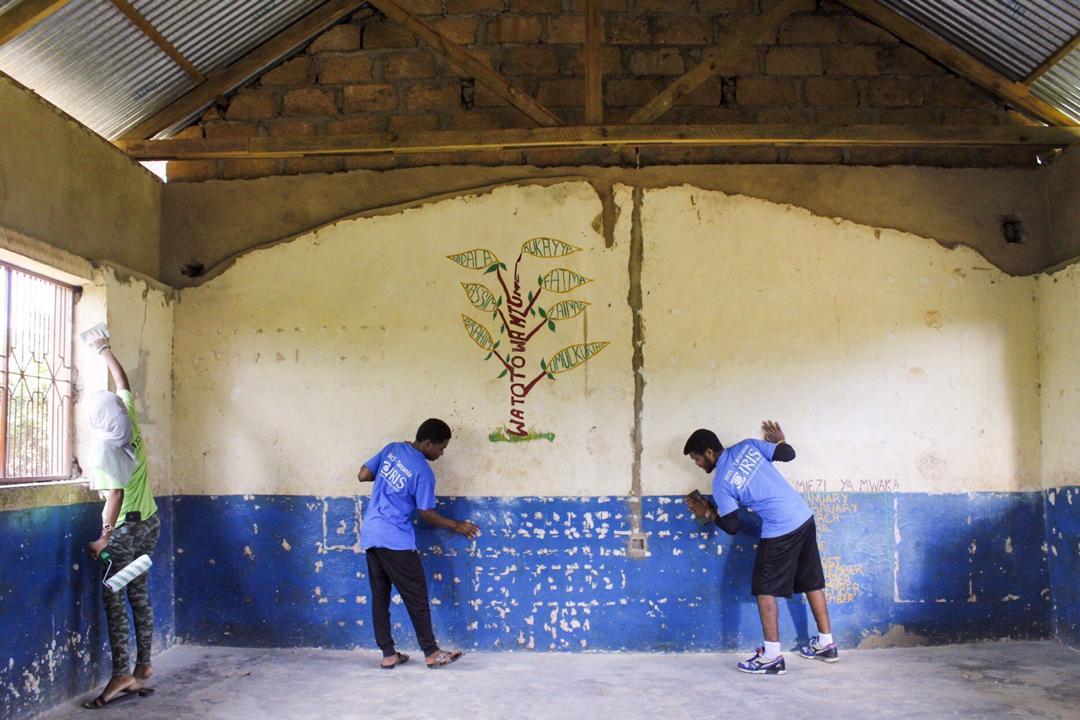