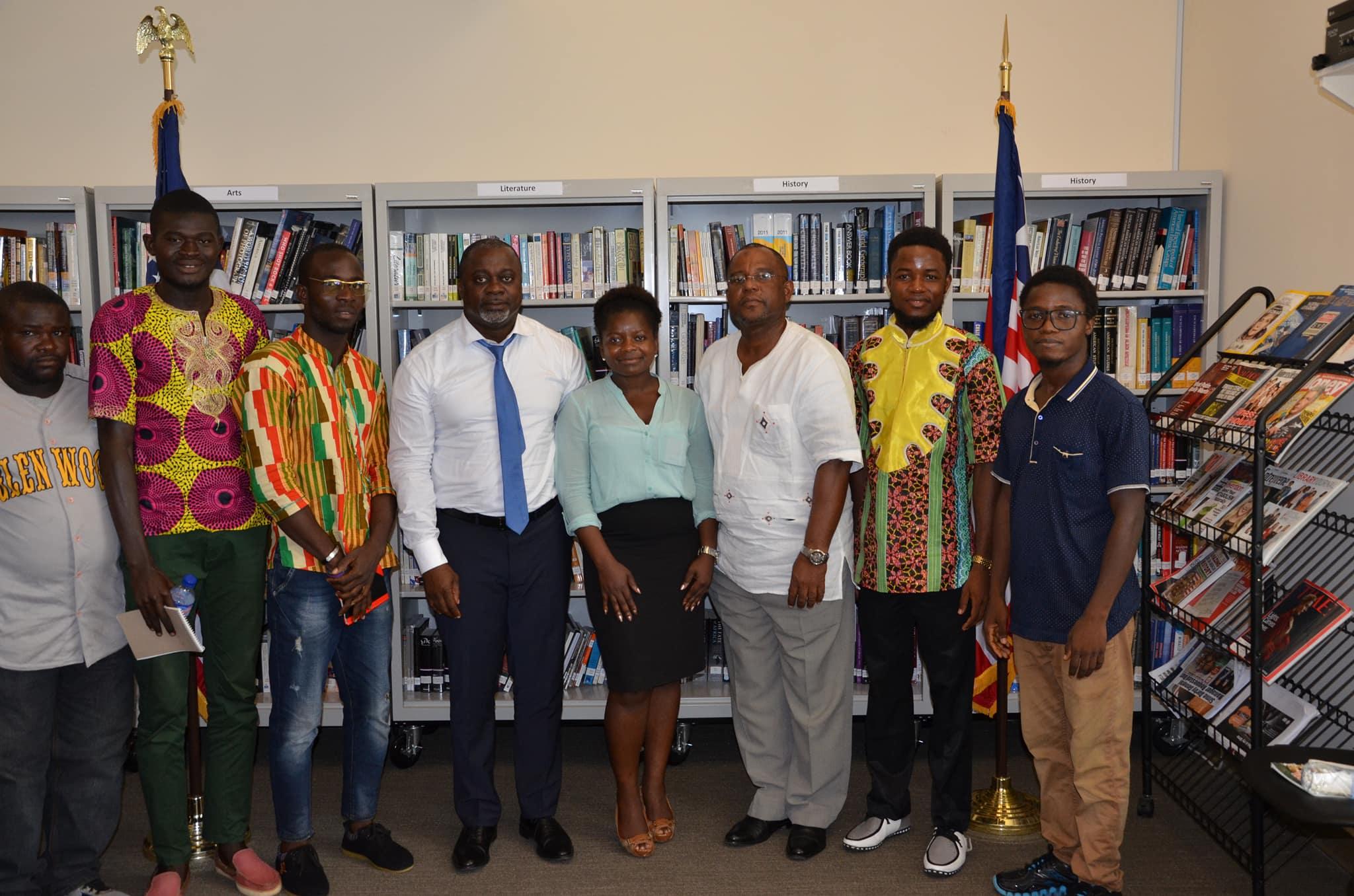 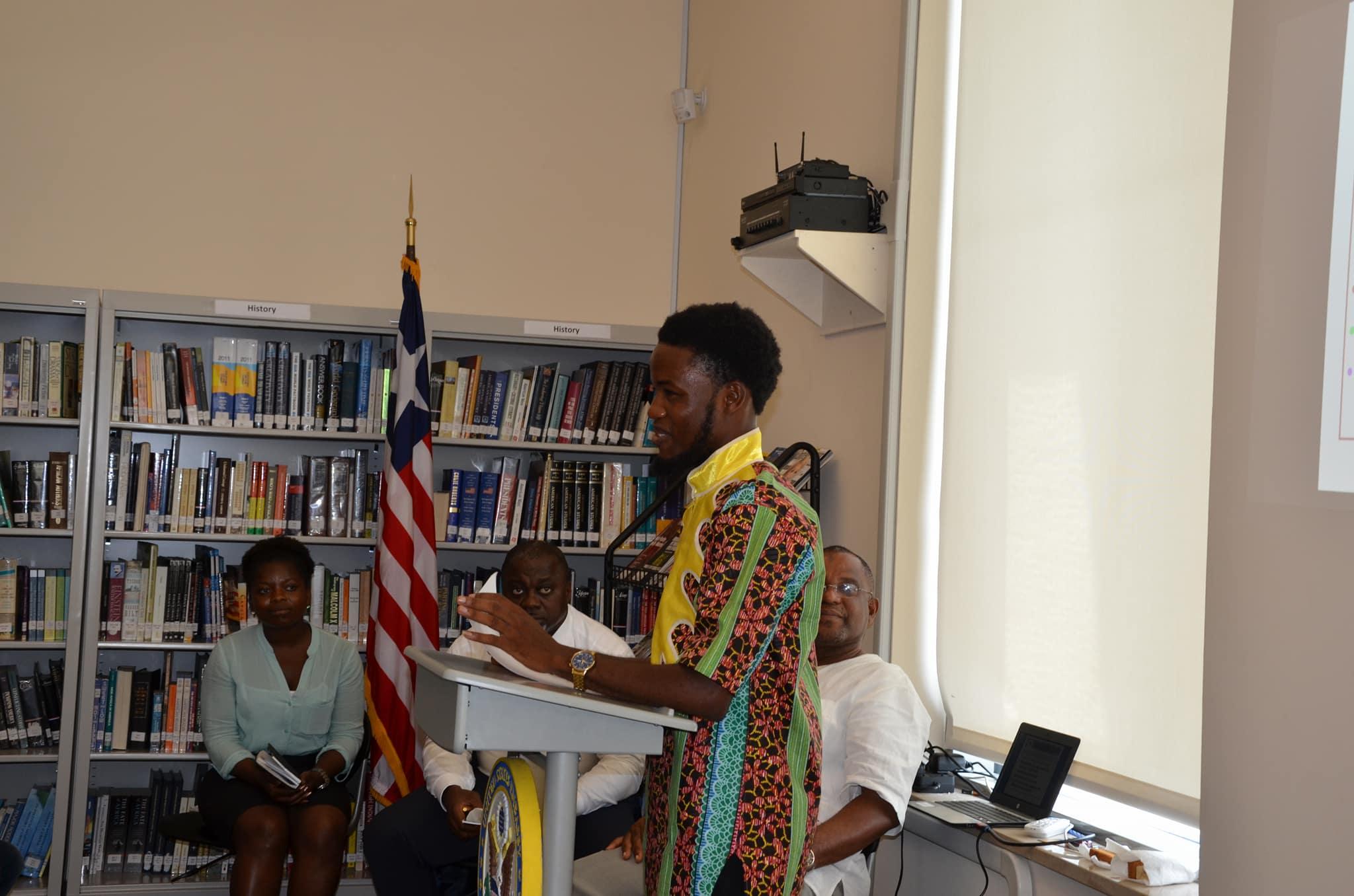 Since the start of BUBL in January, the initiative has directly impacted more than 700 Liberians. Approximately 15 of these participants have either started or completed a community initiative ranging from clean up campaigns to health and sanitary workshops.

Generally, BUBL sessions partner with the U.S. Embassy in Monrovia, Liberia to execute two sessions each month, one focused on interfaith and the other on leadership and education. Two guest speakers are always present for each interfaith session, one from the Christian background and the other from the Islamic faith. In February, Sheikh Ali Krayee, the chief Imam of the Liberia led a discussion on diversity and tolerance. The following month, BUBL hosted Satta F. Sheriff, the former speaker of the Liberian Children's parliament, to lead the leadership and education session on the role of youth in maintaining peace in Liberia. 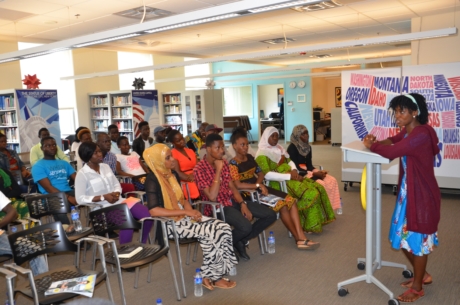 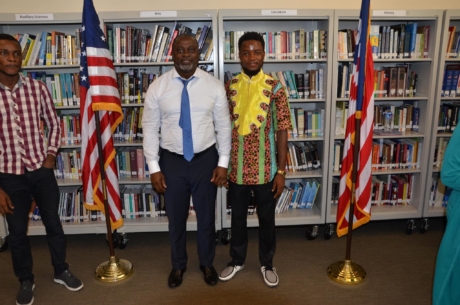 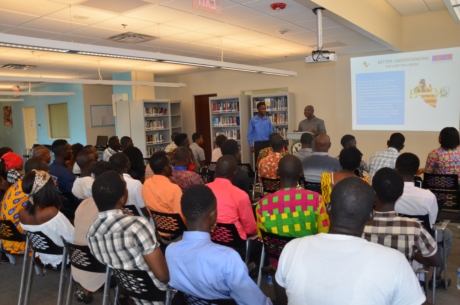 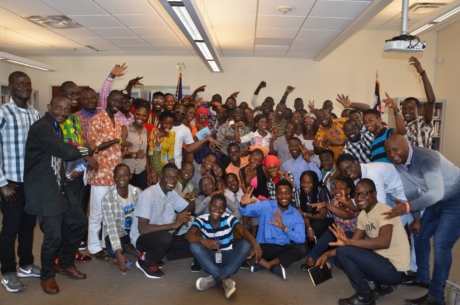 Two weeks later BUBL invited Rev. John York, the Director of Good Governance Commission of Liberia Council of Churches and Sheikh Yusuf A. Dukuly, a lecturer and Islamic leader to talk about Diversity and inclusiveness.

Recently, on May 9th 2018, Musa continued his effort with BUBL by inviting the political leader of the United People’s Party (UPP), Mr. MacDonald A. Wento and the boss of the Drug Enforcement Agency (DEA), Mr John Smith to lead a leadership and education session. The facilitators talked about the power of knowledge to change the negative mindset of youth for a better Liberia. A total of 60 participants attended the session. Weedor Larmah, the founder and CEO of Weedor Coaching and Consulting also served as a special guest at the workshop.