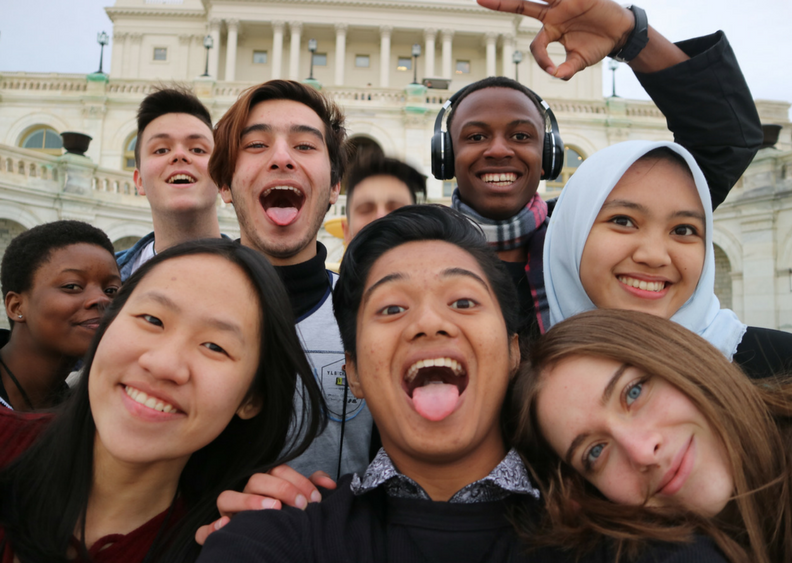 American Councils for International Education and the American Civics Center will conduct two week-long Civic Education Workshops (CEW) for 200 YES students currently studying in the U.S. from February 23-March 1 and March 23-29, 2019 in Washington, DC. CEW is a unique opportunity for YES students to gain hands-on experience with U.S. organizations committed to community service and civil society and see first-hand the institutions of American government, including visits to members of Congress and a dialogue with policy makers at the State Department.

American Councils has invited three outstanding YES alumni to take part in the first workshop as mentors to current YES students and to serve as ambassadors of the program. These talented and dynamic alumni have a demonstrable record of community service from their YES years and in their own countries. They will be invaluable role models for YES CEW students as they begin to think about the type of alumni they want to be and how they might give back to their home communities through service upon return.

We will host a Facebook Live event where alumni will talk more about their projects in their home communities on February 26, 2019. Check out the YES Facebook for more details. 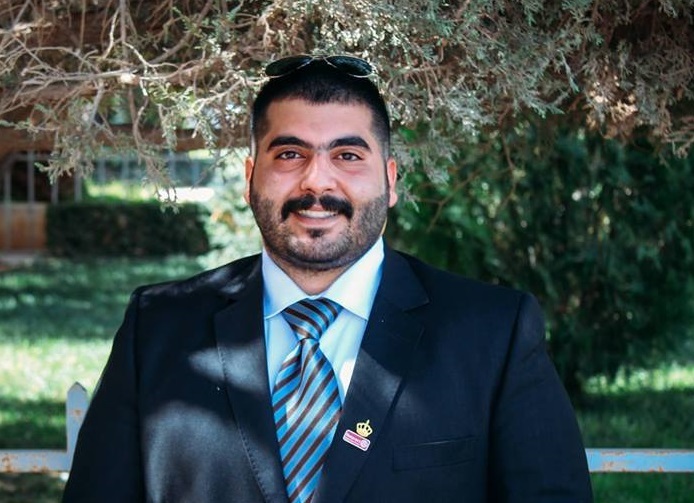 Ali Makahleh is the founder and CEO of 3Du, a Jordan-based, youth-led startup working in the field of development and implementation of customized educational services and programs, with a focus on building 21st century skills and preparing students to take an effective role in the Fourth Industrial Revolution.

Ali is an alumnus of multiple programs, starting with the YES program, where he spent a year living in the U.S. and attending an American high school in Washington state. During this major turning point in his life, Ali’s journey toward community service and a greater social consciousness began. From making apple cider to painting playgrounds and cleaning the areas around his high school, Ali’s participation in a variety of community service activities helped reshape his view towards his involvement in society when he returned home to Jordan. His activities in the U.S. educating youth on cultural, scientific, and entrepreneurial subjects were most meaningful; the chance to give kids opportunities he was not afforded as a child is one of the reasons why he has such a passion to work in his current field of education.

Upon returning to his home country of Jordan after his YES year, Ali got involved with his local community and volunteered his time with numerous organizations. His active involvement in the YES Alumni community in Jordan further opened his eyes to working on social ventures that help his community in sustainable ways, and he has continued to build upon the communication, teamwork, social marketing, and leadership skills gained during his YES year.

Ali is also an alumnus of other programs, including the Preparing Global Leaders Academy and the Harvard Project for Asian and International Relations. Ali also received the BADIR fellowship for social entrepreneurship and was one of youth representatives in Jordan during the preparations of the Post-2015 Agenda report by the UNDP. His skills managing teams and mobilizing youth for social and economic action is well-documented throughout his work with multiple organizations, such as AIESEC, Madinati, and Rotaract Clubs. 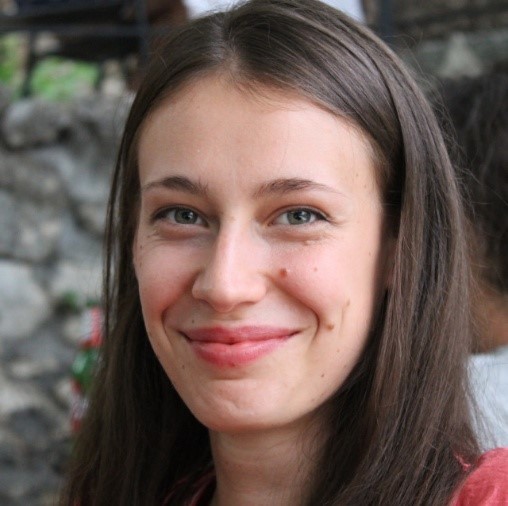 During her YES year in Alaska, Nejra did numerous volunteering activities together with her host family and fellow exchange students, ranging from cleanups of the nearby Prince William Sound, to organizing book fairs, packaging and delivering food at a soup kitchen, and distributing Christmas packages to families in need.

Upon returning home to Bosnia and Herzegovina in 2010, Nejra finished high school and enrolled in an undergraduate program in English and American Studies in Sarajevo. She later relocated to Vienna, Austria, where she completed her degree in 2016. Soon after, she was accepted into a graduate school in Vienna where she is studying Cognitive Science and currently completing her thesis on the perceptions and impact of failure. Due to the extensive academic European network of her Cognitive Science Master’s program, she has had the opportunity to do internships in various countries such as Hungary and Germany, where she worked in international groups and was able to exercise the leadership skills she acquired during her YES year in the U.S. Nejra had the opportunity to discuss projects and ideas with businessmen and academics alike and talk about her projects during international conferences. Nejra’s YES experience prepared her well for such new project and business endeavors and has given her the tools, such as independence and leadership skills, to make them a success. 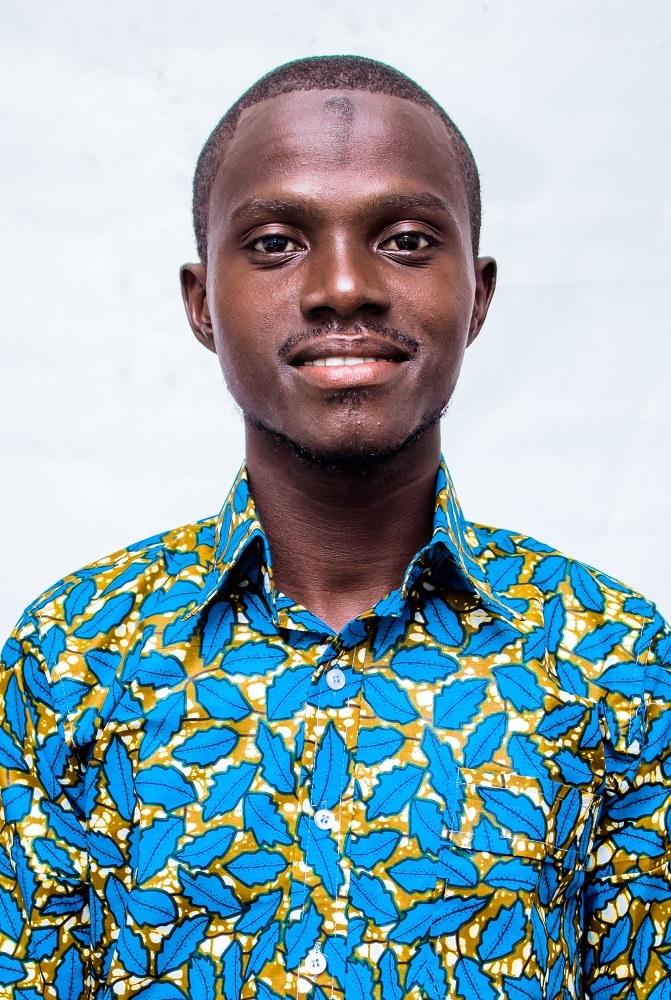 As an adopted child from among many siblings with no access to education, Inusah grew up experiencing a humble life similar to that of an orphan. His enthusiasm for education, ability to change his own narrative, and feelings of gratitude for having the educational opportunities not afforded to his siblings made the YES experience something very special for him.

Inusah was hosted during his YES exchange year by the Bergstrom family in Austin, Minnesota and went to Austin High School. As a Junior, Inusah was involved in Drama, Diversity, Speech, AFS, and Debate clubs. He won a first-place debate trophy for his host school, presented on Ghana’s culture, and played soccer as a winger for a club team, Austin U-17. Furthermore, he developed the spirit of giving back after completing over 65 hours of volunteering during his YES year. Through his YES experience, Inusah became exposed to computers and the internet, he learned to be tolerant and have confidence in himself.

In the past eight years following his exchange year, Inusah has regularly volunteered his knowledge, time, and skills to bring about positive change. He has led capacity-building workshops for youths and volunteered for peace campaigns, fundraisers, interfaith dialogues, and Youth Peace Games. He designed and led the “Religious Team 4 Improved Sanitation Project,” which earned him an invitation to Griffith University in Brisbane, Australia, where he accepted the Best Project 2016 award for his team, being eighteen other world finalists. Inusah also founded AKGS Computer School in 2016, a social institution bringing ICT literacy to the less privileged and benefiting children’s and adults’ personal and professional development. Inusah is currently working on the Good Sanitation Good Health, Computer Literacy 4 Development, and Organic Vegetable Garden projects in commemoration of the 15th anniversary of the YES program.