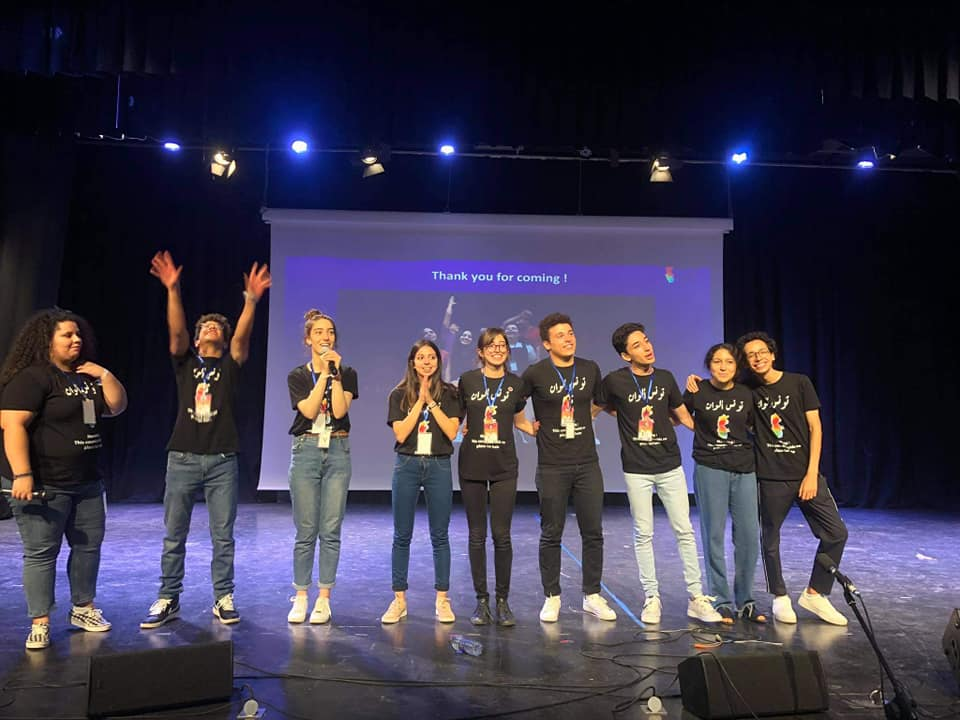 After the tragic death of George Floyd, and the subsequent rise of the Black Lives Matter movement in the United States, we realized that our own country, Tunisia, also has a long way to go to achieve racial justice and equity.

A significant portion of the Tunisian population is often unaware of the current racial disparities because no one has thought to point them out. So the YES alumni in Tunisia thought it was time for us to take initiative to start this conversation in our own local communities. We decided to organize an event held on August 15, where we brought together experts to debunk misconceptions about racism in our country, help raise awareness, and start creating change. 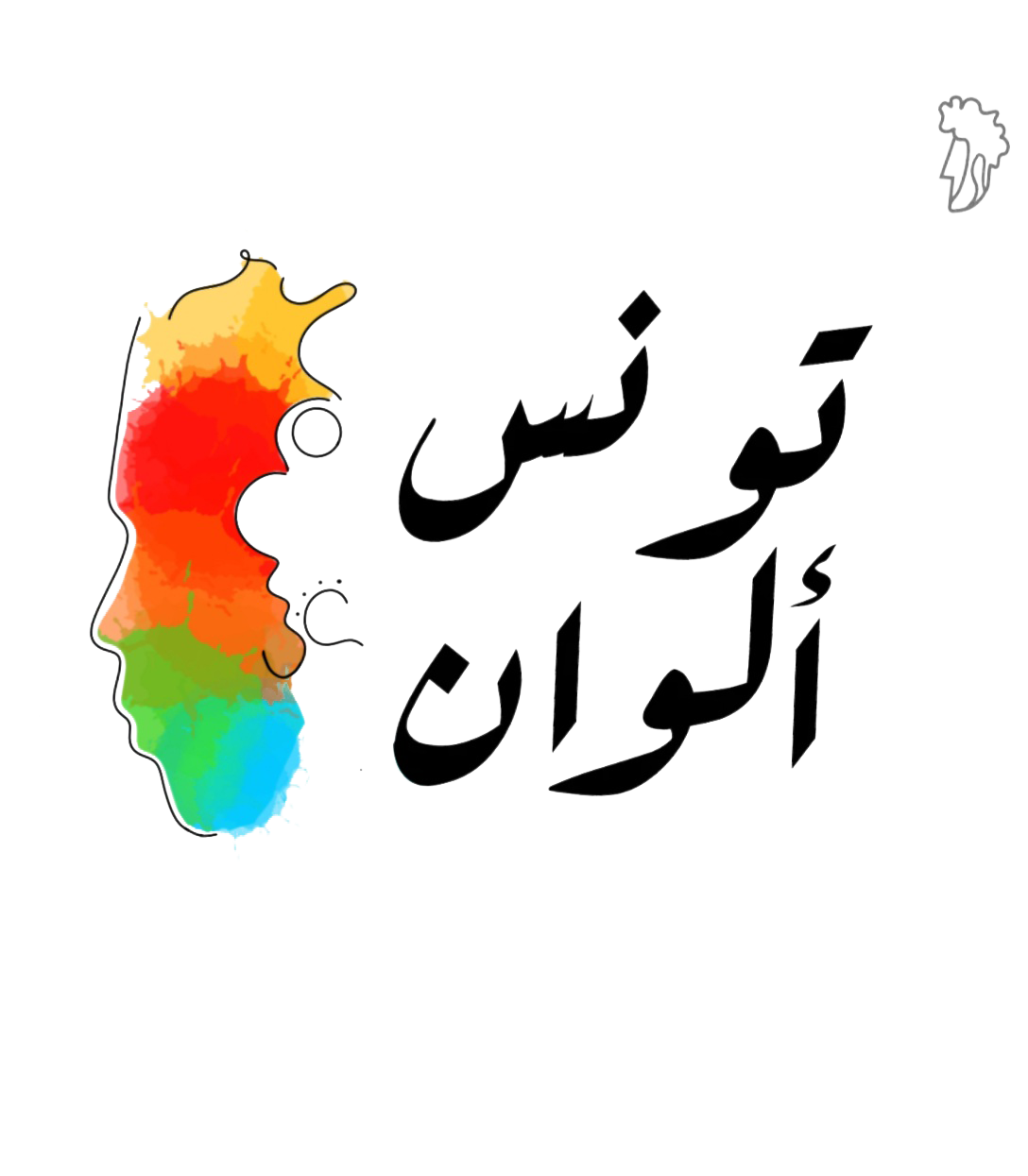 When brainstorming event names that could highlight the diversity of Tunisia and the need to learn how to co-exist and love each other, one of the YES alumni came up with the name, "Tounes Alwen," which means "colorful Tunisia" in Arabic, to commemorate this diversity in our country. “Tounes Alwen” (Colorful Tunisia) soon became our motto and we started having weekly meetings to discuss the speakers we would invite and the performances we would have, along with the logistics aspect of our event.

After numerous calls and meetings, our project was shared with experts in the field, including a renowned sociologist, several distinguished racial justice activists, and an influential Tunisian entrepreneur who shared his knowledge about the economic potential of a more united Africa.

As for the performances, we put together two authentic pieces of slam poetry about racial equality and we even wrote a song called “Tounes Alwen,” which is now our anthem. Additionally, we were thrilled to welcome an extremely talented group of African dancers, who shared their culture with us through their ethnic synchronized dances. Last but certainly not least, we were honored to have an esteemed Tunisian singer conclude our event.

It felt so rewarding to watch our once mere idea develop into a concrete event and unfold beautifully. It was even more rewarding to see the impact that we were able to create through this project. Once we all were up on that stage under the booming applause, we knew it was worth all the late nights, hard work, and undeniable stress. Now we are working on the second event for "Tounes Alwen," so stay tuned for more details!

None of this would have been possible without our partners at AMIDEAST, who funded our project, the American Cooperative School of Tunis, who lent us their theatre, as well as L’Instant M, a local news company who helped advertise the event and provided us with a photographer on the day of the event. 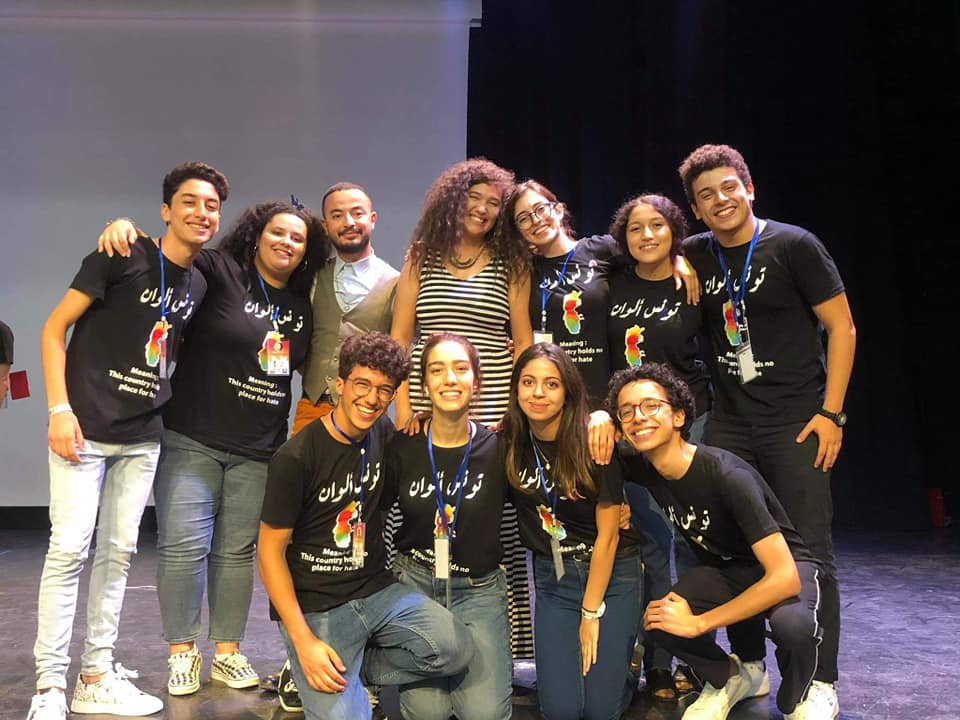