Creating Clean Energy in the Philippines 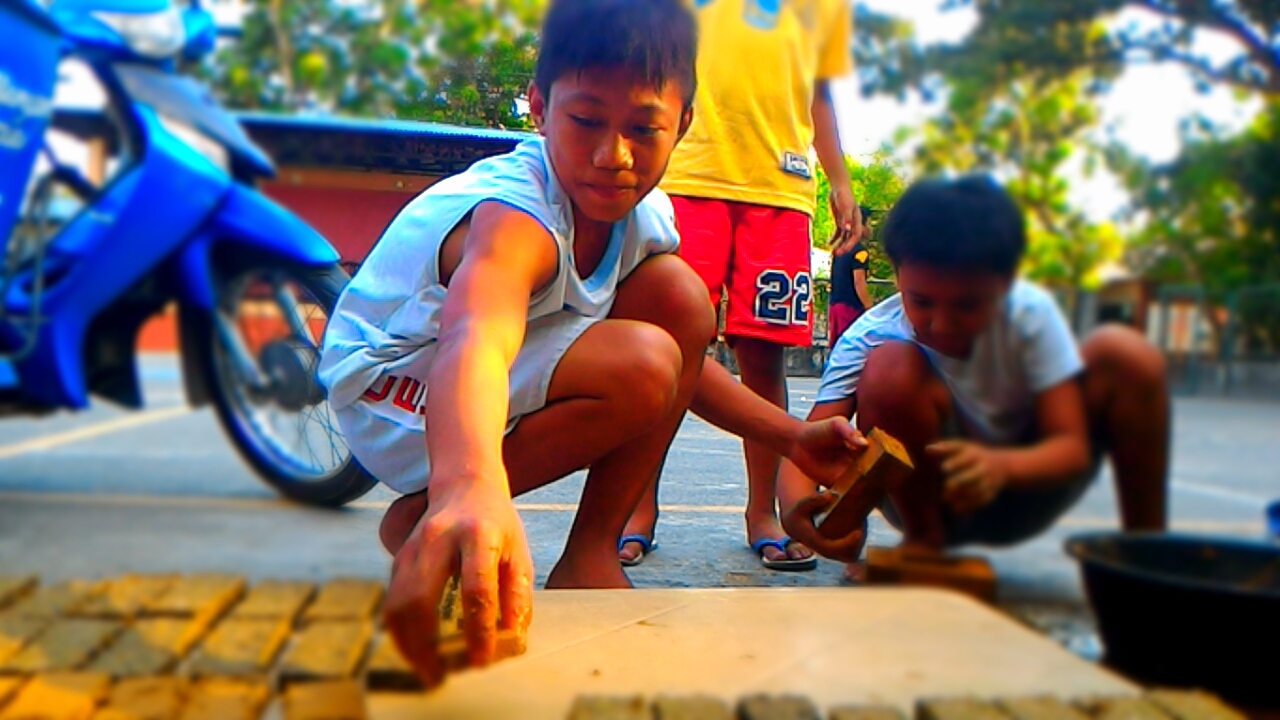 Thanks to the YES program, I built connections with passionate young leaders who have a desire to be productive and involved in the community. YES is the reason behind my transformation from a simple student into a culturally aware young individual who appreciates cultural diversity and is willing to work towards addressing societal issues.

In 2015, my team and I were awarded a YES alumni grant to implement a project called HYACRAFT, an idea born from passionate young leaders from three ASEAN countries: the Philippines, Malaysia, and Vietnam. 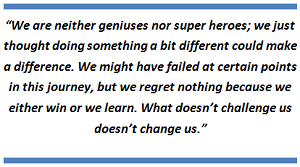 The project was inspired by one of the problems in my community of Cotabato City, Philippines – the annual flooding. Each year, we face a flooding crisis that lasts from two weeks to one month. When the rains come, lakes fill with water hyacinth plants (images below), which can grow at an astounding rate of 7.28 ton per hectare per day. The hyacinth plants block the flow of lake water into the river causing flooding of the surrounding land. My team wanted to find a way to transform the hyacinth plant into a source of livelihood for rural residents. In implementing project HYACRAFT, we worked with local government and NGOs to conduct training workshops for unemployed mothers and youth, teaching them how to turn the water hyacinth plants into crafts. 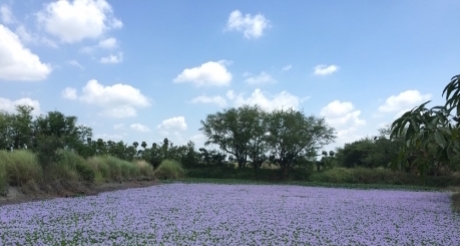 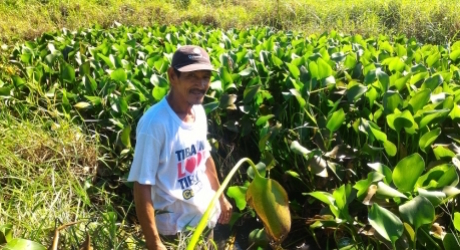 In March 2015, I was also selected to attend a YES alumni social entrepreneur workshop in Alexandria, VA, where I gained project management skills such as creating a business plan, cross-cultural communication skills, and team-building that helped in refining our project.

My team didn’t stop once the grant project was complete. Soon HiGi Energy was born, taking our work to the next level and making the project sustainable. Instead of turning water hyacinths into handicrafts, HiGi turns water hyacinth into a solid bio-charcoal product (pictured below) used for heating, cooking, and barbecuing. Our beneficiaries in the community used to cook three times per day with firewood and charcoal. With every meal, they were burning wood from area trees. HiGi has provided them with alternative cooking fuel that prevents deforestation. 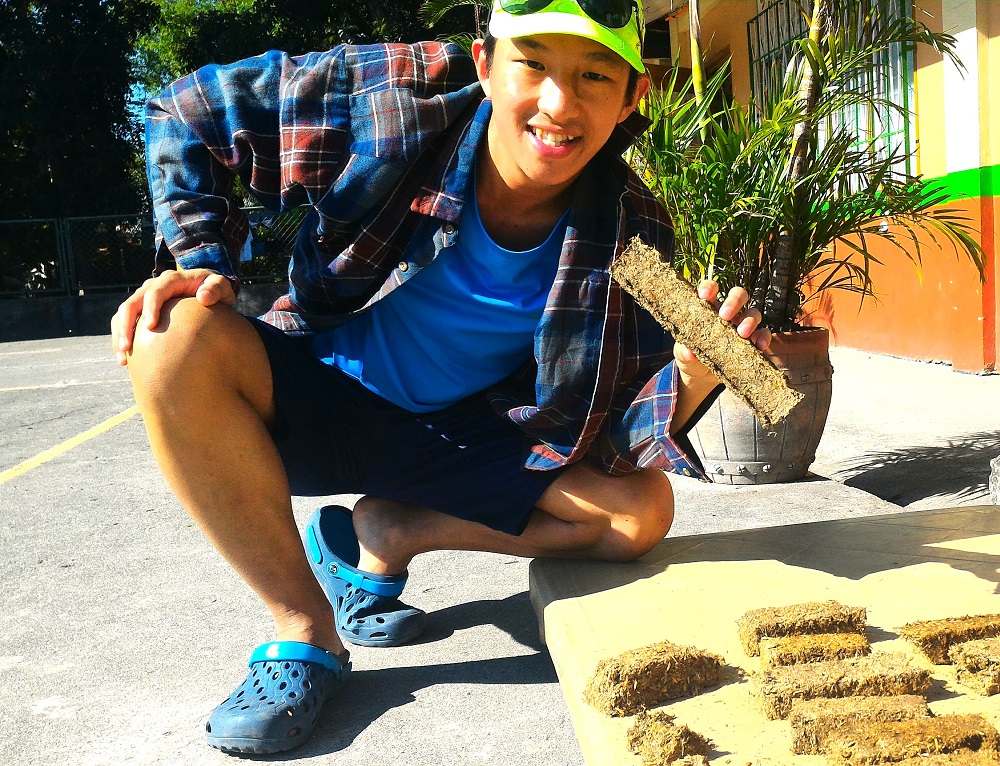 The ability to create value from invasive plants is very relevant to the energy crisis the world faces today. Apart from that, lifting people out of poverty is also one of HiGi’s long term goals as the founders hope to diversify the industry to provide more job opportunities which would stimulate the economy in the region. HiGi is currently expanding into the field of solar power. 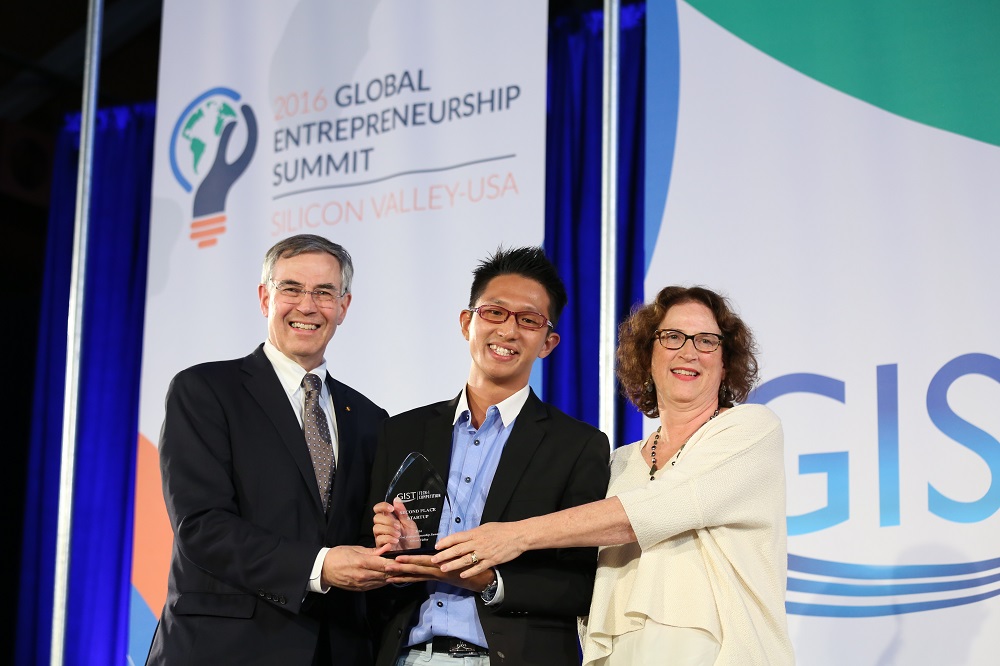 Our HYACRAFT/HiGi team offers a sincere thanks to the YES program and the U.S. Department of State who supported us with the alumni grant. We would also like to thank myHarapan, Got Heart Foundation, Adat-Betad Inc., U.S. Embassy Kuala Lumpur and Manila, Singapore International Foundation, University Tenaga Nasional (UNITEN), and other organizations that have supported us along the way. 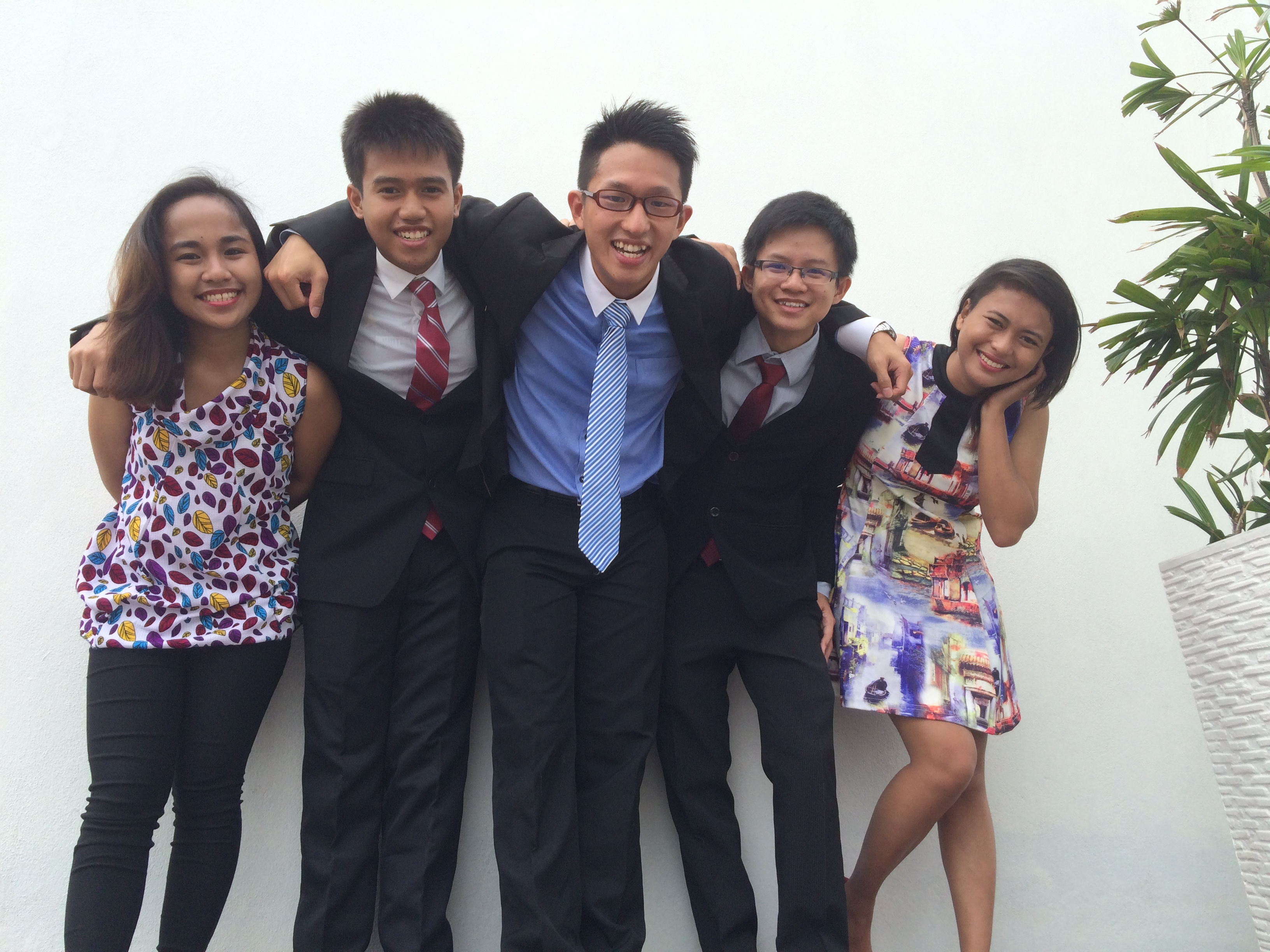