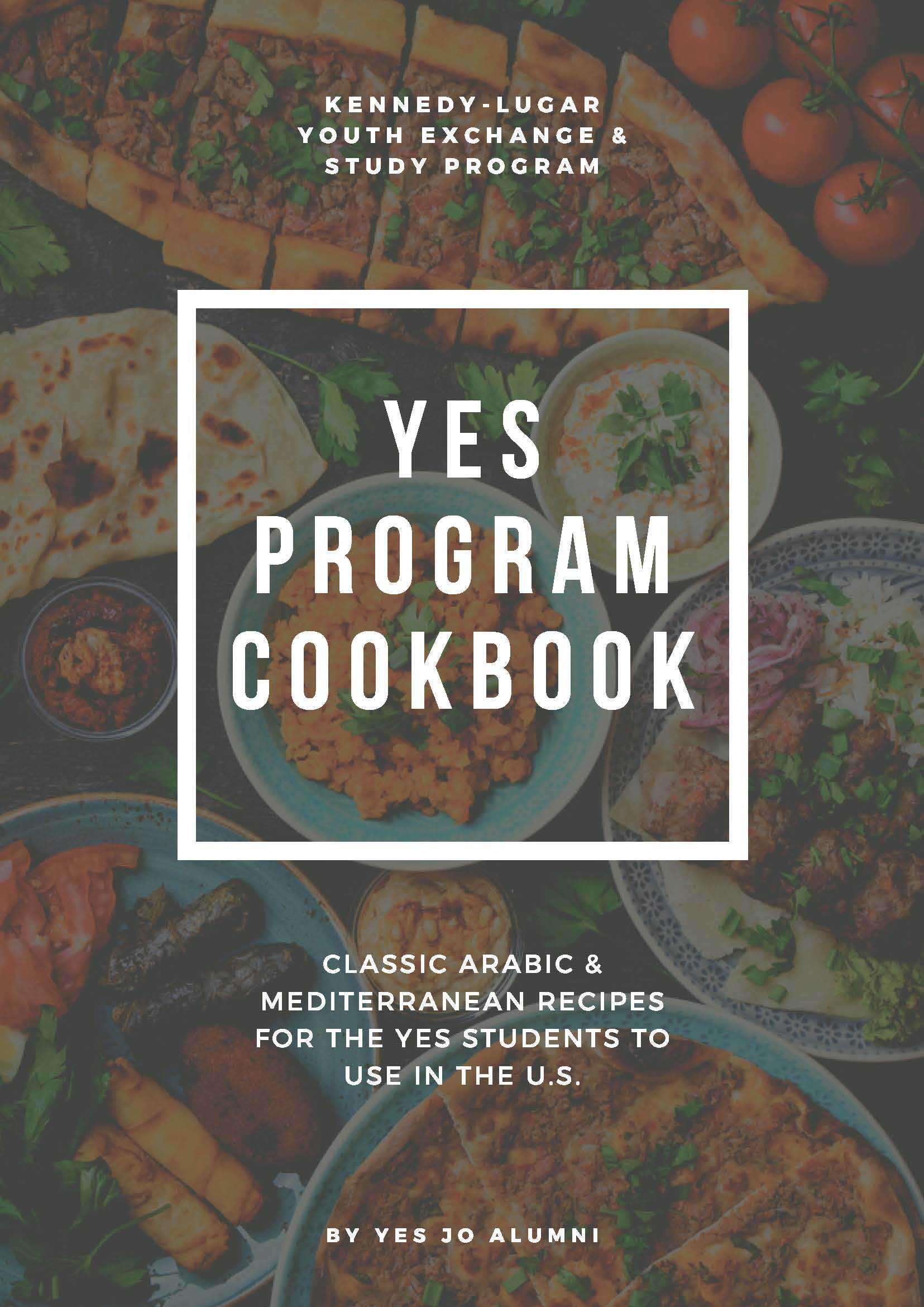 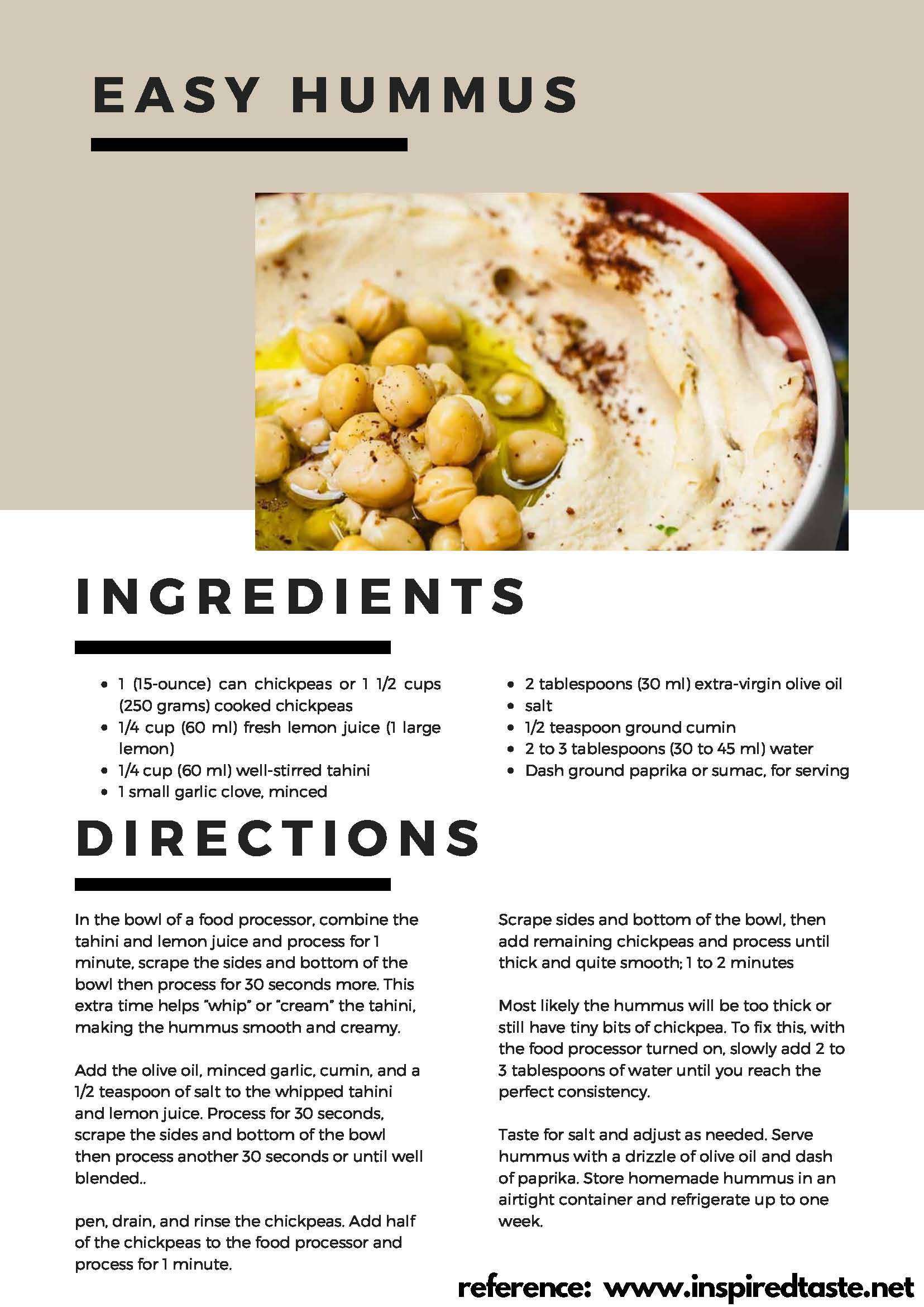 In early March, Ashraf Abuelidam initiated a cookbook project with American and Jordanian recipes. Ashraf explains, “I was thinking long and hard about the role that food played during my exchange year. About once a week, my host family asked me to cook dinner. My biggest struggle was trying to make dishes that reflected my country's cuisine instead of resorting to easy meals like pasta and burgers. Oftentimes, I'd have to FaceTime my parents back home for ideas. This cookbook will be given to the YES students before they travel to the United States, and hopefully it will help resolve the problem I faced in my host family’s kitchen.” With this inspiration, Ashraf’s fellow YES alumni from Jordan decided to help. 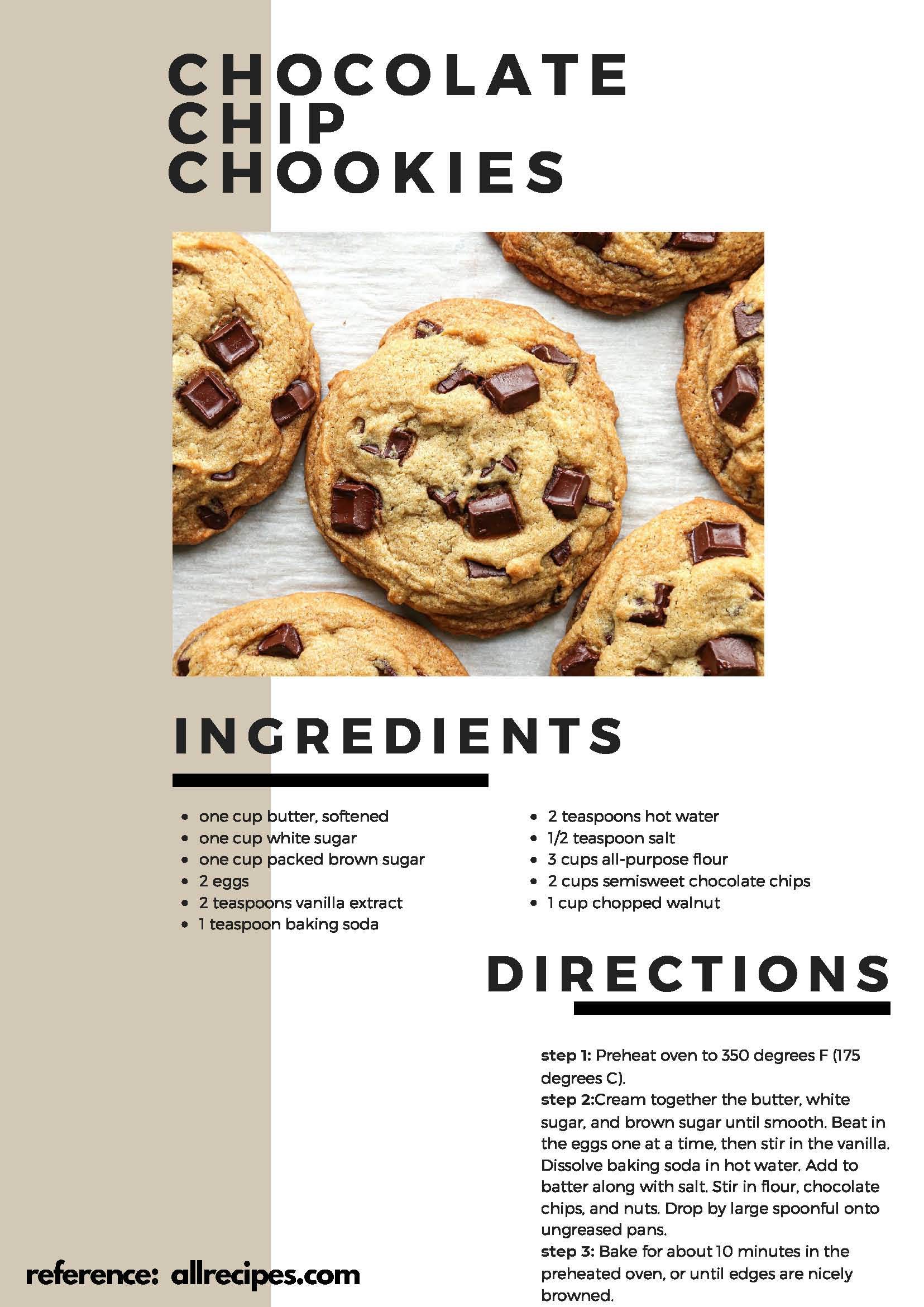 Ashraf created the cookbook template while Zainuden Al-Khalidi and Lana Abu Al Haija researched the recipes. Ola Hussain, Jawad AlNawafleh, Mariam Awwad, Hala Alfaris, Raghad Abu Jarad, and Delila Sarhan helped compile the recipes into the book template. Mariam says, “It was really interesting getting to know the ingredients of some dishes I've never had before, which made me want to cook some of them for the first time.” After two days of drafting and editing, the YES alumni finalized three versions of the cookbook. One version has Jordanian recipes, so next year’s finalists can cook them with their host families in the United States. The second version has American recipes, so the alumni can make them with their natural families back home in Jordan. Finally, the third version was for the YES Abroad students to make Jordanian recipes at home, as they are currently on the virtual program.

Food can bring back special memories and shed new light on local cultures. Mariam explains, “Since I spent my exchange year in California where there is a heavy Latin American influence, I miss all the different Mexican dishes I tried.” On the other hand, Delila who was in the Midwest shared that the local dish she missed the most from home community was “a crispy chicken sandwich and cheese curds from Culver’s.” Through these tasty treats, YES students learn that the United States has a wide of array of regional cultures that can be experienced in its food. 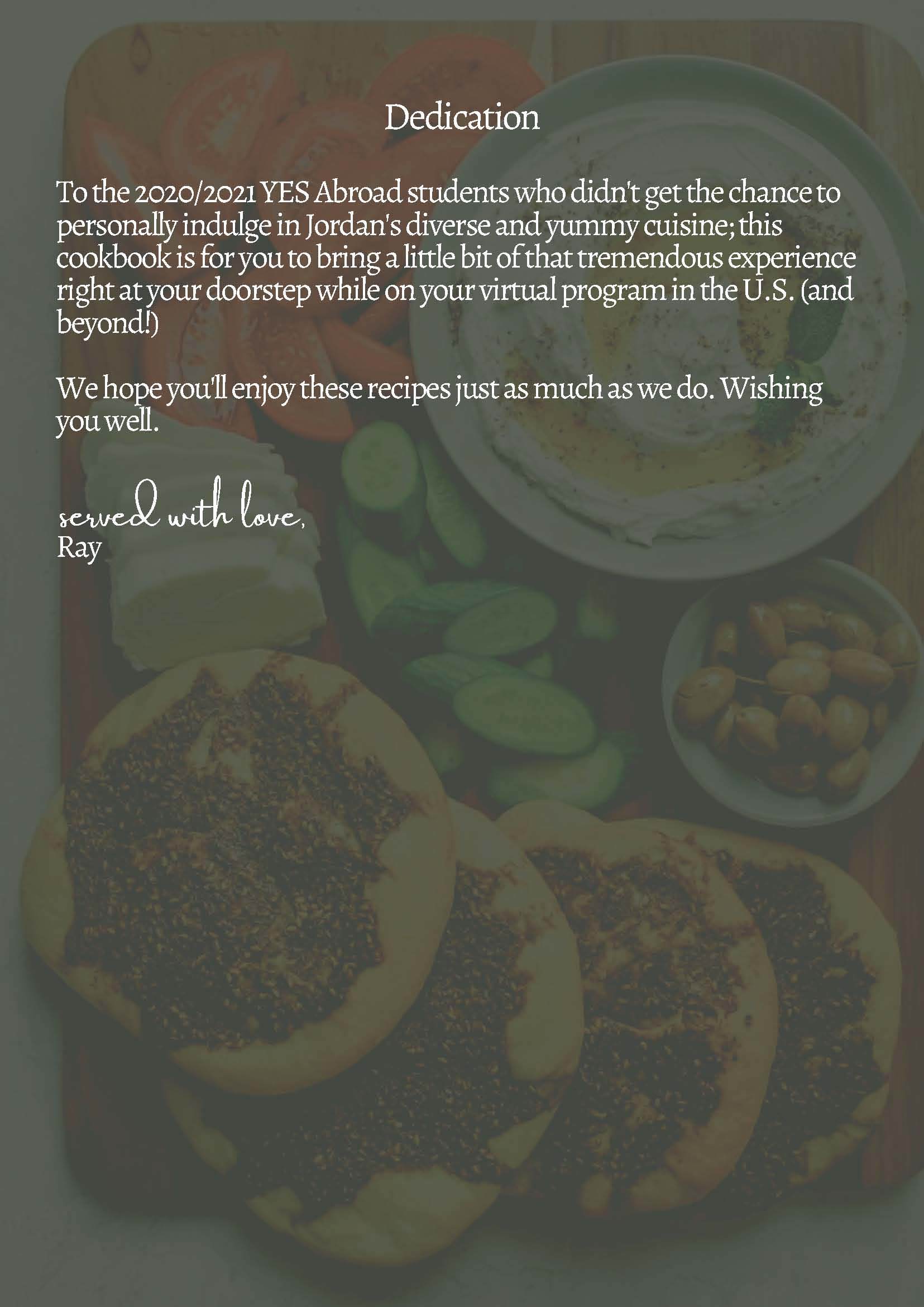 When discussing the impact that food had on her YES year, Delila shares, “I tried different American dishes from different restaurants and I also cooked Jordanian and other kinds of Middle Eastern food for my host family and friends. I think that sharing dishes and recipes from my country with my host family and friends is a great way to represent our culture as food is one of the most interesting topics for most people. Food also gives the space for people to bond with friends and family.” Certain recipes can help bring back memories of home - and help create new homes too! Our YES students find creative ways to help share their cultures with their host families and then return to their home communities with the tastes and flavors that they experienced in the United States.

Read about Fatema’s memory of apple cider donuts in Wisconsin!