From February 23 - March 1, 2019, 100 YES students will participate in the Civic Education Workshop in Washington, DC. Throughout the week, students will visit the U.S. Department of State and take part in seminars on the U.S. federal and state government systems, and they will also hear from representatives of civic organizations and the media. They will also have the opportunity to visit Capitol Hill and meet with their host states’ Senators and House Representatives and their staff. 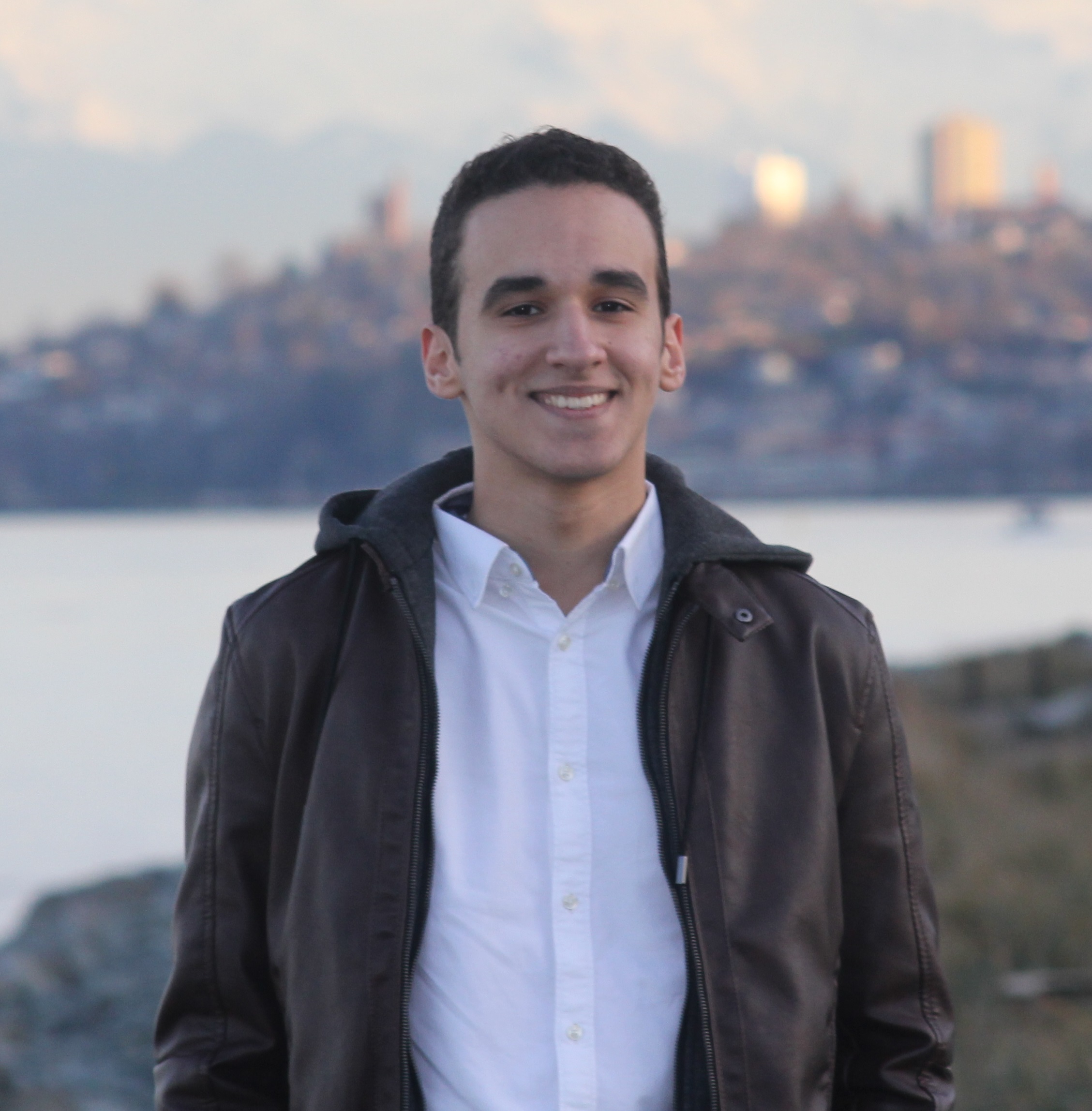 Ali’s goal for the Civic Education Workshop is to learn “all about American government, law, and history!” During his exchange year, he’s been involved in his host community by playing soccer, participating in his school’s play, and doing community service as a member of Key Club. Reflecting on his exchange year, one of his biggest accomplishments thus far has been his ability to “adapt and overcome every and any tough situation I've been put in.” Down the road, he hopes to get a college degree abroad and work in the engineering field. 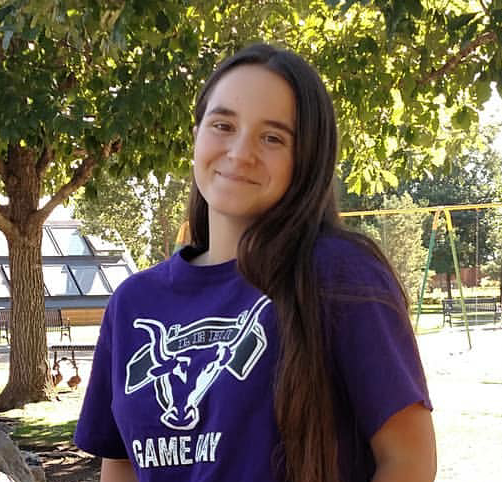 Through her participation in the Civic Education Workshop, Aleksis hopes to “become a better leader and to become more aware of American and worldly issues and potential solutions to them, or initiatives that can be taken by me as a young ambassador to make them better.” Besides being an active member of the ultimate frisbee team, serving as a member of the Youth Council of her host city, and participating in a variety of clubs at school, one of her biggest accomplishments so far this year has been completing 100 hours of community service by mid-January! 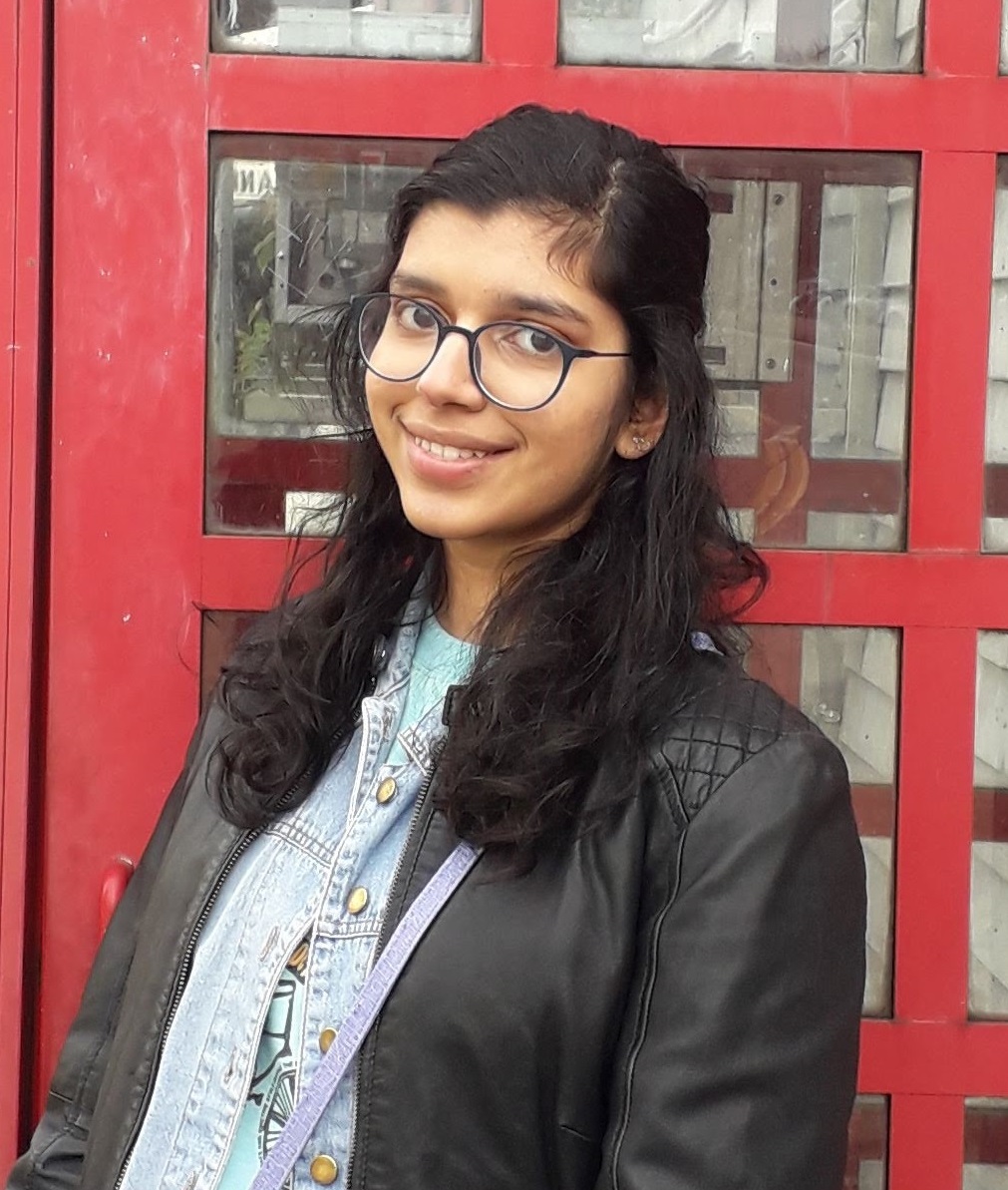 Fatima B. (India, hosted by American Councils PO in Washington)

Fatima’s goal for the Civic Education Workshop is to “learn about the functioning of the government and how everyone with such a great diversity works together to run this country.” Throughout her exchange year, she has been an active volunteer at a local food bank and animal shelter and has also been a charter member of the “S club,” which is part of Soroptimist International, a world-wide volunteer service organization that works to improve the lives of women and girls in communities around the world. In the future, Fatima hopes to travel and visit the many friends from other countries she’s made during her exchange year. 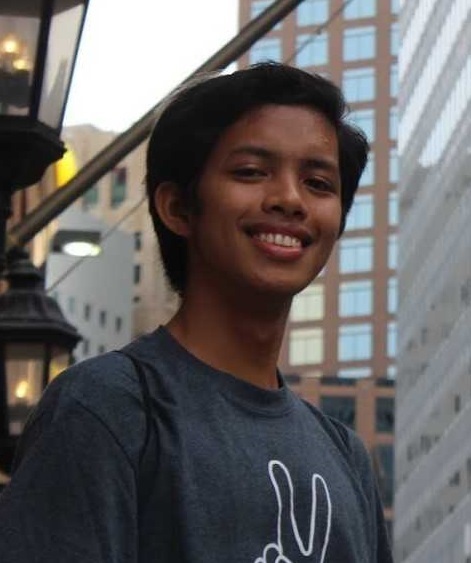 Friendly A. (Philippines, hosted by AFS in Texas)

Friendly’s hope for the Civic Education Workshop is to “learn more about the civic responsibilities of every individual and how I can contribute towards social change within my host community and to my local community as well when I go home.” As a goal for the future, he hopes to give back to his community and “apply the firsthand knowledge and understanding I learned about diversity and be able to spark positivity and hope to other people.” As an active member of his host community, Friendly has not only been involved in theater, mock trial, and various clubs, but he's also done a variety of volunteer work – from feeding the homeless, to cleaning up a lake and packing food for children in need. 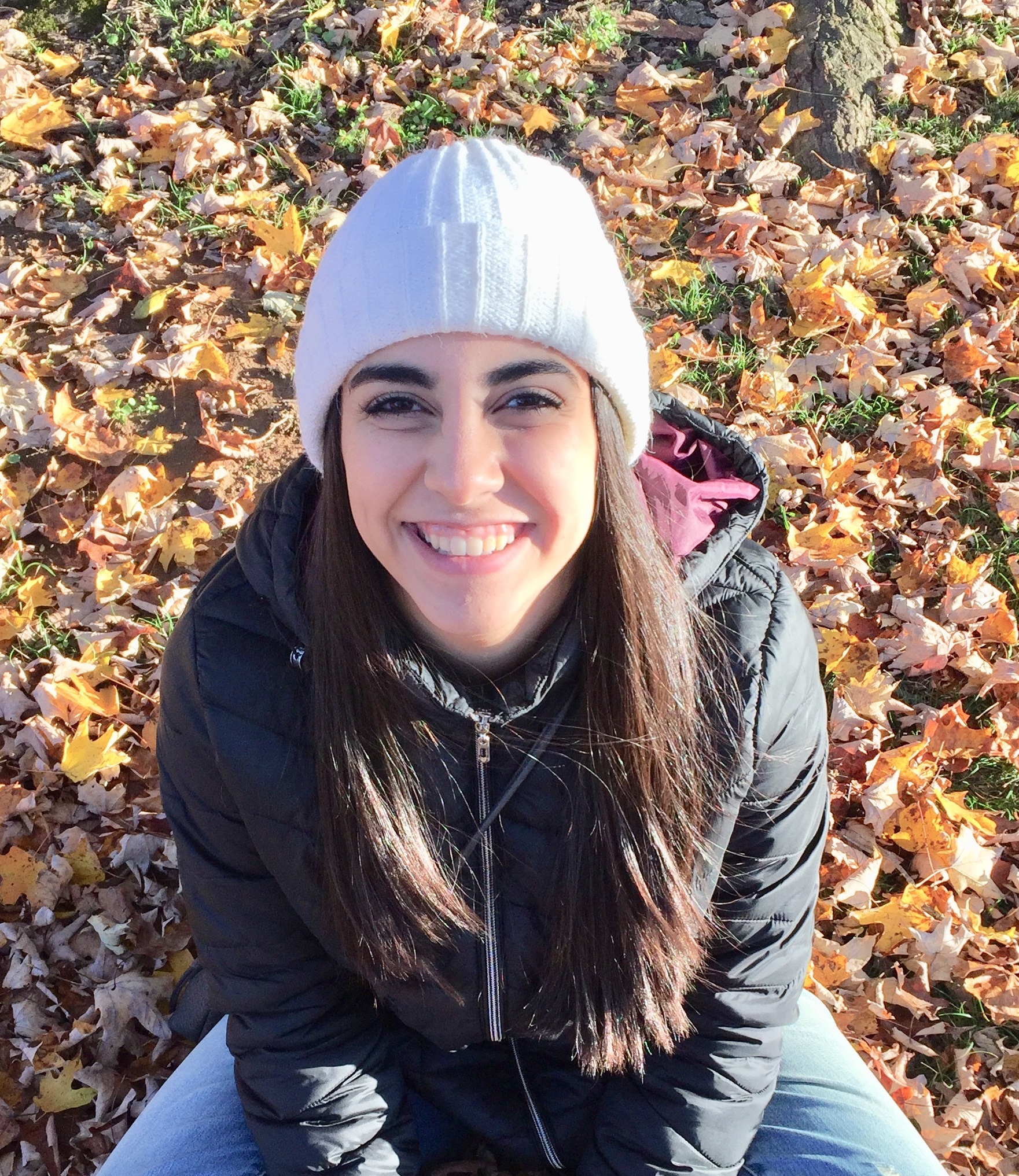 Through her participation in the Civic Education Workshop, Karen hopes to “learn more about the U.S. government and meet students from around the world!” Karen has been a member of her school’s field hockey team, and she’s currently in the spring musical crew for “Anything Goes.” One of the biggest highlights of her year, however, has been seeing the snow for the first time! In the future, Karen’s goal is to “[serve] communities and [experience] cultures around the globe.” 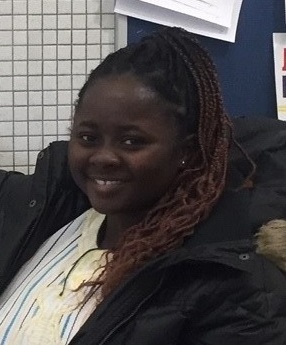 Mardia A. (Ghana, hosted by PAX in Wisconsin)

During the Civic Education Workshop, Mardia hopes to gain more knowledge about how governments work in the U.S. and other nations, as well as gain ideas for solving problems in her own country and learn more about the impact the U.S. has around the world.  Mardia’s love for drawing, volunteering, technology, and new cultures, has made her an active member of a variety of clubs at school. An important future goal of Mardia’s is to work on projects “to improve the health and economic structure of less privileged people in Ghana.”