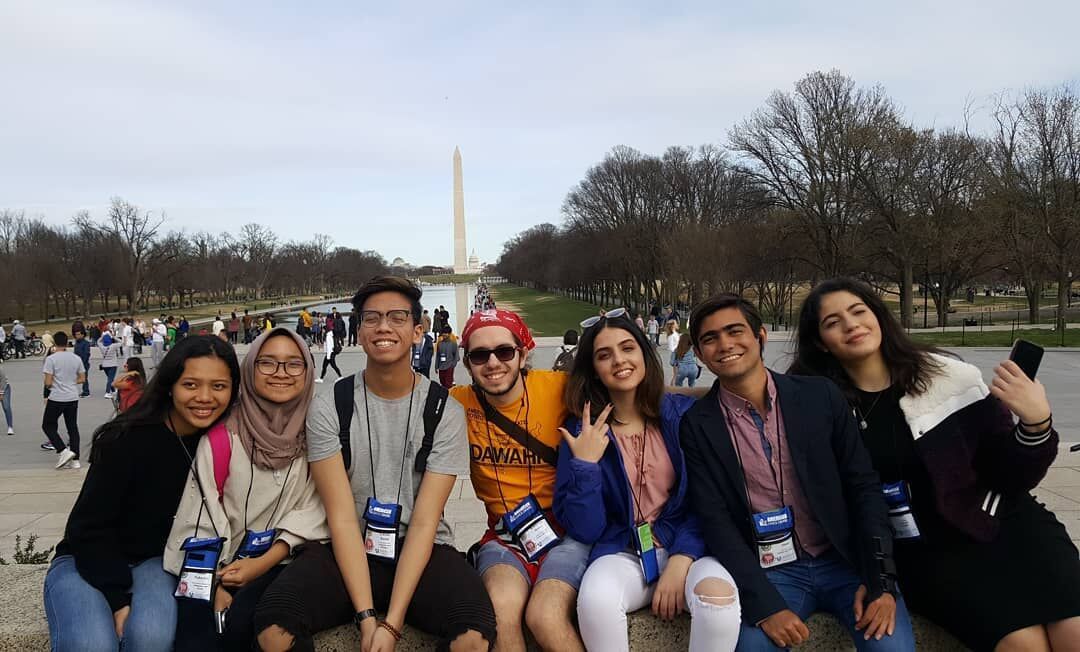 From February 22-28, 2020 almost 100 YES students will participate in the first YES Civic Education Workshop of 2020 in Washington, DC. Throughout the week, students will visit the U.S. Department of State and take part in seminars on the U.S. federal and state government systems, and they will also hear from representatives of civic organizations and the media. They will also have the opportunity to visit Capitol Hill and meet with their host states’ Senators and House Representatives and their staff. 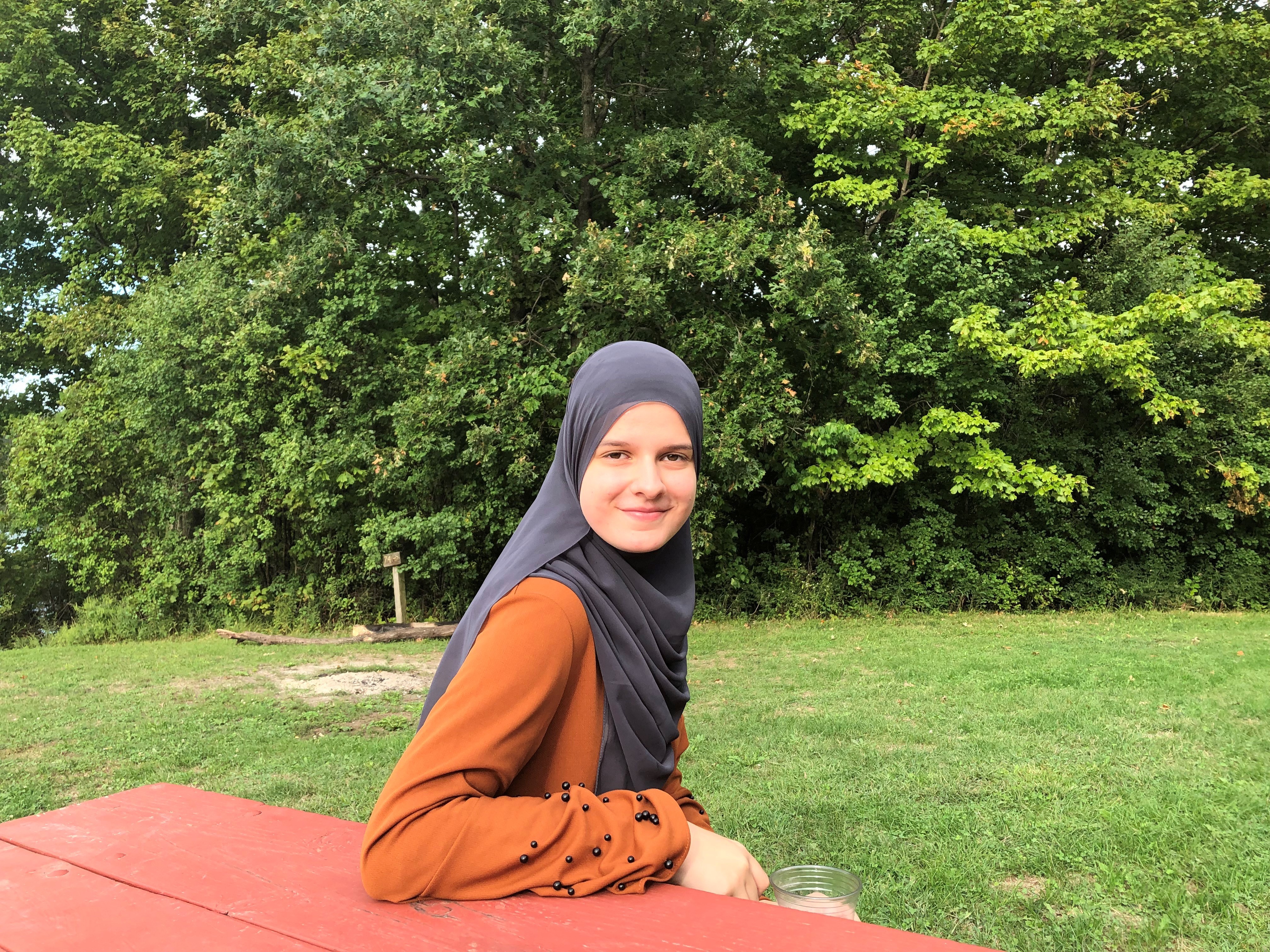 Amina Meric (Bosnia and Herzegovina, hosted by ACES in Illinois)

Amina’s goal for next week is to “gain leadership skills that will help me when I go back to my country to be a better ambassador and try to help my country with information and skills that I gain on Civic Education Week Workshop.” In the future, she hopes to be able to help others and be a representative or ambassador of Bosnia and Herzegovina. In Illinois, Amina is involved in the school play (she was cast as a lead role) and the basketball team, both highlights of her exchange year. She also participates in Key Club volunteering events and more community service activities at a food pantry and senior center. 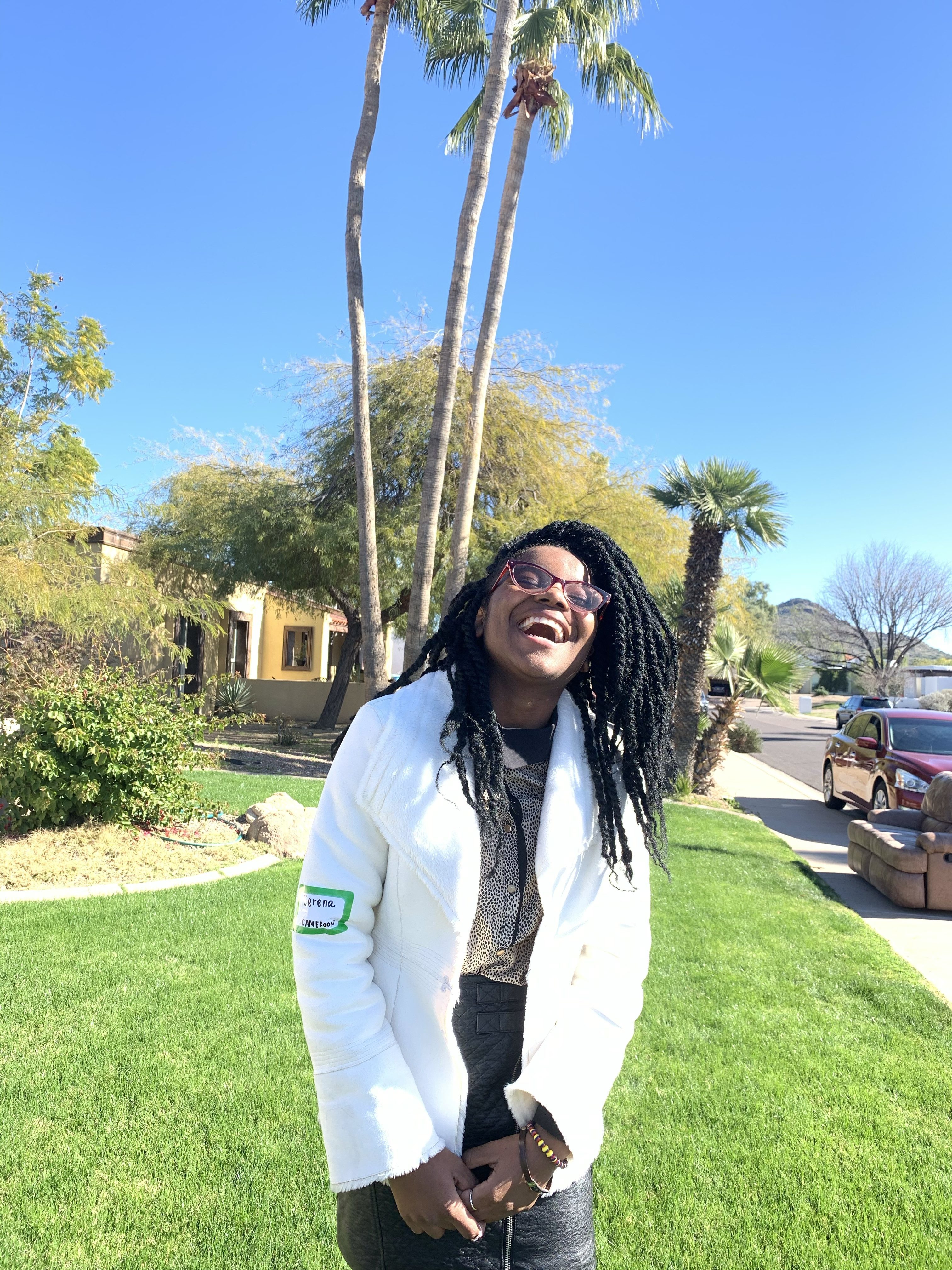 Cerena is excited for CivEd Week because she wants to learn more about “the Evolution of the American society, to see what I can improve and have good strategies to actually improve my own country.” She hopes to give a presentation at the end of her exchange year about the impact of the YES Program and how it has changed her in a positive way. She has already given 32 presentations about Cameroon in her host community! In Arizona, Cerena is a part of a few clubs: ceramics, French club, and choir. She also tutors in French and math, as well as volunteers at the public library. 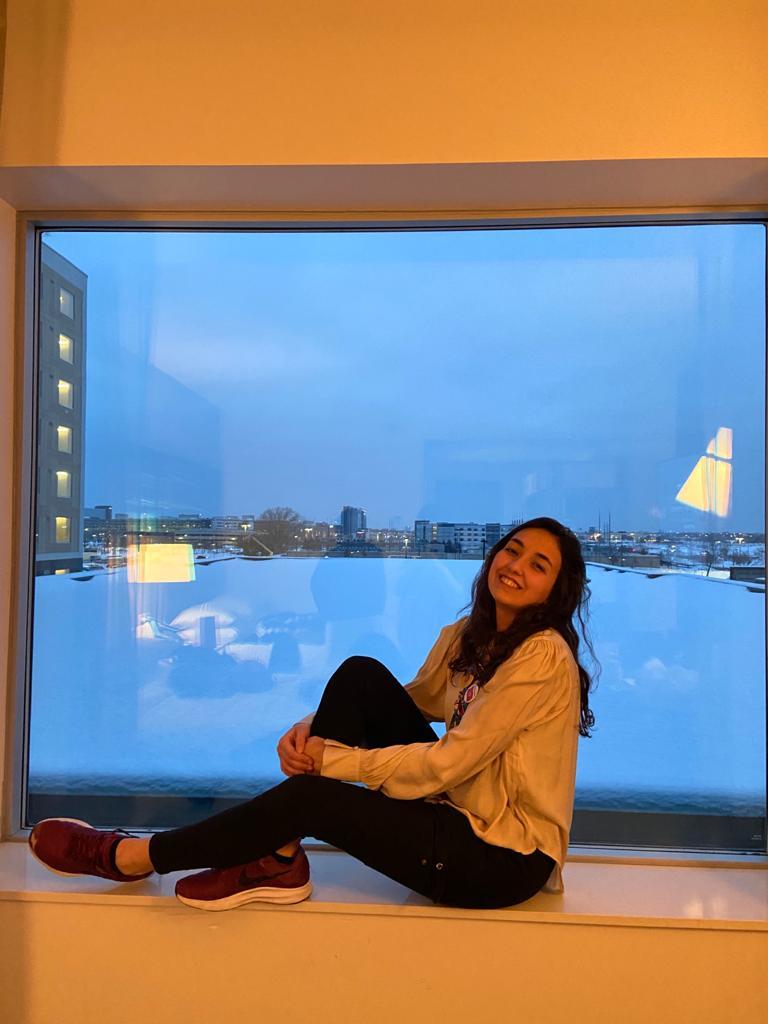 Doga hopes “to learn more about the government system and especially how to have disabled people’s rights supported by government” in order to increase accessibility for people with disabilities back in Turkey. She would like to bring back home ideas about and the value of volunteering. Doga was one of the top fundraisers for an event benefiting homeless youth in Iowa and she was also selected as the World Link student of the month. In Iowa, she plays flute in two bands and at church, and is part of the varsity speech improv and tennis teams. 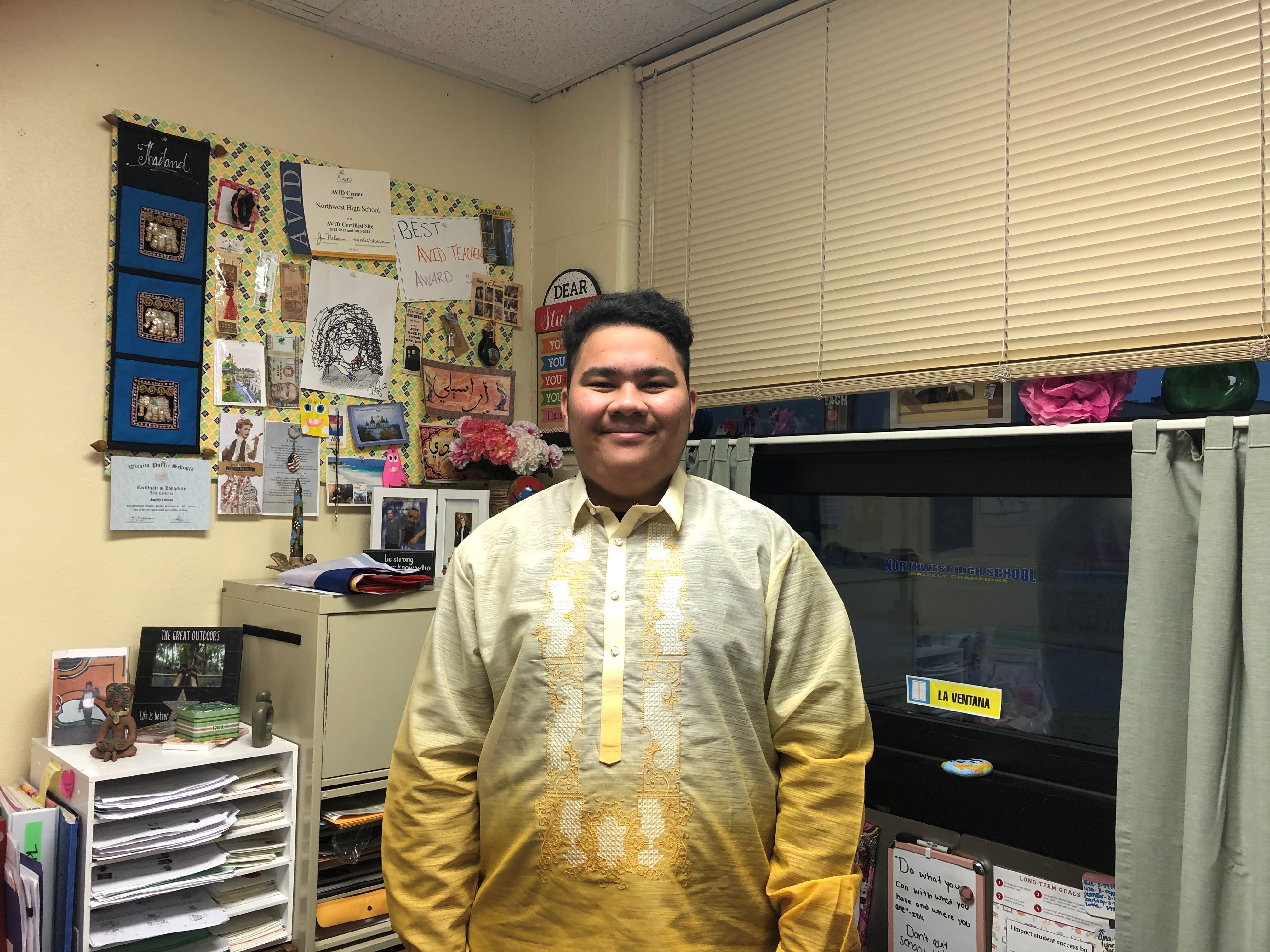 James is currently involved in the debate and forensics club, where he is able to practice and improve his public speaking skills. He also shares about the Philippines and his culture in the international club. His biggest accomplishment this year was being invited by the Filipino-American Association of Greater Wichita to be their guest speaker during their annual Barrio Fiesta where they share Filipino Culture to the Americans in Wichita community. During the February CivEd Workshop, “I am hoping to learn more about how the US Government works and as well as know what government leaders feel when they are working for the country. If given a chance I would like to know more about how the U.S. Government interacts with other countries through exchange programs and others.” As an advocate of youth empowerment, James wants to influence youth to be engaged in their communities and create bridges between cultures. 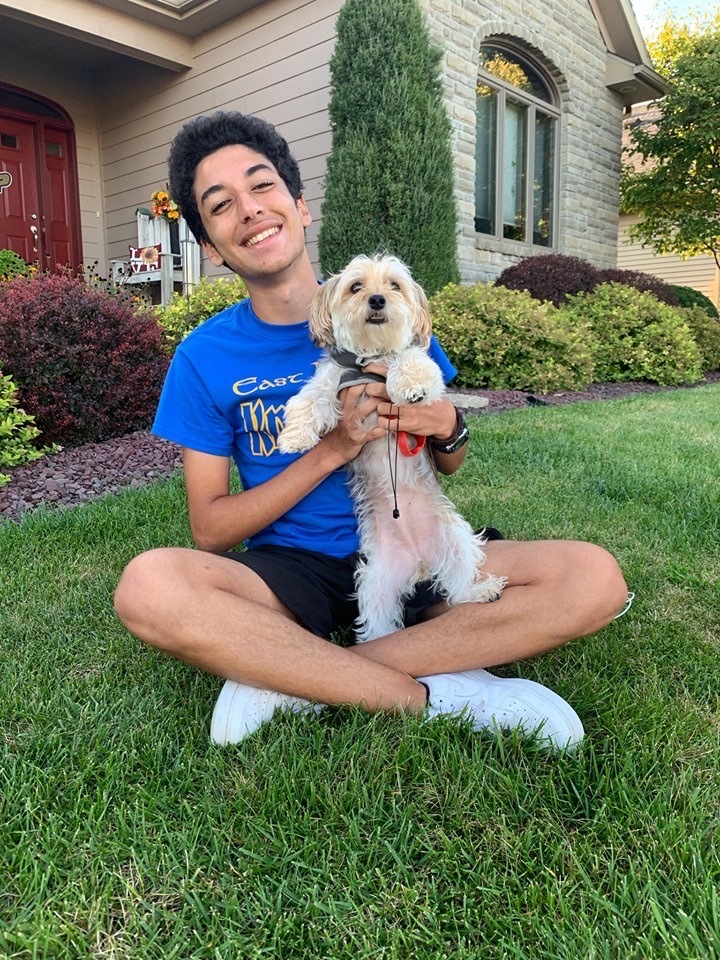 During CEW, Leith is “eager to learn about the U.S. government and politics, talk to Congressmen during Capitol Hill day and above all acquire leadership skills,” all of which will help him with his future goal of working in international affairs becoming a diplomat. In Indiana Leith is part of the tennis and swimming teams, as well as Key Club, MAYAC, and theater. Traveling has been a significant part of his exchange year; he’s had the chance to visit NYC, Miami, and DC. 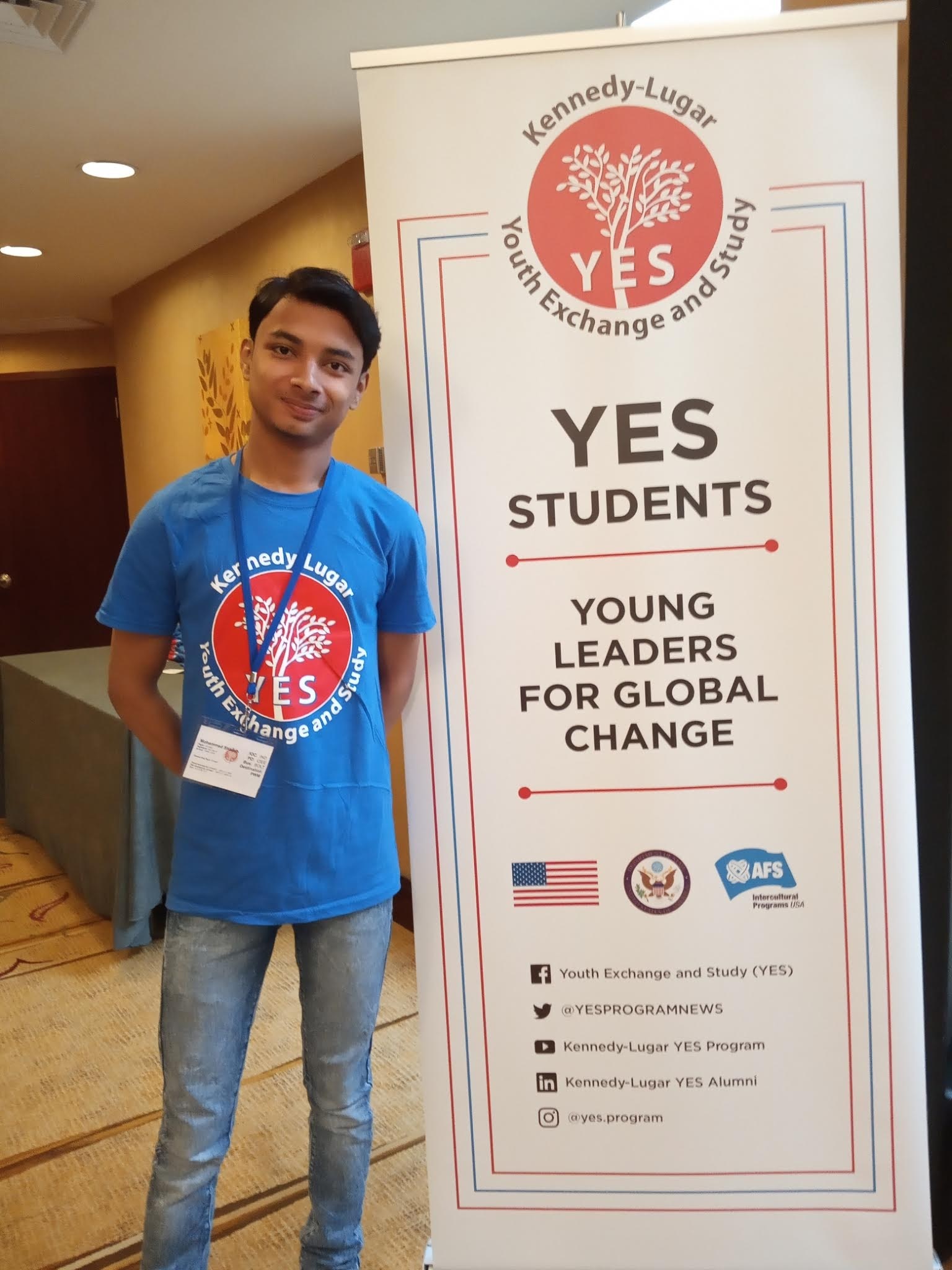 Mohd has already completed 182 hours of community service during his exchange year. With his friends, he’s working on a project for students with special needs. His future goal is to “become a good global leader and remove poverty and social conflicts from the society,” and he hopes to learn a lot about the U.S. civic system during Civic Education Week. Mohd is already learning about U.S. government; he had the exciting opportunity to spend the day working alongside his state senator! 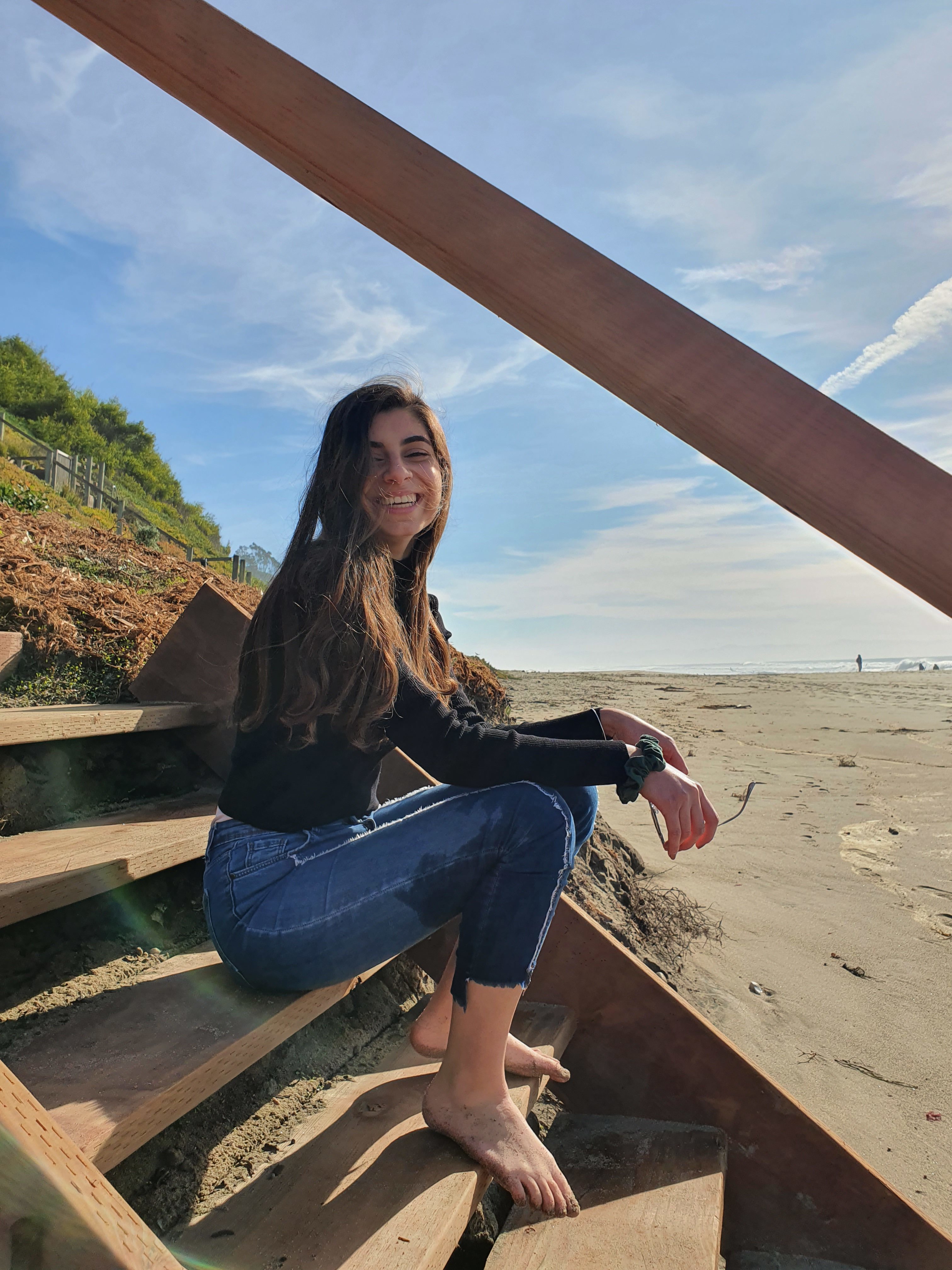 In Colorado, Nadeen is part of the basketball team, finding friends and community through the team. During her exchange year, “The most important accomplishment to me is that I'm representing my culture to people that haven't heard anything about it before, it's a big responsibility, yet people are thrilled that every time they meet me, they get to know more new things about me, my culture and my home country.” During CEW, she hopes to meet exchange students from across the world and become more open-minded and accepting of others. Nadeen’s “ biggest future goal is to give the coming generation peaceful life conditions without immigrating, my goal is to make their feel like home in their country.”