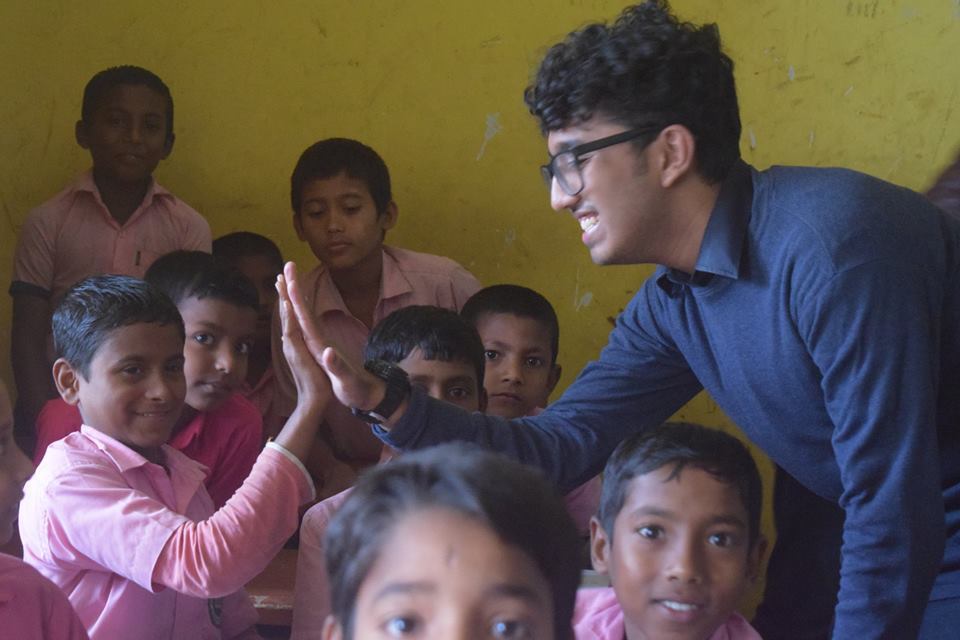 Behar Bunjaku (YES ’18) established a debate club for tenth grade students in her high school in Vushtrri, Kosovo. During the club’s first meeting on February 11, 13 participants learned the basics of cross-examination policy debate. On February 19, she invited two experienced debaters to address the group. On February 26, she taught participants about speaker positions and played a game called “musical debaters” in which participants debated in pairs on a series of given topics with assigned “for” or “against” roles, regardless of their personal opinons. On February 28, the group discussed plans for participating in upcoming national debate competitions organized by Ministry of Culture, Youth, and Sport. 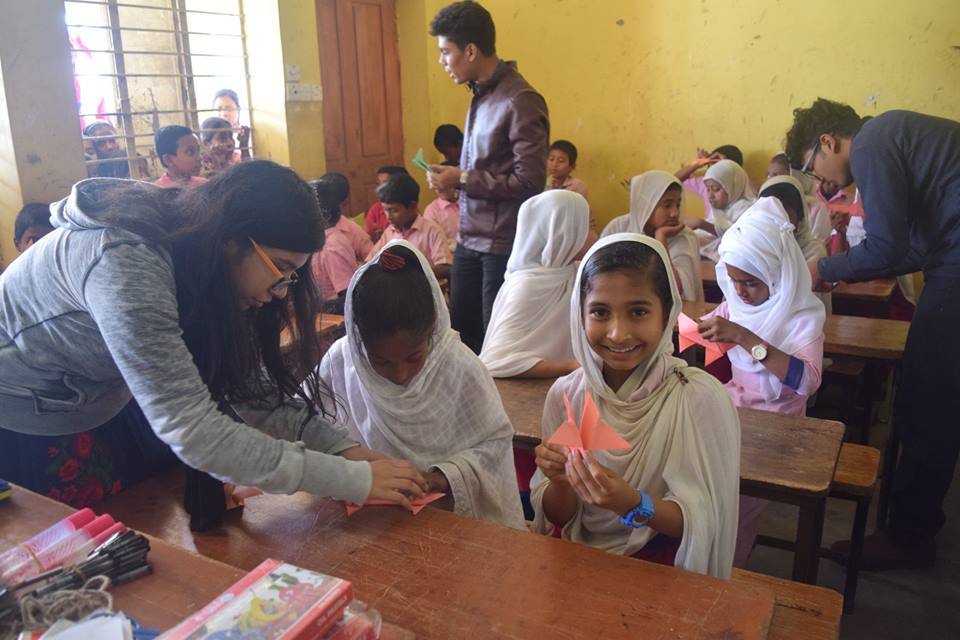 Mould the Clay in Bangladesh

In February, eight YES alumni in Bangladesh held a session of their ongoing Mold the Clay project in the rural town of Noakhali. Alumni developed Mold the Clay last year and carried out two sessions of the project. The goal is for participants to develop life skills such as creativity, team building, active listening, leadership, education, and volunteerism. In Noakhali, alumni led a session with 51 primary school students. Participants had the opportunity to exercise their creativity and communication skills through a series of activities like origami. The alumni also led a session with 65 high school students in which participants learned about advocacy, community engagement, leadership skills, and the YES program. 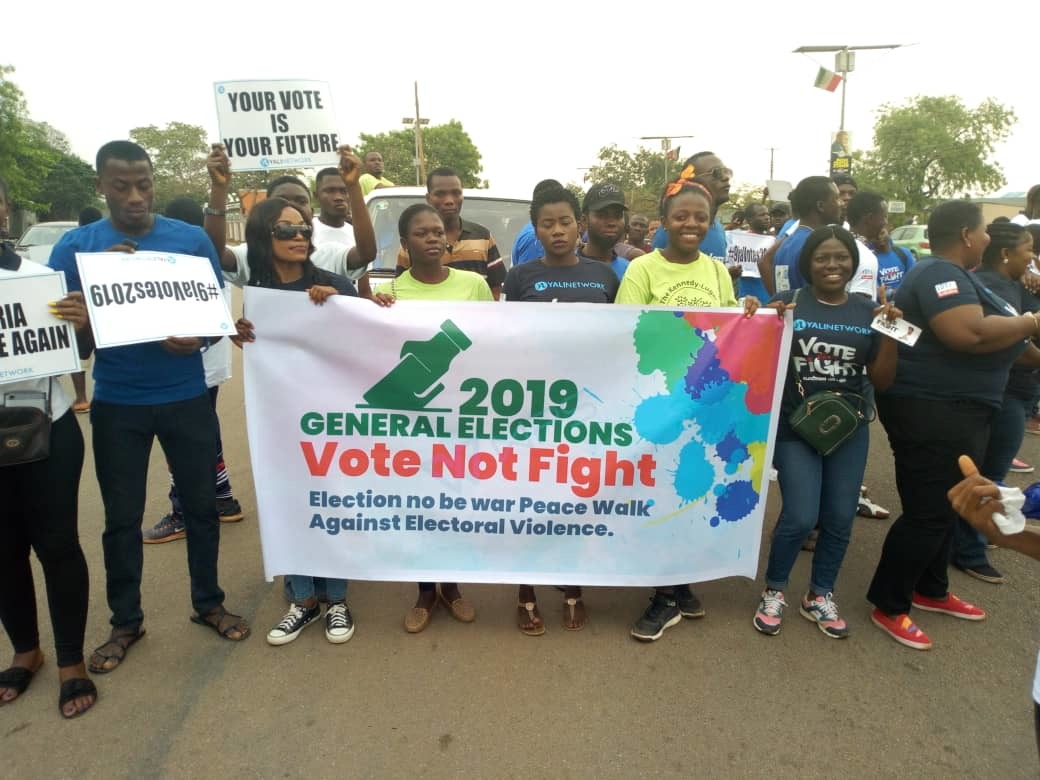 Vote Not Fight in Nigeria

On February 5, Michael Ugese (YES ’12), Emmanuel Kpochi (YES ’13), YES ’15: Ankeli Oche and Amine Tavershima, and YES ’16: Ana Akaange and Dooter Aondoakaa participated in the Vote Not Fight campaign in Makurdi, Benue State. The campaign is a nationwide civic education and voter enlightenment program designed to promote peaceful elections in Nigeria and seeks to enact a shift in Nigerian youths from using violent means of expressing their political views to peaceful, constitutional outlets. During the rally, alumni joined over 200 community members and marched through the city displaying signs promoting peace during the elections. 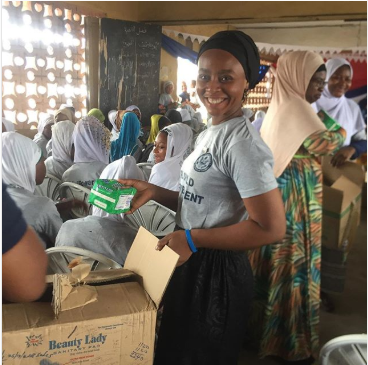 On February 23, Aisha Munir (YES ’11)  Zeenat Ameena (YES ’10), and Sherifa Awinbun Atangiba (YES ’13) organized a one-day Girl's Empowerment seminar at Wataniya Islamic School in Ghana. The seminar was organized for 180 female junior high students in the Aboabo community to equip them with information on education and menstruation. Menstruation can often be the cause of girls missing classes or dropping out of school, either because of the stigma associated with menstruation or lack of access to hygiene products. The alumni enlisted four health professionals to speak on the importance of menstrual hygiene, education, nutrition, and the psychological and physical effects of menstruation. Alumni also distributed sanitary napkins to the students.

To celebrate Black History Month, nine YES alumni visited the the local health center and school in the rural village of Nianfala, Mali. The alumni spoke with community leaders about the YES program and played with the young children in the village. The alumni interacted with approximately 200 community members while in Nianfala. During their visit, the alumni realized that many of the students struggle to pay their school tuition fees, the equivalent of $1.40 per month. They are planning to hold a fundraiser to contribute to the students’ education. Their hope is that alleviating the burden of the fees will directly increase school enrollment for girls.