From YES Student to Spokesperson of the Kosovo Government 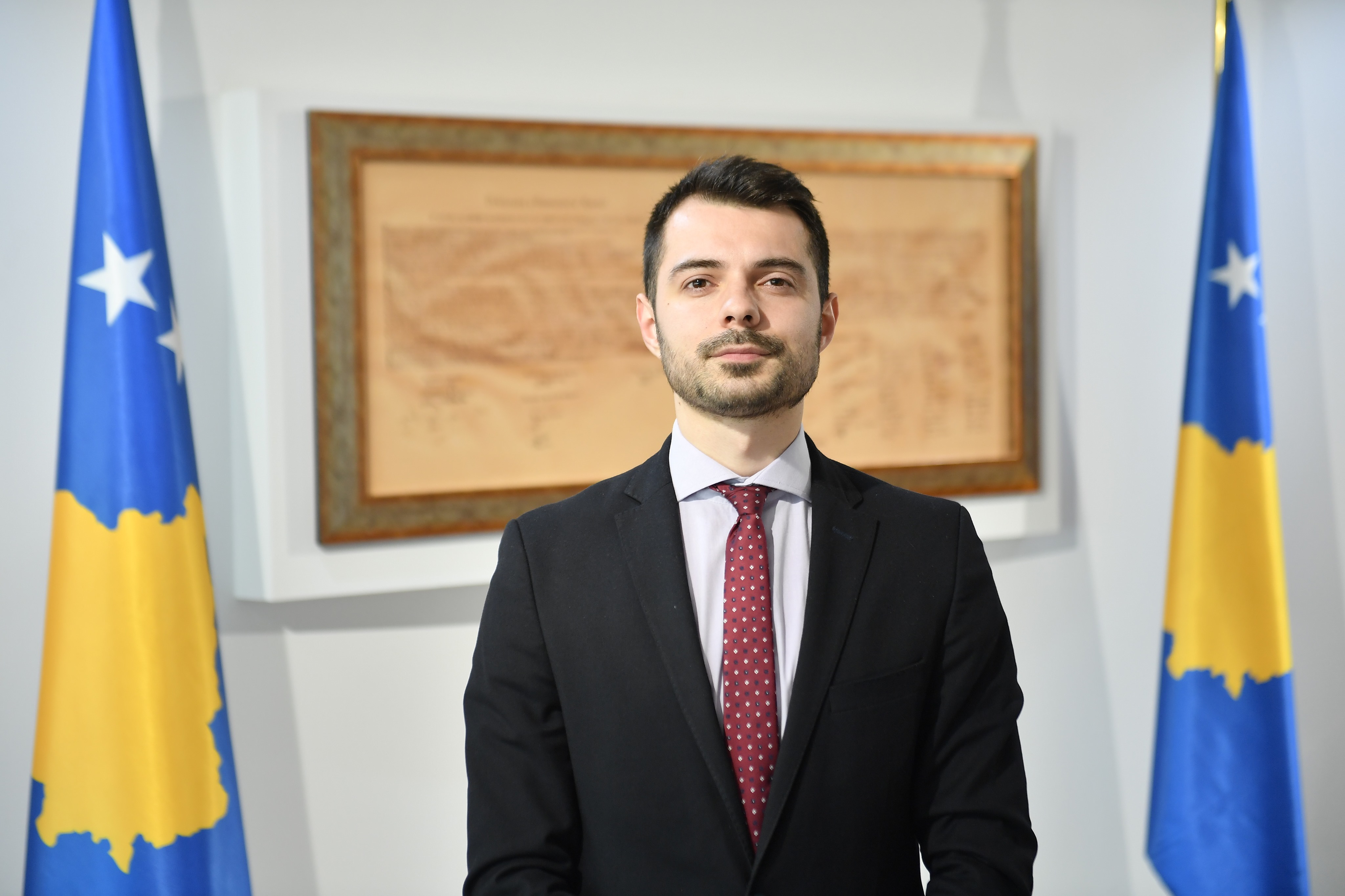 YES alumnus Përparim Kryeziu (YES 2009-2010, Kosovo, hosted by American Councils in Bennington, VT) was recently appointed as Spokesperson of the Kosovo Government. During his exchange year in the U.S., Përparim was placed in Bennington, VT, and upon his return home to Kosovo he became the first YES Alumni Coordinator for his country.

I had the opportunity to interview him to learn more about how YES and his academic career led him to his current esteemed position. Here is an excerpt of that interview:

The YES program has been very influential in my education, in my career, and in my personal growth. I attribute almost all my success that followed to the experience, and the privilege that came, with being a YES program scholarship holder. Having had that experience at only 16 years old made a significant difference on how I perceived my education and career. It made me more ambitious and aware of the things that could be achieved if you put your mind to it, while equipping me with the necessary skills and tools to do so. To that end, I would like to emphasize two particular things that I thank YES for: social skills and emotional intelligence. These two have been pivotal for my other international experiences in Belgium and Portugal, and they continue to be so, now maybe even more than before, in my current engagement as the Spokesperson of the Government.

What advice would you give to high school students?

Education is and should be your priority, period.

What is your favorite part of your job?

My favorite part of my job is the intensity, the responsibility that comes with it, and the excitement. It often is exhaustive, but at the end of each day that very exhaustion is translated into a genuine sense of satisfaction that pushes you forward. Every day I face something new, meet someone new, learn something new while simultaneously needing to adapt to everything accordingly. It is never dull, and that is special.

What drew you to this field?

I would say I was drawn to it. When the Prime Minister of your home country, with whom you share your values, ideals and objectives, calls you, you make sure you answer that call affirmatively.