Growth and Development: Where the Grass is Greener 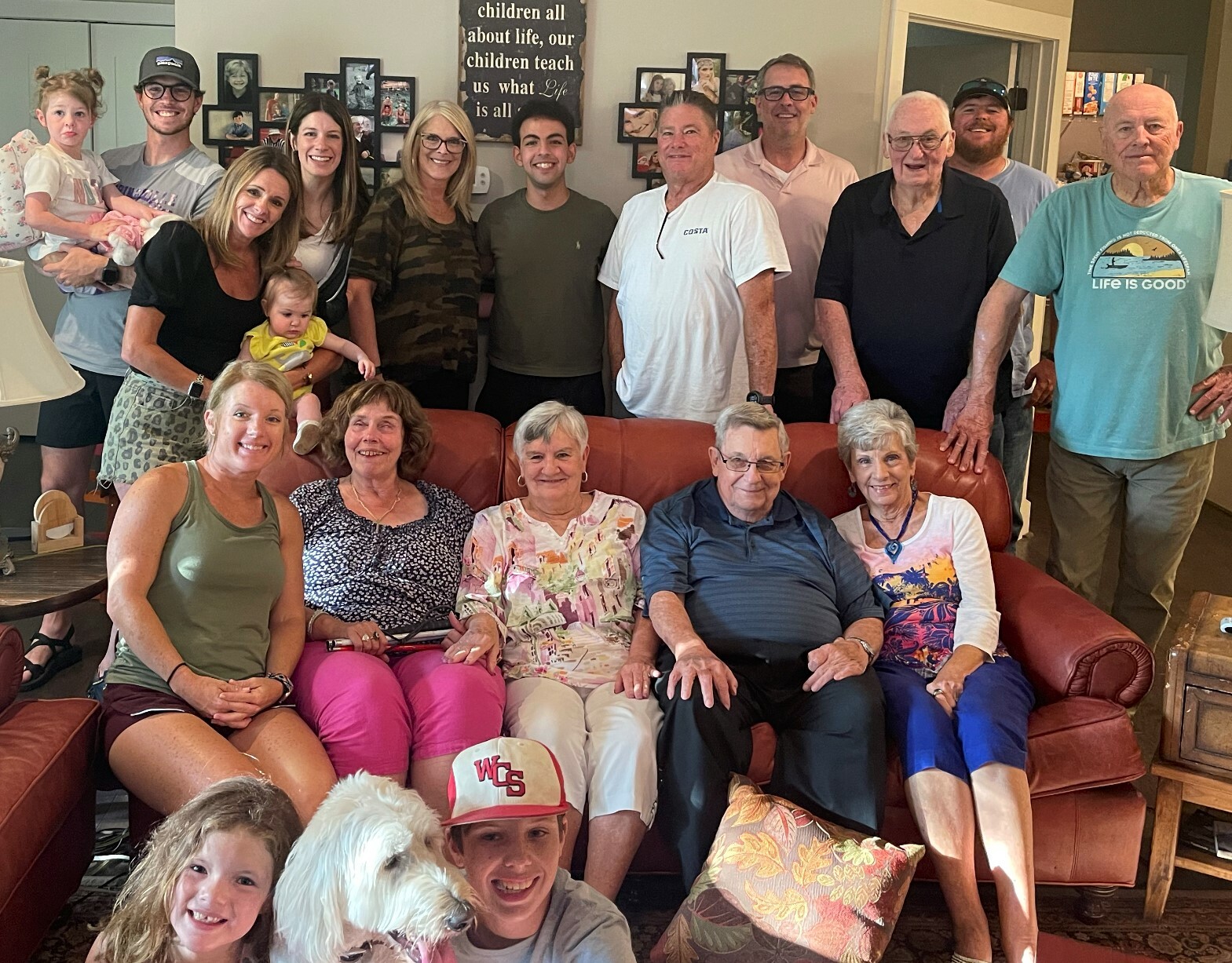 During the Summer of 2019 I was thrilled that I was about to start high school. I was excited to see what my last four years of school would offer and how it would play out. I didn’t expect too much though - being piled up with work, being around friends, joining clubs, and trying to make the most out of it. But that all changed when I was introduced to the YES program that September. The idea of venturing out into the world and experiencing it independently at such a young age intrigued me so much that I decided to apply the following week. The application process was long and stressful, but worth it, and I was accepted to the YES program a few months later. I couldn’t have been happier that I was chosen to embark on this once in a lifetime opportunity. But that was only the easy part, and I had ten months’ worth of experiences waiting for me. 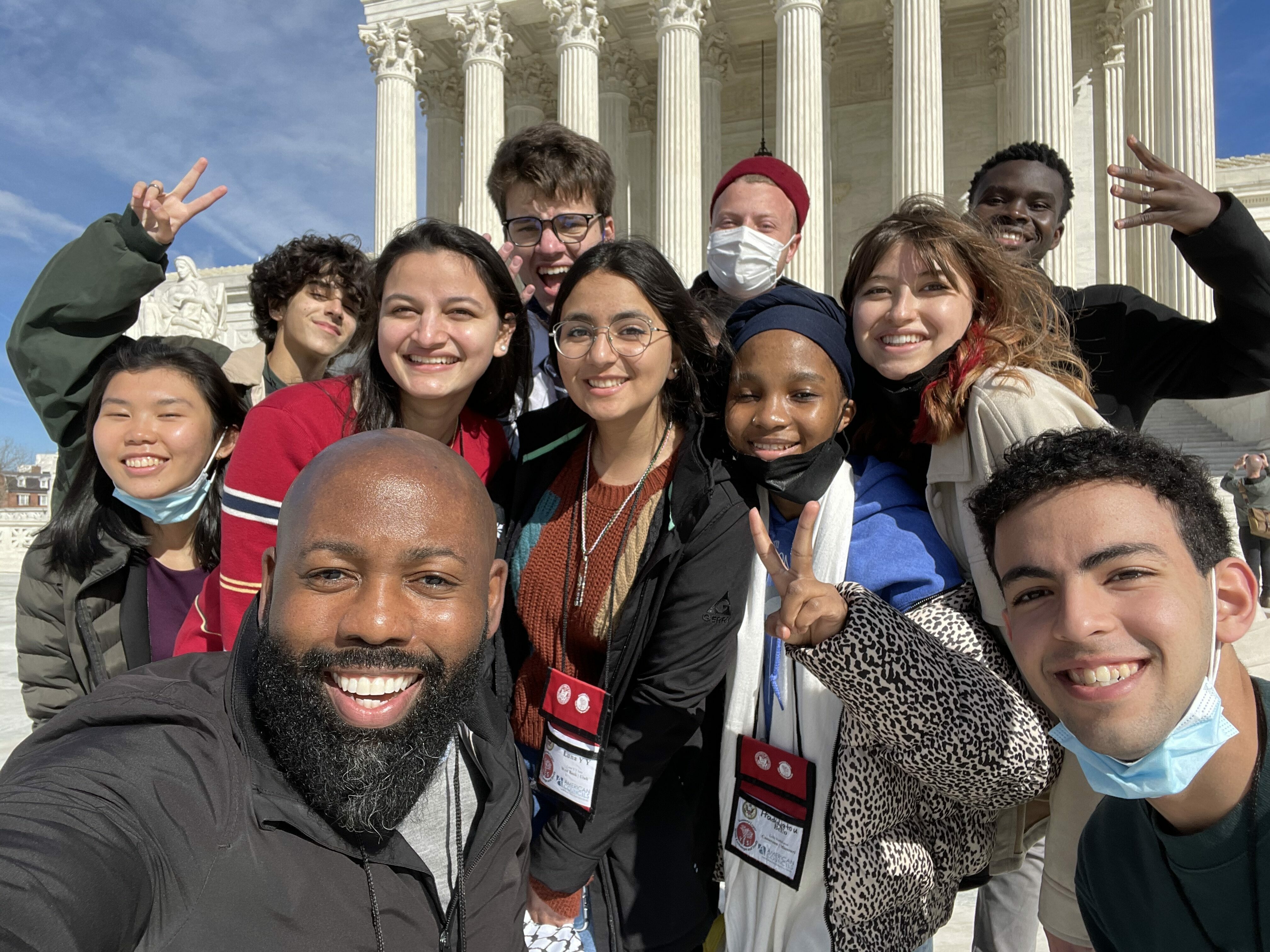 The moment I left my friends and family in Kuwait and stepped on my flight to the US it felt strange not knowing what was coming in the months ahead. Deciding to go on this program meant that I was leaving the luxury of my home country behind to go to a place halfway across the world that I was a total stranger to, where I had no connection to anyone. Despite that, I was still incredibly excited to see what the next ten months of my life had to offer. I was curious to see how I would adapt to the different people, culture, languages, and religions.

I would like to say that every exchange student has very different (but somewhat similar) experiences. Personally, I would describe the first half of my year as somewhat dreamy. Everything was new, school was exciting, and everyone was interested in me - it felt like I was actually dreaming. These were all symptoms of what is referred to as the honeymoon phase, but the honeymoon phase doesn’t last long. Soon after came the homesickness. I missed home and felt like I was missing out on a lot. My homesickness was very subtle, but long. The homesickness soon paired with believing I was not compatible with my host community. I thought that I would’ve thrived so much more elsewhere. The first half of my exchange year was the hardest, but really that meant it came with a lot of personal growth and life lessons that will stick with me forever. I used all these lessons to transform the second half of the year into the experience that I always wanted. 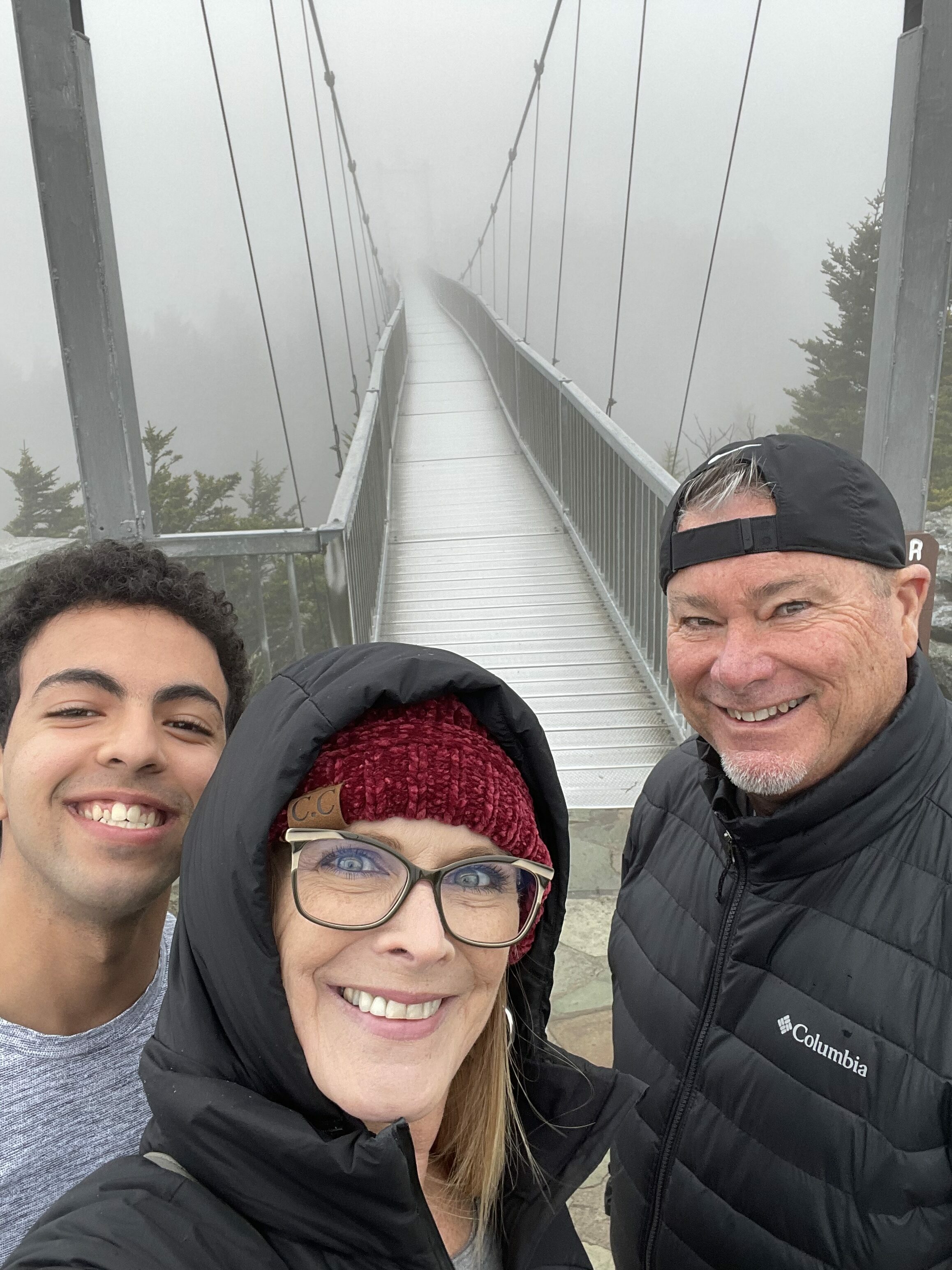 The next few months I tried to live by the principle of focusing my time and energy on everything I had, and trying to work with it, no matter what. I volunteered and went out more often, joined the track team, helped around school, went to youth groups, participated in Civic Education Week (which became the highlight of my exchange year), and made new friends. There were still a few bumps along the way, but my goal of turning the year around positively was achieved. As my year ended, I had made lifelong friends and had grown closer with the best host family I could ask for. I was finally happy and grateful for everything and felt like a brand-new person with a more mature mindset. The second half of my year taught me that the grass isn’t always greener on the other side, but it will always be greener where you choose to water it.

The biggest lesson I learned during my time with the YES Program is that you shouldn’t have unrealistic expectations for everything in life, it will only lead to constant disappointment. When you have no expectations, it gives you the opportunity to experience life with an open mind. Going forward in life, that is how I want to see things. I owe a lot to the people I met and my host family for helping me get through the tough parts of my year, as well as my parents for allowing me to embark on this journey of self-discovery.