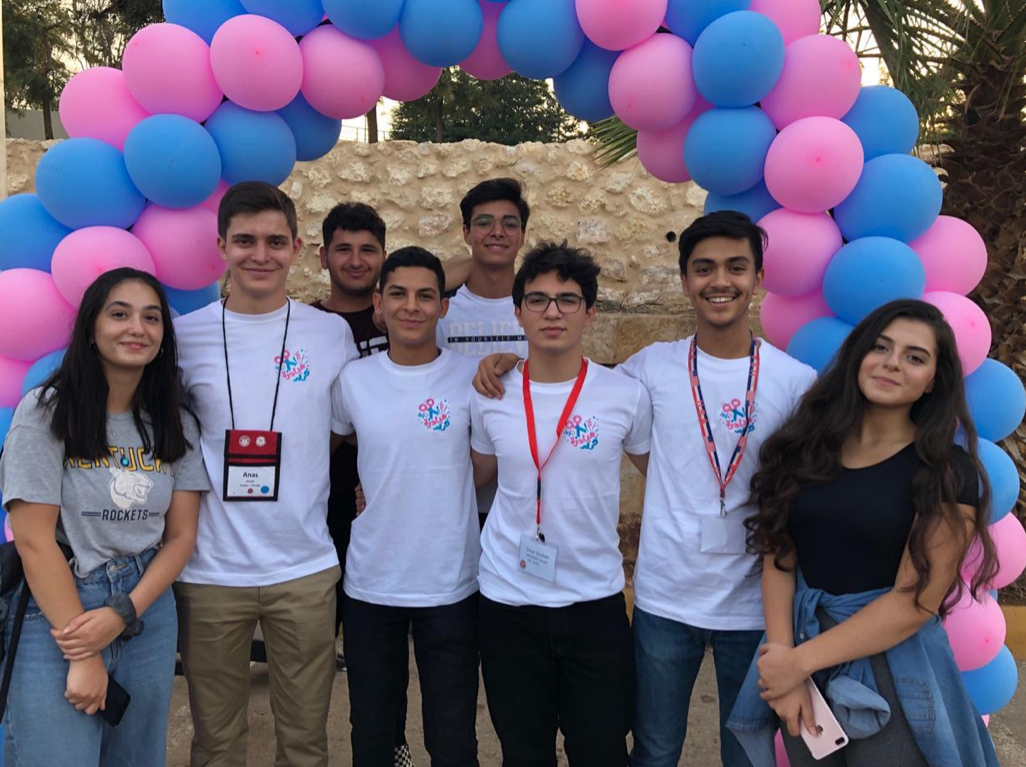 During the last weekend in August, 28 YES Alumni participated in the Hareer Initiative’s Carnival & Bazaar that took place at King Hussein Park at the end of August. The Hareer Initiative is one of Queen Rania Children’s Hospital initiatives that works on creating wigs from hair donations for children with cancer. 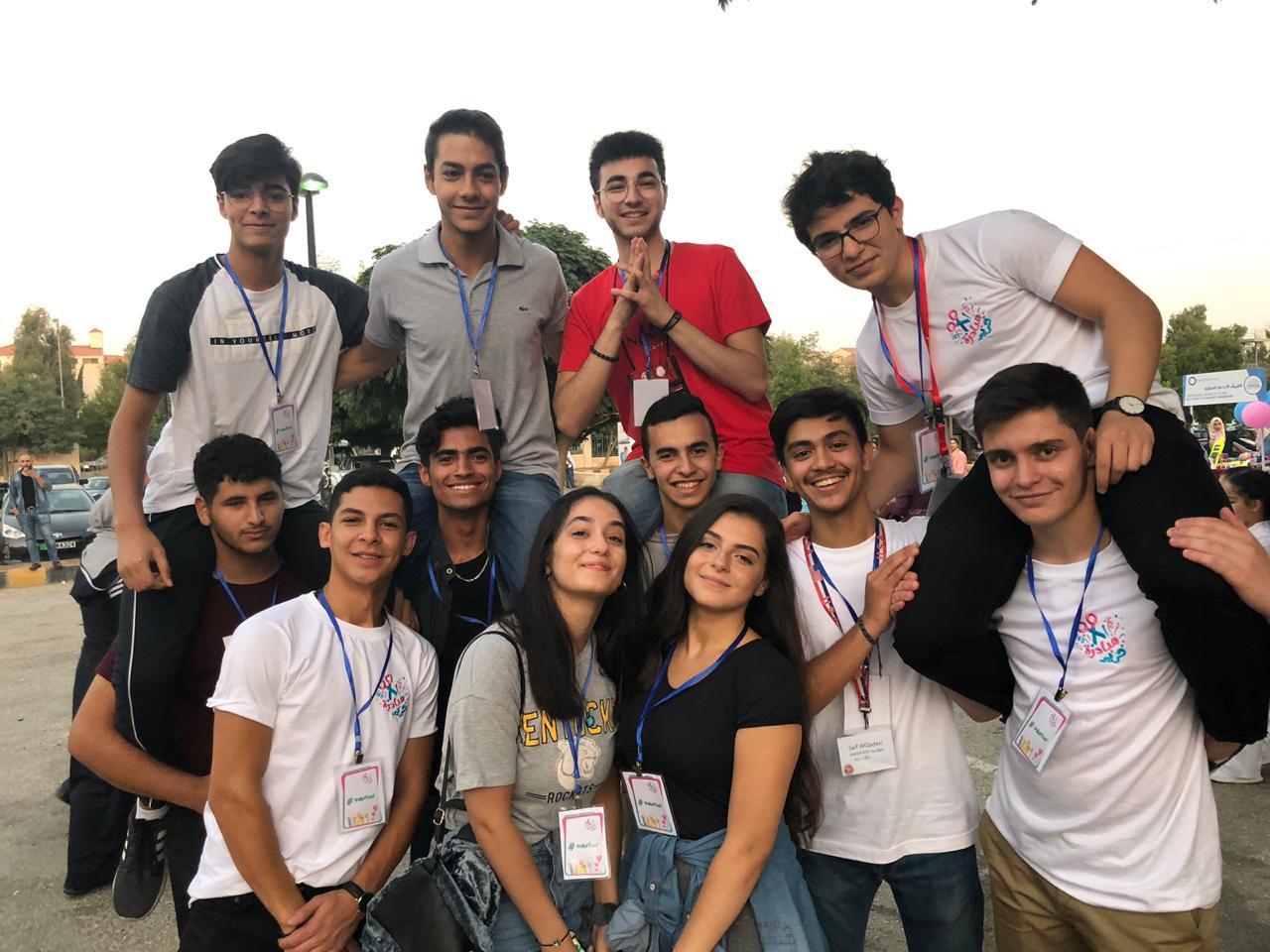 The initiative’s founder, Nehad Dabbas first introduced this humanitarian service as a contribution to the local community in Jordan for the children who lost their hair due to chemotherapy. Jordanian alumnus Omar Shabban (YES 2018 - 2019) got in touch with Dabbas and offered the assistance of the YES alumni as volunteers. 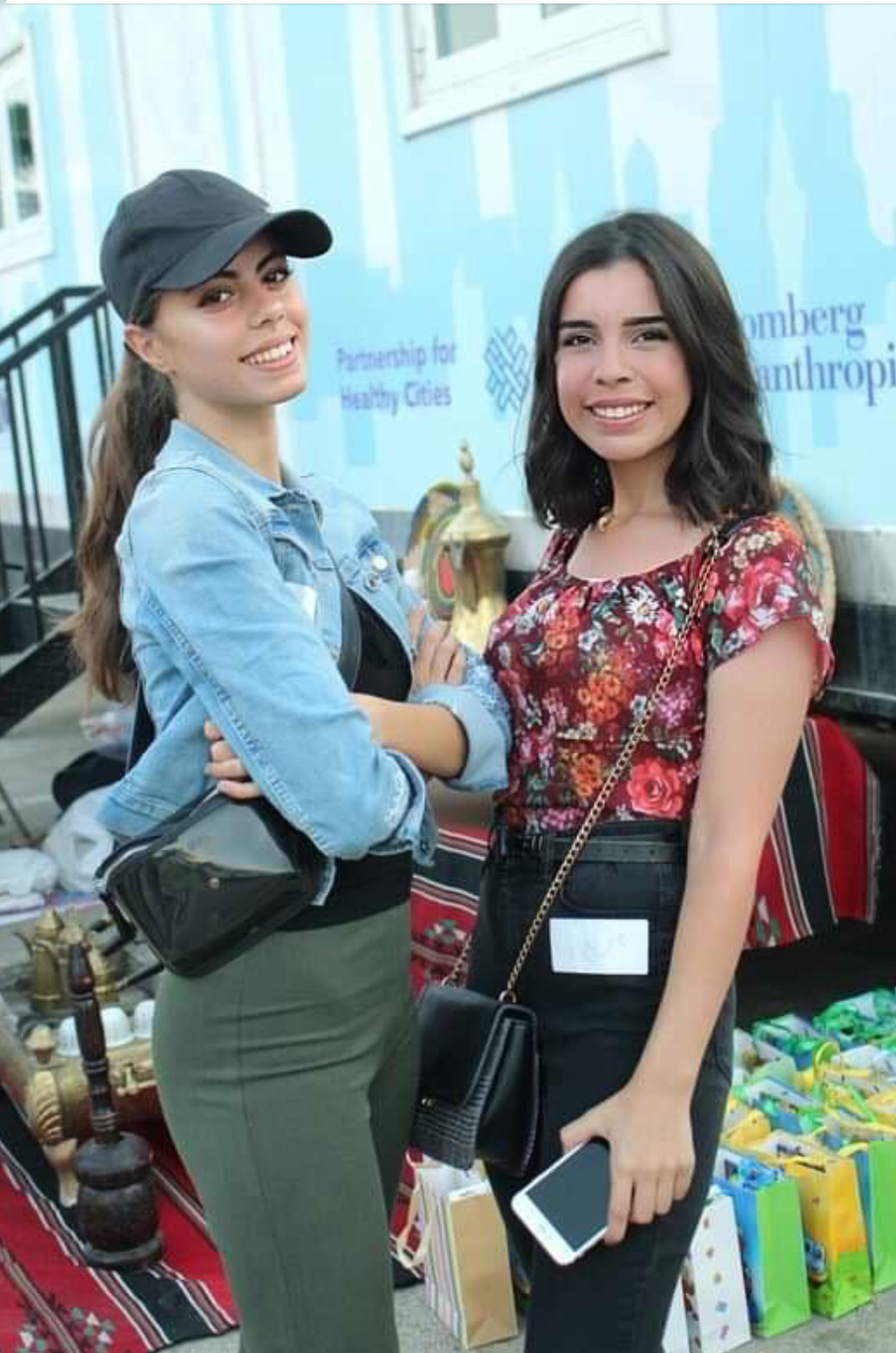 During the three days of the carnival, the alumni arrived an hour early in order to help set up the tables, chairs and the stage. They also helped as ushers for the 1,100 attendees, and sold school supplies to raise money donations for the Hareer Initiative. Several TV channels covered the event, including Fact JO who interviewed the Omar and fellow alumna Mariam Awwad (YES 2016 -2017). During the interview, the two discussed the importance of community service and volunteerism, as well as the goals of the Hareer Initiative.

YES Alumni in Lebanon: Board Elections 2020


The YES alumni held their 2020 board elections.


YES alumna, Nour from Tunisia, is being featured in a Womenpreneur Tour Documentary as one of the ten most inspiring women in tech in Tunisia.


YES Alumni in Zanzibar got together to paint a nursery school to enhance the children's learning.