Acts of Kindness: Hope for Gaza 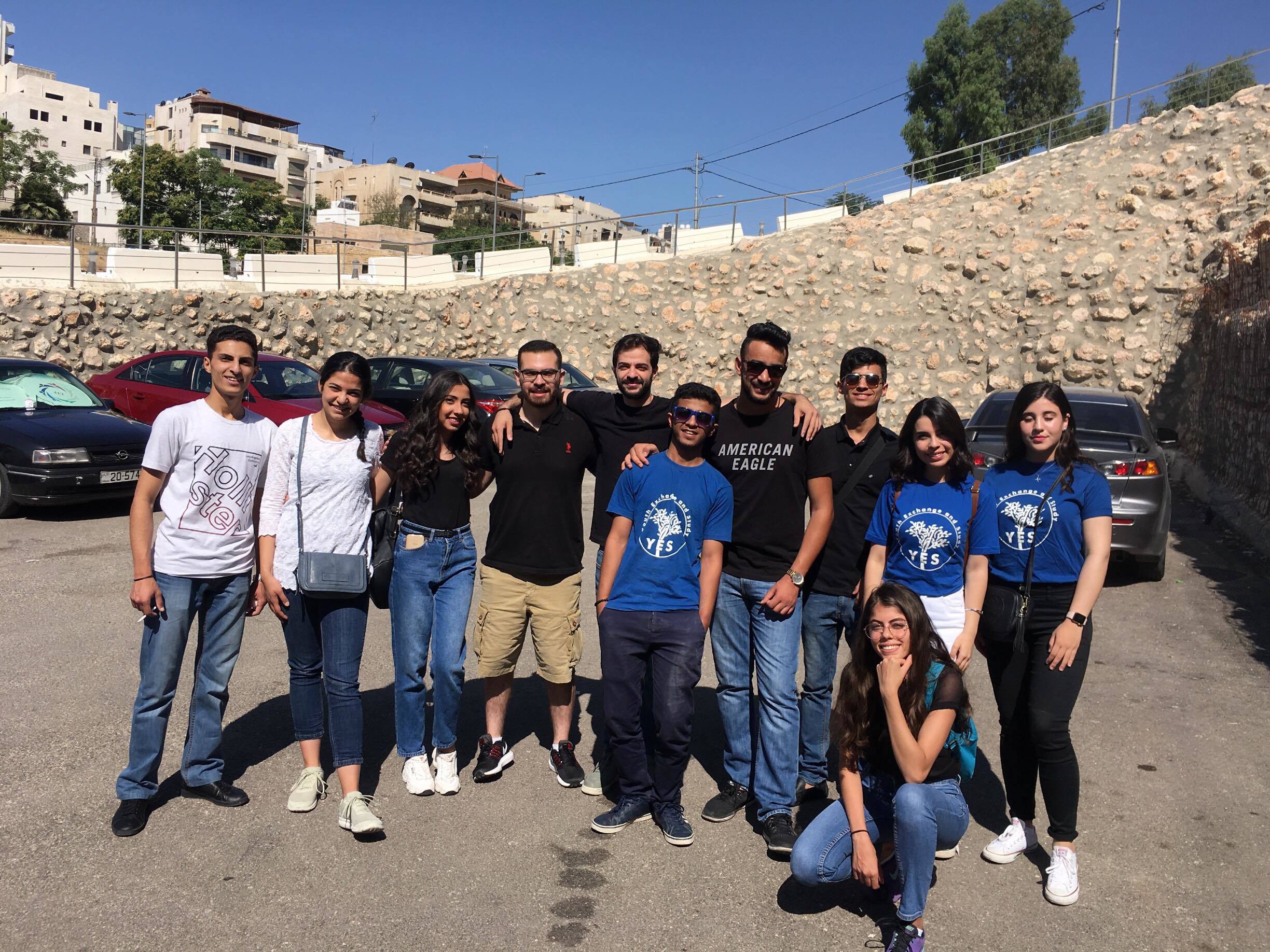 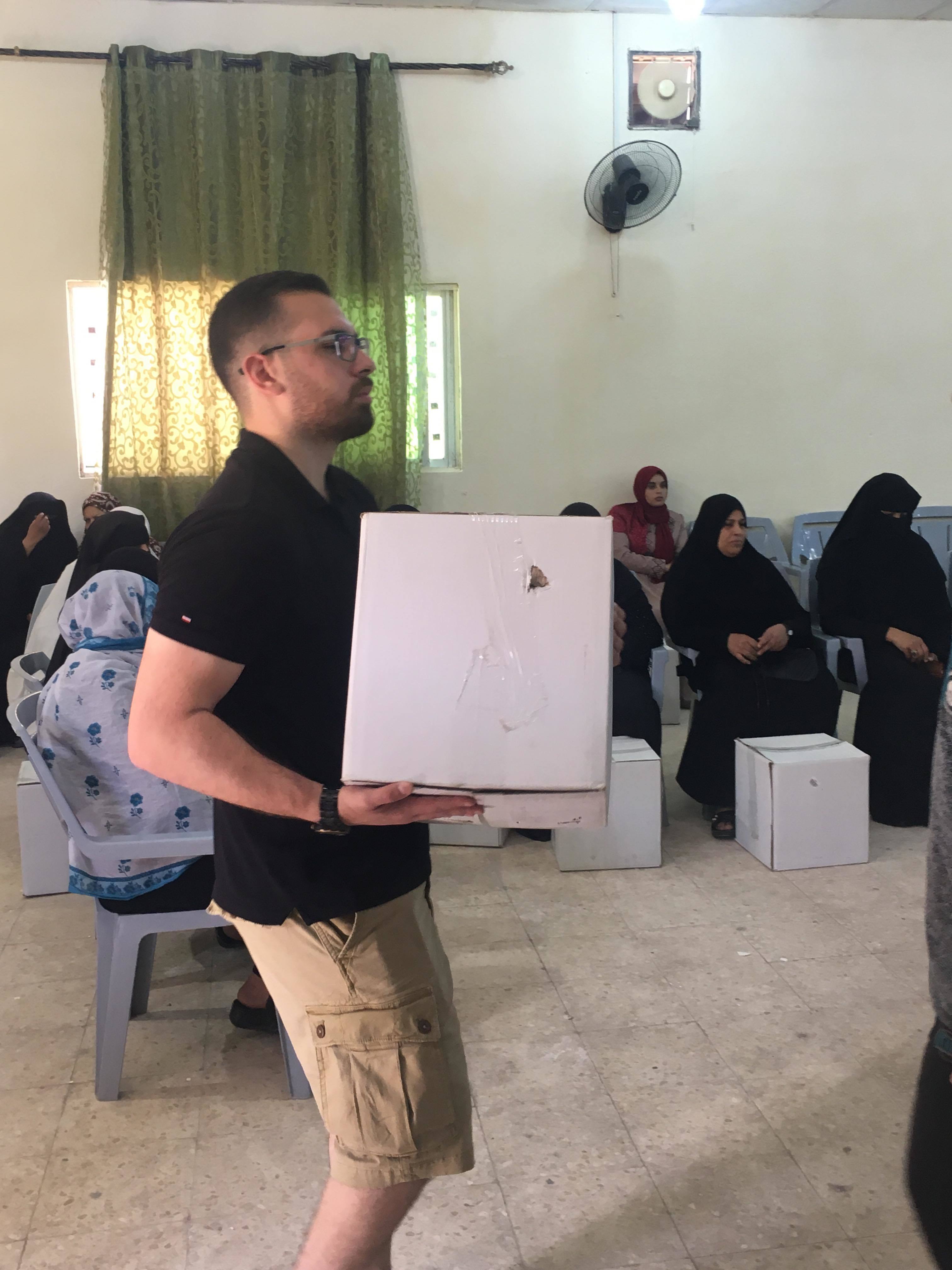 Two YES alumni, Mariam Awad (YES 2016 – 2017) and Mira Sharayri (YES 2016 – 2017), organized a food drive for Gazan families living in a nearby refugee camp in Jordan. During Ramadan, their initial plan was to collect 40 food packages, and with the help of the rest of the YES alumni network, word of the project began to spread. In the end, the 11 YES alumni collected 72 food packages!

The YES alumni managed the financial contributions, while Zahra Albustami (YES 2015 – 2016) oversaw the reception of the donation boxes that were dropped off at the University of Petra. Hiba AlSheyab (YES 2014 -2015) and Baha' Salih (YES 2011 – 2012) reached out to friends and family for more food packages and donations. The alumni coordinated with Safeway Supermarkets who offered various food packages depending on the size of the recipient families. Packages included essentials and food staples including rice, sugar, oil, tea, and other dried goods. 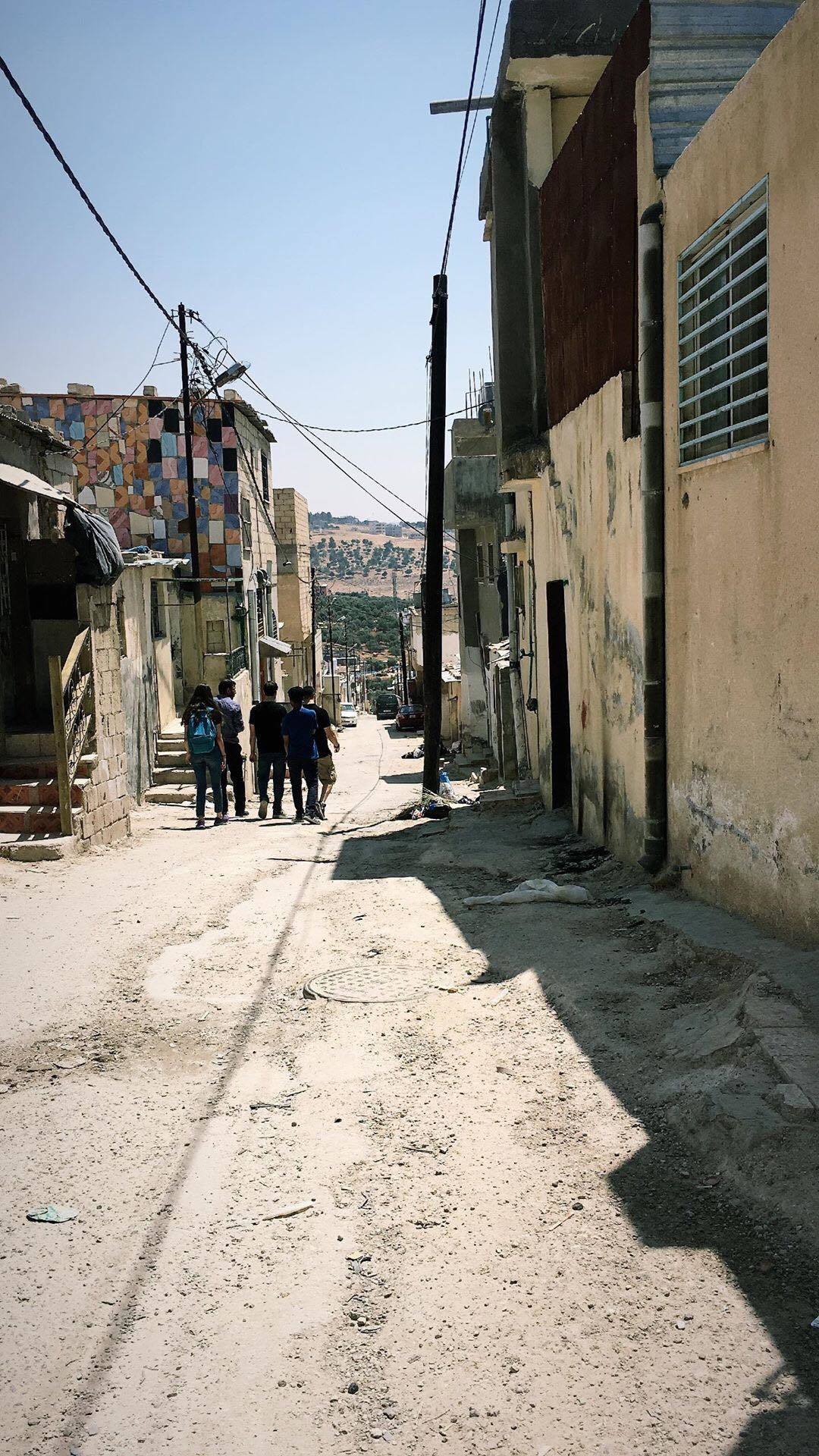 Mr. Mahmoud Hajjaj, a teacher who works in the refugee camp assisted the YES alumni on the day of the food distribution. Mr. Hajjaj coordinated package-pickup with the families for the YES alumni to deliver the food. Concluding the distribution the alumni were given a tour around the camp to see the on-the-ground reality.

It was an eye opener to learn that 75 percent of the families have no source of income because they do not hold Jordanian citizenship. These limitations restrict them from employment, resulting in limited access to electricity and water.

Over all, the project was an enlightening experience, and it encouraged the alumni to continue organizing these projects. No matter how big or small the contribution, the Jordan YES alumni now realize that these acts of kindness can eventually make a huge difference in people’s lives.