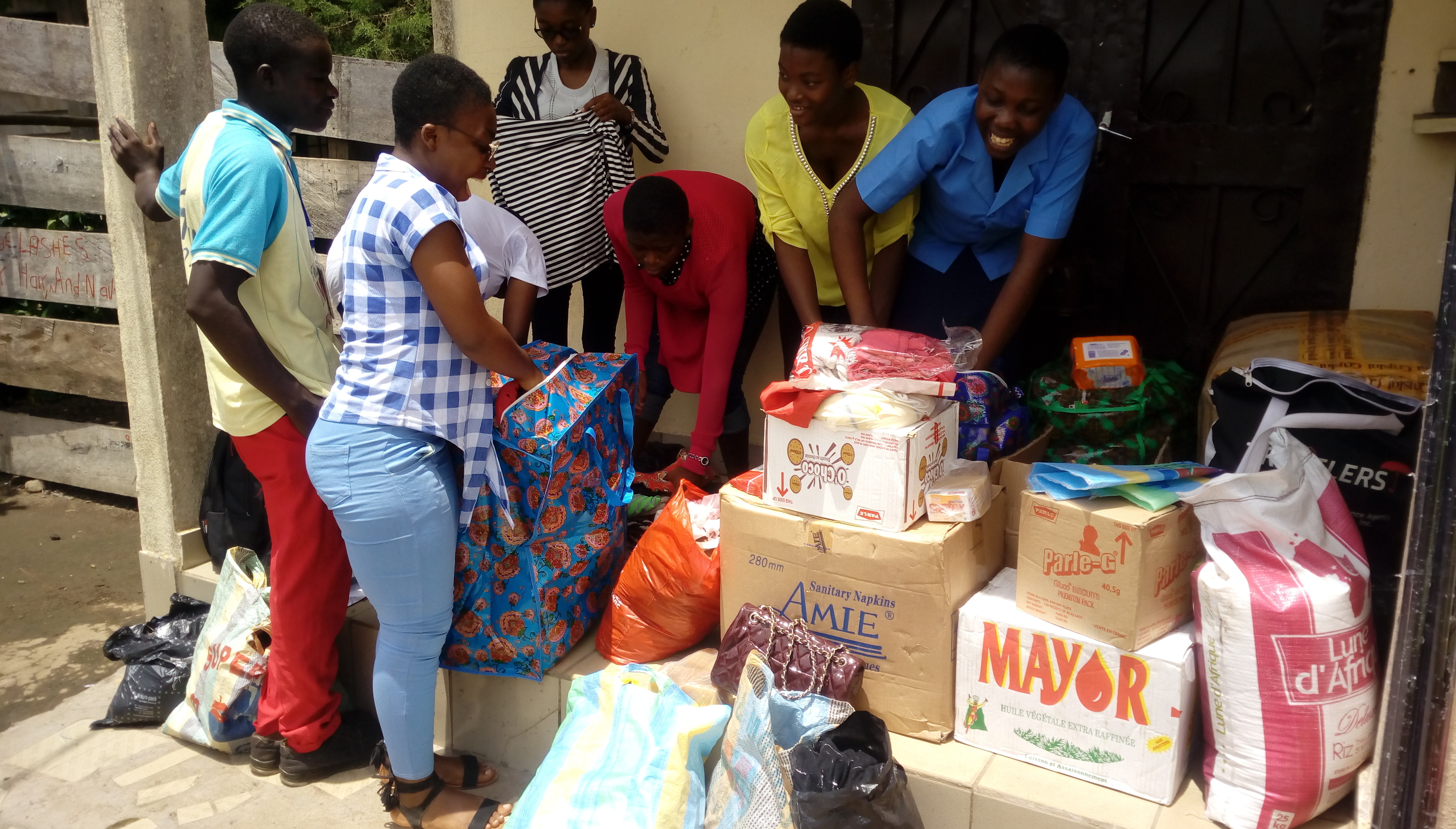 On Saturday April 20, 2019, my friends and I visited the HOTPEC orphanage in Cameroon to volunteer on Global Youth Service Day. The event, iCARE About You, was created in an effort to reach out to the less privileged youth and making a change. Many people visit orphanages so we worked hard to organize an event that was special and different. We wanted to show the orphans that even people they have never met love them and think about them. We reached out to everyone we know, posted on social media, and made announcements in schools and public areas in order to collect donations and letters. We collected letters from Cameroon and from abroad and children in the United States drew inspiring pictures for the orphans at HOTPEC. More than 80 youth donated money, clothing, shoes, books, toys, detergents, sanitary napkins, body lotions, hand sanitizer, and food items. Both YES alumni and non-YES alumni supported iCARE About You and donated to the cause.

iCARE About You sparked a volunteering spirit in the youth. Thirty volunteers (aged 9-26) volunteered to accompany the KL-YES team to the orphanage, even though the orphanage was not easily accessible. In order to get to the orphanage, we had to carry items on our heads and walk for quite a bit of distance.

At the orphanage we sang, prayed, ate, and played together. We gave several lessons on skill acquisition such as how to bind a book and make washing soap in order to make a sustainable change. When we gave the kids at HOTPEC the letters that were written for them, there were lots of “awws” and giggles and the kids were so happy to read them and wanted to reply to the letters. 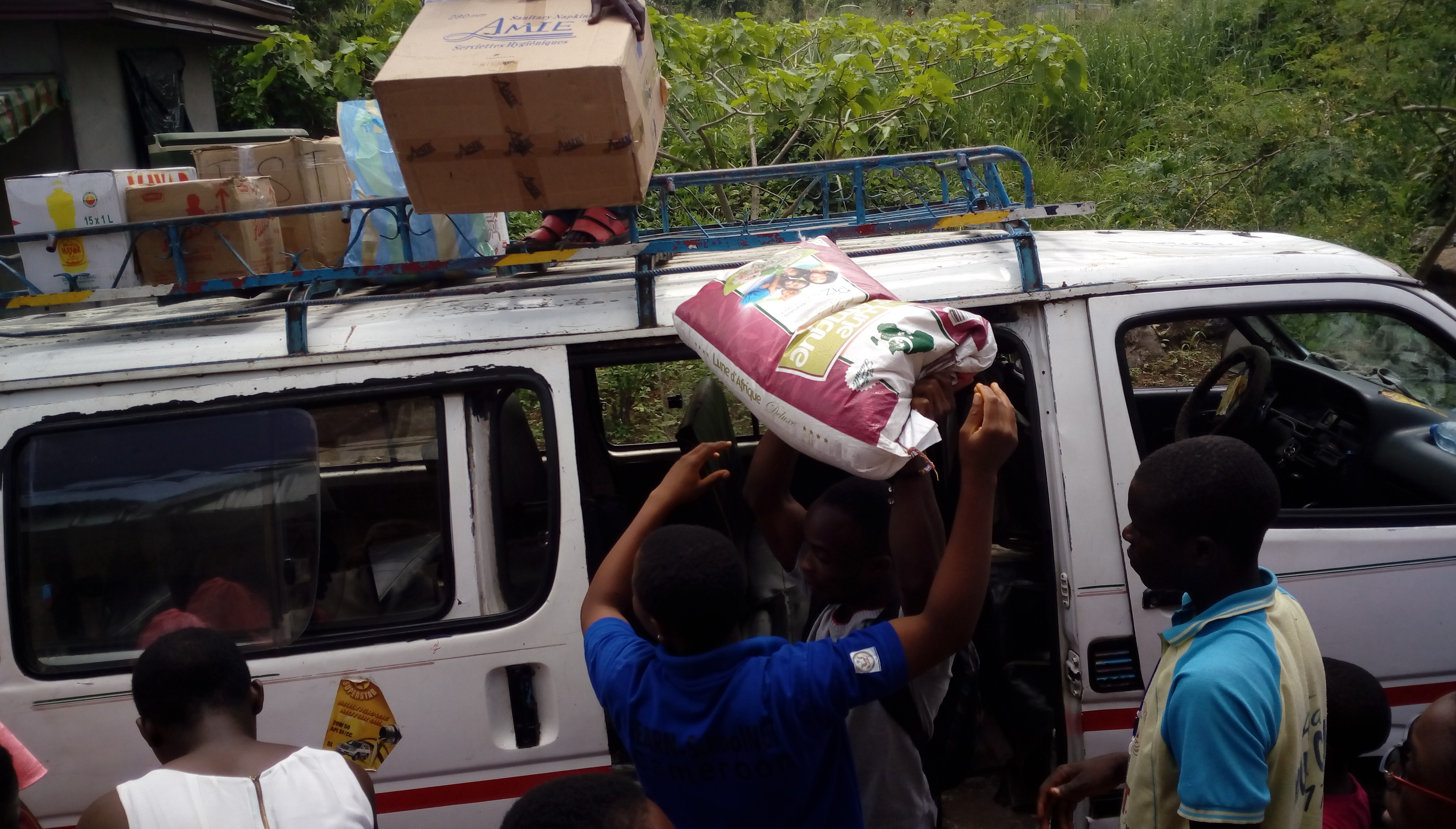 It was really hard to leave the orphanage as our team of volunteers became so attached to the kids. Before we left the orphanage, the volunteers asked when we would come back to the orphanage. People at the orphanage were so happy we came, one employee exclaimed “it’s life you all knew exactly what we need.”  All together we met 100 kids and 10 personnel from HOTPEC.

My favorite part of this project was actually the planning part. Whenever I approached people with the idea for iCARE About You, they were so interested and willing to donate. I realized many people want to donate but do not have the proper channels to do so.