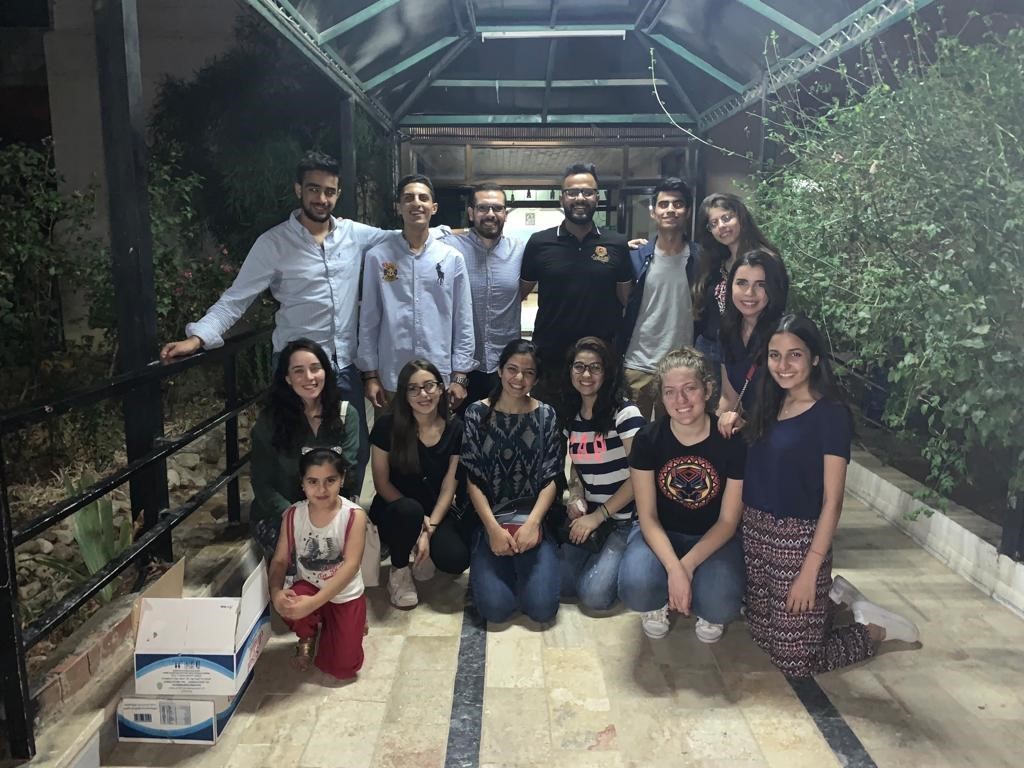 After the annual YES alumni Orphan Iftar to celebrate Ramadan in Jordan, the alumni decided to host an Iftar meal to break the fast for elderly people who have been abandoned by their families. By hosting an event for both children and the elderly, the YES alumni demonstrate that they seek to help everyone. 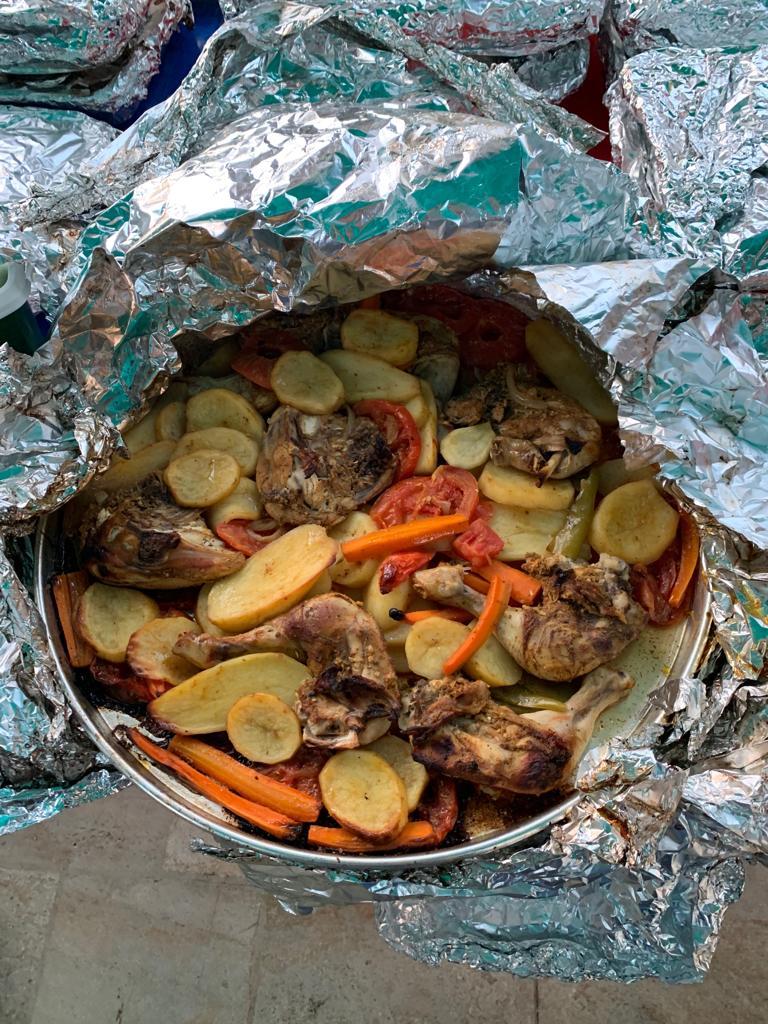 Hiba Alsheyab (YES 2014 - 2015) organized the YES Elderly Iftar after seeing how elderly people can often times be neglected by their communities. It was a community effort. Baha Salih (YES 2011 - 2012) helped Hiba buy the supplies, and Hiba's mother helped the alumni volunteers prepare the food. They took special care to make sure the foods were soft enough for the elderly to chew, so they made things like chicken and vegetable casserole. Baha and Ali Khasawneh (YES 2015 - 2016) took the food to a local stone oven to finish final preparations.

12 alumni total helped make this event a success. They went together to the nursing home, and first passed out refreshments including drinks, dates, and yogurt to break the fast. Then they served the main courses. To conclude the meal, the alumni sat down with the elderly and had fun talking and laughing with them over traditional Ramadan desserts.