Igniting a Spark of Interest 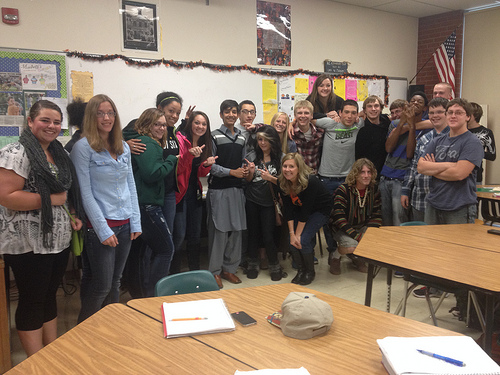 YES student Asad Khattak from Pakistan recently gave his new American community of Great Falls, Montana a view into his country and culture. He conducted several presentations at his host school, the local elementary school, and at his church youth group during International Education Week. 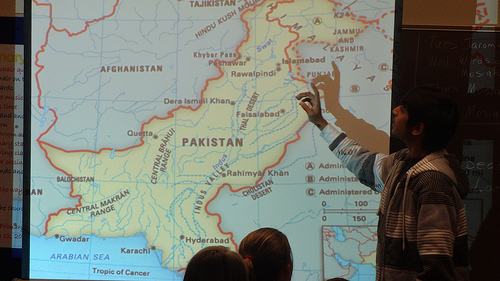 Not only did Asad speak about the food, dress, sports, music, and religion in his country; he also gave them a taste of his country (literally!). “(It’s) not just presentations; you can also make food or show your native clothes,” says Asad. In that spirit, he brought Pakistani dishes, including Biryani, consisting of fried rice, meat, and spices, to share during his presentations. 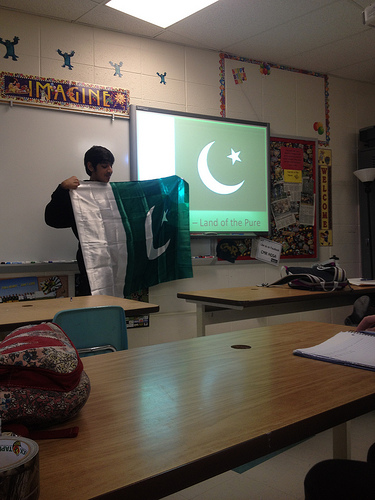 Teaching others about his culture is not something Asad will now stop doing: “It’s something I want to do. I want to educate, I want you to learn things about me, and I want to know about America." He hopes that his presentations during International Education week will ignite a spark and will draw interest from others: “If I talk to one guy, he’ll tell people about it, and they’ll talk to others. It makes a chain. It creates a big audience.” 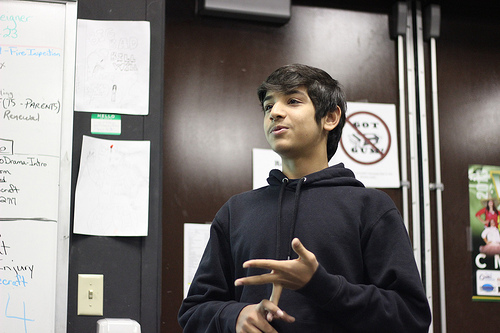