Impact through English in Senegal 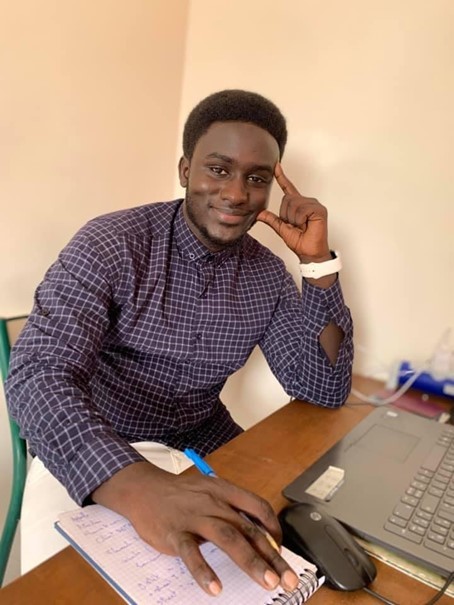 In March 2021, Mouhamedoune Dame Ndieguene (YES 2014-2015, Senegal, placed by AFS in Cleveland Heights, OH) started his own business, Best English Training Academy (BETA), to provide English courses to his local community in Senegal. Due to the pandemic, he often found himself spending time at home and not being productive. He started asking himself, “Why not find a way to impact people without leaving my room?” He decided to use his English-speaking skills along with his community service experience from his year in the U.S. to help others learn the language.

Mouhamedoune started by posting videos on social media advertising his courses, and people began to contact him to enroll. He was a bit nervous when he started out, but after a few classes, he found his confidence and was really helping his students improve.

Since its creation, BETA has been a huge success. Mouhamedoune now has three employees helping him teach not only in Senegal, but also in France. He is hoping to continue expanding his reach and making the courses accessible to more people by making them more affordable. He says, “We’re not doing it to make money. We’re doing it to make an impact.”