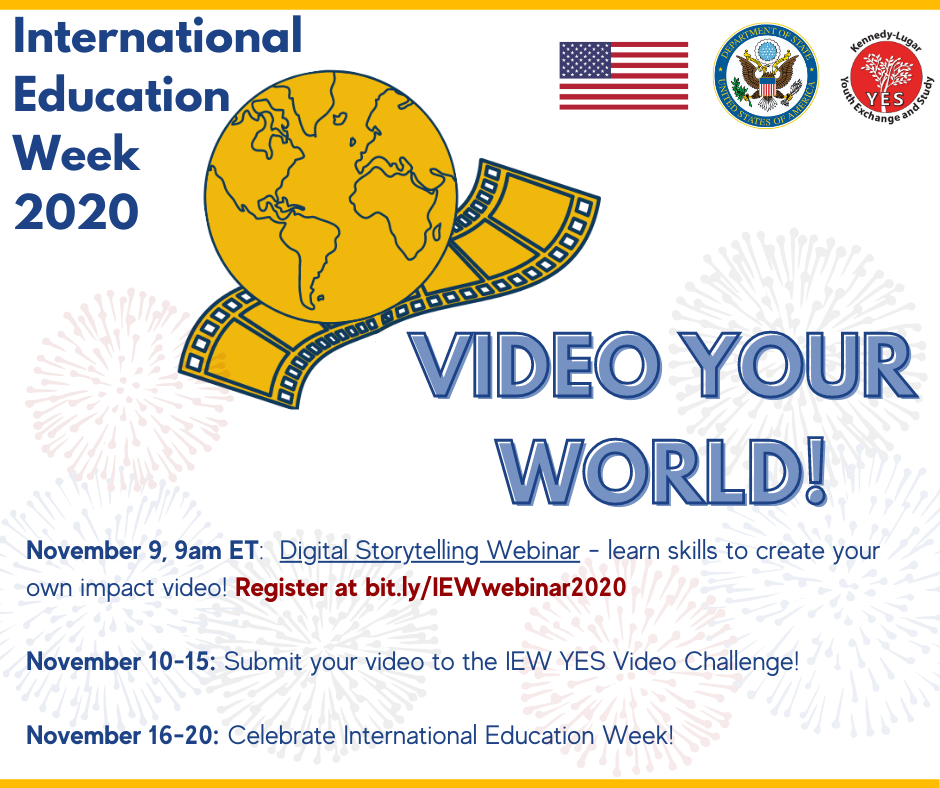 Each year during the week before Thanksgiving, the U.S. Department of State and the U.S. Department of Education jointly host International Education Week (IEW), a national effort to promote programs that prepare youth with 21st century skills in today’s globalized world and to attract future leaders from abroad to study, learn, and exchange life experiences with Americans.

In honor of International Education Week this year (November 16-20), the YES program hosted a Digital Storytelling Webinar on November 9 at 9am ET, facilitated by award-winning film experts Wendy Jacques and Austin Haeberle. During this 90-minute webinar, participants learned about creating impact videos and telling their own impact story about cultural exchange to an international audience. Watch the recording of the Digital Storytelling Webinar here!

Following the webinar, YES alumni have the chance to share their impact videos with the world by participating in the Video Your World Challenge! Using the skills they learned from the Digital Storytelling Webinar, YES alumni will create and submit their own impact videos about cultural exchange, to be shared out on the YES program website and social media platforms during International Education Week. Submissions for the Video Your World Challenge will be open from November 9–19.The video challenge is open to all YES alumni.

Read more about the Video Your World Challenge and submit your videos for International Education Week at bit.ly/IEWvideos2020 by November 19th.

Read more about the webinar facilitators: 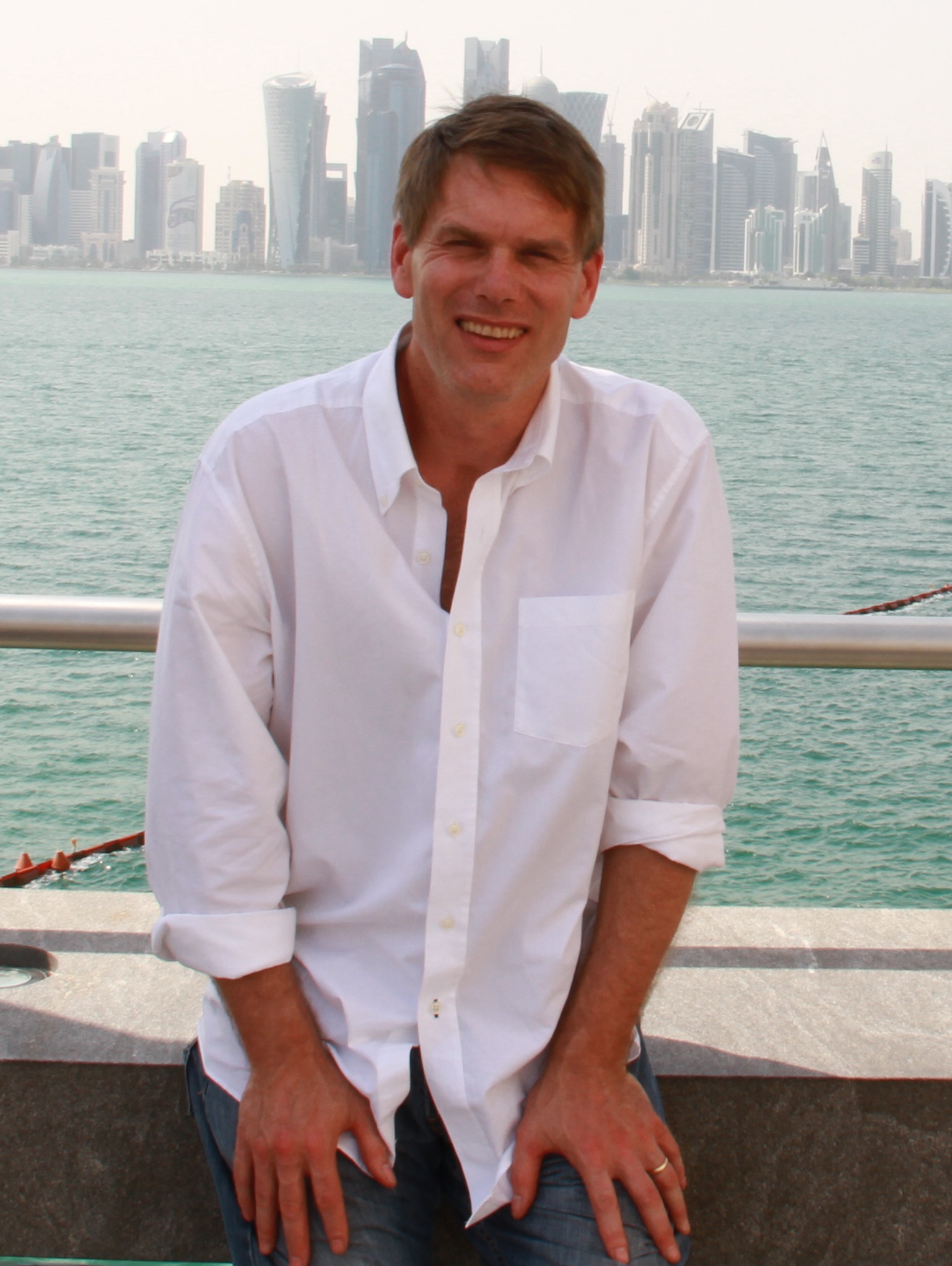 Austin Haeberle is a Peabody Award-winning journalist, educator and new media producer. As a New York-based digital journalist for the United Nations, his work has appeared on PBS, the Independent Film Channel, CNN, Current TV, Link TV and broadcasts worldwide. He founded the Listen Up! Youth Media Network, which provided support and created media projects with youth filmmakers around the world, including a Peabody Award for “Beyond Borders: Personal Stories from a Small Planet.” He has conducted media workshops in Asia, Europe, Africa, Latin America and North America. 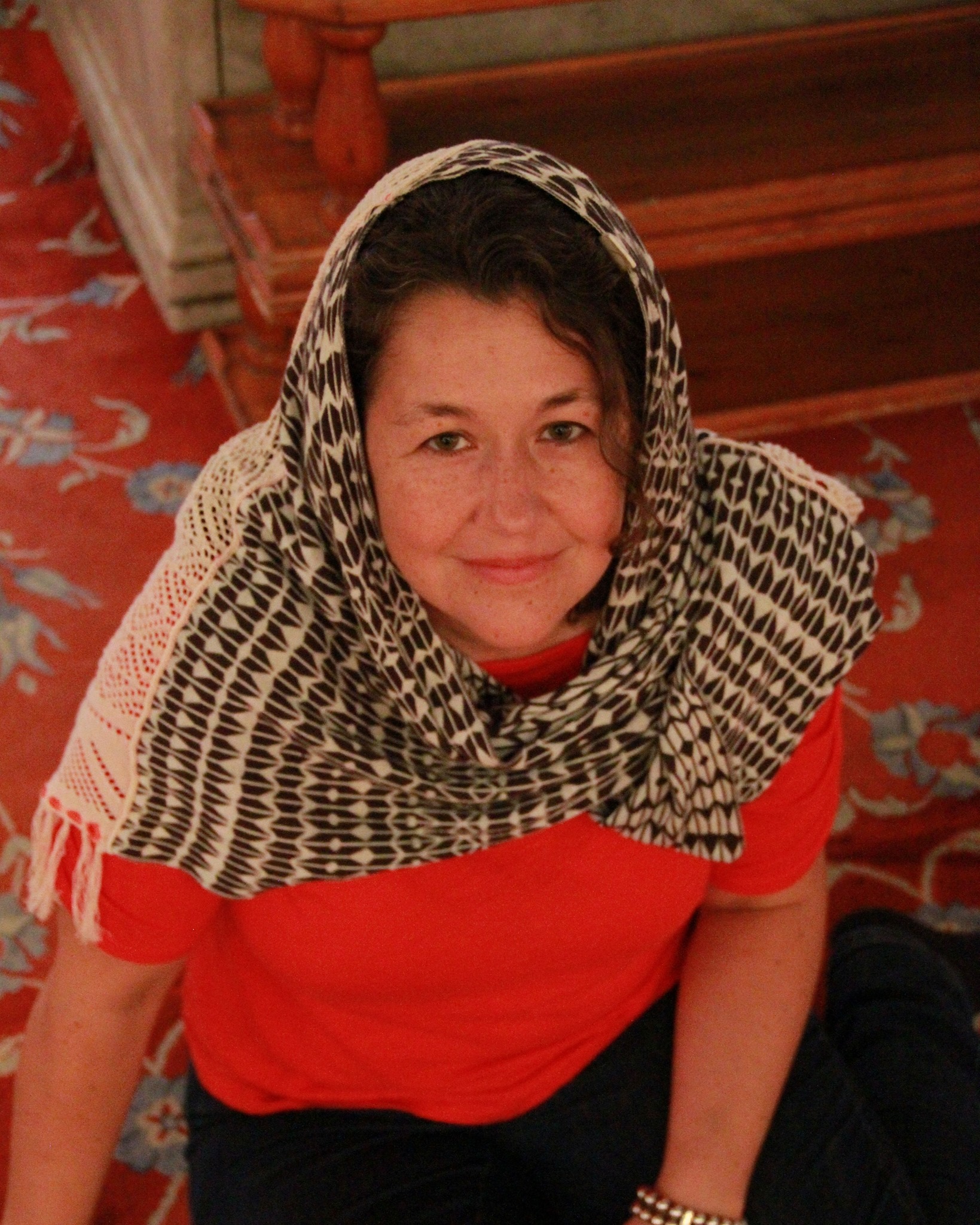 Wendy Jacques is a journalist and multimedia producer, focusing on human rights and the environment. In Guatemala, she co-founded Centro Ixim, providing media training for Mayan communities. With The Fund for Peace, she managed training projects in Central America, publishing materials on media strategies for grassroots human rights groups. From 2004–2008 she edited Amnesty International's “Fourth R” journal on human rights education and developed curricula for the City University of New York (CUNY) Research Foundation. At the United Nations, Wendy designs and facilitates multimedia trainings for visiting Mideast journalists. Recent projects have taken her to Costa Rica, where she trained groups in documentary production and co-produced Green vs. Gold, a television report about the environmental cost of gold mining in Costa Rica. 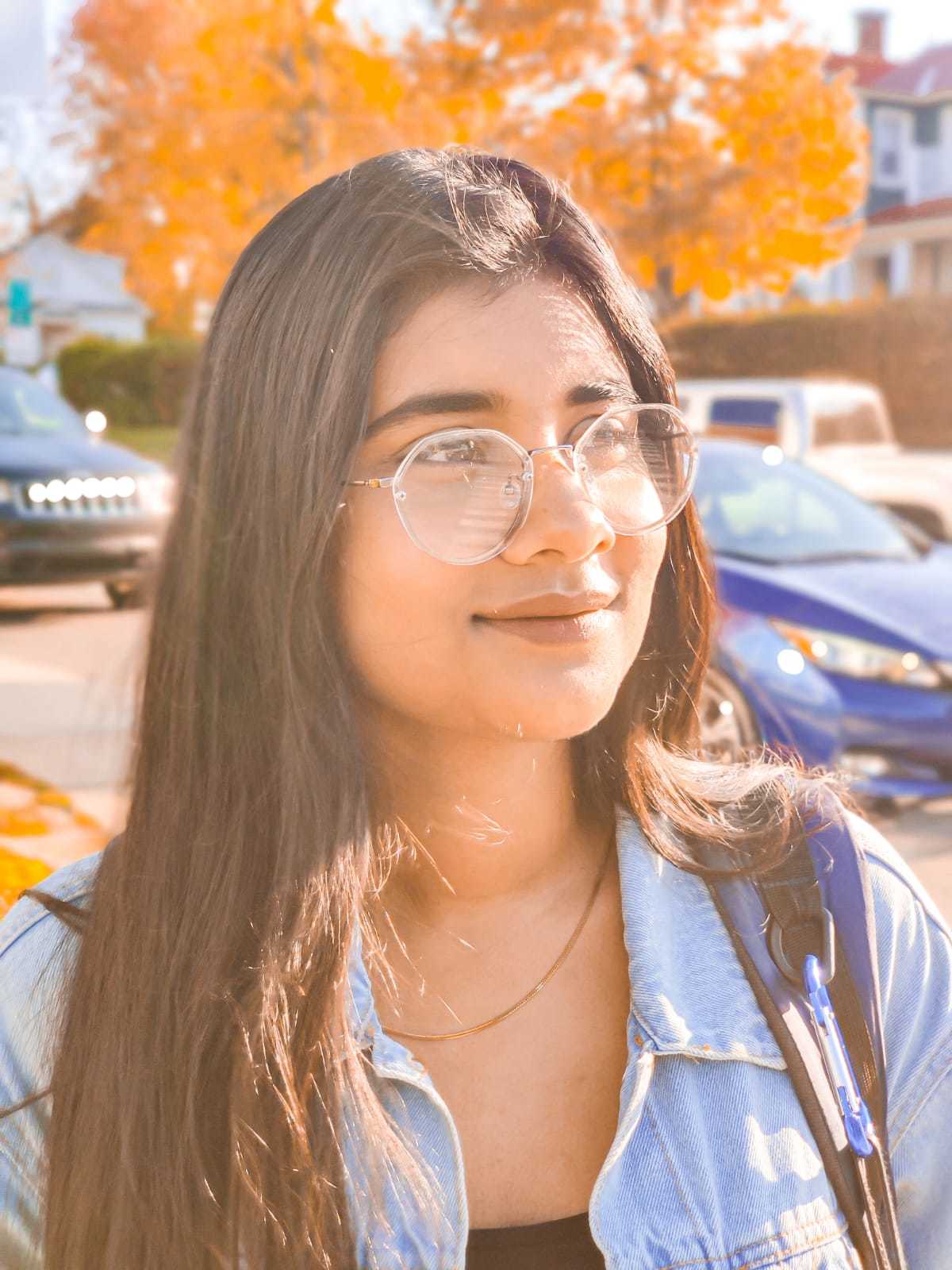 Irin Chowdhury went on the YES program during the school year 2016-2017 and was hosted in Mequon, Wisconsin by an amazing family and an exceptionally supportive AFS chapter. Irin is from Sylhet, Bangladesh and is currently pursuing a BSc degree in Marine Biology in the province of Newfoundland & Labrador, Canada. In her free time, Irin watches a lot of documentaries. Her favorite genre is true crime. Irin wants to eventually pursue a career in either Documentary or wildlife filmmaking, along with being a marine biologist. Her other interests and passions involve advocacy and development work for girls' and women's education, advancement, health and well-being. From an early age, digital storytelling became one of her favorite ways of expressing her creativity and telling stories of her community. Irin believes we are able to live different lives, experience cultures & places, and bring changes in the world through storytelling. 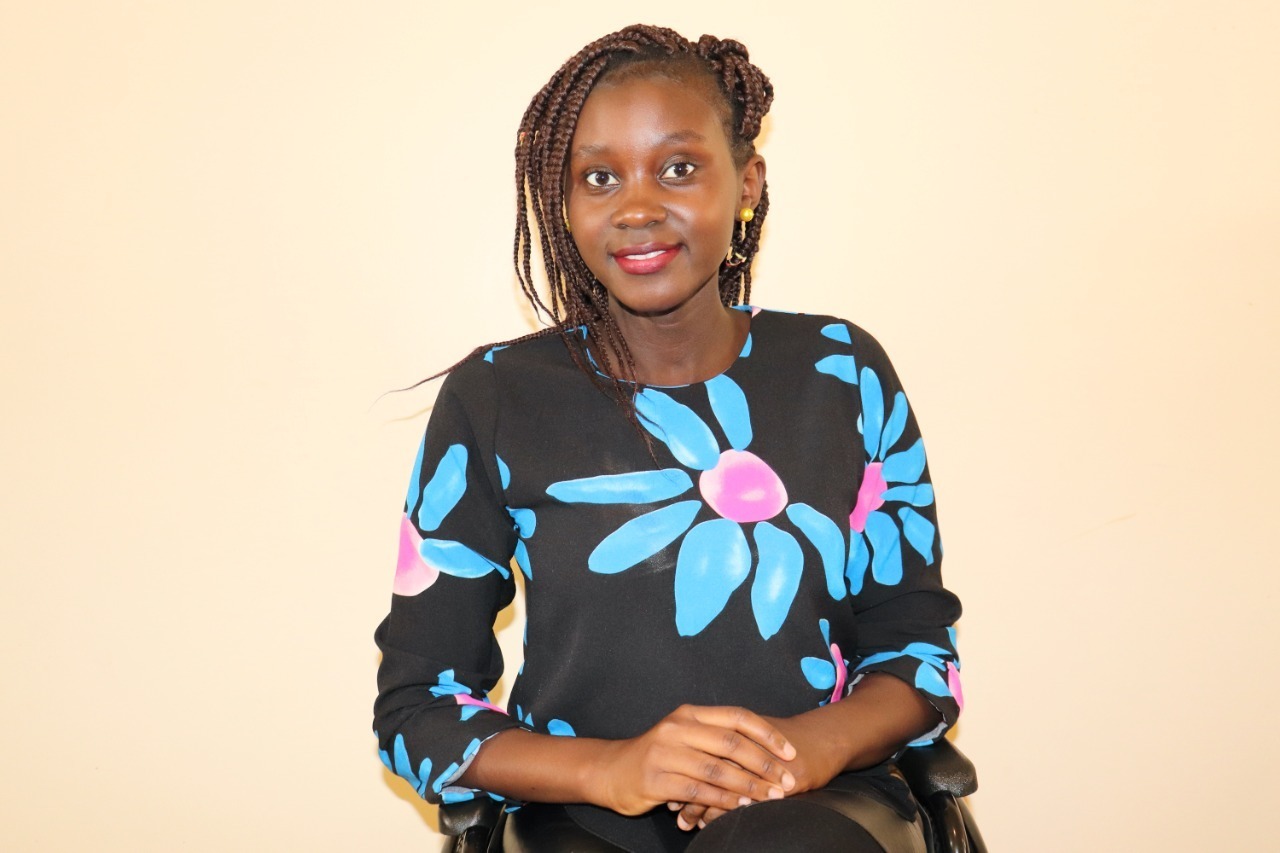 Stella Tiyoy is a YES alumna (2012-2013), a disability rights advocate, and a global citizen. She is the founder of Accessible Kenya Campaign, an initiative that aims at advocating for accessibility rights in Kenya. She is also a student of Journalism and Media studies. Stella believes in a world of equal opportunities regardless of disability. Besides traveling, she loves playing wheelchair basketball. 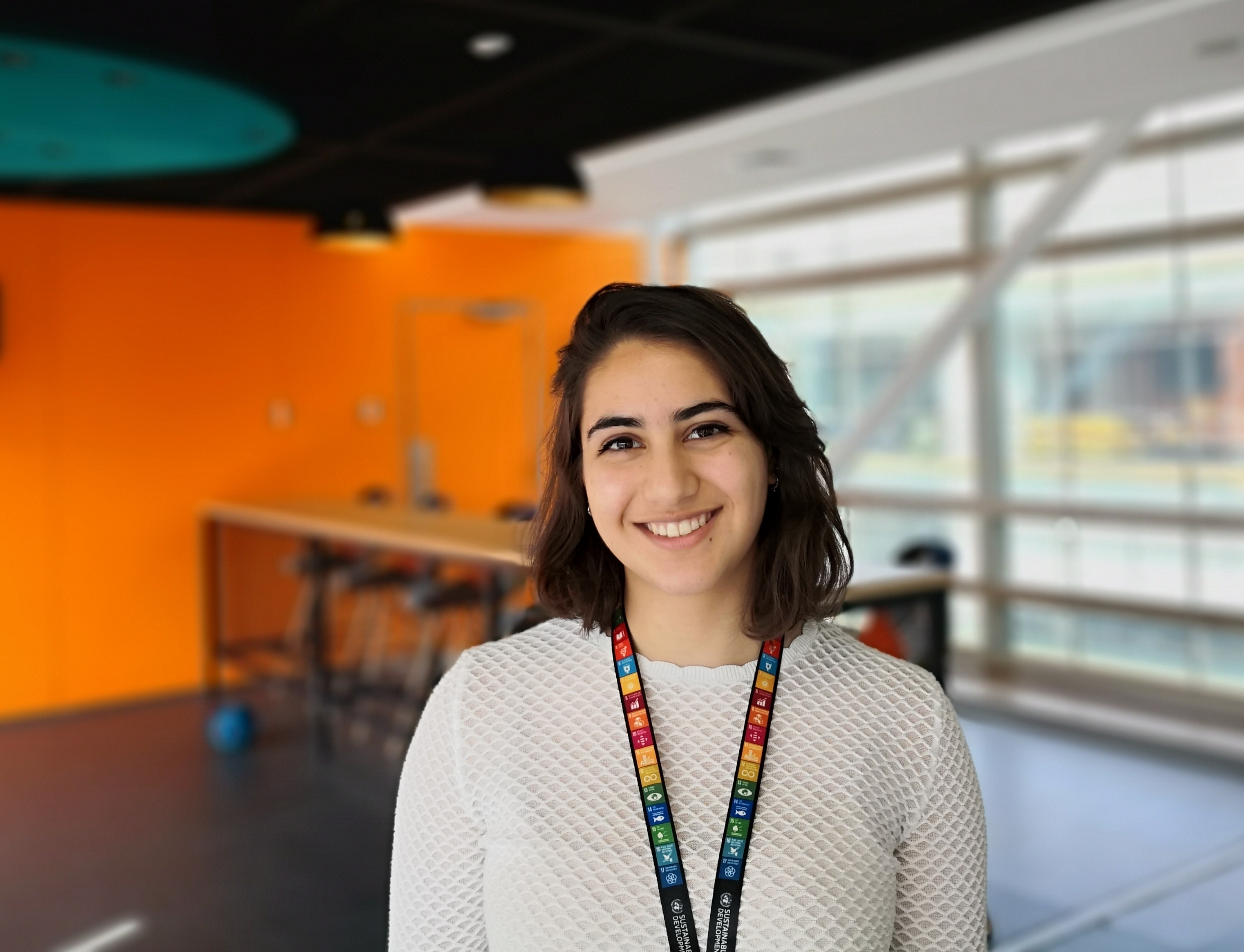 Sarah Jaroush works in policy research at the UN ESCWA in Beirut, Lebanon. The team’s focus is on Governance in Syria in the post-conflict phase. Thanks to the YES Program, she was exposed to a wide array of social issues and found a passion for activism. Recently, she has been researching Arabic Sign Language and the Rights of Disabled Persons in Lebanon to try and find solutions to the lack of accessibility and inclusion of the Deaf in Lebanon. In her free time, she finds herself watching wildlife documentaries and volunteering with related NGOs. She also practices archery and enjoys playing and watching sports.


Mohamad started a camp for Syrian and Lebanese children.

We Are Teachers and Students


Mohammad from Gaza shares his IEW memories from his YES year.