June YES Student of the Month 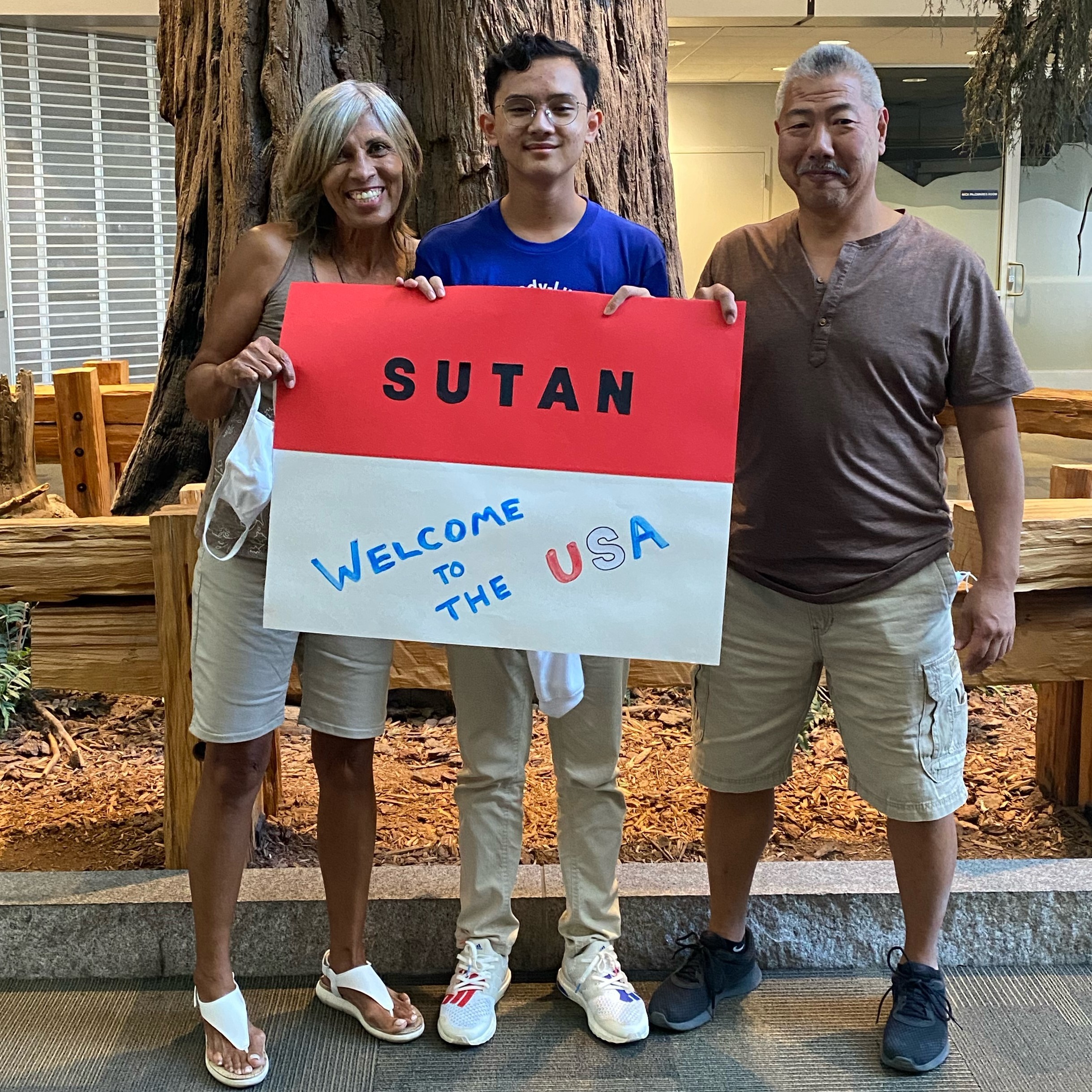 Above: Sutan with his host family upon his arrival in California.

We are pleased to announce Muhammad Sutan Rahman from Indonesia as June’s YES Student of the Month. Sutan was placed by World Link and hosted in Dinuba, CA, where he attended Dinuba High School.

Sutan had a fulfilling and impactful exchange year, during which he contributed over 100 volunteer hours to his community and gave presentations about his culture to more than 400 people.  He submitted a creative and well-thought-out video about diversity for World Link’s Melting Pot Competition and was recognized as a finalist.  Inspired by his own lack of access to books growing up, he also collected over 260 books for second graders as part of his Global Youth Service Day project.  Sutan excelled academically and participated in clubs, sports, choir, and other extracurriculars.

Sutan sought out opportunities to help others in his community in whatever capacity he was needed.  His first volunteering experience was serving chowder and selling t-shirts at Dinuba’s Crawfish Festival.  He went on to clean the grounds at the Raisin Day Festival and staff the information booth for the Taste of the Art Festival.  Sutan helped the local fire department with paperwork and cleaning.  Sutan set up a yard sale to raise money for the Dinuba Historical Society, served food at a fundraiser for a non-profit that helps recovering addicts, and celebrated his first Christmas by providing meals to the homeless.  He acted as a counselor for a week-long science camp for sixth-grade children and helped with language translation during the World Ag Expo. 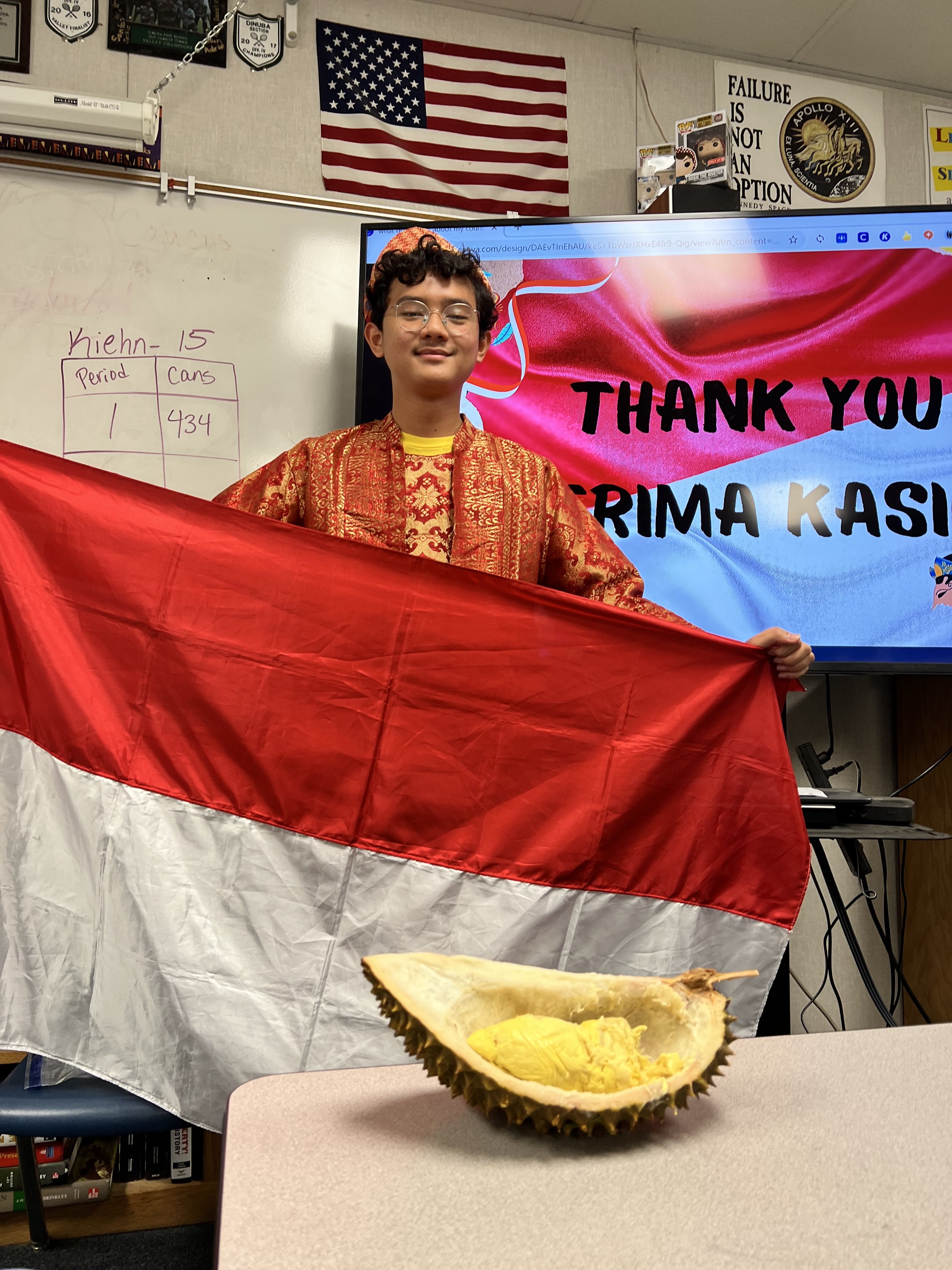 At school, Sutan’s teachers loved having him in class.  He was well known in school, especially after International Education Week, when he gave his classmates the memorable opportunity to taste his home country’s native but pungent fruit, durian.  His artistic talents were recognized as he won the “Young Artist Award” and “Best of Show” at the Tulare County Office of Education Student Art Exhibition.

At home, Sutan’s host family discovered a love for Indonesian cuisine and appreciated the new perspective he has given them, sharing that Sutan “has helped us to see things through new eyes when we took him on our family trips… the snow, a hockey game, and many other adventures. He has become a part of our family, and we are honored to have him in our home.”