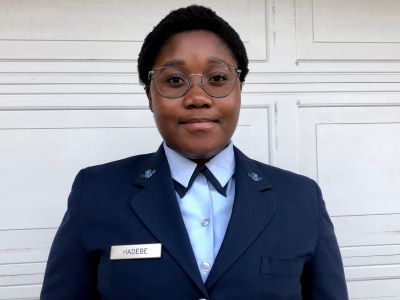 My YES Year has not just been a year in my life but a life in a year. I joined the Air Force Junior Reserve Corp at my school, Valencia High School in California. I had no ambition or knowledge of aerospace or military, but I was inspired by my host sister, who told me about the awesome leadership and community service opportunities they offer. And so, since this was a year to get out of my comfort zone, I thought “why not?” 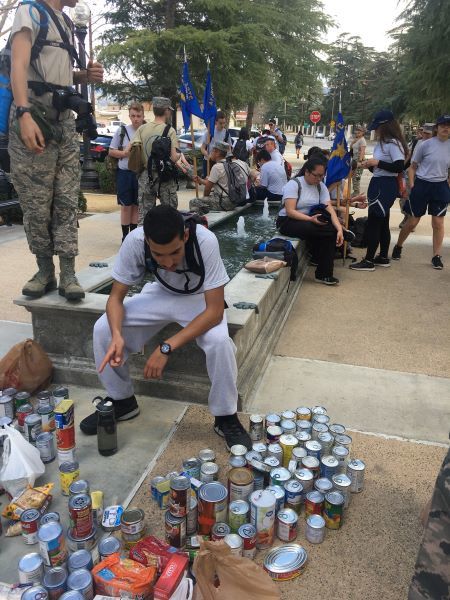 I am proud to say that it has been my favorite part of my exchange year so far. I leaned to be a citizen of character dedicated to serving my host community and host country, things I hope to take back home.  I have developed personal responsibility, discipline and a sense of accomplishment in my school work. As a result, I was awarded 120 community service merits, I have participated in the Southern California Invitational Drill Meets where my fellow cadets and I perform various drill exhibition movements and I was commended by a Gunnery Sergeant of the US Marine Corp for my precise drilling and knowledge of military and government facts. Additionally, I was promoted through five Air Force ranks in eight months and I currently am a Cadet Staff Sergeant. I have made awesome friends and formed bonds so strong that they will last long after I return home.

However, my biggest and most impactful achievement was a march to honor prisoners of war who walked over 60 miles in the Bataan Death March during World War II. The march was also an awareness raising and community service event to involve the community in a food drive for local veterans and their families. We received enough donations to feed more than 10 families. The Air Force Junior Reserve Corp has been nothing short of transformational and a whole lot of fun. I am so grateful to be part of it.