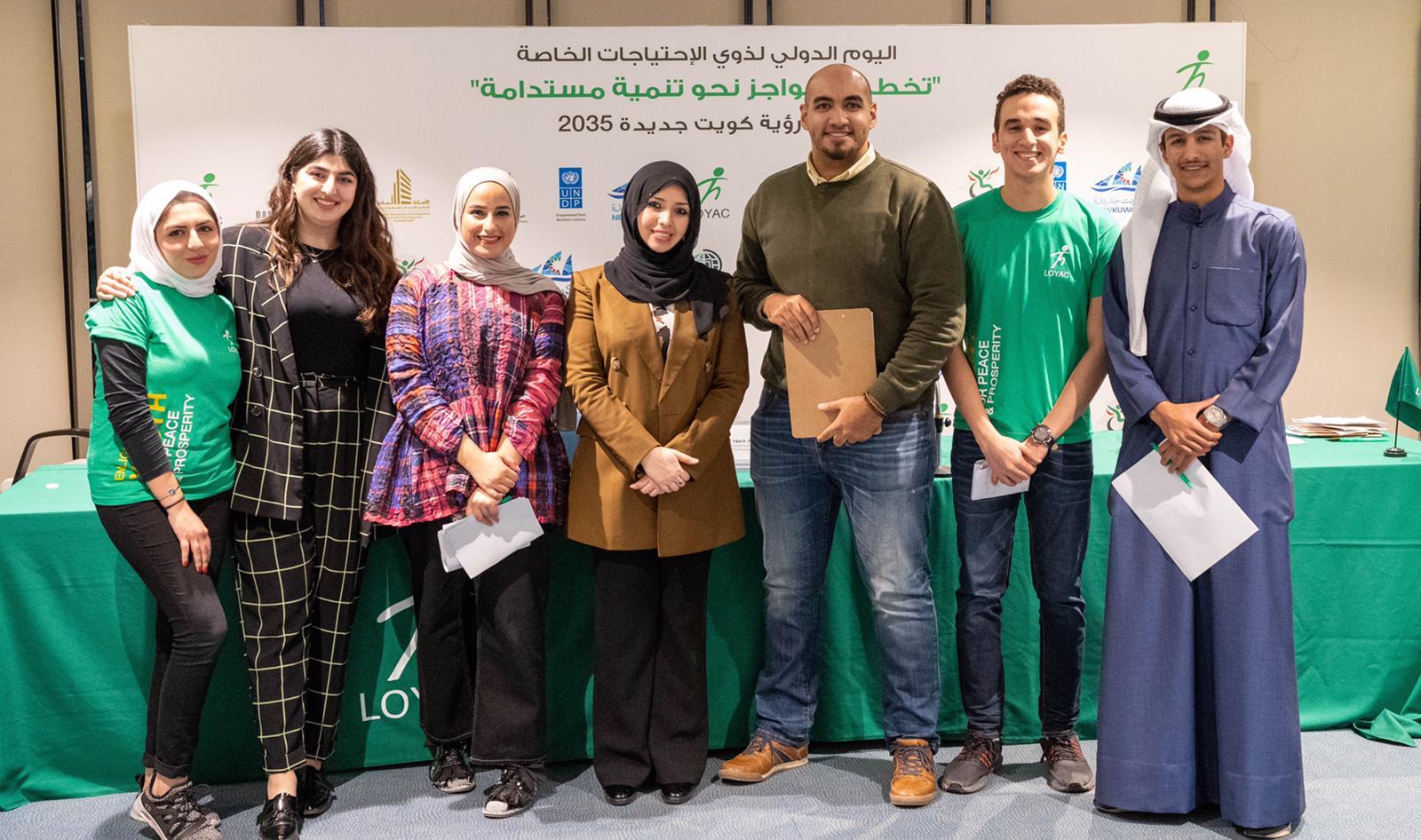 On December 3, in honor of the International Day of Peoples with Disabilities, six YES alumni volunteered at the Lothan Youth Achievement Center’s (LOYAC) event called, “Overcoming Barriers Towards Sustainable Development” at the United Nations House. This event was held in collaboration with the Dasman Bilingual School, to support the Kuwait National Development plan.These efforts aim to improve the lives of people with disabilities within the New Kuwait Vision Of 2035. 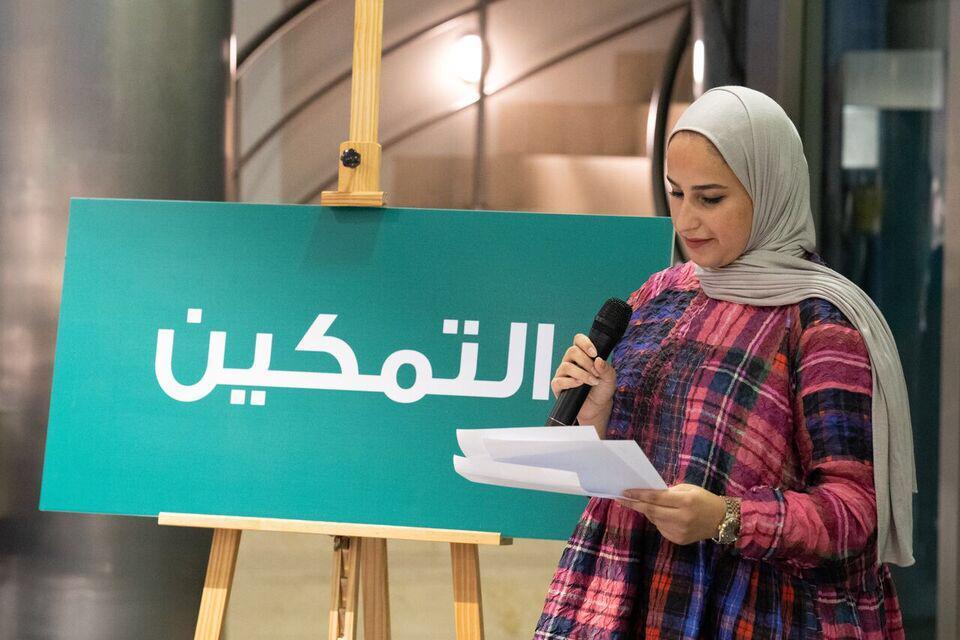 YES alumnus, Ali Hamada, is a current intern with LOYAC, and three other YES alumni gave speeches to discuss their volunteer activities. YES alumna, Nour Shammouh, helped organize the event, and gave a speech about the challenges that people with disabilities face. Several public leaders were also in attendance including, LOYAC board member Fetouh  Al-Dalali, and Director General of the Public Authority for People with Disabilities, Dr. Shafika Al-Awadhi, and Secretary General of the Supreme Council for Planning and Development, Dr. Khaled Mahdi. 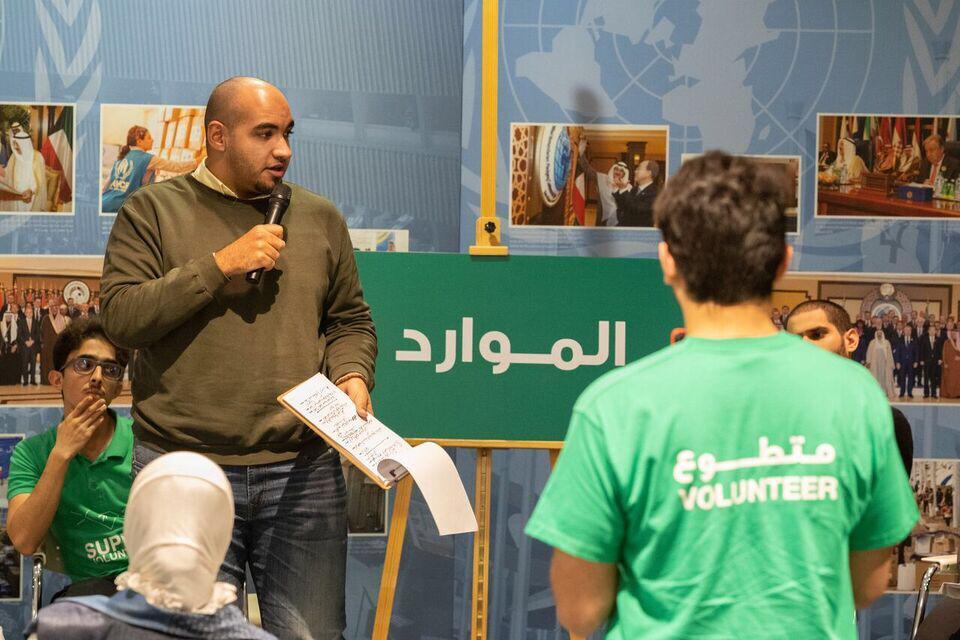