Leaving an Impact after YES 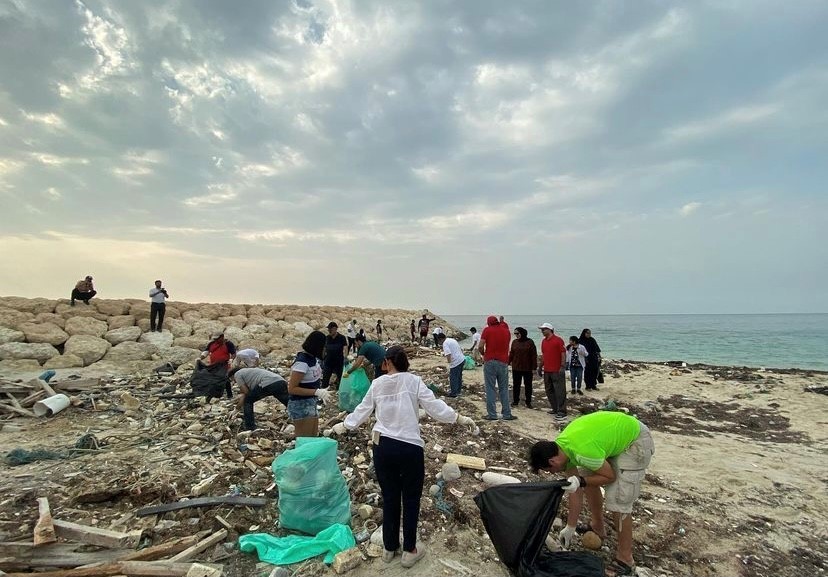 I was always worried about how my life would turn out after completing my YES year in the United States. To this day, I feel like I still can't believe that I am an alumna. I decided to share my story now because I realized it has been four years since I left the United States, and I still feel nostalgic and grateful for this exchange program. I have learned a lot from being a part of YES, through which my love for life grew tremendously, as did my desire to leave an impact on society.

I believe that I gained more confidence in taking part in leadership projects. Back in 2019, my sister brought up the idea of raising environmental awareness in Bahrain and suggested forming an organization called "Bahrain EcoHub." I didn't hesitate to say yes, and I accepted the position of vice president. We organized environmental awareness events, such as beach clean ups and recycling activities. During the summer of 2019, we managed to clean eight beaches in Bahrain! We collaborated with NGOs and learned a lot from them as well. Even though we are a small team, we have been able to impact many people in our community. Unfortunately, due to COVID-19, we had to stop for a little while. This fall, we are in the process of resuming activities. 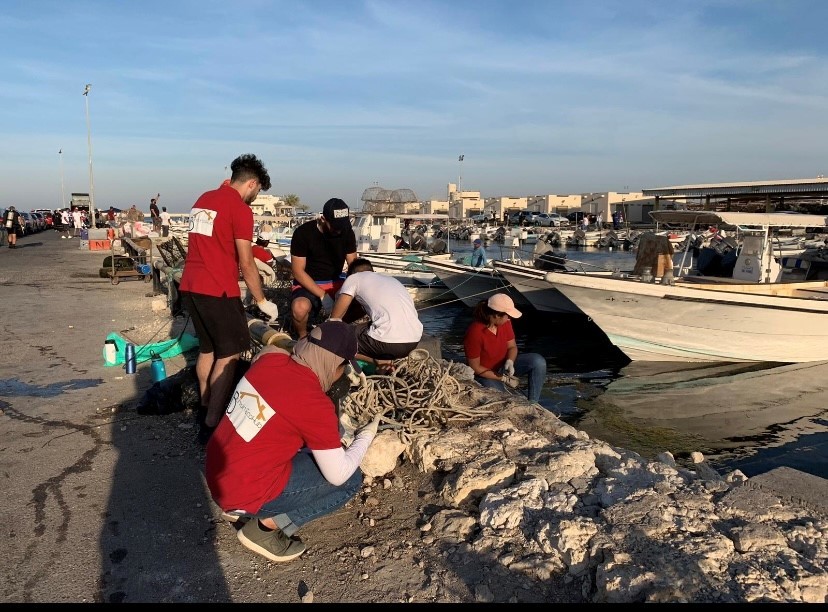 Although it was my sister's idea to initiate this organization, I would have never taken such an active role if it weren't for my experience in the United States. The YES program taught me how to be confident and not miss out on any opportunity. I'm very proud to be an alumna and I will never forget how much this program helped me grow.