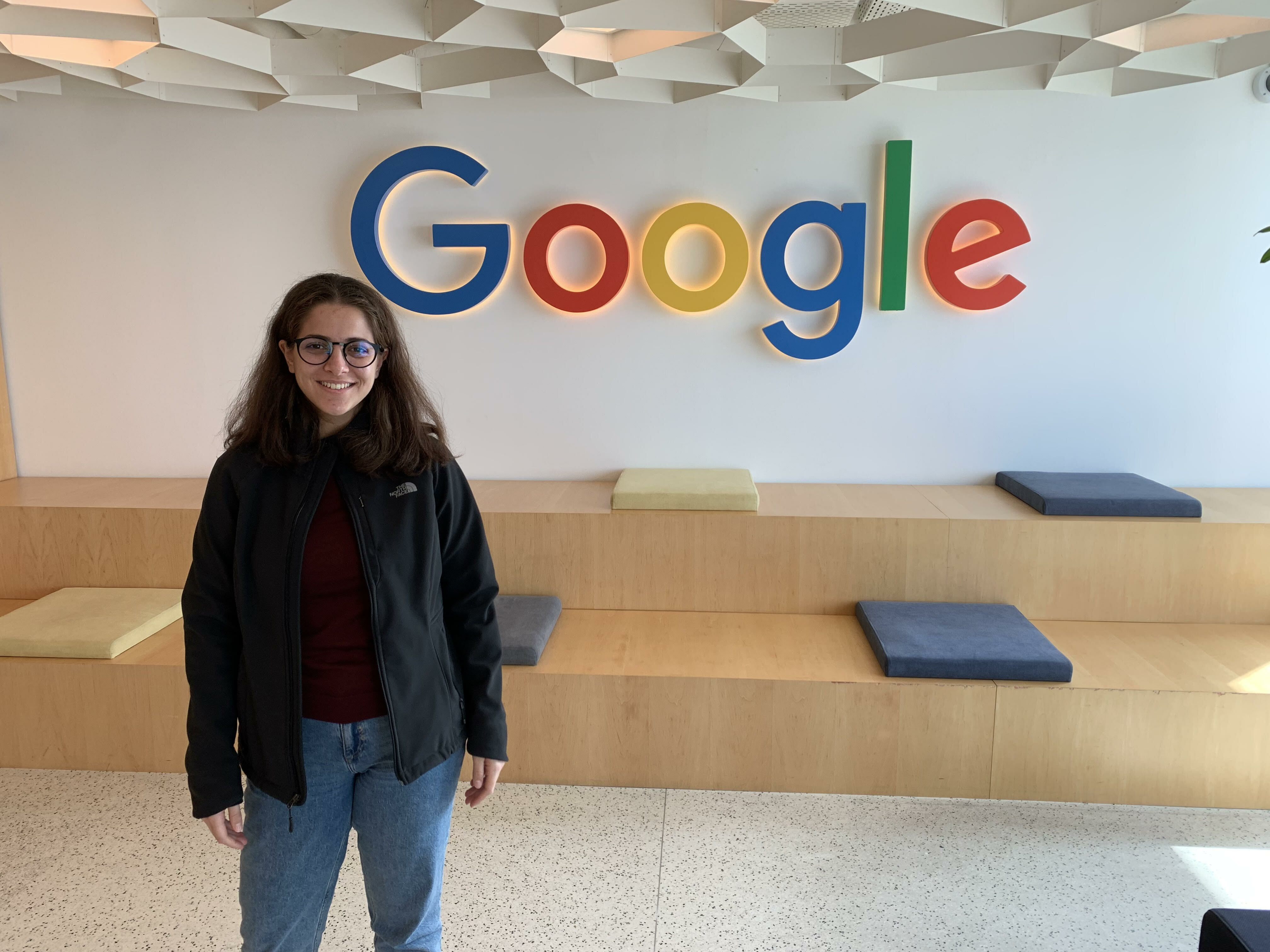 During my YES year, I lived the international life, as a student at the local high school and as one of the exchange students in the area. I got to learn and live the American culture and I've known and learned about other cultures from other exchange students. One of my best memories during the YES program is when I presented Palestine and the Arab heritage to my colleagues at school. After the presentation, I received so many interesting questions which I personally had never thought of. Those questions and the YES program helped me become more aware of cultural differences. 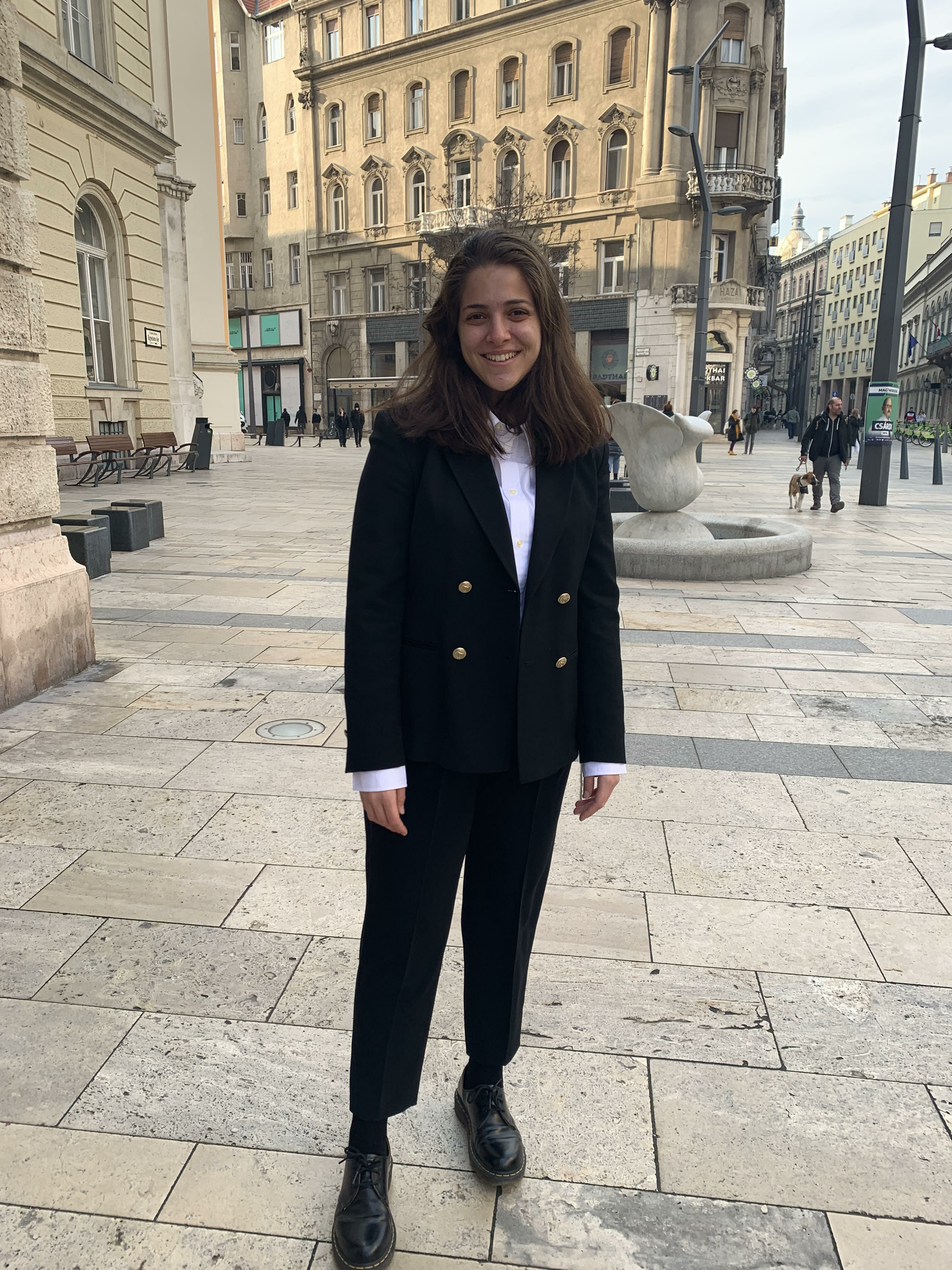 The YES program has taught me different languages, approaches and cultures which has helped me later continue to interact and participate in various international roles, such as a JESSUP participant, and as a Paralegal at Google.

In 2019, I started law school at the Hebrew University of Jerusalem, and I had the privilege to continue the international route I started back in 2015. In my 3rd year, I was chosen along with four other law students to represent our school in the JESSUP moot court competition. JESSUP is a prestigious international law competition with more than 160 law schools across the world participating in it as we discussed recent international law issues. During JESSUP, we traveled to Budapest to compete in our first round and had the chance to meet students from several law schools. We later competed via Zoom.

Additionally, in my 3rd year as well, I was offered the position to be a paralegal at Google. Being a paralegal at Google includes working with people across the world on cases and research in several fields, mainly human rights in the tech era. What I enjoy most about Google is the diversity in work, meaning, in one day I get to work on human rights issues, IP addresses matters, competition law matters and sometimes regulations. This diversity has helped me always think outside of the box and be creative in every aspect of my life. Being a Googler requires openness to different languages and approaches in order to be able to engage closely and successfully in work.

The YES program indeed helped me build a more open mind to different languages and cultures which later helped me engage in such international roles.