Making Shoes to Make a Difference 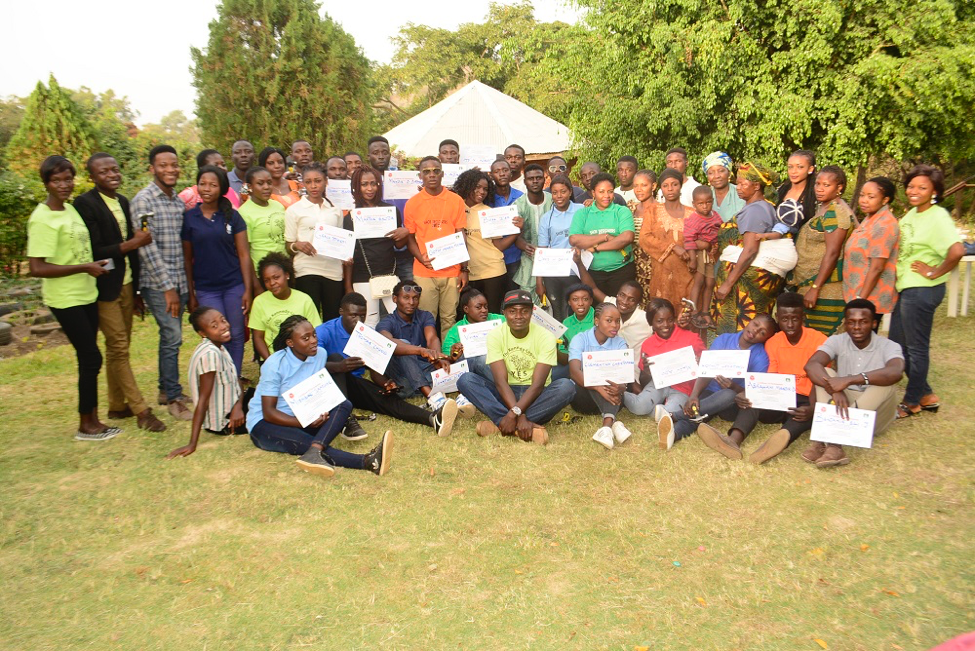 The shoe making business in Nigeria has been described as a lucrative one, providing profits to those making shoes and bringing affordable shoes to the community. One YES alumni grant project stands out for its uniqueness and morale.

In 2016, as a recipient of an Alumni Global Grant from Iowa Resource for International Service (IRIS), Lukolm Solomon (YES 2005-2006, Nigeria, hosted by IRIS in Washington, IA) organized the first session of a shoe designer workshop for underprivileged youth. 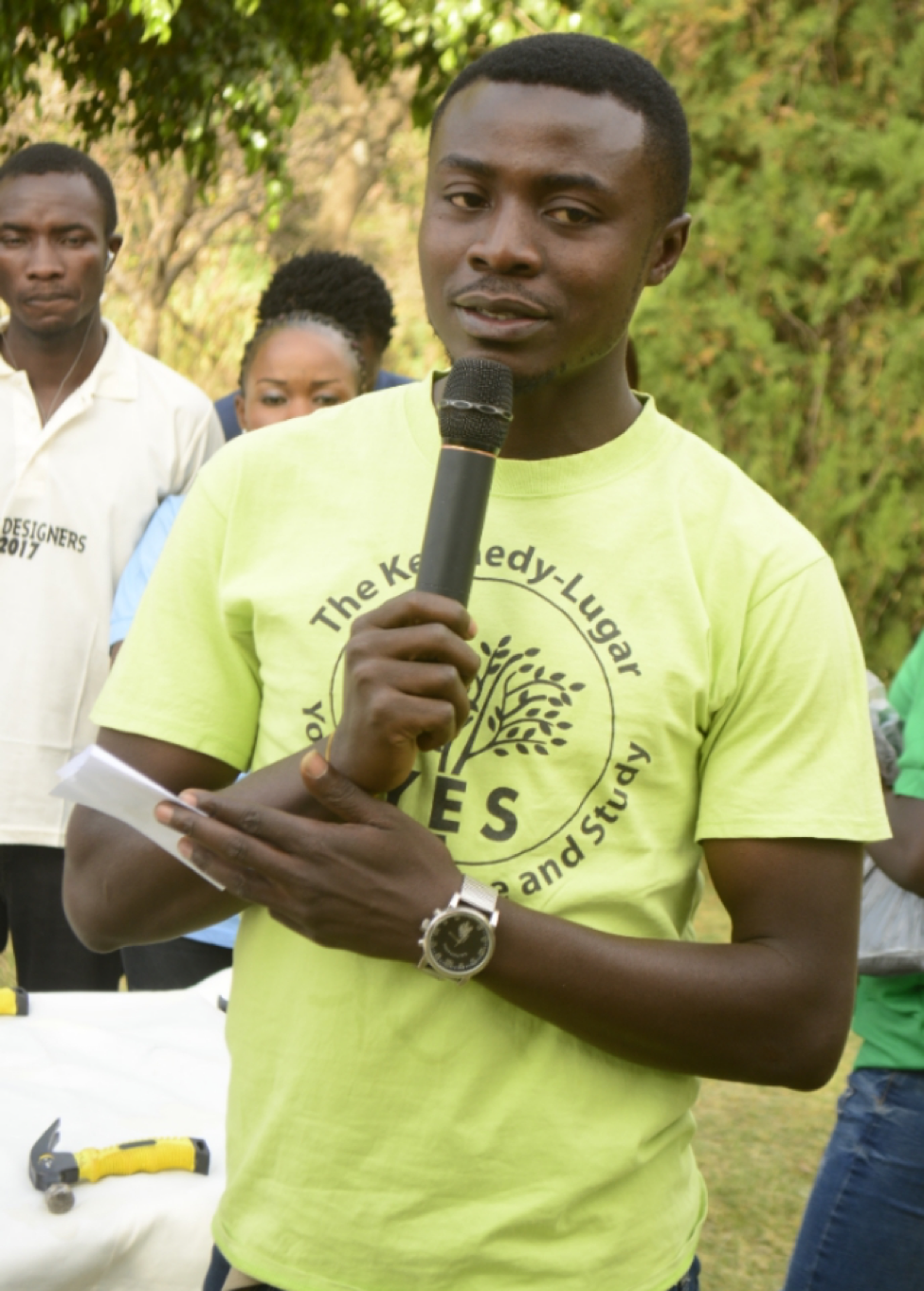 Project leader Nendi Lukolm talks about the project and gives information about the YES program and YES alumni operations in Nigeria.

The project started as a way to get youth off the streets as many were finished with school but weren’t able to go into higher education at the time. Lukolm’s project began with 30 students during its first year.

“There is a large number of youths in the Jos North area, specifically Tudun Wada, who are out of school with no jobs [and] that have not been able to go to higher institutions,” Lukolm said. “[We saw] an increase in drug abuse, stealing, and teenage pregnancy. Thus, I thought about shoe making to pull them off the street.”

In 2017, Lukolm received a YES alumni grant to bring a second iteration of the workshop to Jos. Lukolm and his team also raised an additional $500 on their own.

To create the workshop, Lukolm put a lot of thought into how he could do something to help the students and the community. He noticed other shoe making projects and wanted to add something different for his participants. 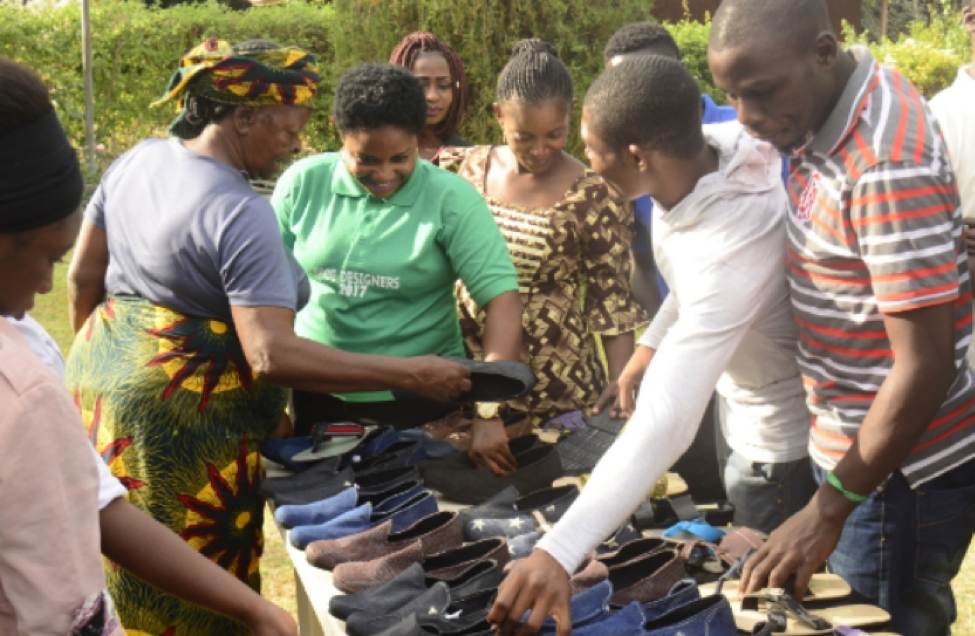 “The shoe designer’s workshop is genuine because it targets youths, both male and female, trains them for three months and during the training they get to make the shoes themselves,” Lukolm said. “At the end of the workshop, a shoe exhibition is organized where the shoes are sold, and the money is shared amongst participants.”

The workshop concluded on October 28, 2017 and the shoe exhibition was held on November 10.

During the workshop’s first year, the program was simple in its shoes’ designs. This year, Lukolm added more designs to the program to make sure his participants were getting the most out of their time. 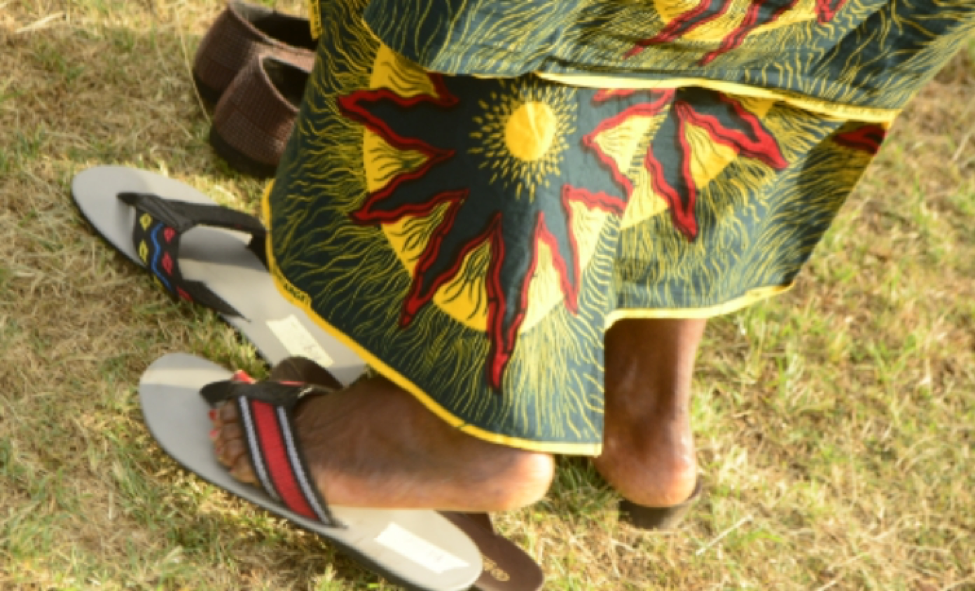 A parent of one of the workshop participants tries on a pair of shoes.

“We brought in new ideas for better shoe designs and more classes on marketing to help [participants] better market their products,” Lukolm said.

Lukolm sees a bright future for his workshop, saying, "I see it expanding to a twice a year program, where there will be a workshop that brings in professionals from bigger shoe companies to train participants. [We would like] to begin using machines to design shoes, creating jobs for more Nigerians. We want to thank the YES program and the U.S. Department of State for granting us the privilege to do this project and to everyone that has contributed to make an impact in the lives of people.  We look forward to doing more in the future.”