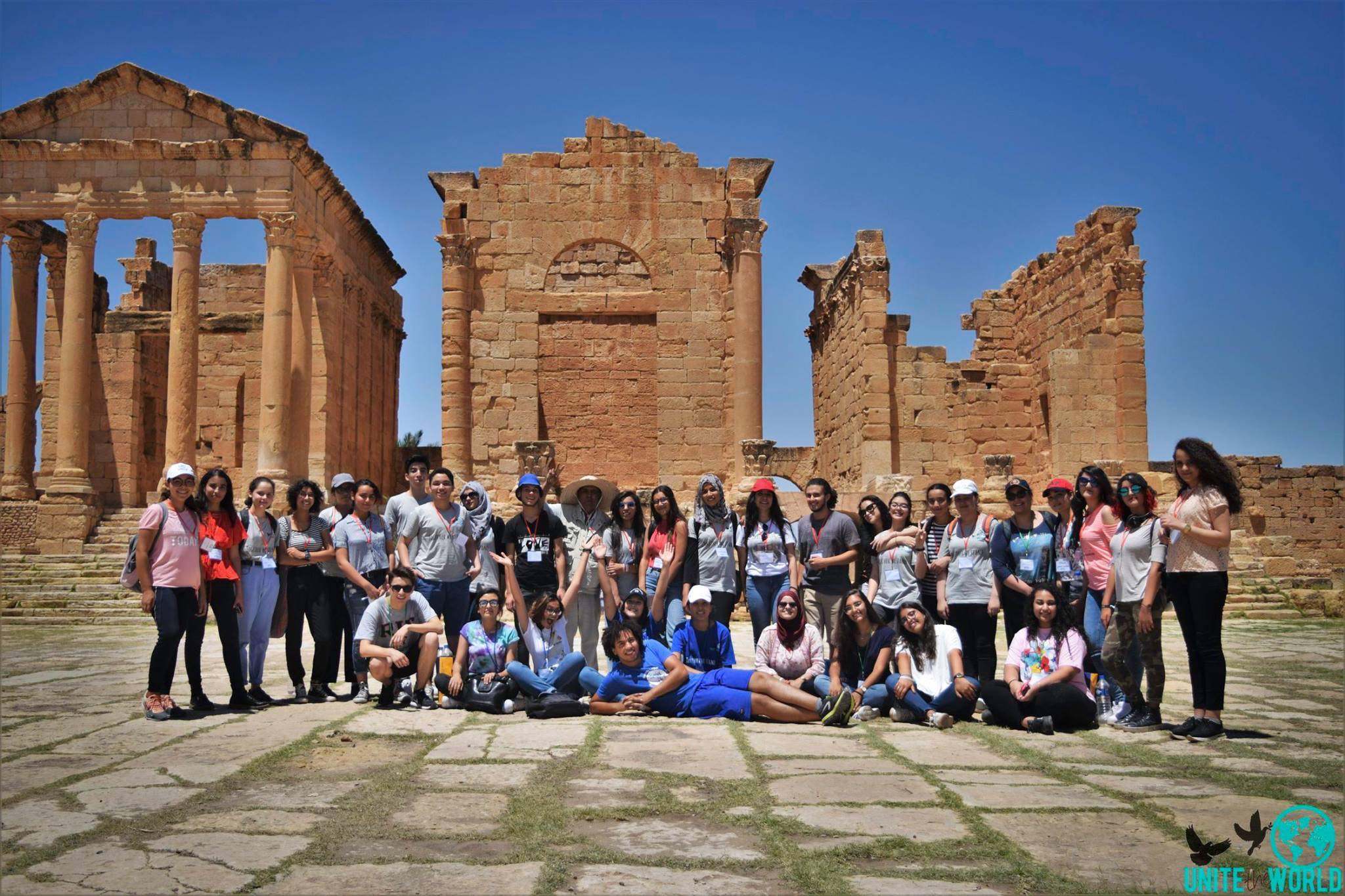 May 2017: With the help of three fellow YES alumni, we were awarded YES Alumni Grant funds to initiate Unite the World, a five-day summer camp in Kasserine, Tunisia for 25 high school and college students, ages 16 to 19. The camp aimed to provide attendees with leadership skills and engage them in activities that promote world peace. Or in other words: make the world great again!

Jump forward to this past summer, August 2018: We made it! Unite the World's first summer program finally took place! Working day and night for five days to support our YES Unite the World summer camp was exhilarating, exhausting, and totally worth it. We strengthened a network of campers who are now active critical thinkers and motivated peacemakers. Participants had the opportunity to interact formally and informally with group leaders and guest speakers, who hailed from various academic and professional fields. 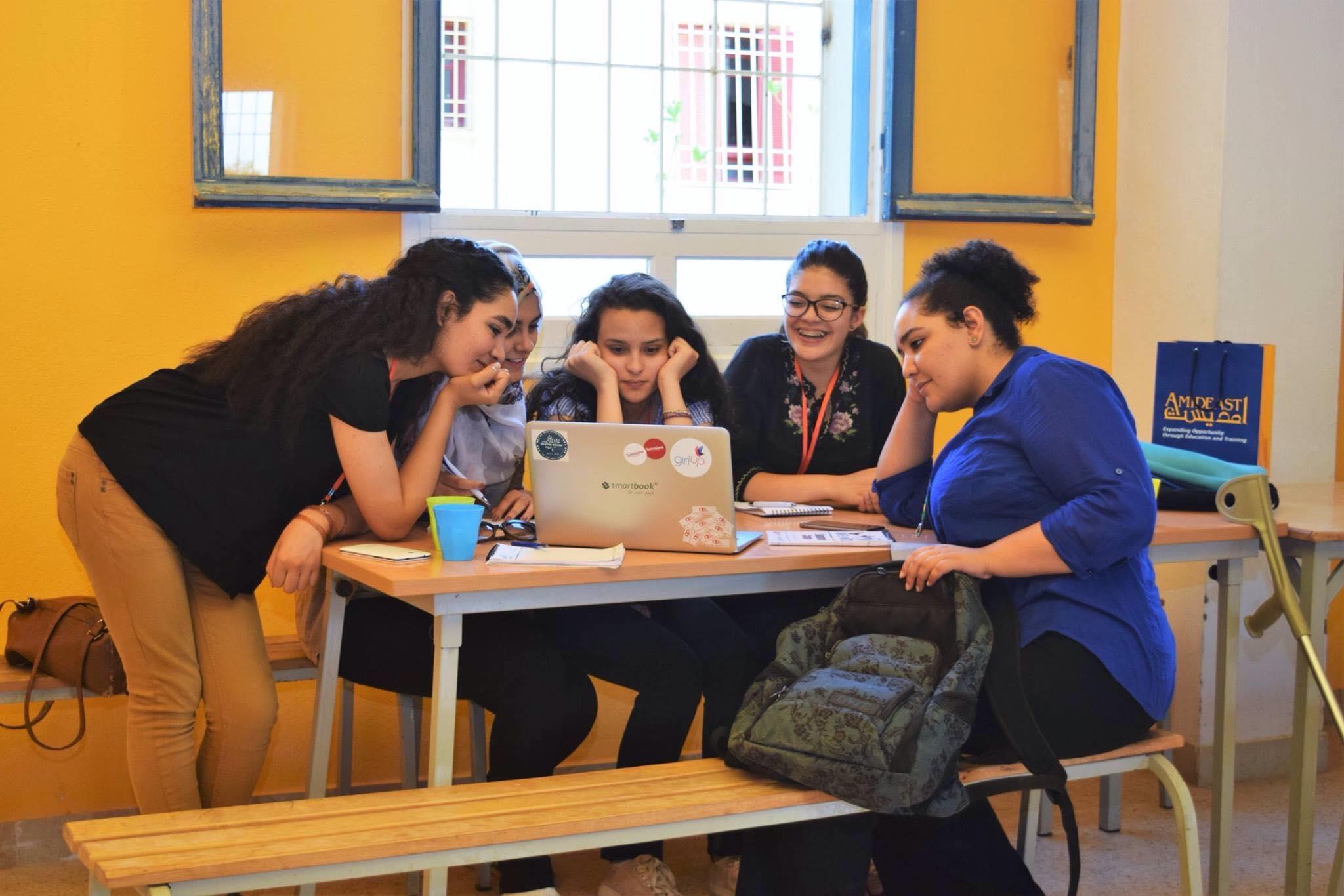 Unite the World summer camp was an opportunity to decentralize access to information and knowledge from Tunis and go against the status quo through greater inclusion. Inclusion succeeded in three main ways: geography, gender, and level of education.

1) Geography: Our summer camp took place in Kasserine, a city that has been marginalized and neglected by Tunisian history, although it is the city that offered the country freedom, liberty, and democracy. Students from private schools in more privileged and urban cities applied and demonstrated an active interest in coming to Kasserine to learn alongside their country mates.

2) Gender: It's impossible to talk about Unite the World 2018 without talking about the key leadership role YES alumni women played - from logistics to finance, to marketing and leading sessions. Women held visible leadership roles; they inspired the campers and provided a tangible role model for boy and girl campers alike.

3) Education: Unite the World simply made education cool. Campers engaged with art, applied mathematics, mental health awareness, creative writing, and environmental policies. Looking back at the feedback received from the campers, some students said that these were their favorite topics to cover. 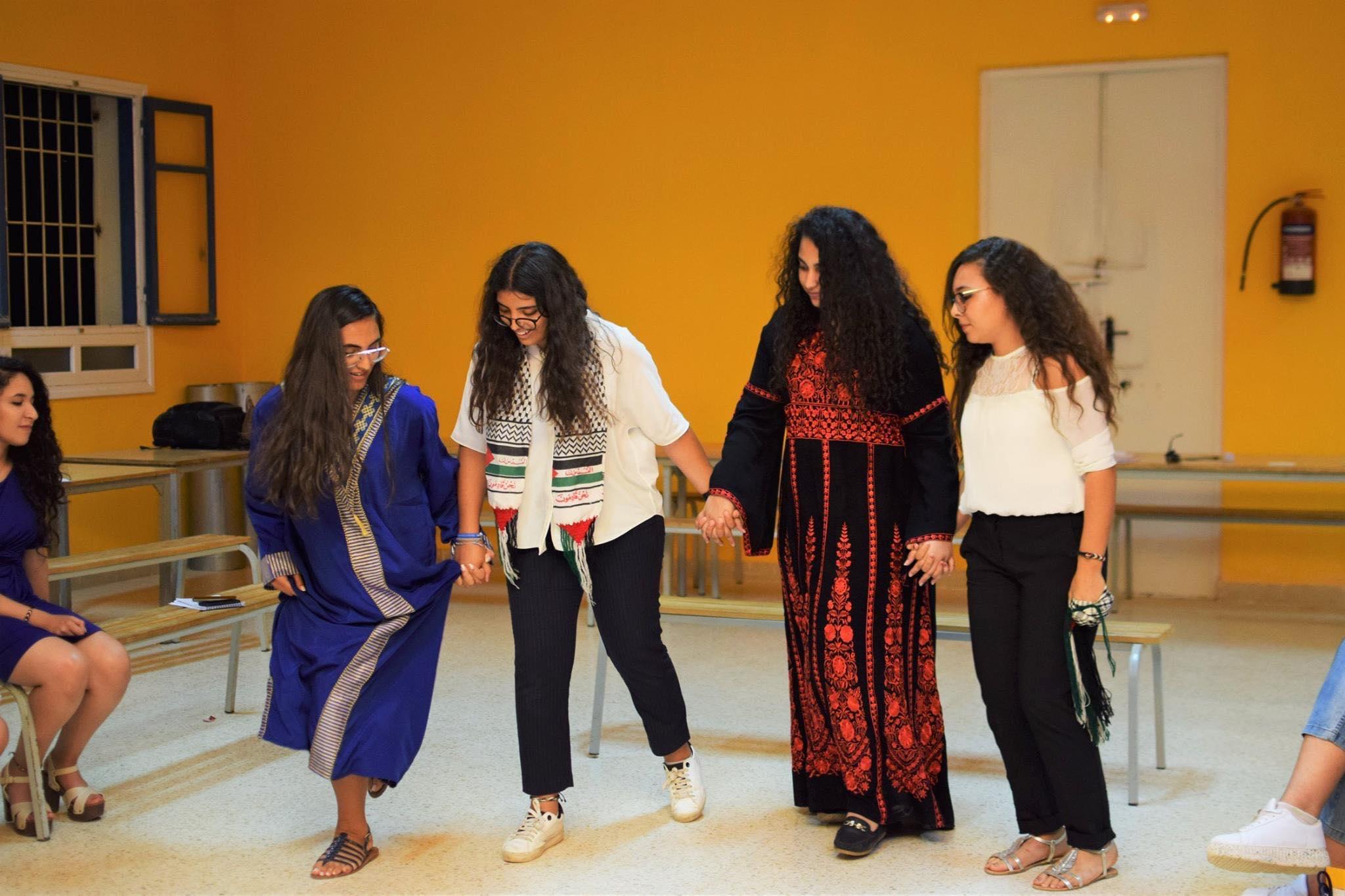 With 25 high school and university students from all corners of Tunisia convened in Kasserine, Unite the World developed a deeper understanding of world issues and enhanced campers’ leadership skills. Beyond the lectures and formal classes, campers at Unite the World developed on their own initiatives and brainstormed solutions for some of the biggest problems our world is facing today.

We are proud. We are proud not only of the success the camp had, but of the culture we as YES alumni are building everyday: a culture of care, passion, gratitude, and proactivity. After camp concluded, the Unite the World leadership team held a number of brainstorming sessions to identify which activities we’d continue next year and develop new activities. I am glad to announce that Unite the World will be operating in 4 countries during the 2018-2019 academic year: Tunisia, Jordan, Lebanon, and the United States. The Unite the World YES alumni team have a number of projects coming up soon, including a spring session in Bizerte here in Tunisia, a summer session in Dubai, future workshops in the U.S., and other projects some of which are excitingly managed by Unite the World alumni. 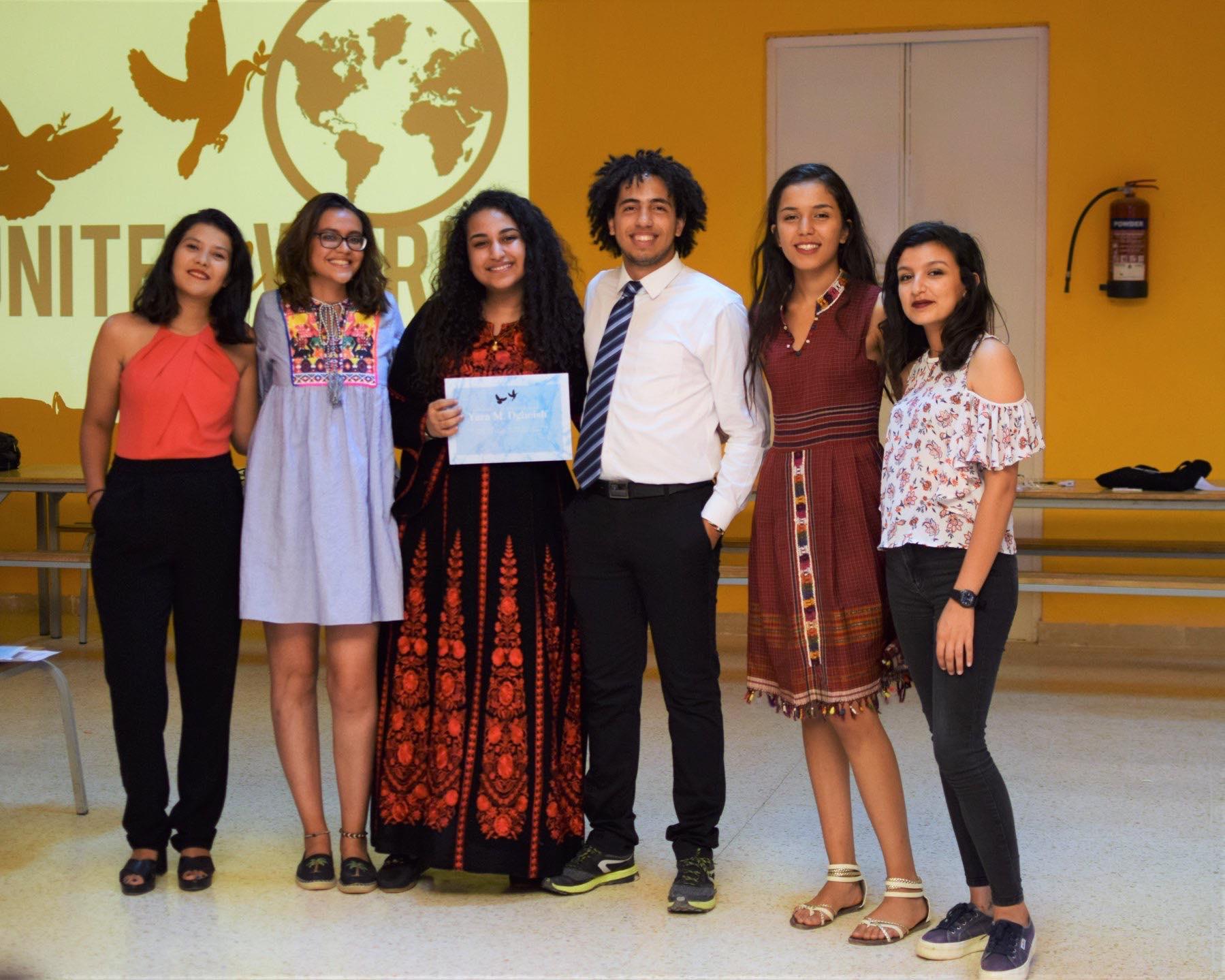 I'd like to take this opportunity to thank the people without whom this wouldn't be possible, especially the people I had the honor to work with and got to know as a part of the Unite the World team. I am really grateful for working with the following outstanding YES alumni: Khawla Bouaziz (Tunisia ‘16), Amine Boughanmi (Tunisia ‘16), Insaf Abdelmoula (Tunisia ‘16), Fedi Harrabi (Tunisia ‘14), Mariam Ben Slama (Tunisia ‘16), Wajdi Hmissi (Tunisia ’12), Narimen Zorgui (Tunisia ‘19), Yara Dgheish (Gaza ‘16), and Riwa Roukoz (Lebanon ‘16). There were also a handful of individuals who provided expertise and insights for which we are thankful, including Uljad Berdica (NYU Class of 2022), Wejden Guesmi (Youth Empowerment Enthusiast), Israa Ben Abdallah (CEO of Vergie), and Yasmine Saidaoui (African Leadership Academy Graduate). I'd also like to thank YES staff in Tunisia and the United States for their constant support: Rachel Markowitz, Jeni St John, and Sahar Kamkoum. The efforts made by the Tunisian Ministry of Education official, Mr. Boubaker Guesmi and Kasserine Pioneer School Principal, Mr. Belguesm Fodha are highly appreciated, and their continued support means so much. Last but not least, thank you to the U.S. Department of State for the funds for this YES Alumni grant and, of course, for my initial participation as a YES student, without which none of this would have been made possible!