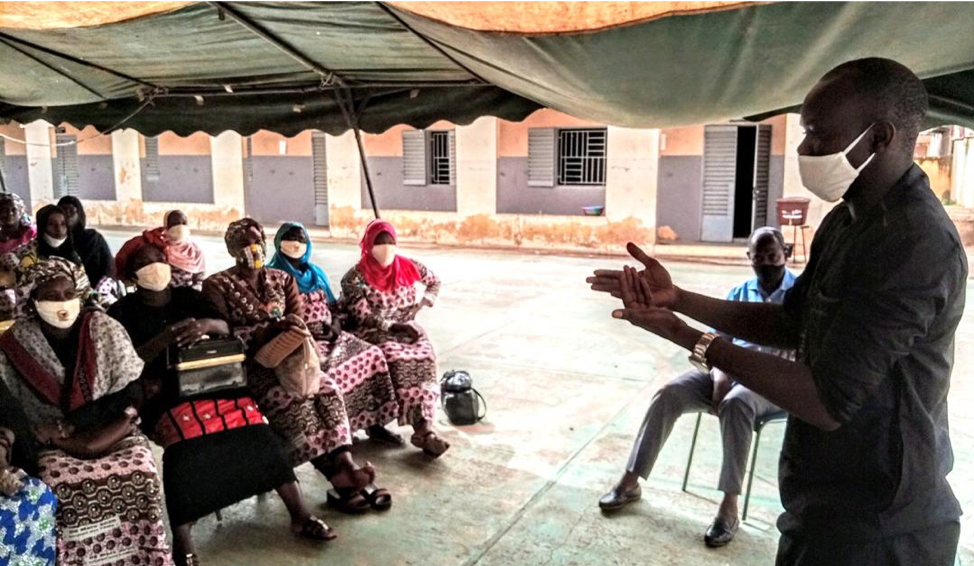 My name is Gaoussou Diarra and I’m from Mali. As a deaf student of the YES program, I learned about American culture, leadership, and above all I learned a lot about American Sign Language (ASL) and accessibility. While in the U.S., my biggest admiration was to see the full accessibility facilities that are available to the deaf because there are elementary, secondary and tertiary deaf schools in the USA. For example, the U.S. is home to Gallaudet University, which is the first higher education institution intended for the deaf and remains the only university in the world in which all programs and services are specifically for the deaf. During my YES year, I was enrolled in the Alabama School for the Deaf (ASD), where all teachers are skilled in ASL to facilitate communication with students. I took part in activities in various schools for the Academy Bowl, which enriched my knowledge. 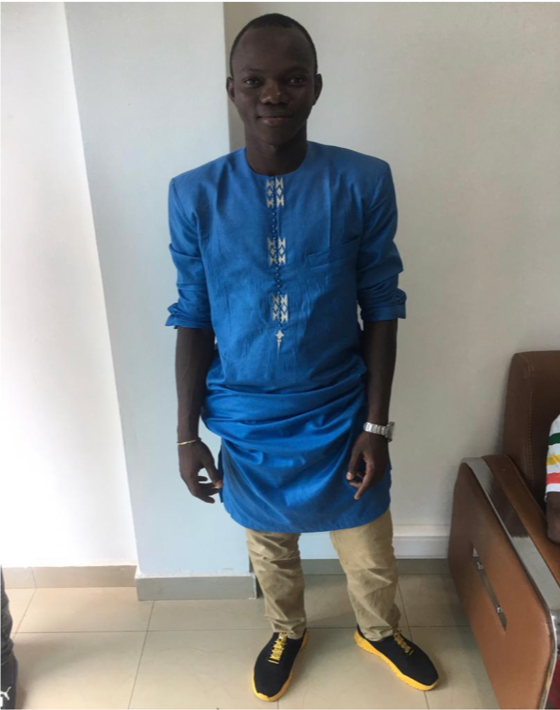 In the USA, accessibility is available for disabled people, but in Mali it isn’t yet. For example, there are no high schools or universities for the deaf in Mali. No interpreters are available in our Malian mainstream schools. In the USA, laws for the deaf are respected thanks to the Americans with Disabilities Act (ADA), which passed into law in 1990. In Mali, the parliament has voted for the disabled persons bill since 2018, but we are waiting for the president to sign the decree implementing this law.

Participants at the training.

This training was organized in Bamako in the conference room of the Malian Federation of Disabled Persons Associations. Thirty young deaf people from Bamako, three from Kita, three from Kati, three from Koutiala, three from Sikasso, and three from Ségou participated in this training, which was carried out over a period of three days.

The second phase of the project consisted in organizing a series of awareness-raising for people with disabilities in general, and in particular deaf people to go and retrieve their voting cards in order to participate in the vote. The 45 deaf people trained on the electoral process were deployed on the ground to raise awareness among deaf people.

We sent our people to Bamako, Kita, Kati, Koutiala, Sikasso and in Ségou. This activity raised awareness among 1,215 deaf people. The awareness campaign was carried out over one day.