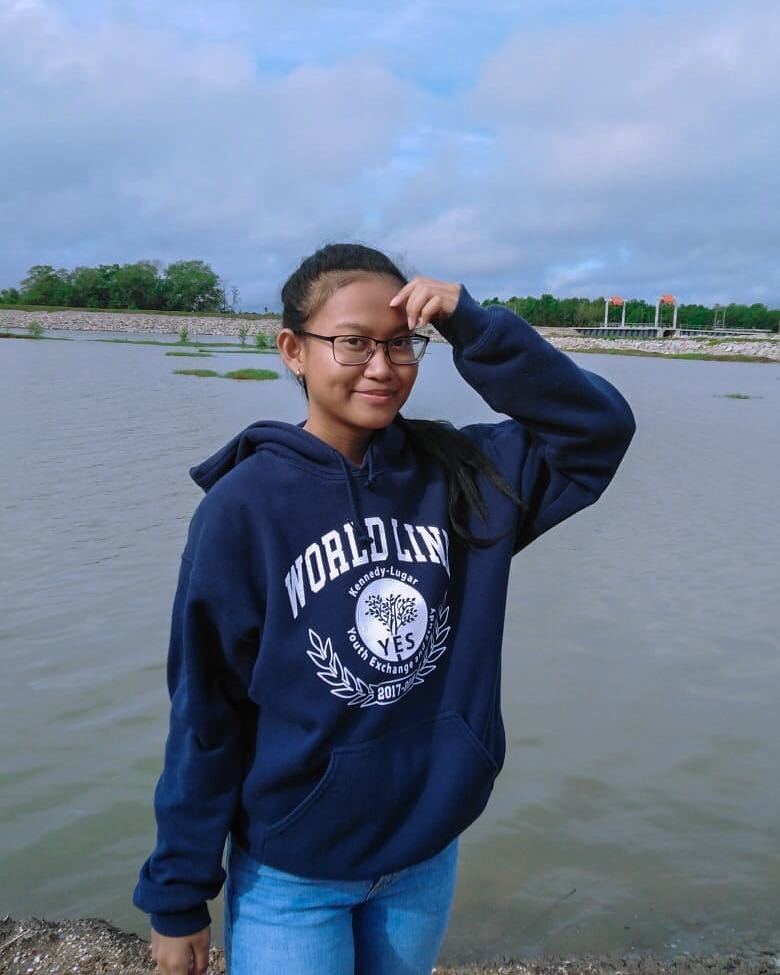 In the beginning of my exchange year, I was not confident and did not believe that I could accomplish certain things. If I did accomplish something, I would often feel like I did not deserve it. That definitely changed as my year progressed and I became aware that I’m capable of doing so much more than I think. I’m forever grateful for the people who I was surrounded with during my exchange year because they had the biggest impact on me and made me change for the better. The YES program has helped me to broaden my network of people and it made me more open-minded to cultural differences. I’m now in a position where I can help people and make a change and I have been striving to make good use of that. 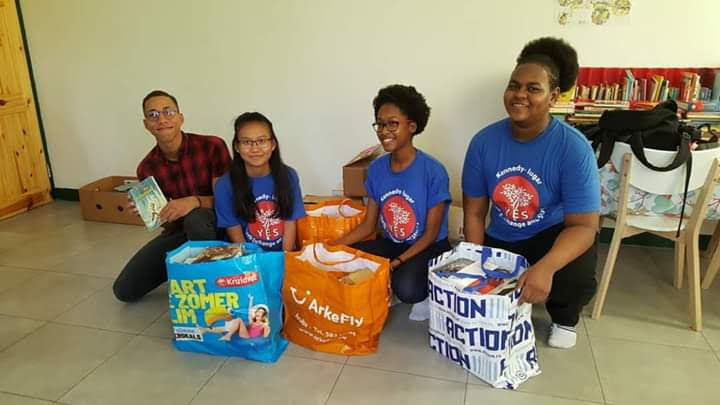 Ever since I came back from my exchange year, I’ve collaborated with my fellow YES alumni and organized several projects. We organized a book drive for a library that had just opened in an underprivileged neighborhood. We found a post on social media saying that a library was in need of books and in two months, we were able to collect 272 books. It was amazing to see how quickly we can make a change and build up communities like these with some planning and reaching out to people.

Another project was about ‘Living a Healthy Lifestyle’ where we spent the day at two orphanages with 67 students. We informed them about mental health, eating healthy, and why exercising is important for the body. 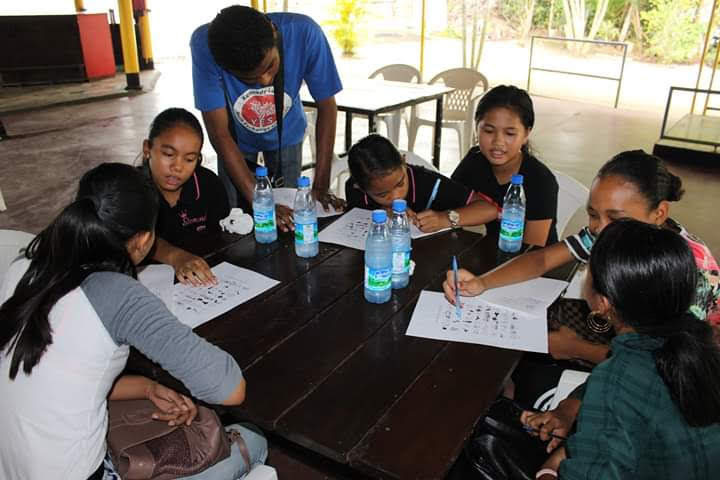 I organized an English workshop with children ages 11-13 from a local primary school. I noticed that children who are around this age are familiar with the English language because of modern technology but they lack the opportunity to put their skills to practice because English is not a language that is taught in primary schools. So the goal of this workshop was to make them comfortable in speaking English language. Together with another alumna, I decided to organize another English workshop and this was also a success. I really do enjoy educating youth and seeing their excitement to learn. 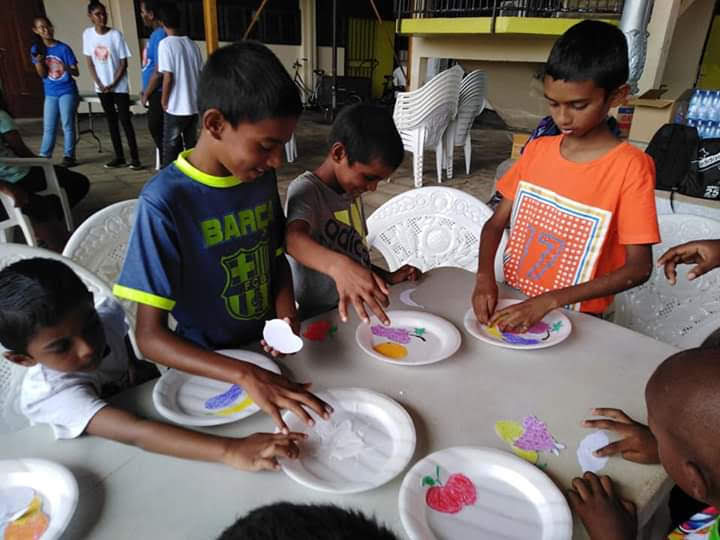 What inspires me the most to do community service projects is the smiles on people’s faces after I do something to brighten up their day. Volunteering also separates me from being self-centered and I think we could all use a little more of that in our lives. During my exchange year, I participated in different kinds of community service projects. Not only was I able to share my culture but I also made connections with other people and I was able to listen to their stories. This made me understand different situations and perspectives, which is why I want to continue to do projects as I want to have an impact on my community and share my story. 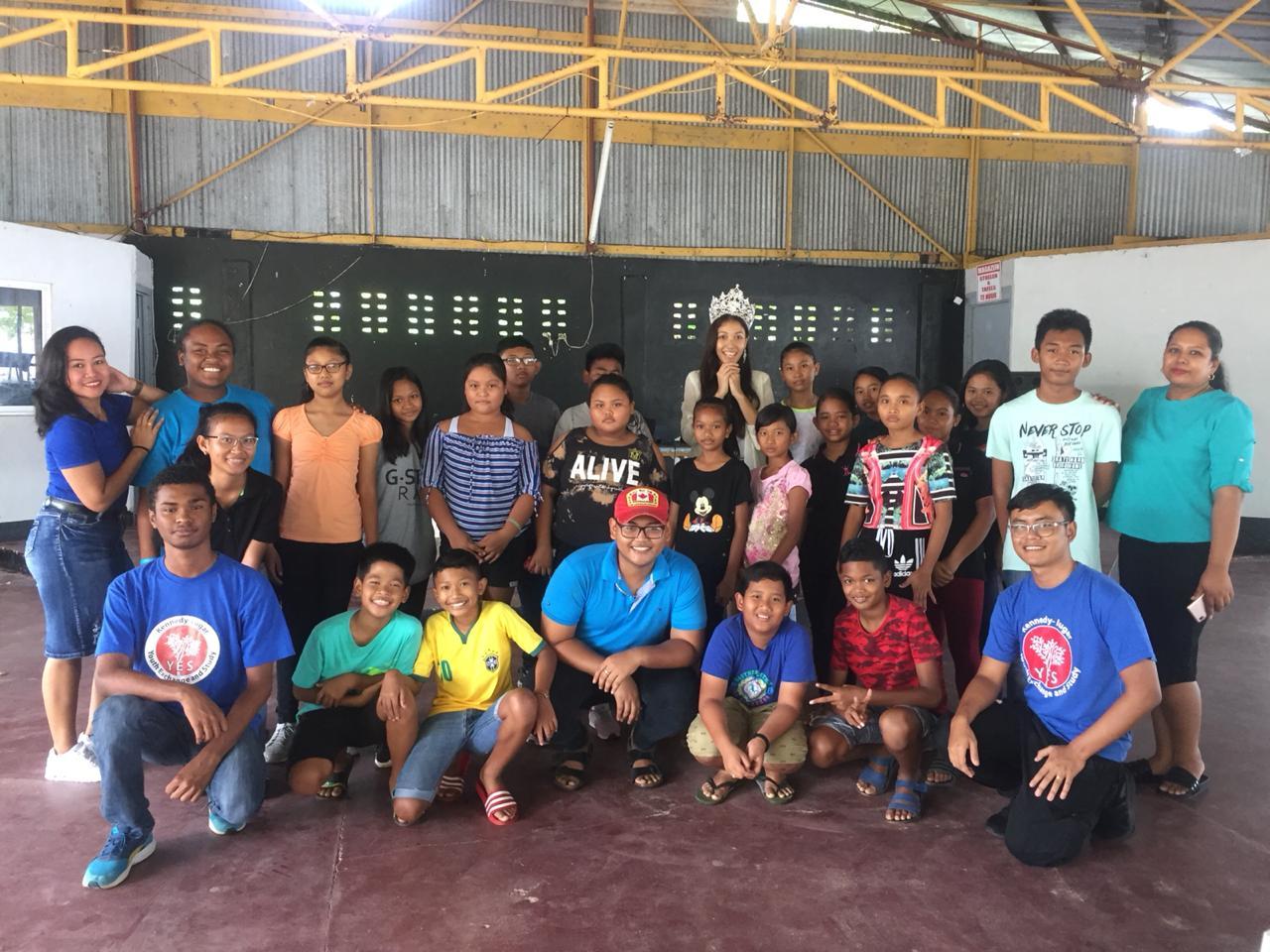