Memories of My American High School 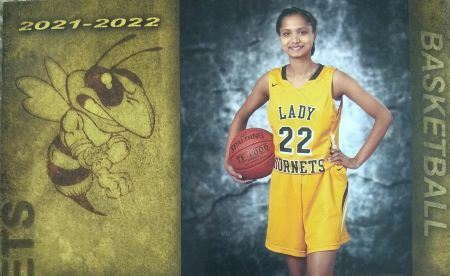 "Manjari what were the best memories of your exchange year in the United States?"

As soon as I heard the question, I responded with an overwhelming excitement that the best memories I made during my exchange journey were in my American high school.

When I arrived in the United States, my host mom told me that the students at my host school were excited to meet me. On the first day of school, all the students and teachers came to me and were so enthusiastic to talk with me and learn about my Indian culture. At the beginning of my school year, I was a little shy to talk to my classmates. However, I gradually became very connected with all the students, the principal, school administration staff, teachers, and cafeteria staff. 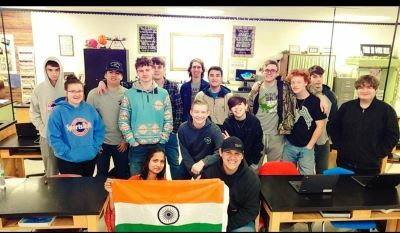 Taking part in extra-curricular activities such as basketball, track, and University Interscholastic League (UIL) academics helped me to be confident and believe in myself. Moreover, being a part of the school basketball team, and UIL academics, allowed me to interact with students from other grades and coaches. I was incredibly surprised and happy when all my teammates cheered me every time I went to play basketball tournaments in different schools. 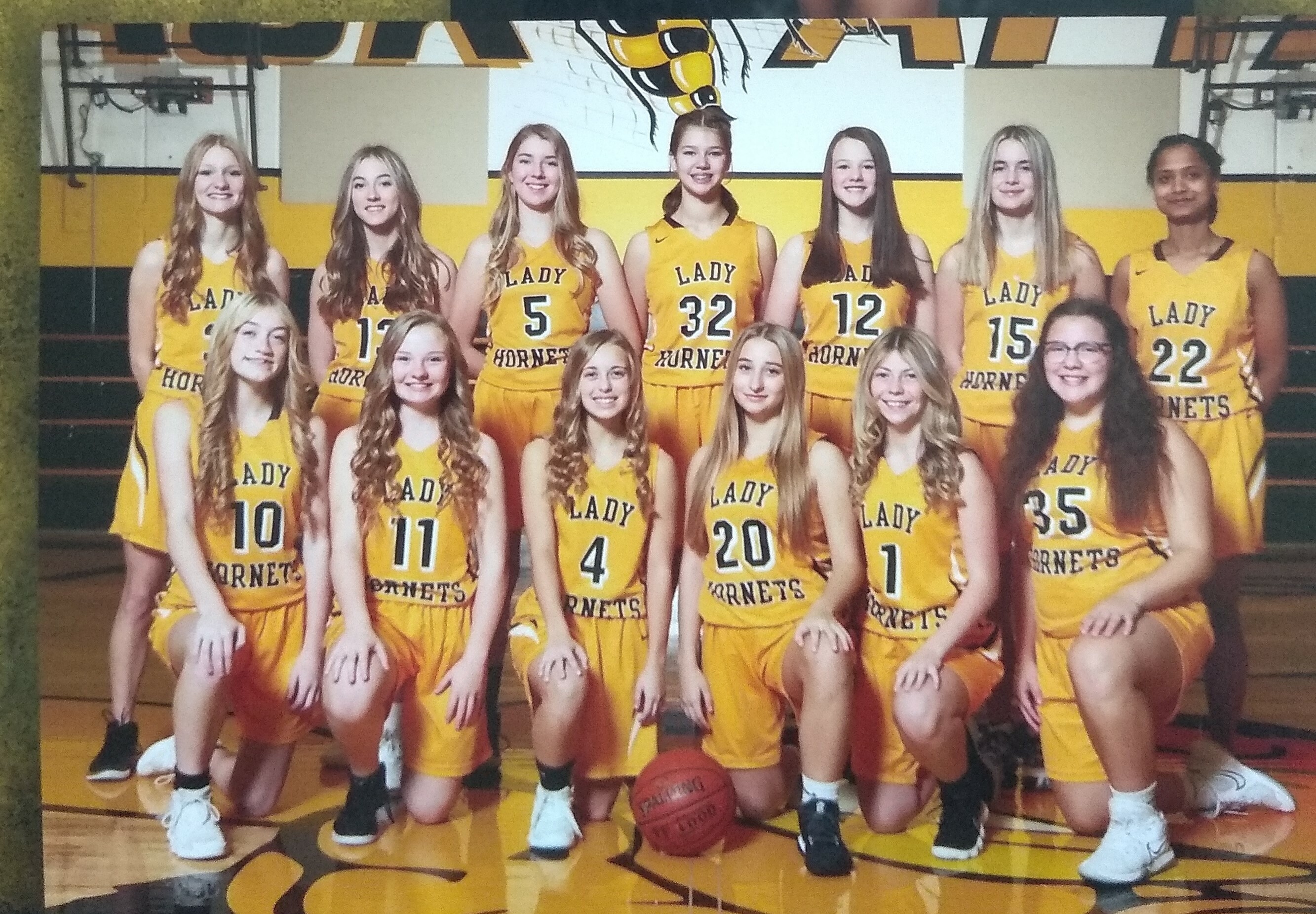 Apart from sports, participating in the academic University Interscholastic League was the most exciting thing. Being an exchange student from a diverse country, where English is my second language, I accepted the challenge of competing in UIL Ready Writing and Literary Criticism. I had my wonderful host parents and coaches who always motivated me and said, " Manjari you are a rockstar; we know that you can do it!”

My dedication and the support from my coaches helped me to qualify for the State level in Literary Criticism UIL academics. I was filled with overwhelming happiness. I never had such an opportunity before, but the exchange year made it possible for me. It was an incredibly amazing feeling, and one of the highlights of my year, when I represented my American host school at the State level at the University of Texas, Austin. 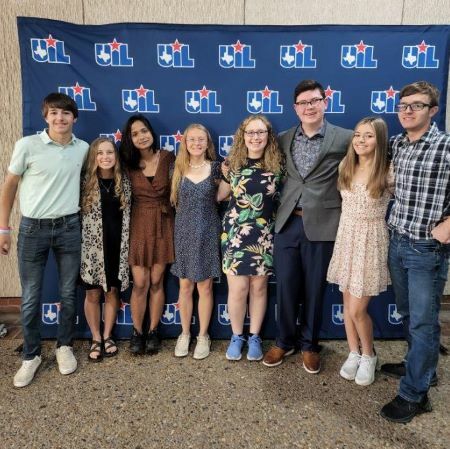 I am very thankful to my American teachers, classmates, and school principal who were always there to motivate me and encouraged me to participate in school activities.  My school year in an American high school has been the most marvelous months of my life. It was really helpful to learn about American history, government policies, language, and culture. I learned a myriad of good things not only about American life but also the culture of other exchange students who were hosted at my school. It taught me to respect the cultures, traditions and languages of other nations.

Last but not least, I would like to pay my gratitude to the U.S. State Department, CIEE, AFS India and AFS-USA for giving me the wonderful opportunity to become the youth ambassador of my country and represent its culture, tradition, history, and languages in my host community, school and family.