My Educational Journey After YES: From Michigan to Shanghai to New York 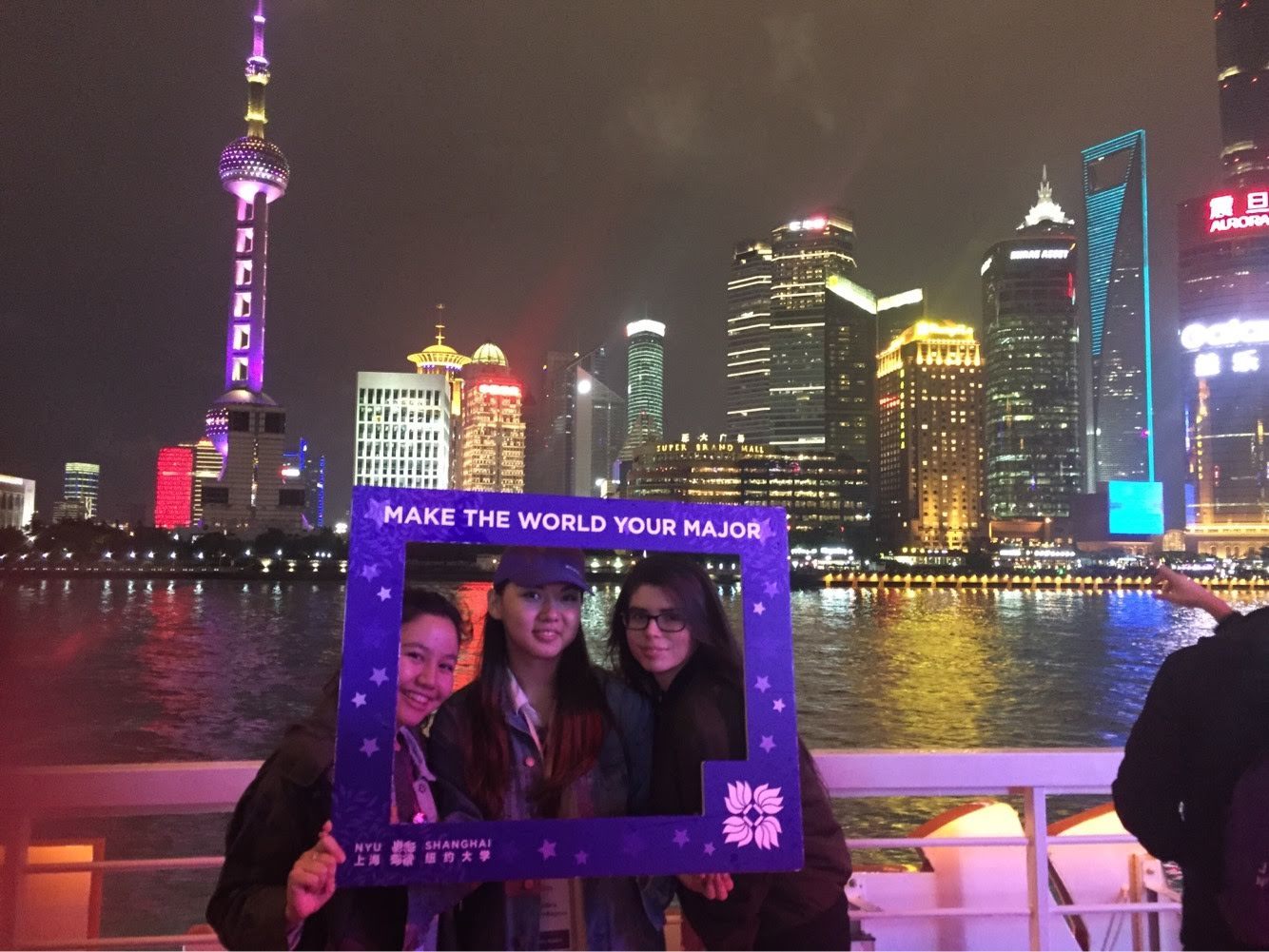 Ever since I was a child, I have always wanted to travel to the U.S. not just as a tourist, but as a student to experience life as an American teenager. I first heard about the YES program by pure chance from my high school English teacher in 2012, who briefly mentioned that there was a competition for scholarships to the U.S. and that, in her opinion, I would be a great fit for it. This led me to apply to the program. I did not move past the first round of tests that year. In 2013, I tried again, which turned out to be the start of my incredible journey with the YES program. I was selected as a finalist for the 2014-2015 exchange year and was placed in West Bloomfield, MI. During my exchange, I played on my high school’s lacrosse and golf teams, and I was a member of the theater group. I traveled to New York, Washington, D.C., and Philadelphia on a trip organized by my host organization, Youth for Understanding. It was on this trip that my love for New York City was born.

After returning from my YES program year, I was accepted to New York University Shanghai for my undergraduate studies. I majored in Business and Interactive Media, with a minor in Mandarin Chinese. I had the opportunity to study abroad in New York City and Florence, Italy. Upon my graduation in 2020, I felt that my time in the education field had not yet come to an end and I decided to pursue a master’s degree in journalism and media studies. I applied to 10 different programs, and despite being accepted to various prestigious programs, such as Northwestern University, Boston University, Bard College, and New York University, I decided to attend The New School in New York City. This coming fall, I will be starting my master’s program in Media Management.

The experiences and confidence that I gained from the YES program allowed me to fearlessly pursue my dreams and believe in myself. My exchange year was a challenging yet incredibly rewarding experience that played a huge part in my personal and academic growth and allowed me to get to where I currently am in my academic career.