My Favorite Project as a City Representative 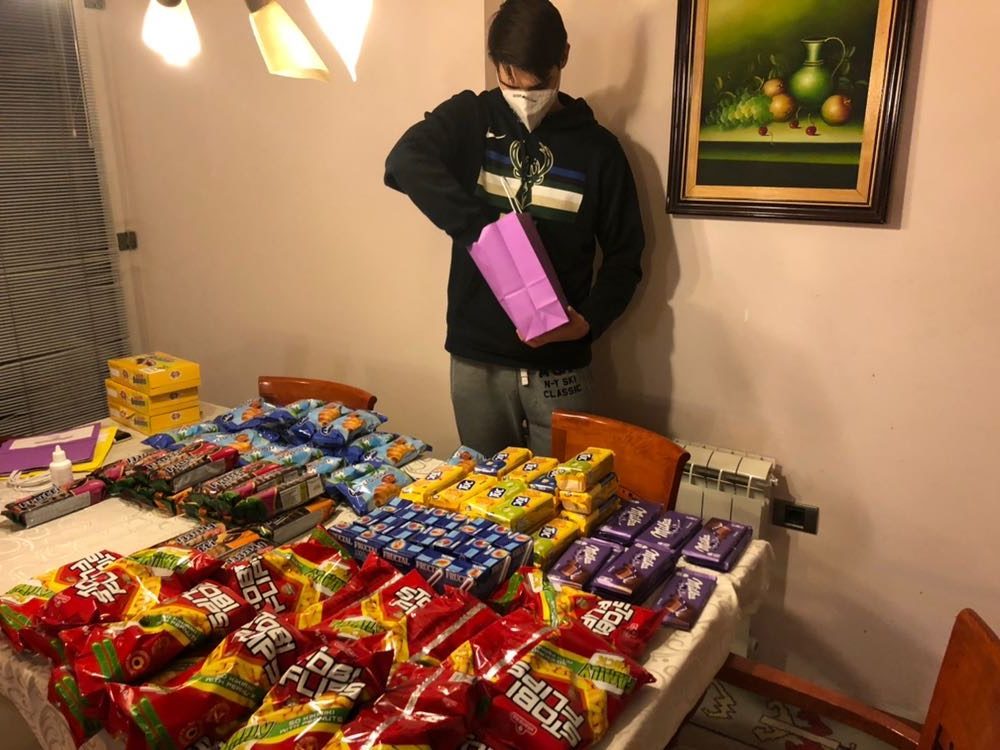 It was around mid-December of 2020, and I was only two months into my first term as a City Representative for my hometown, Skopje. Until then, I had only organized a few minor projects and was itching to do something meaningful for the community. As luck would have it, my opportunity was right on the horizon.

As the first December snow descended onto the city streets, so too did the New Year’s spirit. The streets were overflowing with joy and good times were assured all around. In this time of festivity and giving, I decided to spend some time with those who are often overlooked in our society, namely children with impairments in their mental development. Unfortunately, as a group, they are often overlooked in school and government systems, and very little is done to accommodate them. This disregard for their needs is what motivated me to try to better understand them and share some of that New Year’s joy, as I believe that even small acts of kindness can go a long way. 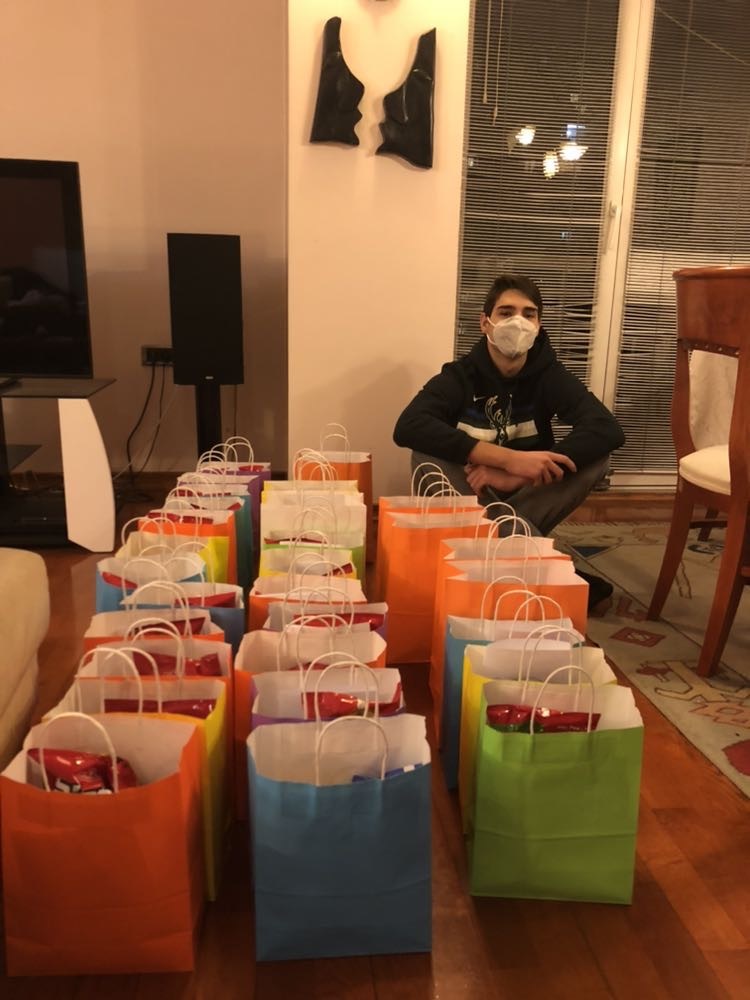 The project began with my partner, Dijedon Bilalli (YES 2019-2020, North Macedonia, placed by AYUSA in Tacoma, WA), and I handmaking 30 custom gift packets, each containing numerous sweets and snacks as well as New Year’s cards, to hand out at the school for children with disabilities.

The sheer joy the children emoted was evident to the staff members simply by watching their reactions.

“I’ve never seen them this cheerful and energetic before,” said one of the teachers.

My inspiration for this event originated during my exchange year in the United States. While attending school in Wisconsin, I observed the efforts put into integrating children with similar needs into the same academic space as other students. By minimizing the divide, the school was able to provide both sides with mutual exposure and create a cohesive environment conducive to the health and development of the children.

In the end, to see those kids overflowing with joy was the best and most unexpected New Year’s gift I have ever received. I’m so glad that I chose to spend the time I did with them and spread the New Year’s spirit. 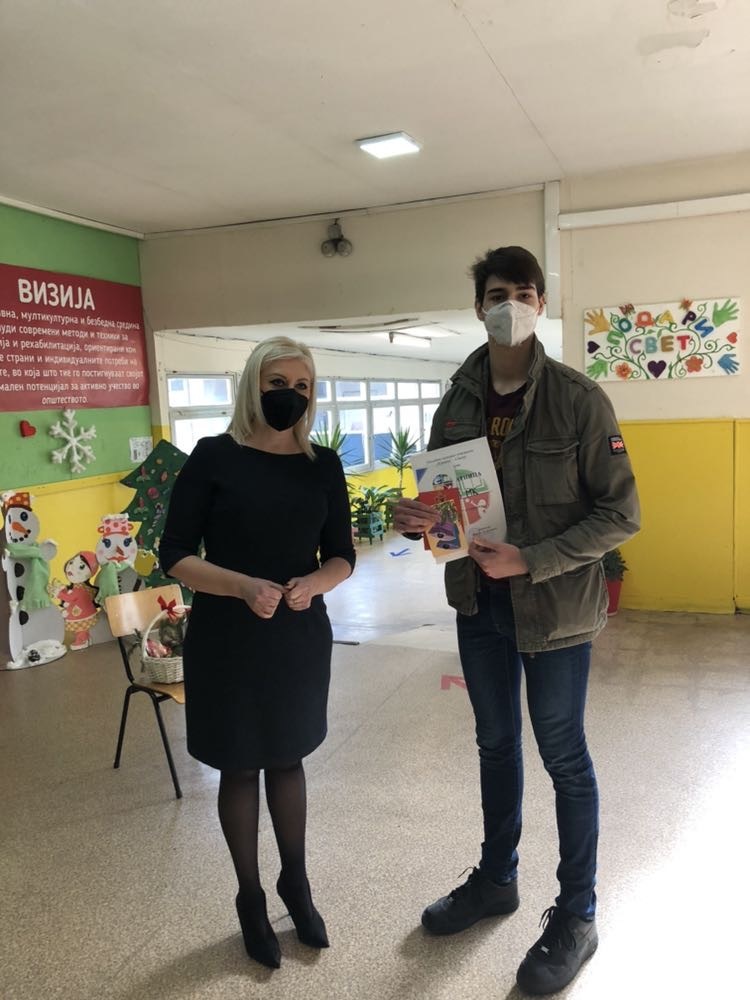